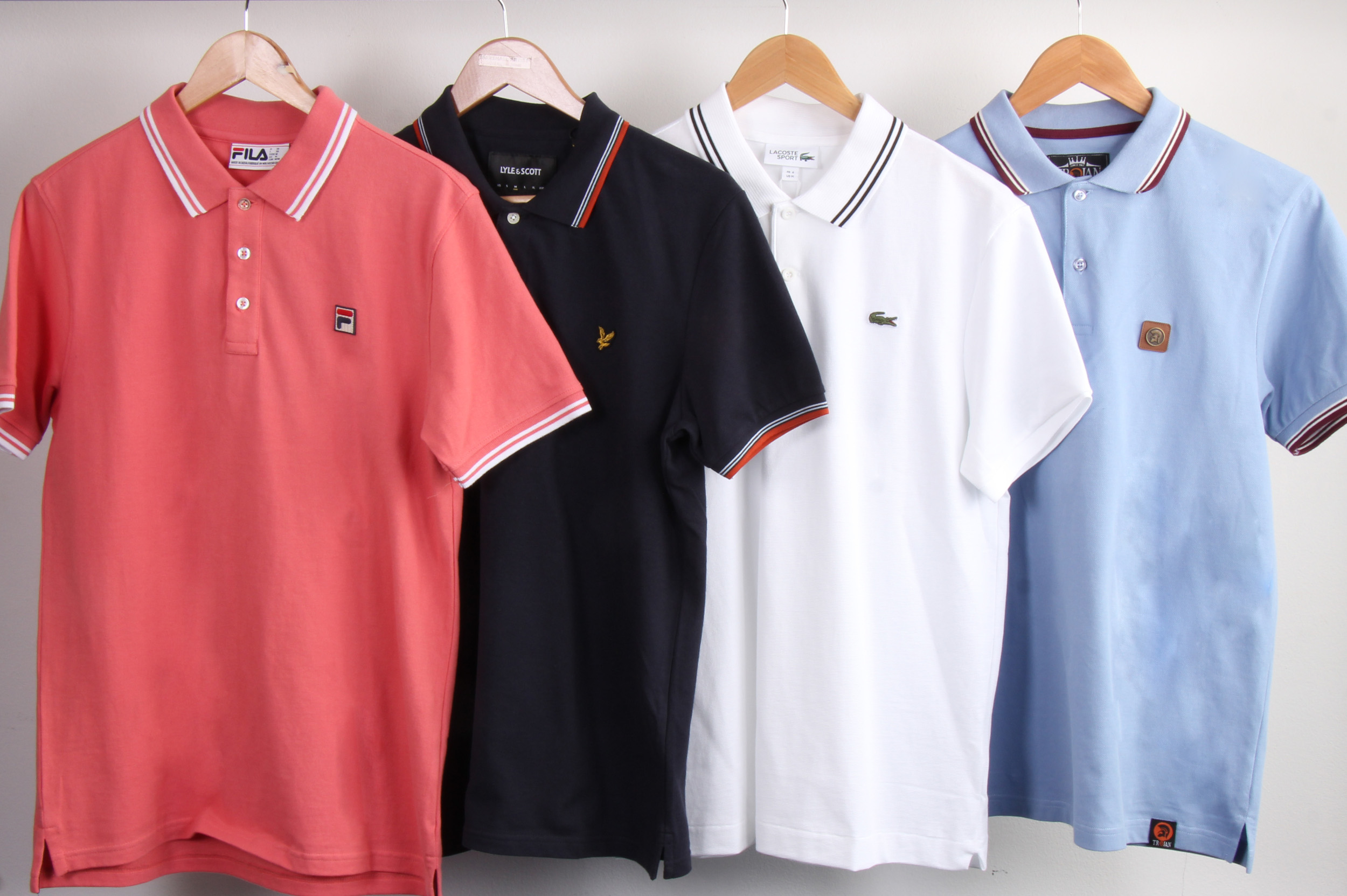 There aren’t many clothing styles that can claim the same heritage as the tipped polo shirt. Forget about a load of hooray henrys playing polo on a Sunday morning down at their local country club for second. We’re talking subcultures here. Subcultures that have changed the map of Britain since the 1960s. The Mods, the Skinheads, the Rude Boys & the Casuals have all put their own spin on the classic tipped polo shirt whether it was worn with a pair of Dr. Martens and rolled up Levi’s or a pair of Borg Elites and Lois Cords. These associated looks & youth cultures have remained key to the polo shirts’ ever growing popularity.

The tipped polo shirt is just one of them quintessentially British styles that brings back memories of tear ups down the beach, dance hall nights with speaker systems that took over the entire stage and classic logos that made you the real envy of your mates. As far as casual fashion goes, the polo shirt will always be relevant regardless of current trends. A timeless style that now arrives at 80s Casual Classics in that classic tipped form, & in case your not 100% what that means, it’s basically got contrasting stripes to the collar and cuffs. 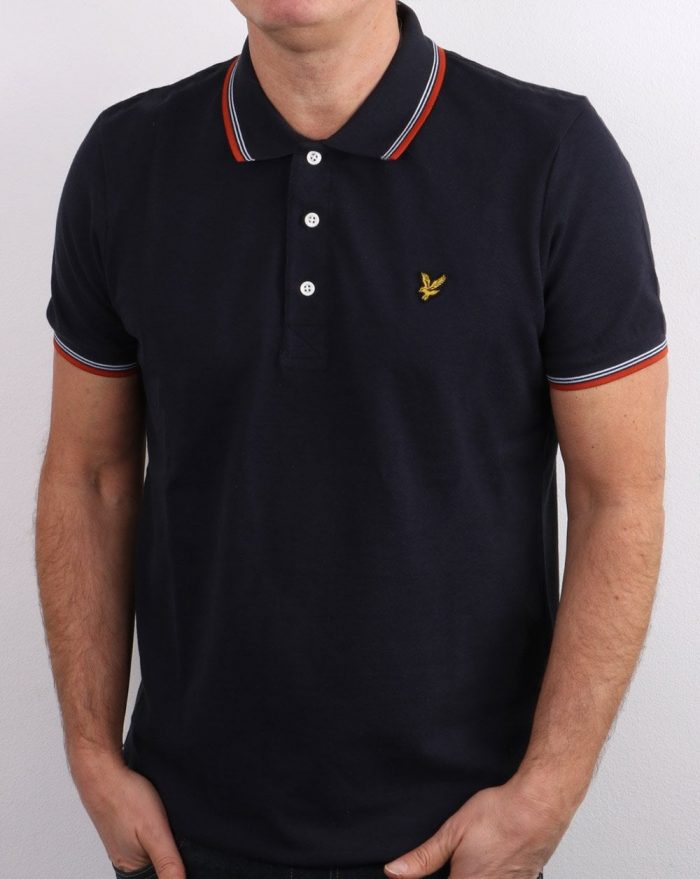 It was René Lacoste that first introduced the polo shirt to the tennis world in the early 1930s. Lacoste adopted the polo shirt to play in, as it allowed him increased movement on the court improving his performances. Little did he know that these tiny details would soon snap together to create one of the biggest fashion styles of the last 90 years. Nowadays we take the polo shirt for granted but at the time it was little details like the fact the pique cotton allowed extra breathability to the body & the fact you could wear the collar up to protect your neck from the sun. 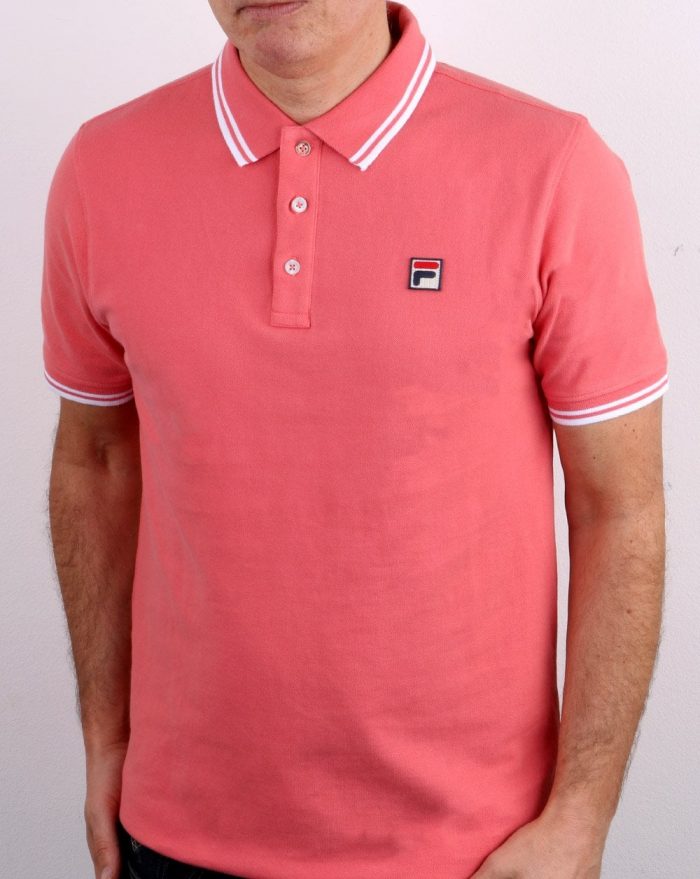 We’ve now introduced the tipped polo shirt from a range of classic casual brands such as Fila, Lacoste and Lyle & Scott to name a few. Each style features the signature dyed stripe detailing to the collar & sleeves for that timeless “tipped” look. We’ve also got a massive range of colourways available from classic white to the likes of coral pink with sizes running all the way up to 4XL. From classic crocodiles to emblematic eagles, our collection of classic polo shirts does not disappoint. Shop the range of timeless tipped styles now at 80s Casual Classics.