X
This site uses cookies to provide and improve your shopping experience. If you want to benefit from this improved service, please opt-in.
More Info
Accept Cookies
80's Casual Classics80's CC Nostalgia80s Casual Classics At The Movies: This Is England ’86
Menu 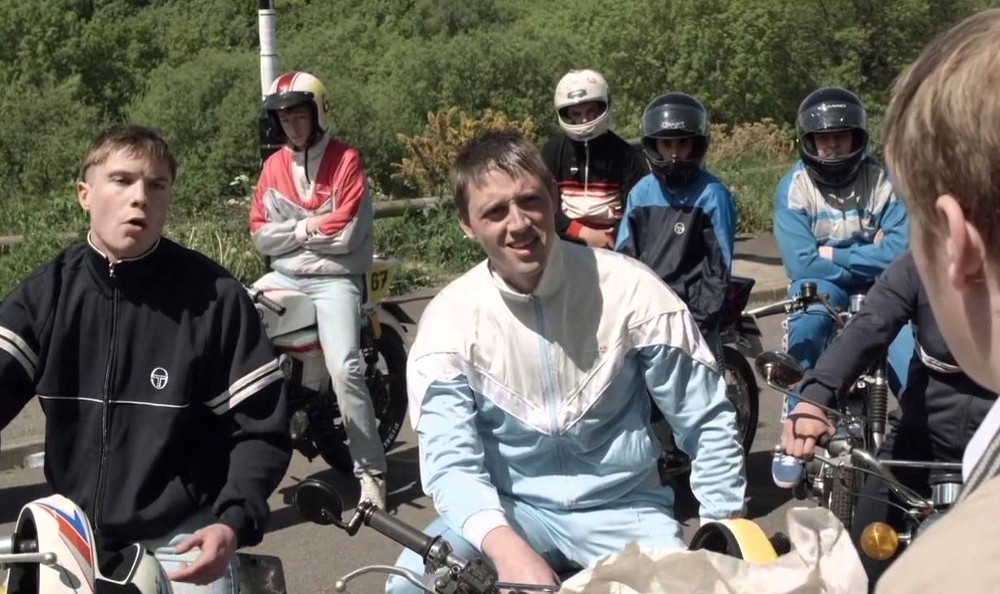 80s Casual Classics At The Movies: This Is England ’86

This Is England ’86 saw the introduction of the casual gang and we were asked to supply the wardrobe.

With it being the holiday season we wanted to showcase some of the films and TV shows we have worked alongside at 80s Casual Classics. Following on from Shane Meadows’ critically acclaimed film ‘This Is England’ released in 2006, This Is England ’86 brought back the original skinhead gang of Shaun (Thomas Turgoose), Woody (Joe Gilgun), Lol (Vicky McClure), Milky (Andrew Shim), Gadget (Andrew Ellis), Smell (Rosamund Hanson) and Combo (Stephen Graham). The original group has now diversified into different subcultures from new wave to punk to mod, seeking employment in an era of scooters, the recession and the 86′ World Cup. Released in 2010 and set 3 years later, the series focuses more on the mod revival of the mid 80’s with Meadows looking to capture the youth culture of the era, the lack of jobs, the subcultures and the feeling something big was just around the corner. This is England ’86 marked not only the next chapter of the ‘This Is England’ story but a ‘real life’ drama that challenged just about everything that the mid to late 80’s youth were dealing with.

The next installment of This Is England saw the introduction of the casuals headed up by Flip (Perry Fitzpatrick) and their scooter gang. Shane Meadows (Dead Man Shoes & This Is England) is known for his ‘real life’ nitty gritty drama as well as truly capturing the era through subcultures, apparel & research, got in touch with us at 80s Casual Classics to supply the wardrobe after we had previously worked on the The Firm with Nick Love in 2009. As the drama was set slightly after the original casual movement of the late 70’s and early 80’s, we advised that the look needed to be baggier as well as the introduction of shell suits which were very significant to the era. The example of a Sergio Tacchnini Track Top that may have been purchased a few years earlier and could have still been worn or handed down, thus achieving that original casual look. It is also worth pointing out that the casual gang portrayed in the series are also a scooter gang with the Yamaha FS1E 50cc known as the ‘Fizzy’ being the equivalent of the Vespa to the mod’s, although far more sportier just like their attire. The fight scene between the ‘This Is England’ and the casuals gang also features none other than Mr Ian Brown (Stone Roses) who we had the pleasure of meeting on set. 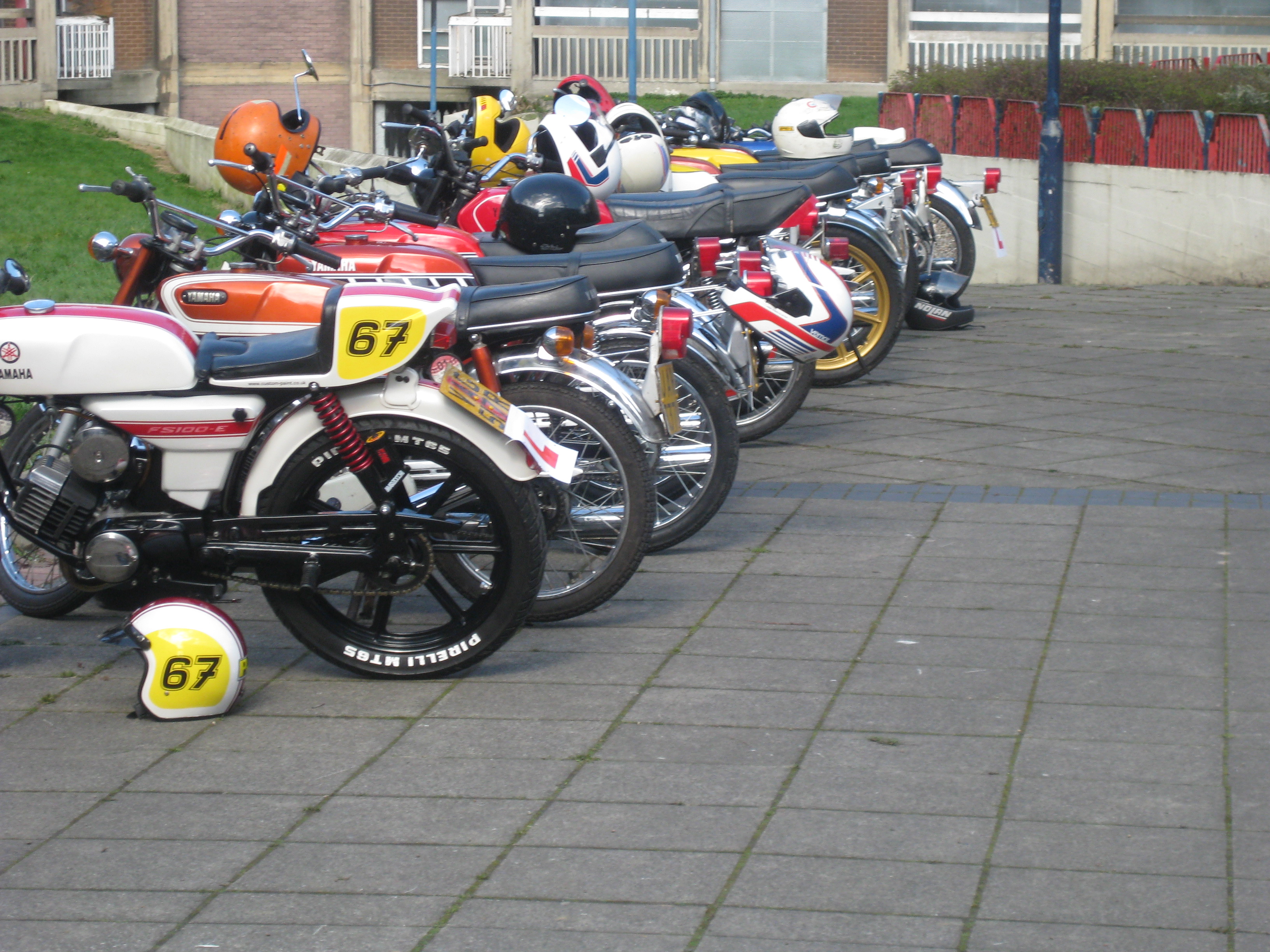 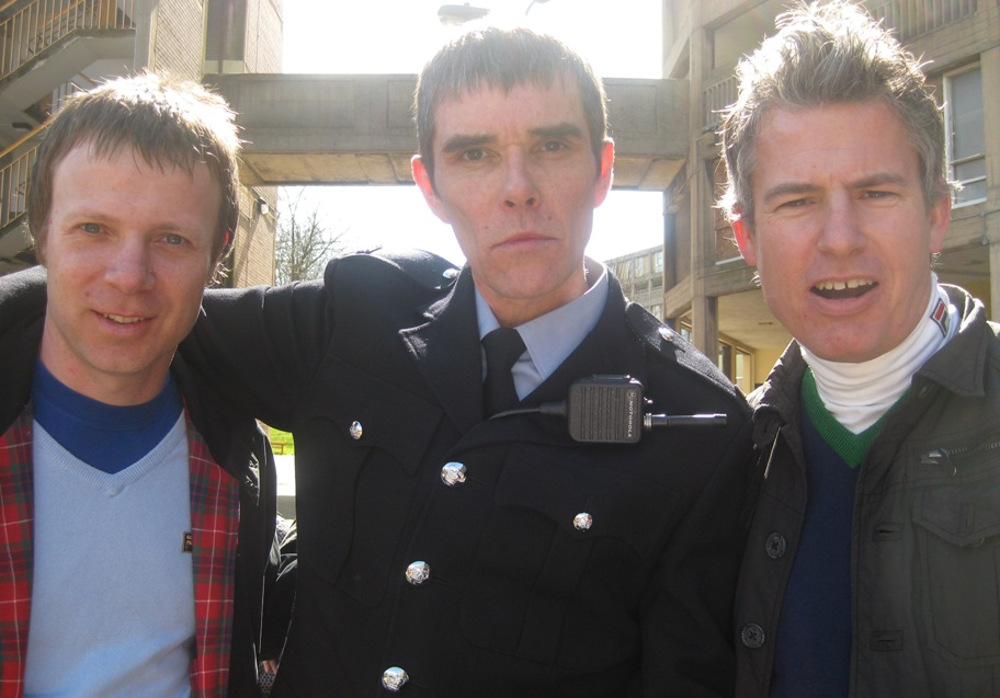 Above: On Set – Kev (Left) & Neil (right) from 80s Casual Classics with Stone Roses front man Ian Brown (middle) who had a cameo appearance as a police officer. Above: On Set – The casuals get ready to fight 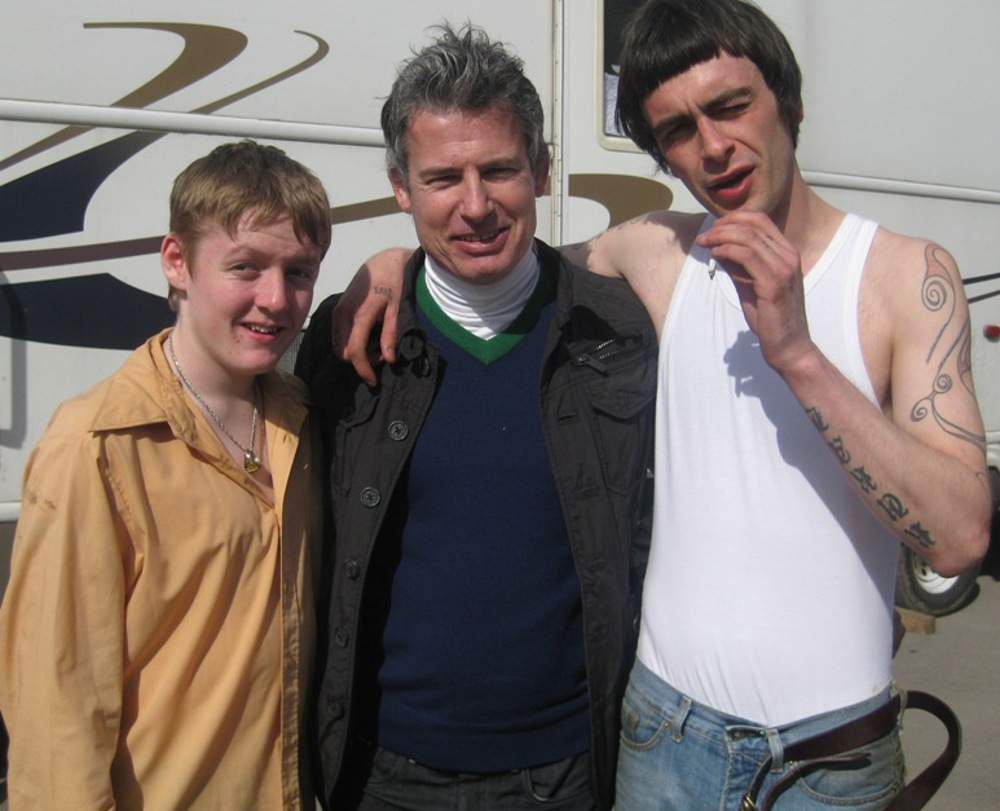