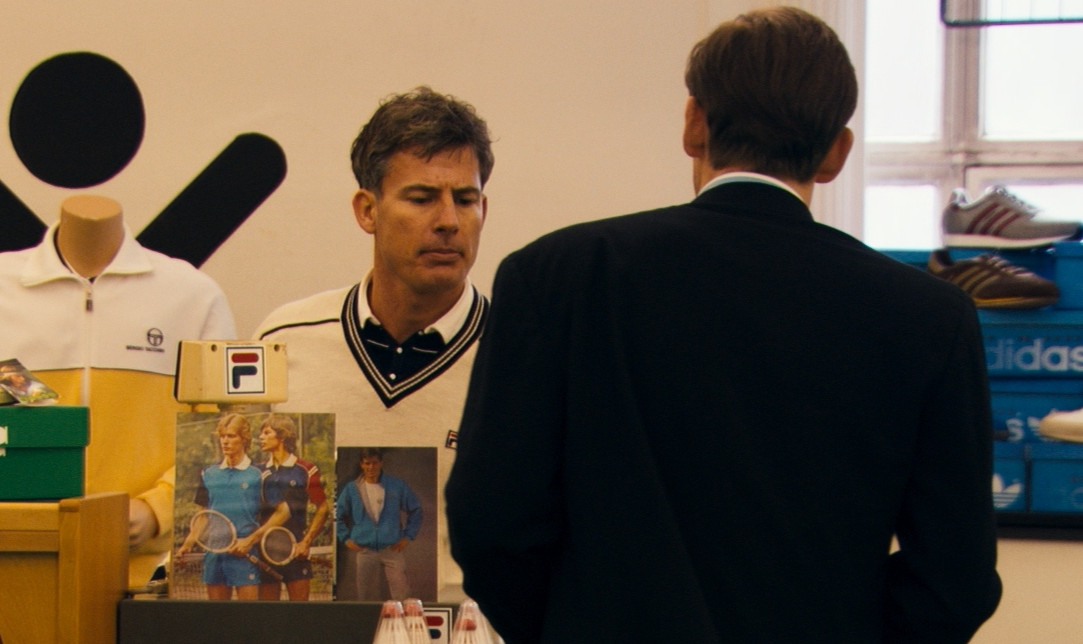 “Put that yellow Sergio in the bag for me n’all and send it over to the office”, Bex (Paul Anderson) – The Firm.

This September marks the 10th anniversary of the release of Nick Love’s The Firm from 2009. Packed full of cockney slang, clashes and classic 80s clobber, The Firm saw Love focus on the British casual subculture of the early 80s with more sportswear on set than you thought was previously possible. After bringing us other cult classics such as Goodbye Charlie Bright (2001), The Football Factory (2004 ) & The Business (2005), The Firm steps back in time to around 1984 and the story of a bored teenager from the Eastend of London who is searching for more. That something he is looking for involves dressing head to toe in brightly coloured sportswear and an exclusive insight into the dark world of organised football violence between rival firms West Ham and Millwall, which still exists to this day. Dom, played by Calum McNab, looks up to the top boy of the firm, Bex, played by Paul Anderson (Top Boy & Peaky Blinders) but soon realises what a complete psychopath he really is. We all surely remember the bag of tools and Yeti pillow bashing scene!

The coming of age film focuses heavily on the clothing worn by the casuals from this particular era from classic brands such as Fila, Sergio Tacchini, adidas, Diadora and Ellesse to name a few. The film marked the next chapter for 80s Casual Classics with numerous styles that featured in the film still key to our business 10 years later. We proudly worked on the wardrobe for the film and our very own Neil Primett even starred in the film as the shop attendant in the sports shop scene with Bex. In the scene featured Bex tries on the latest pair of adidas Munchen trainers, a popular 3 stripes trainer from the late 70s/early 80s era which also resembled the adidas Trimm Trab with its unique thick white midsole. Bex gets his weekly sportswear fix purchasing the trainers as well as the Sergio Tacchini Orion track top, a classic Italian sportswear style that made a massive comeback at 80s Casual Classics after the release of the film. Over the last 10 years we have worked alongside adidas, Fila, Ellesse, Sergio Tachini, Diadora, Lois and Farah in re-launching numerous OG styles from the 80s era from exclusive colourways to original archive designs. 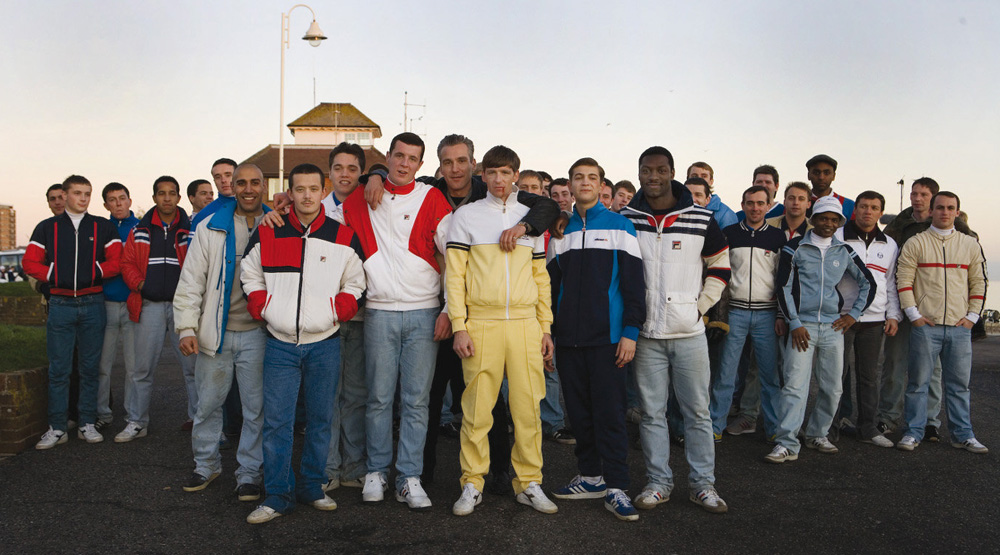 Now on the very eve of the 10th anniversary of The Firm we will also shortly be introducing another all time 80s favourite with the re-launch of none other than Benetton. A ‘firm’ favourite, the Benetton rugby shirt was just as popular as, for example, a Pringle ‘Argyle’ v-neck jumper, a pair of Diadora Borg Elites or a brightly coloured Fila Settanta Mk1 track top when it came to the original casuals with its big logo branding. The original Italian casual brand will be re-launching at 80s Casual Classics very soon so be sure to keep posted! 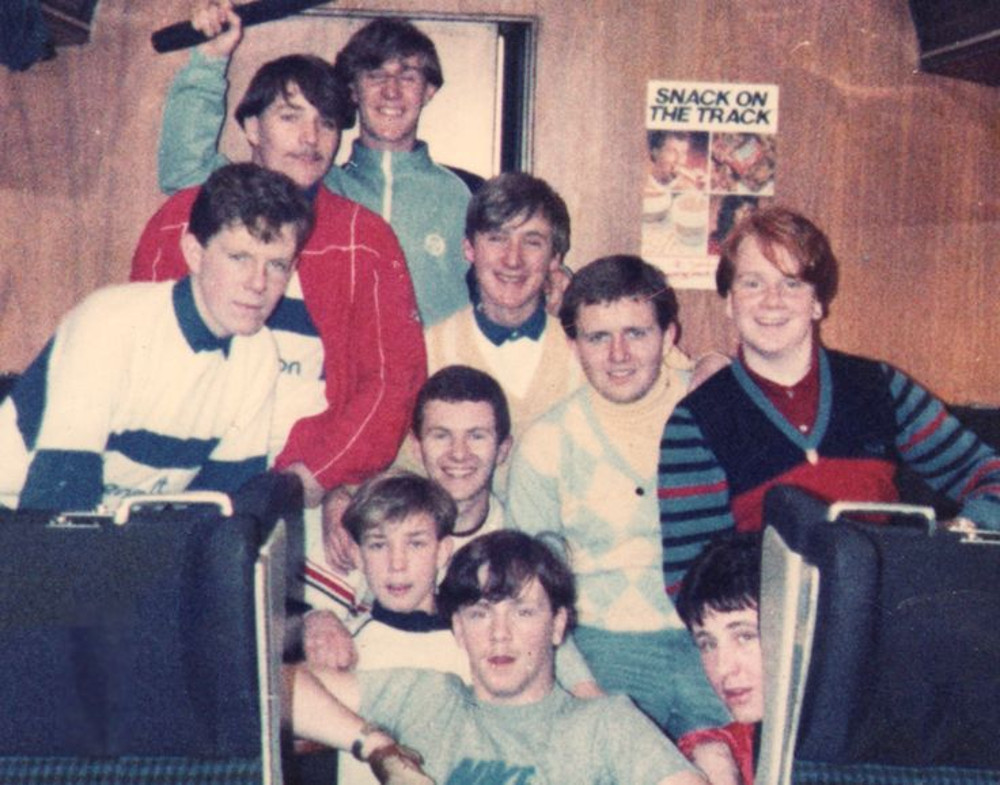