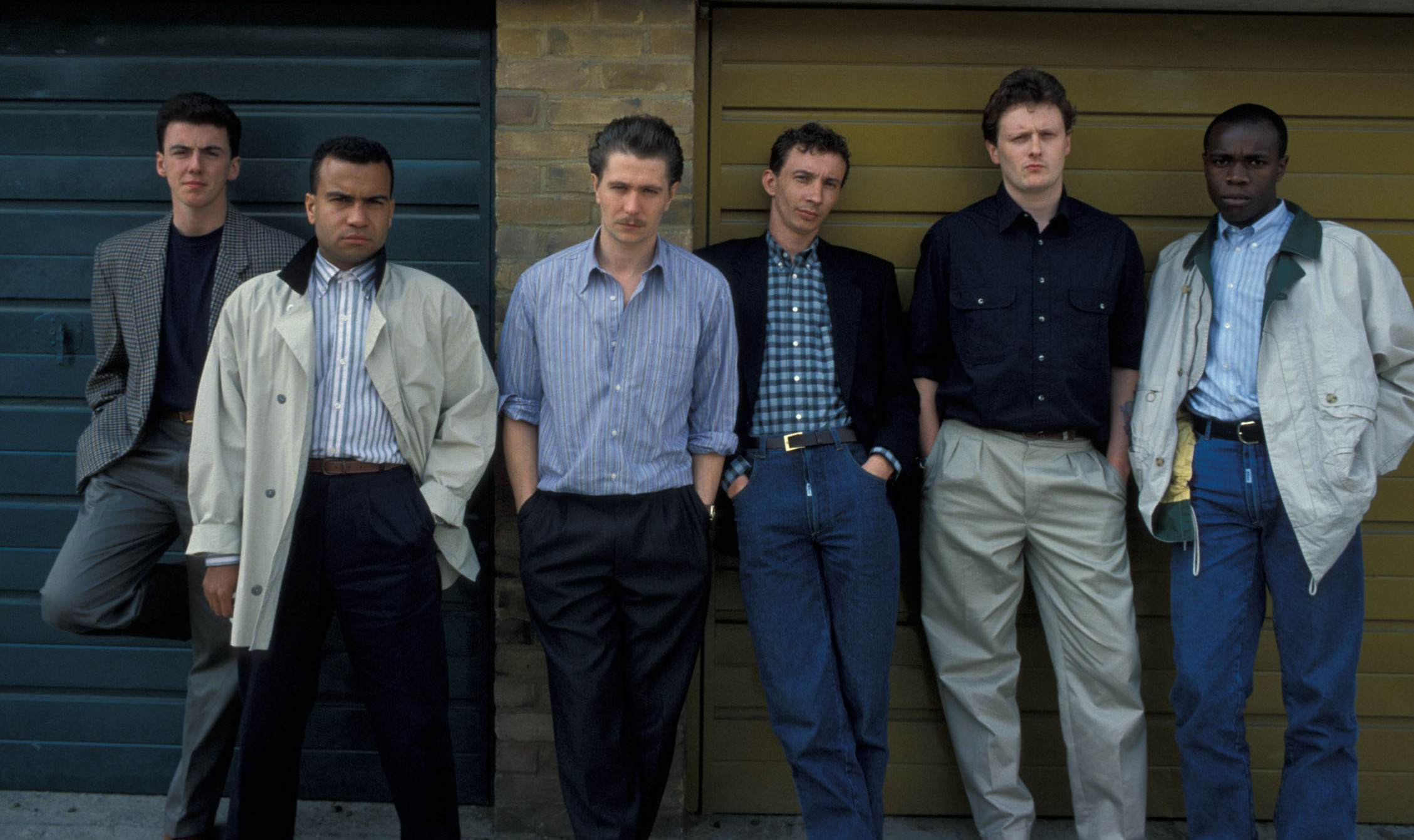 Alan Clarke’s The Firm from 1989 delved deep into the world of the British football hooligan with hot hatches, tear ups and even Phil Mitchell.

The Firm from 1989 was one of the very first films to capture the world of the British hooligan throughout the 1980s. Starring Gary Oldman as Bex, Phil Davis as Yeti and even Steve McFadden (Phil Mitchell Eastenders) as Billy. The Firm explores the contrasting worlds of Thatchers’ Britain, football firms and the sinister side of the beautiful game. The film delves into the world of West Ham’s notorious ICF, although known as ICC (Inter City Crew) in the film, with Bex, a respectable London estate agent as the top boy. At the time the film was released in the late 80s, the peacocking style sportswear had been ditched for a more subtle look. Thatcher was going down hard on any would-be football thug and what was once seen as a casual disguise from the authorities was know an easy way of determining who the trouble makers were. Although the authenticity of the wardrobe of the original firm was poor, it did capture the changing fashion of the terraces to some extent. Before the turn of the decade and the euphoric rave scene was pounding out drum beats from the Roland TR-808, casual fashion evolved mainly because football hooligans were gaining mass media coverage as a menace to society with stadium disasters, banning orders & tough prison sentences. The cars in the film on the other hand capture the era perfectly with some of the most popular hot hatches from the 80s like the VW Golf Mk1 GTi Clipper and Sierra Cosworth XR4. 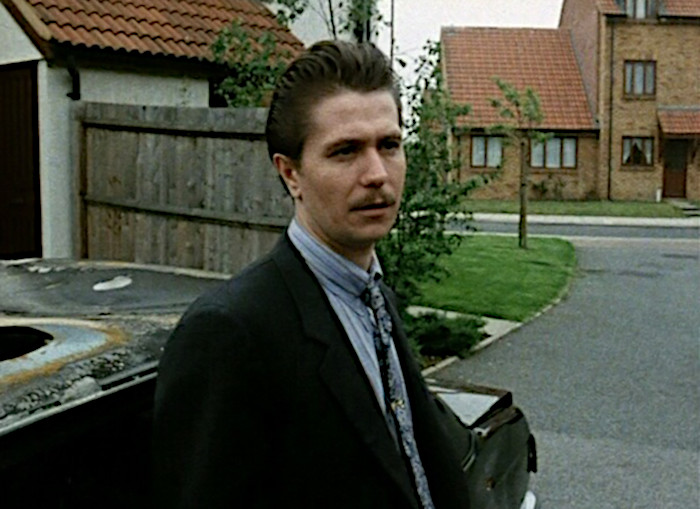 With The Firm, Alan Clark really managed to capture the life of the white collar hooligan. Although the press always went overload with any sight of aggro at football, the average Joe didn’t really have a clue who these trouble makers really were. Thanks to Oldman’s first class acting and Clark’s portrayal of the hooligan subculture, The Firm educated the viewer to the fact that hooligans did have good jobs, money and families that could be easily be mistaken for your suburban next door neighbours. 2019 marks the 30th anniversary of the cult classic and a film that would lead to many other football related films such as I.D., Green Street, The Football Factory & even a remake which we were very closely involved with. Sadly in 1990 Alan Clarke passed away but his legacy of cult British films lives on with The Firm (1989), Scum (1977) & Made in Britain (1982). All films that have strongly influenced British culture. 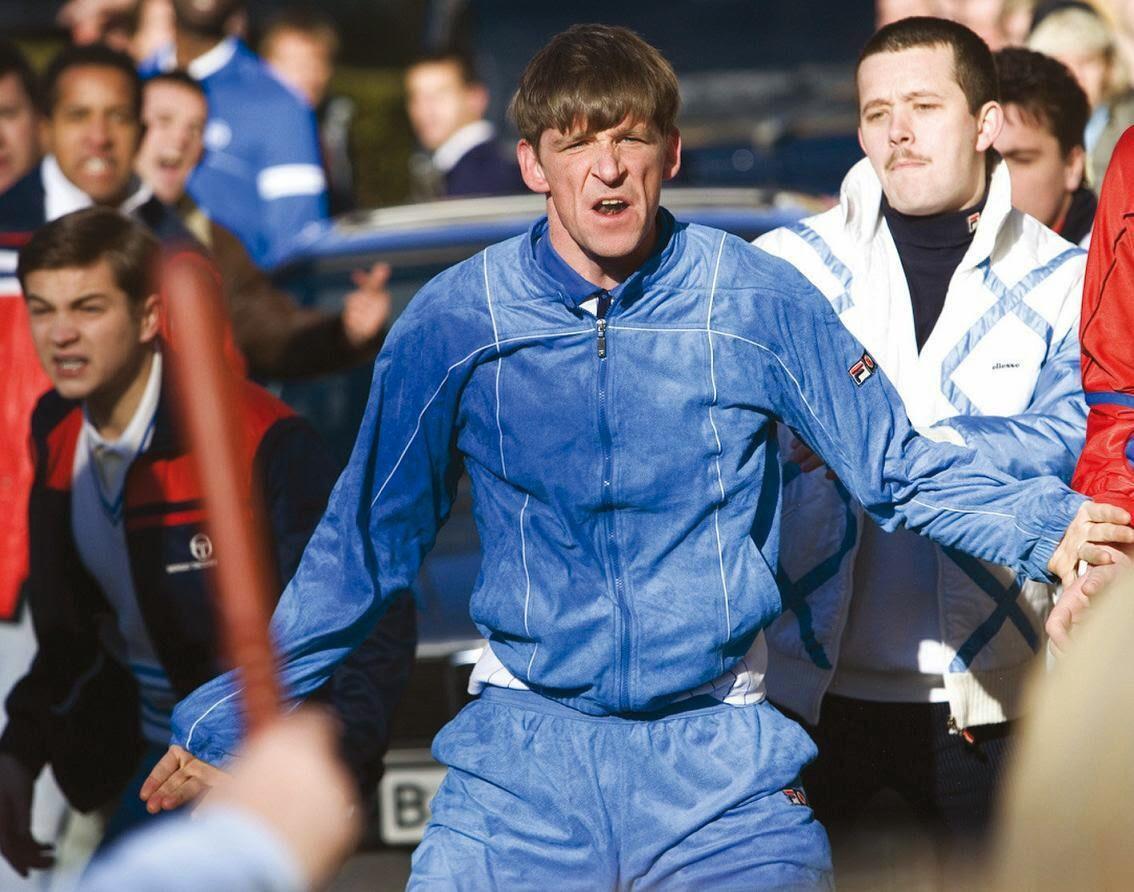 Above: Paul Anderson as Bex in Nick Love’s remake of the The Firm from 2009.

20 years after the original film, we teamed up with Nick Love in 2009 for a colourful remake of the original 80s film. Love’s version kept the main characters Bex & Yeti in the script, but switched up the suits and sunglasses for Sergio Tacchini & Settanta’s. The Firm from 2009 also focused on the early 80s where Italian sportswear, wedge haircuts, V neck jumpers and tennis trainers took over the terraces like wild fire. Both the original 1989 and 2009 films are considered by many as cult classics. It’s also important to point out that both films have seen, Bex, played by Gary Oldham in the original and Paul Anderson in the remake, land lead roles in Hollywood films & critically acclaimed period dramas. After the Firm, Oldman featured in the likes of The Dark Knight trilogy, Tinker Tailor Soldier Spy and JFK. Anderson would go on to feature as one of the notorious Shelby brothers in Peaky Blinders which is currently one of the most popular series on Netflix.