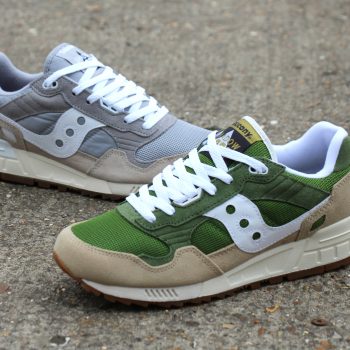 Everything You Need To Know About The Saucony Shadow 5000

The Saucony Shadow 5000 trainer continued the running legacy of the Shadow Original silhouette from the mid 1980s. The history and origins of Saucony might go all the way back to Kutztown, Pennsylvania in 1898 but it was the 1980s when the brand really started to set the pace in the world or running trainers. In fact, four of Saucony’s most memorable silhouettes were born in the 1980s. It was the Jazz trainer that first kicked things off back in 1981 at a time when the running trainer revolution was... Read More 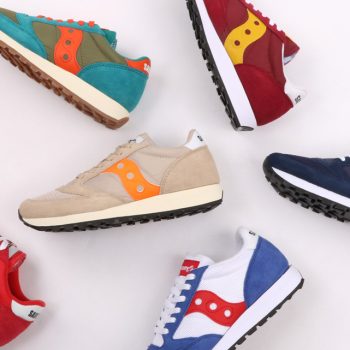 The 1980s saw Saucony introduce a range of running styles such as the Jazz trainer with runners needs at the forefront of the design process and the latest trainer tech. Not many trainers out there can really claim the same ‘sneaker status’ like the Saucony Jazz trainer can. Trainers like the Saucony Jazz mark the very beginning of a series and in the case of the Jazz the start of something very special. For example; the Nike Air Max 1, the original Asics Gel-Lyte and the New Balance 990 trainers... Read More 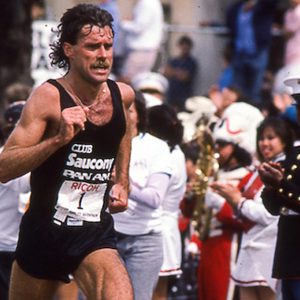 Saucony first released the Jazz trainer in 1981, a year that marked the beginning of a revolution of legendary running silhouettes. What is it about the 80s that holds such a strong connection to the majority of sportswear brands out there? There is no one correct answer but it’s really a contribution of factors that led to the running trainer revolution of the 1980s. Times had changed, new subcultures had been born, trainer technology had advanced and people wanted to get in shape. Running trainers really made their mark in... Read More 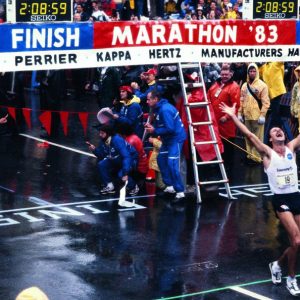 Our selection of retro runners celebrates an era of 80s casual style, marathons and running nostalgia. Just like a lot of trainer styles, the 80s also marked a significant period for running trainers, with certain styles becoming synonymous not only to the era, but also getting recognition as some as the best running silhouettes of all time. Designed for distance, it was the sportswear companies of the era that looked to introduce silhouettes that had been tried and tested across New York’s marathon which spans over the 5 boroughs of... Read More 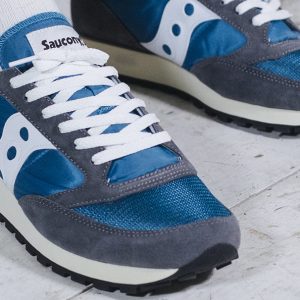 Time To Get Serious With These Saucony Originals 80s Running Classics

80s classics like the Saucony Originals DXN trainer were built for performance with one particular sport in mind…running. For trainer collectors and fanatics there will always be a continued admiration for classic 80s running styles. These styles weren’t just designed for posing about in, they were made to run in, and that’s exactly what the likes of Saucony aimed to achieve. Teaming up with the renowned marathon runner and athlete, Rod Dixon, Saucony Originals set about to create the worlds perfect running shoe and its fair to say they didn’t... Read More