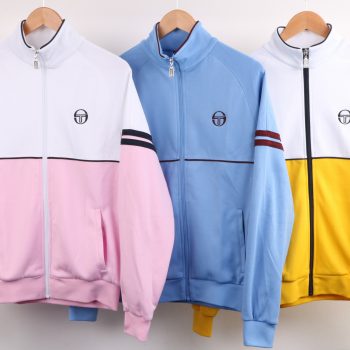 Sergio Tacchini’s tennis heritage goes back a lot further than when John McEnroe stepped foot onto centre court, clad exclusively in expensive tennis-wear. Tacchini was also a professional tennis player who competed in the Davis Cup, Wimbledon, the French Open & also the Australian Open throughout the 1960s. Although the Italian born designer never made it to world number one, usually not going further than the 2nd round of most major grand slam’s, Tacchini’s name would somehow change the tennis world forever. Tacchini’s vision was to create tennis apparel that... Read More