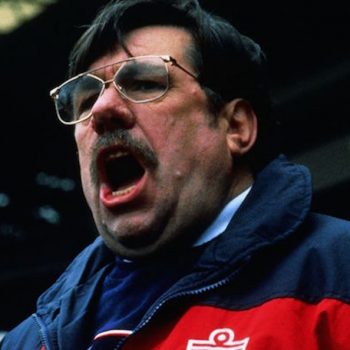 Mike Bassett England Manager is a laugh a minute and features’ all round hard man, Geoff Bell, up to his usual psycho antics. Originally released back in 2001, Mike Bassett England Manager is a mockumentary style football film by Steve Barron. At the time Sven-Göran Eriksson had just taken over the reins of the real England football team. With dreams of world cup glory and a new continental flare for England fans, the public opinion was that England desperately needed a change. Barron’s mockumentary version sees the England team go... Read More 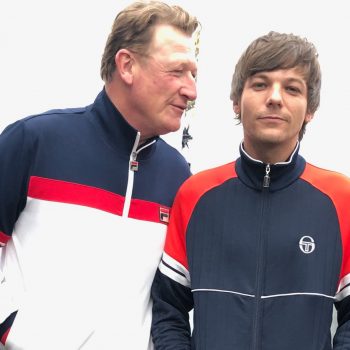 Geoff Bell: From Psycho To Syco

We caught up with Geoff Bell whilst on the set for a music video with Louis Tomlinson which is set for release in 2020. It does make you wonder if Geoff Bell is a complete psycho in real life or just a very convincing actor considering the roles he generally plays. Maybe it’s the latter, but Bell’s characters always seem to remind you off the old school days when the underworld was run by a secret code, sharp clothes and honour among thieves. Some of Bell’s most notable roles have... Read More