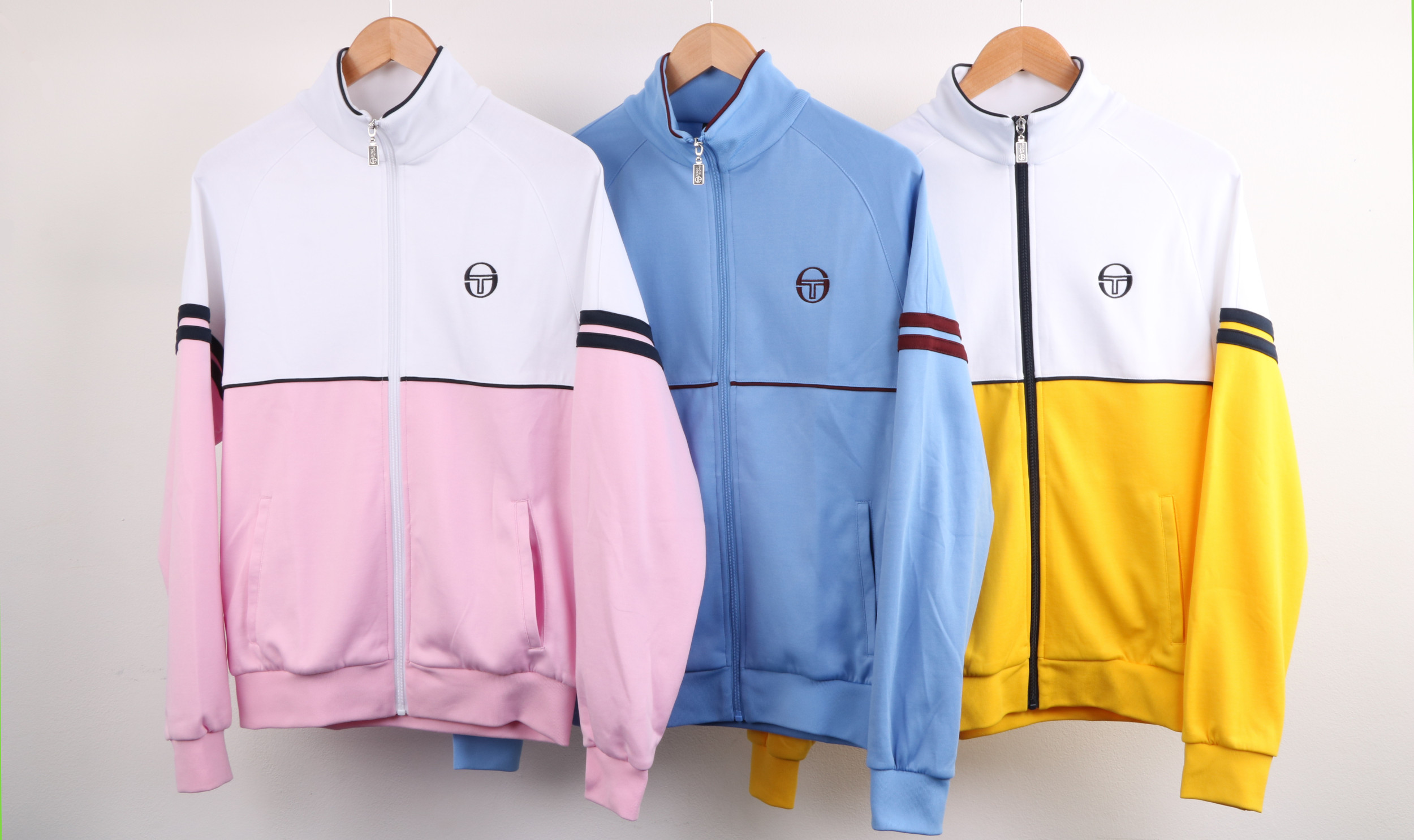 Tacchini was also a professional tennis player who competed in the Davis Cup, Wimbledon, the French Open & also the Australian Open throughout the 1960s. Although the Italian born designer never made it to world number one, usually not going further than the 2nd round of most major grand slam’s, Tacchini’s name would somehow change the tennis world forever. Tacchini’s vision was to create tennis apparel that wasn’t just all white, something which was pretty evident in his original designs, approaching tennis apparel with a contemporary & stylish edge. The 1970s & 1980s saw a plethora of pros join the Tacchini tennis camp such as Pat Cash, Jimmy Connors and their very own rock ‘n’ roll star, John McEnroe. McEnroe was like the knight in shining armour for Tacchini, albeit a very angry one. It was McEnroe who put the Italian sportswear brand on the global tennis stage like never before from his fierce rivalry with Björn Borg in the early 80s to his centre court meltdowns that followed. OG styles like the Sergio Tacchini Star track top originated from this very special tennis collaboration. 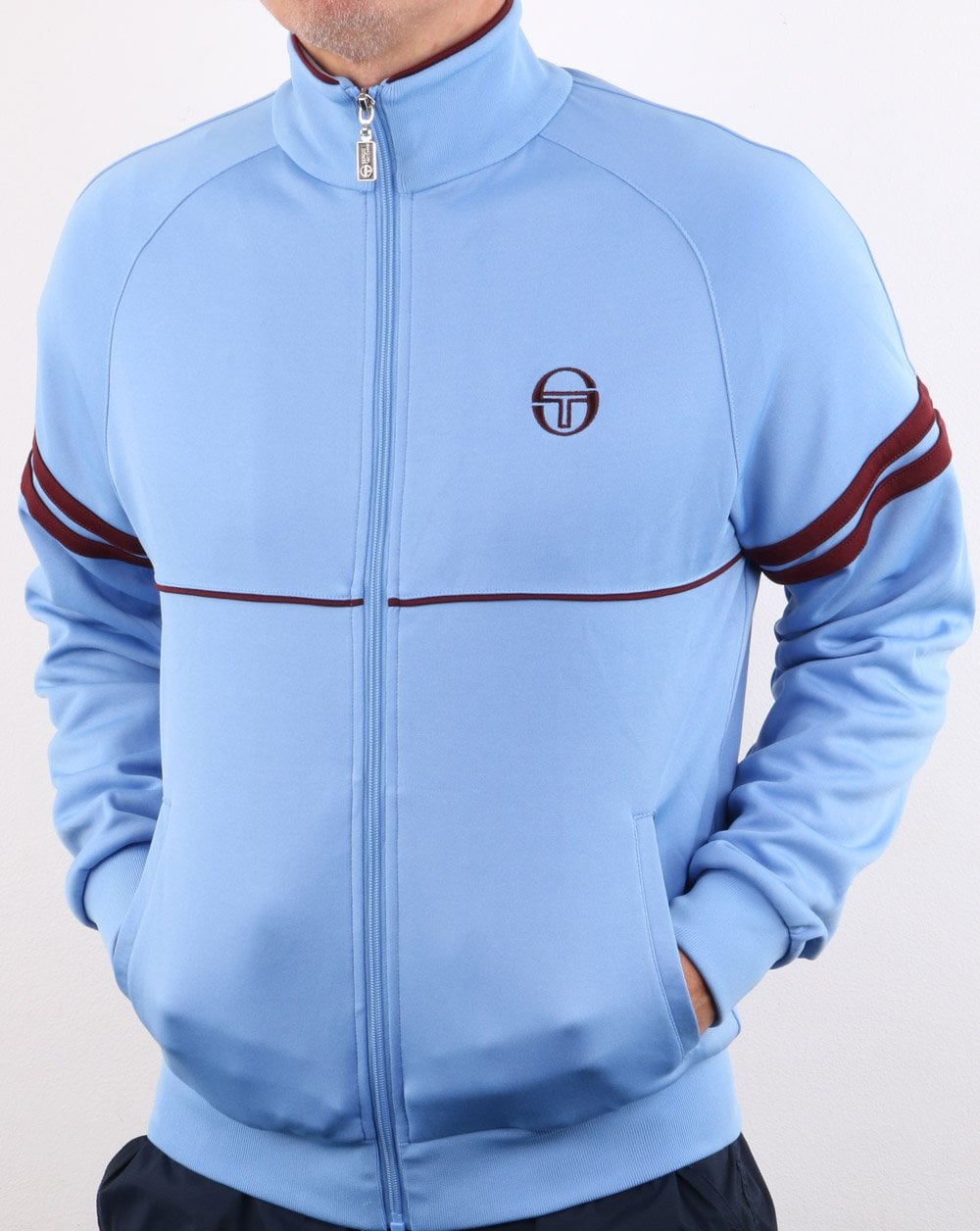 Just like any sportswear endorsement it was all about exclusive styles and the Tacchini x McEnroe relationship was no different. The original McEnroe styles of the 80s are still some of the most celebrated Tacchini designs of all time. The Star track top for example was famously worn by McEnroe at Wimbledon in 1983 when the American tennis legend & Ivan Lendl posed for photographers by the net at the start of their semi-final clash. Then there’s the Orion, which came off the back of OG McEnroe designs, although it was never officially worn by McEnroe. The original Orion design is a testament to Tacchini’s style focus at the time, originally featuring a Harrington style collar as oppose to a standard zip up collar. 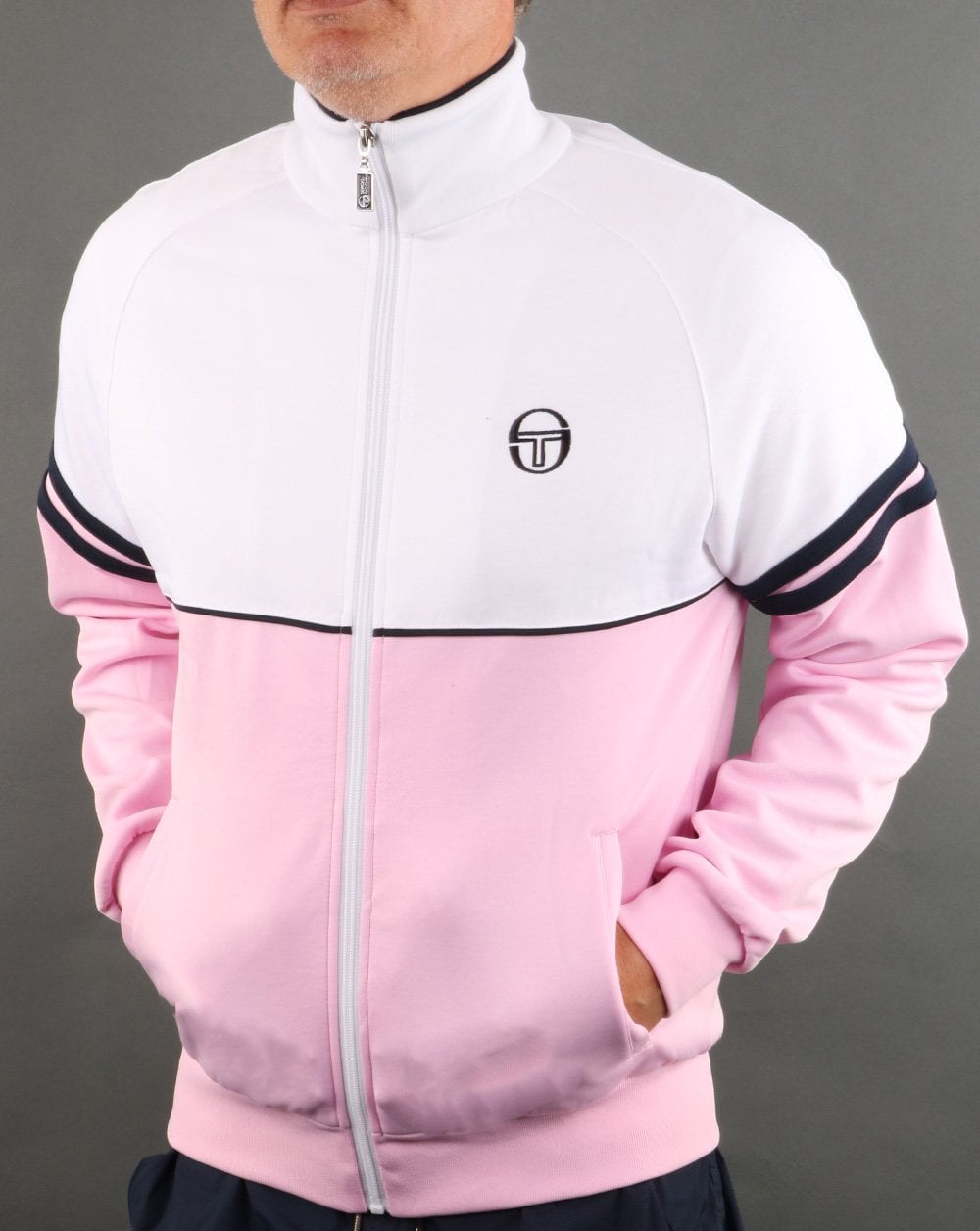 The Sergio Tacchini Star & Orion track styles both now arrive at 80s Casual Classics in some updated colourways for the latest season. The Star gets treated to a sky blue/burgundy version, which is surely set to go down a treat with the West Ham & Aston Villa fans out there! The original McEnroe style features original detailing such as contrasting piping to the chest & two stripes to the sleeves. The Orion is also re-introduced in some updated colourways for the latest season including a fresh pastel pink & a new summer ready yellow version. The OG 80s style is updated for a more modern look with contrasting colours to the body and sleeves. Both styles feature the signature ST logo to the left chest, a symbol synonymous with the casual elite & stylish tennis trends from the 1980s. 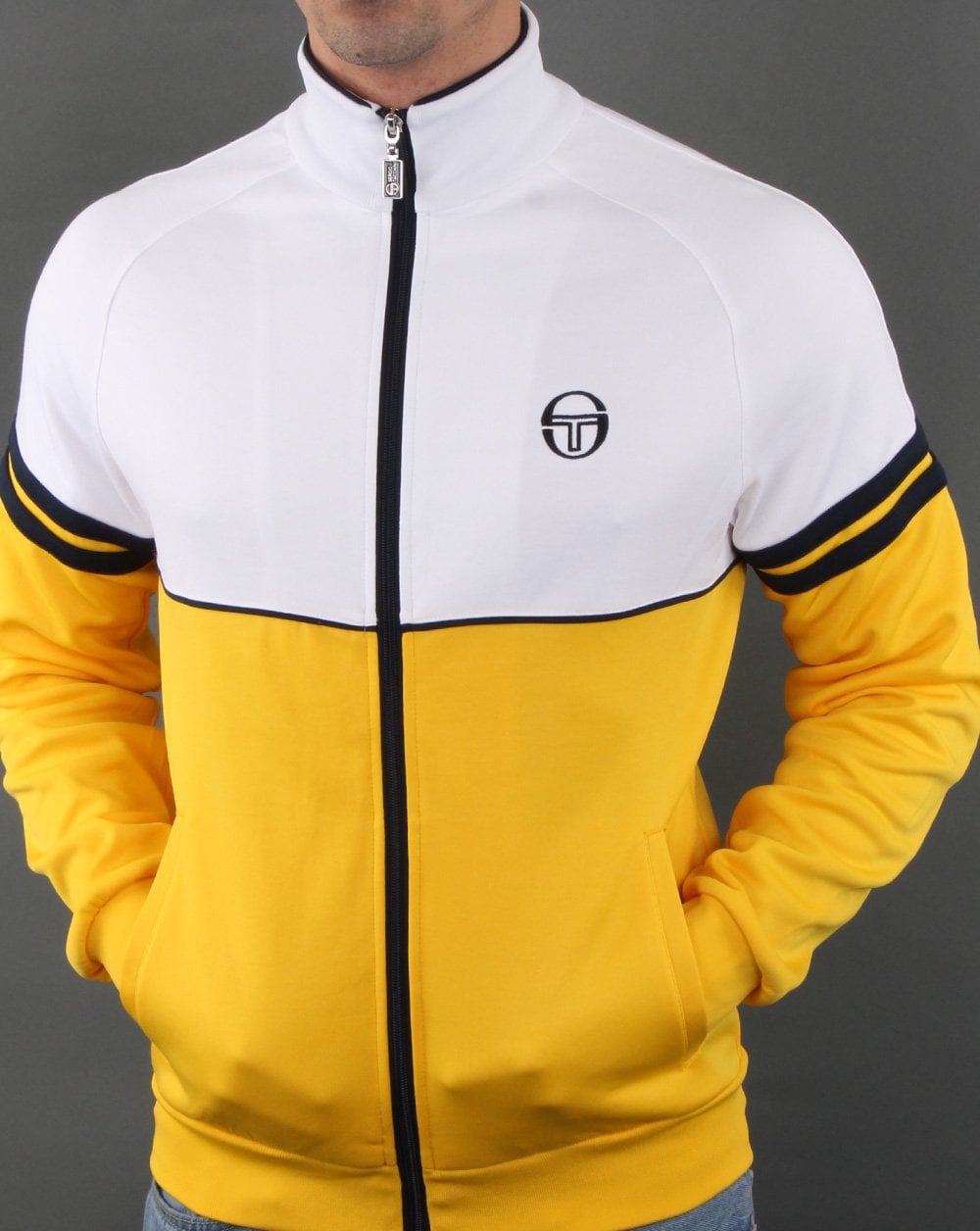