X
This site uses cookies to provide and improve your shopping experience. If you want to benefit from this improved service, please opt-in.
More Info
Accept Cookies
80's Casual Classics80's CC NostalgiaPut That Yellow Sergio In The Bag!
Menu 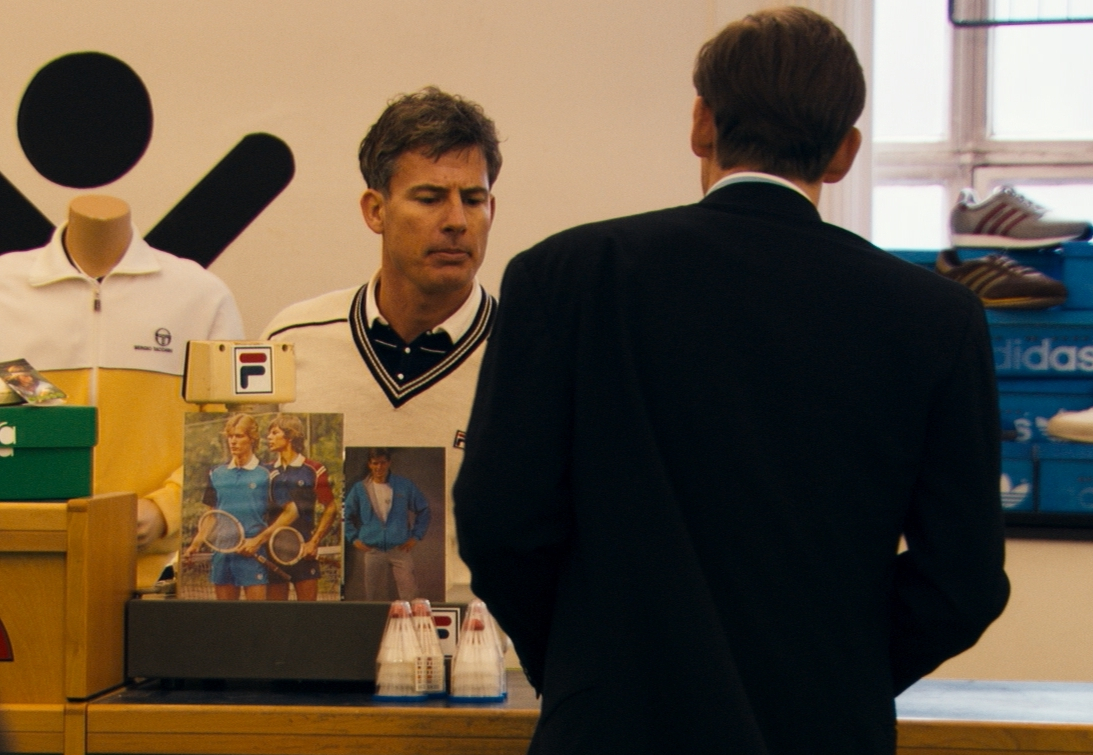 Put That Yellow Sergio In The Bag!

The iconic Sergio Tacchini Orion tracksuit which famously featured in the shop scene from The Firm now returns to 80s Casual Classics for an exclusive release.

When B-boy culture arrived in the UK from the boroughs of New York in the early 1980s, the casual sportswear style of the scene was also adapted by the Casuals. The American & European influences of the two subcultures merged together with the Casuals also favouring expensive tracksuits from the likes of Fila & Sergio Tacchini. The B-boy style of wearing full tracksuits alongside the young, elitist appeal of expensive sportswear saw brands like Sergio Tacchini became the must have label for the young casual. A combination of flamboyant ‘Made in Italy’ styles, one-upmanship, endorsements from some of the greatest tennis players the world has ever seen, hip hop & street culture from New York & the rise of yuppie culture, all funnelled it’s way into what would become known as the casual scene. It was iconic style like the Sergio Tacchini Orion tracksuit that became a key part of the whole “casual” look. 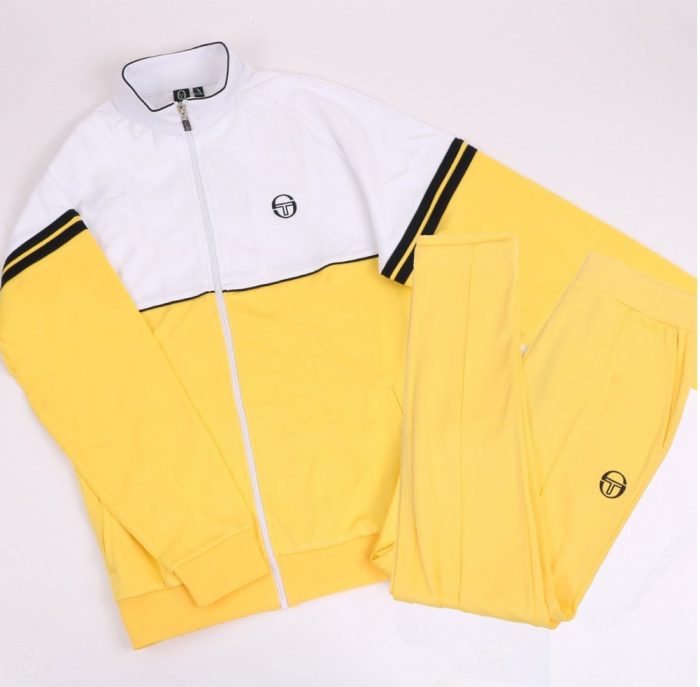 Above: The Sergio Tacchini Orion tracksuit in yellow/white now available to pre-order from 80s Casual Classics.

The heritage of the Orion goes back to the early 80s with the Avalon Split Star, which was a more colourful take on the Sergio Tacchini Star as famously worn by John McEnroe. Also available in a Cafe Racer version which featured a biker style collar like the Fila Terrinda did. The style was a testament to Tacchini’s vision of a fashionable sportswear brand. The pastel blue & yellow colourways of the iconic style quickly became a key look among the casual elite of the 1980s. 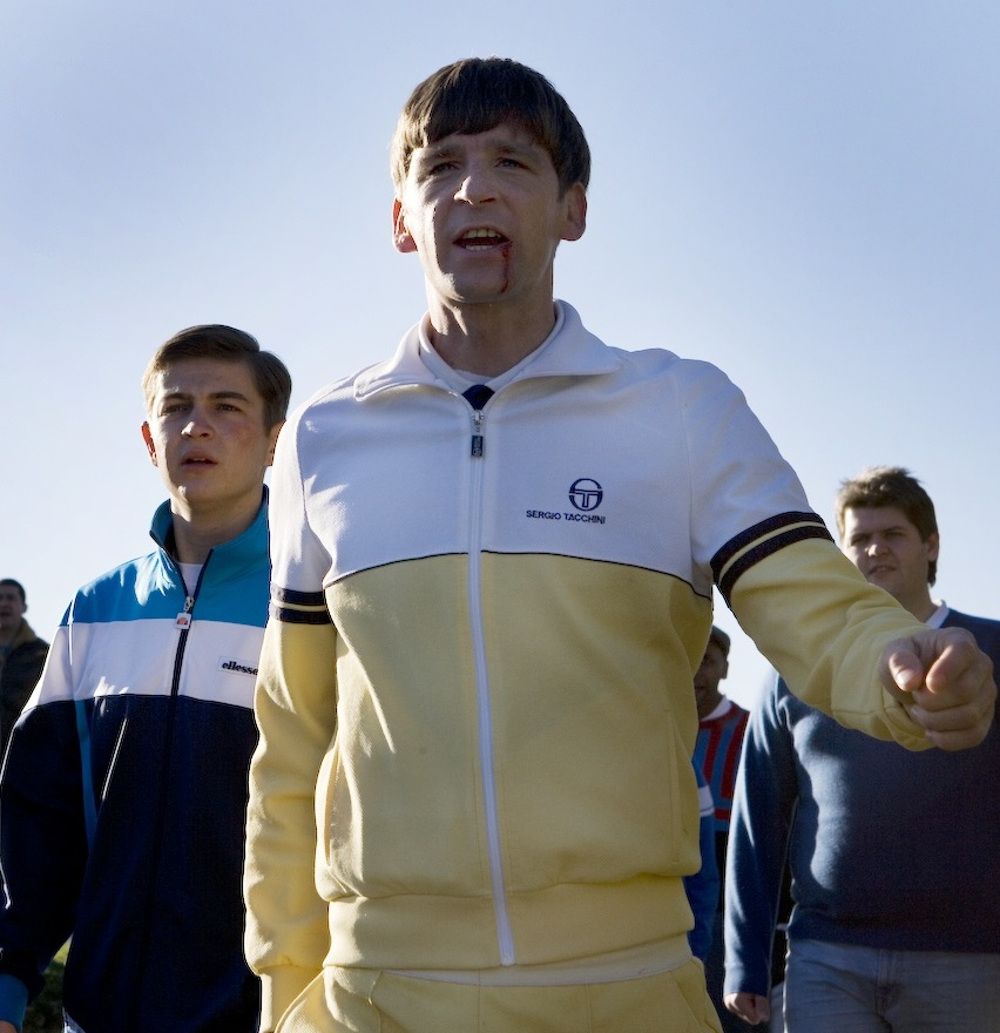 Above: Bex (Paul Anderson) from The Firm (2009) sporting the classic 80s Sergio style.

The Avalon Split Star, or Orion as it is now known, was introduced to the big screen as a key wardrobe style in Nick Love’s The Firm from 2009. Worn by Bex (Paul Anderson) & Dom (Calum MacNab) throughout, the style oozed casual panache in full tracksuit form. The famous lines from the shop scene, “Put That Yellow Sergio in The Bag”, featured Bex buying the sought after Sergio style from our very own Neil Primett who played the shopkeeper. 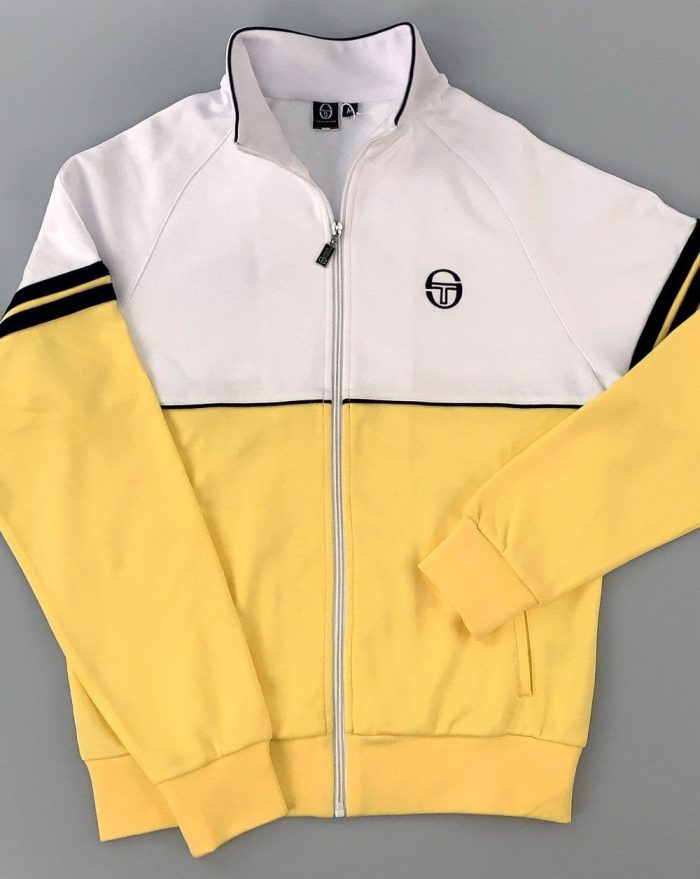 The Sergio Tacchini Orion now arrives back at its spiritual home in full tracksuit form. Great for some casual lounging and the ultimate 80s sportswear look, the full tracksuit is now available to pre-order in the famous pastel yellow colourway. Highlights of the track top include a split body with navy piping running across the chest with the signature horizontal stripes to the sleeves. The track pants are introduced in a regular slim fit and feature the iconic ST logo embroidered to the left leg. Both the track top and track pants are now available to pre-order for December 2020 delivery. 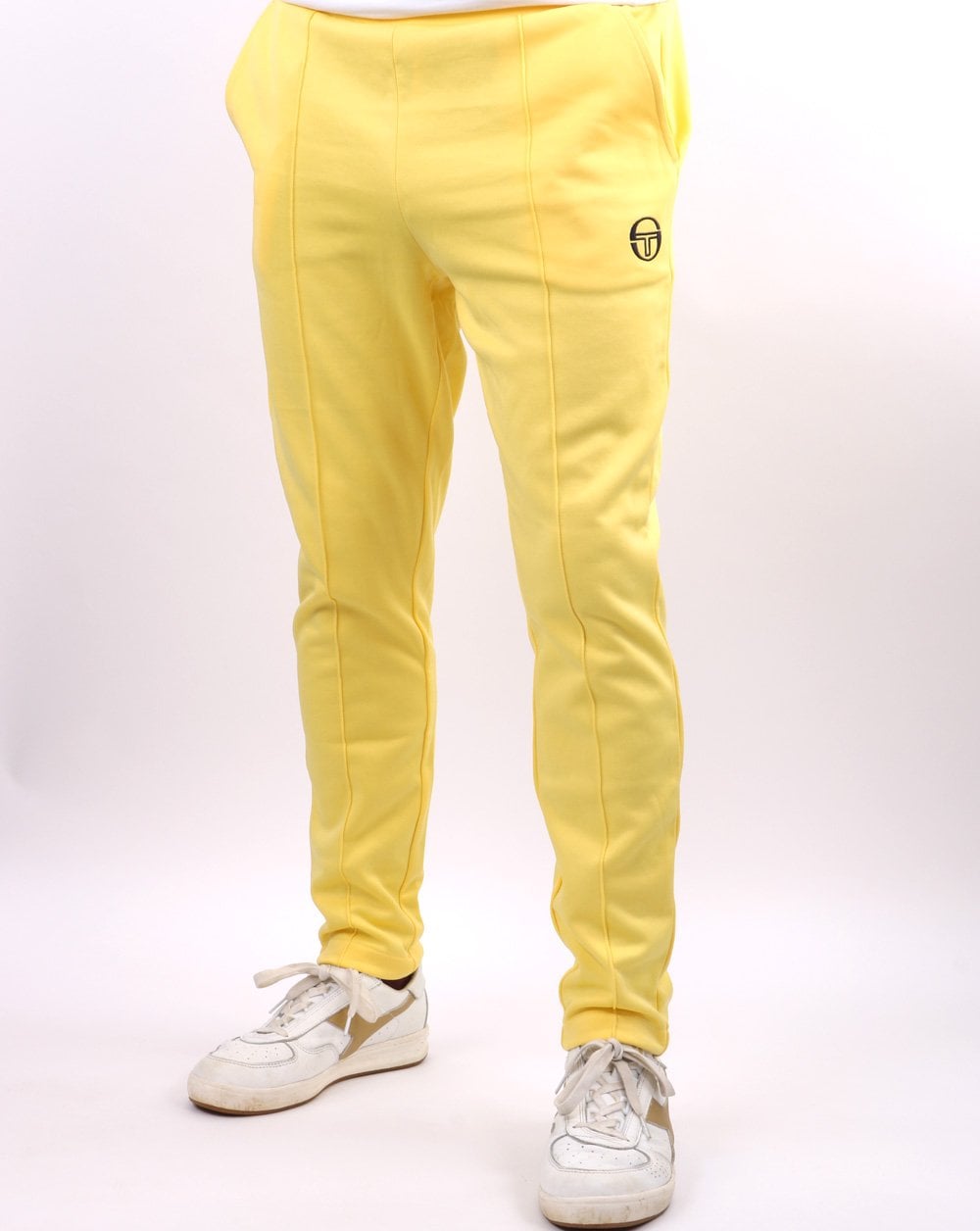