X
This site uses cookies to provide and improve your shopping experience. If you want to benefit from this improved service, please opt-in.
More Info
Accept Cookies
80's Casual ClassicsGarmentsKick Back In True 80s Style With The Sergio Tacchini Ghibli Tracksuit
Menu 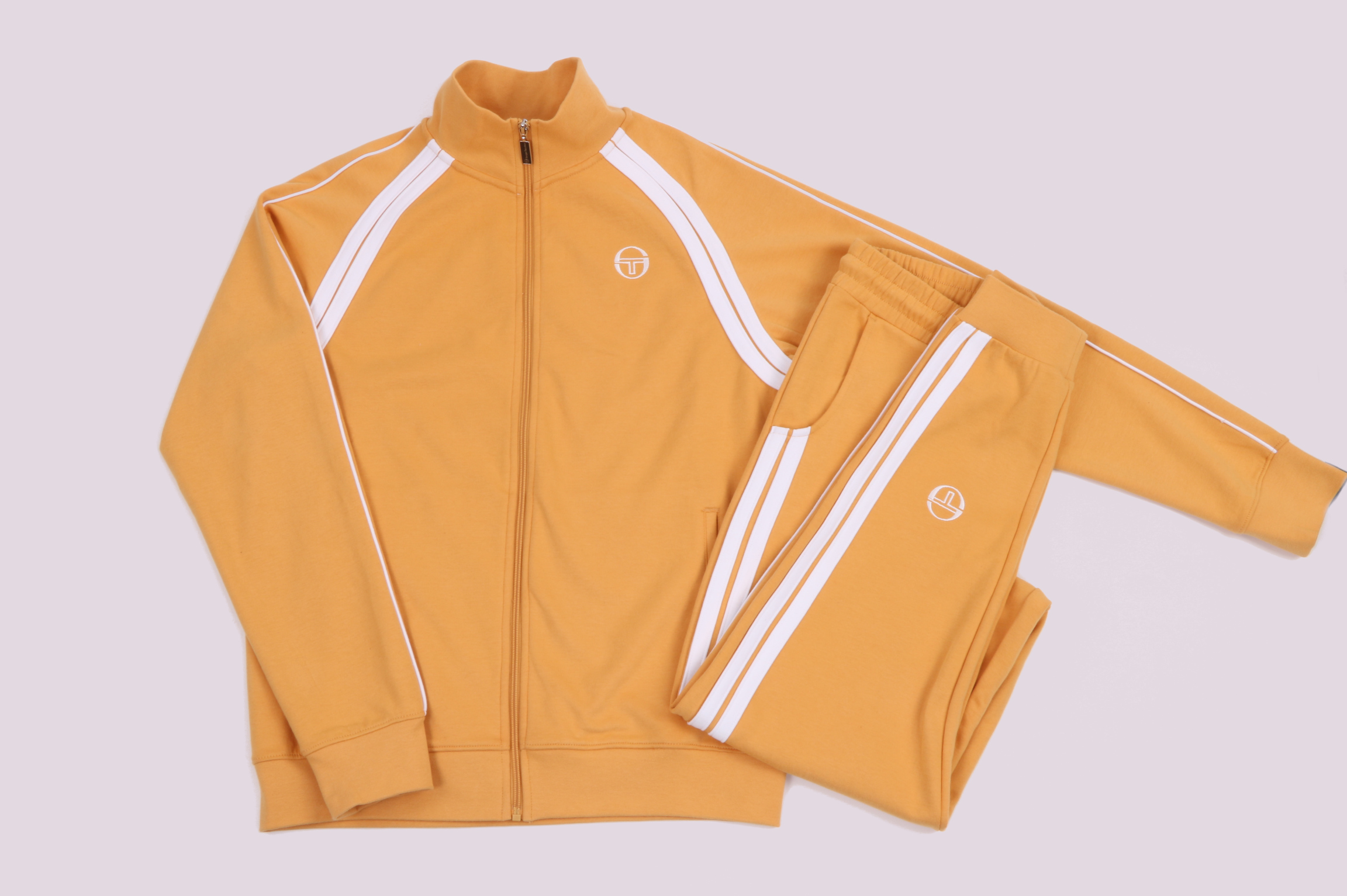 Could this latest Sergio Tacchini Ghibli tracksuit which now arrives at 80s Casual Classics be the king of casual lounging? We certainly think so.

The full tracksuit is arguably the king when it comes to retro sportswear. A classic sporty look that has been adopted by everyone from elite athletes to the Beastie Boys. The tracksuit really made its mark in the 1970s thanks to the German football legend, Franz Beckenbauer, who endorsed his very own tracksuit courtesy of adidas. The combination of casual sportswear and the growing fitness boom of the 1980s took the tracksuit to new levels with a range of sportswear brands flexing their sporty styles throughout the era. This latest Sergio Tacchini Ghibli tracksuit is a testament to the casual sportswear era.

We simply can’t talk about the humble tracksuit without its connection to the streets. It was the B-boys who really gave the tracksuit a new direction and a sporty street connection like nothing before. It was all about function. The fit of the tracksuit allowed full freedom of movement whilst you were busting out some moves, it was as simple as that. Just like the Casuals looked to “one-up” each other, this mentality was no different with the B-boy crews. It was all about designer sportswear, the heftier the price tag the better. Brands like Sergio Tacchini quickly became the must have brand for the young breakers. 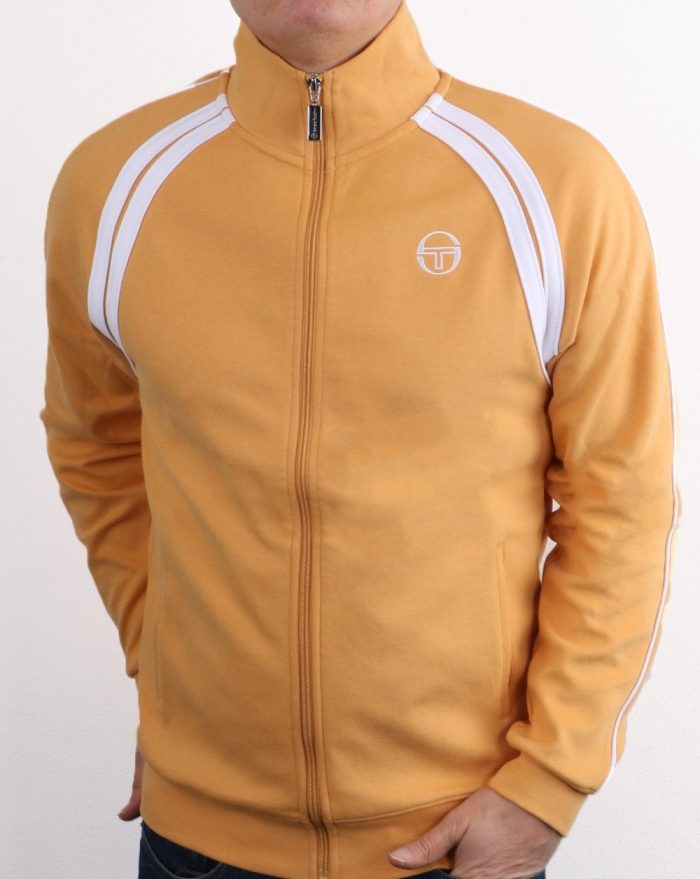 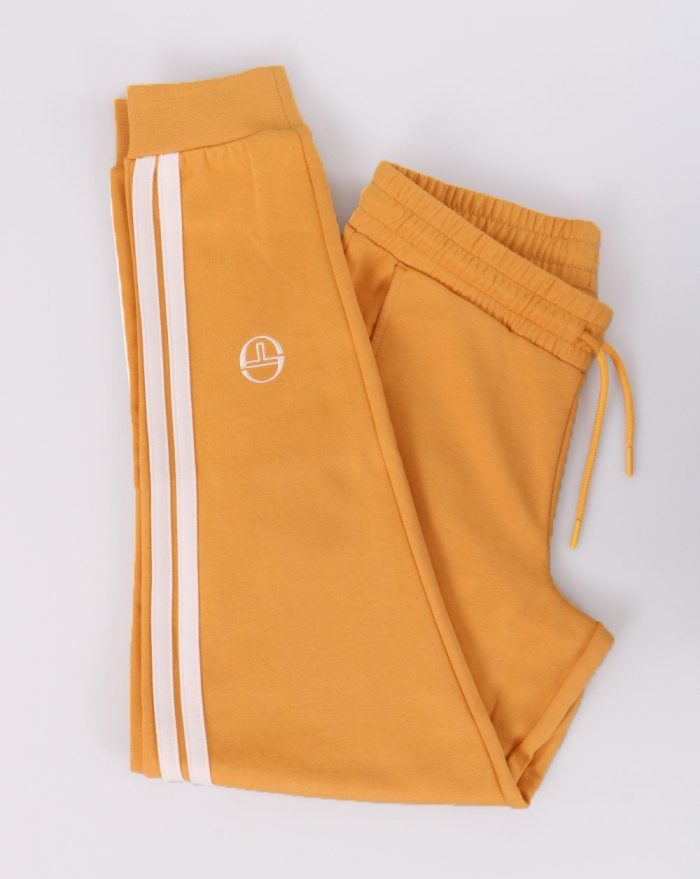 McEnroe famously wore the Ghibli as he proudly lifted his first Wimbledon trophy in 1981, a moment which he had dreamed of his whole tennis career and a moment that would go down in tennis history. The Ghibli track top was also worn by McEnroe in the USA Davis Cup team and became a popular 80s sportswear style thanks to McEnroe’s bad boy attitude on the court. The popular 80s track style now arrives at 80s Casual Classics in full tracksuit form. Introduced in an updated mustard gold colourway, the Sergio Tacchini Ghibli tracksuit is the perfect bit of kit for some casual lounging and features all the traits of the original McEnroe style from classic ST branding to the signature stripes.