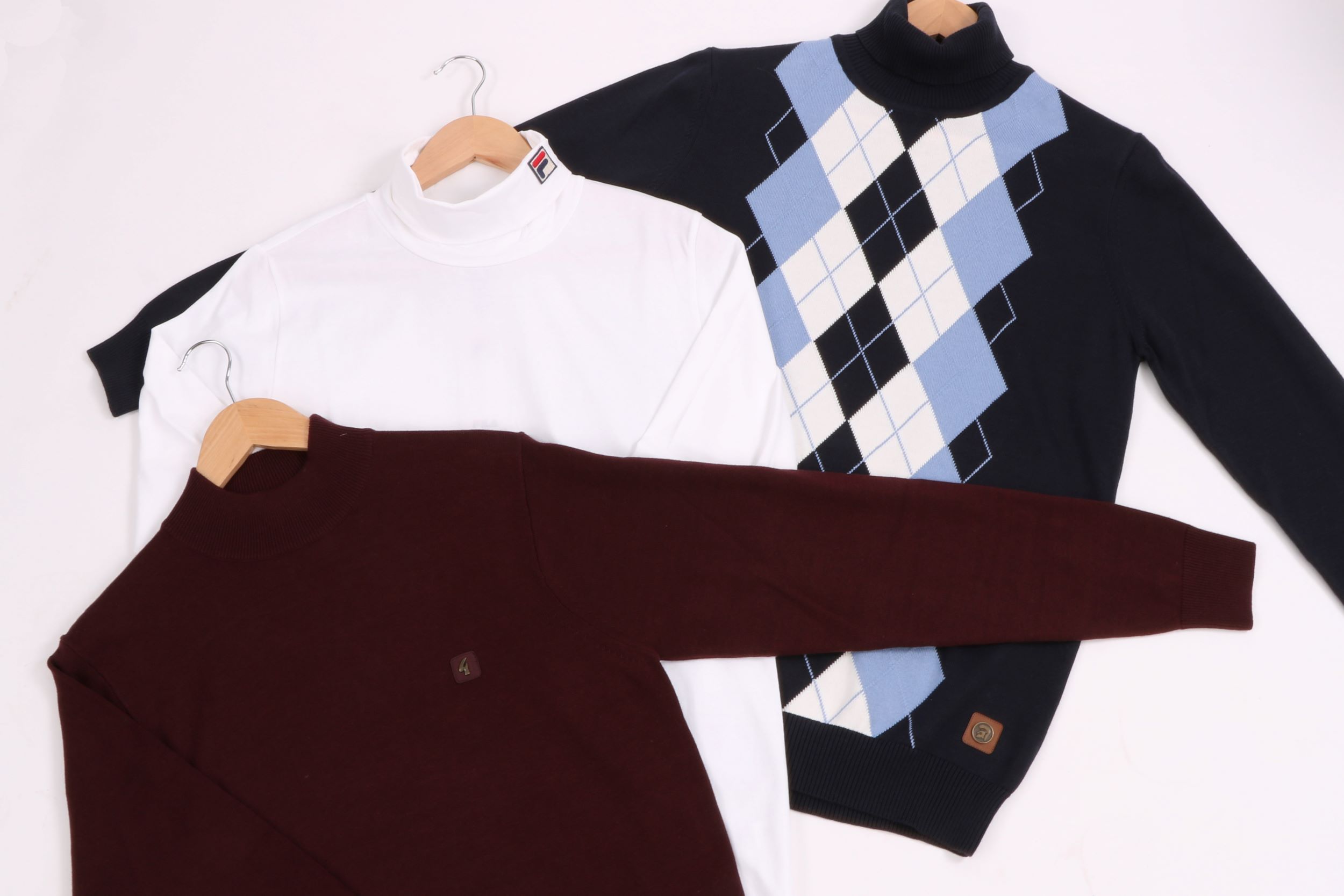 Roll With It: The Classic Roll Neck Jumper At 80s Casual Classics

Even before the Casuals came on the scene with their wedge haircuts, adidas trainers and flamboyant sportswear, there was already something super cool about the classic roll neck jumper.

Think Steve McQueen in his Mustang in Bullit from 1968 and it doesn’t really get much cooler than Mr Cool himself. A style traditionally associated with artists, creatives & sailors was given a whole new direction thanks to the original dressers of the late 70s & early 80s. Apple founder Steve Jobs was famously photographed in 1984 by Norman Seef with the very first Macintosh computer wearing his signature black roll neck. It was more geek chic than Mr Cool, but it did show the popularity of the roll neck at the time and the “creative” connection. With the Casuals however it was more sportswear driven, and just like the majority of gear they wore, the roll neck jumper would have been available in their local sportswear stores. Fila’s ‘Ski Line’ was just as important to the Casual scene as the ‘White Line’ & we’re not talking about full body lycra suits and ski goggles. The roll neck jumper was a key look among the Casual elite & the original dressers. 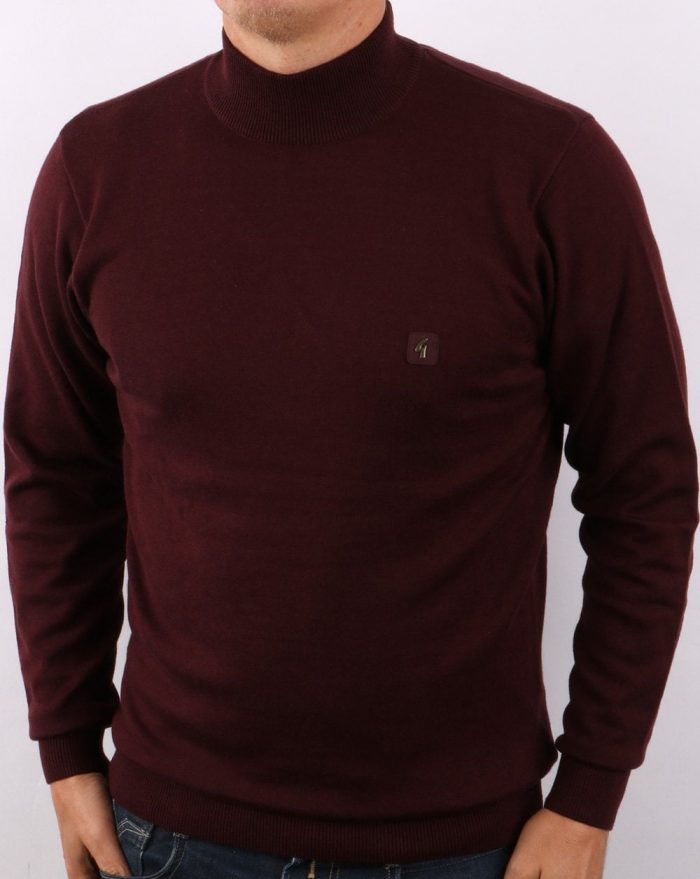 The Casuals were big fans of wearing roll necks under V-neck jumpers for a slightly smarter look. It also looked super cool & super sporty underneath a Terrinda, mixing tennis & ski-wear the look was unique to the Casual subculture. With young Casuals going mad for anything Fila in sportswear shops, styles from the Fila Ski Line were also incorporated into the original casual look, with the Fila Roll Neck also becoming a must have causal item. A great extra layer under a track top or V-neck jumper, it also showed you didn’t mess about when it came to wearing the finest Italian sportswear, brandishing the famous Fila ‘F’ logo on your neck as well as your chest. 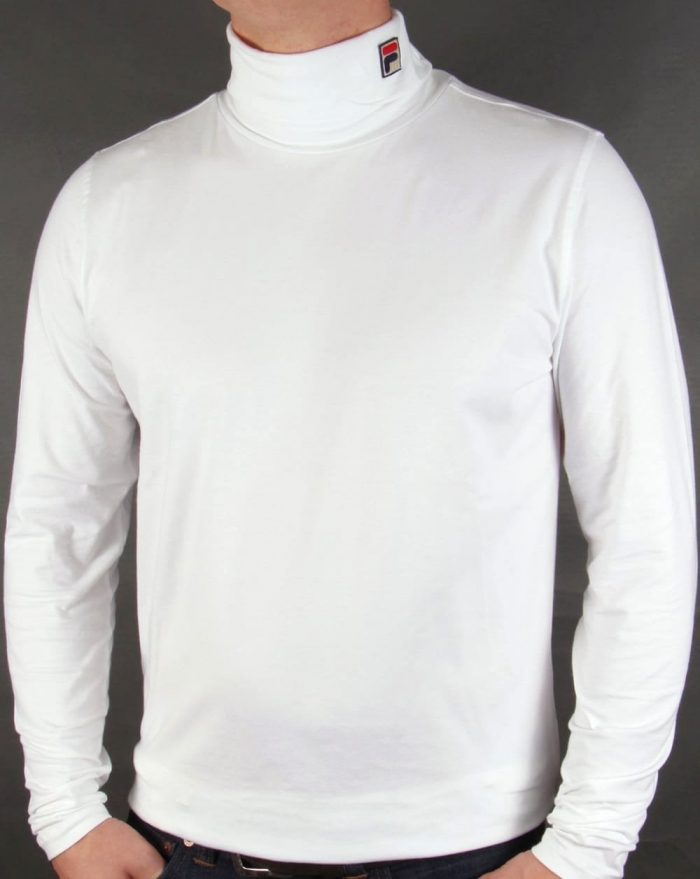 There was also another side of the roll neck’s popularity courtesy of the Mod & Rude Boy revival. A smarter look of the classic roll neck was adopted by the original Mods and the Rude Boys which saw a resurgence in the late 70s & early 1980s with the rise of the Two Tone & Ska scene. It was less sportswear driven and more classic knitwear especially with the smarter dressers. Classic British brands like Gabicci were a popular choice among the soul boys. 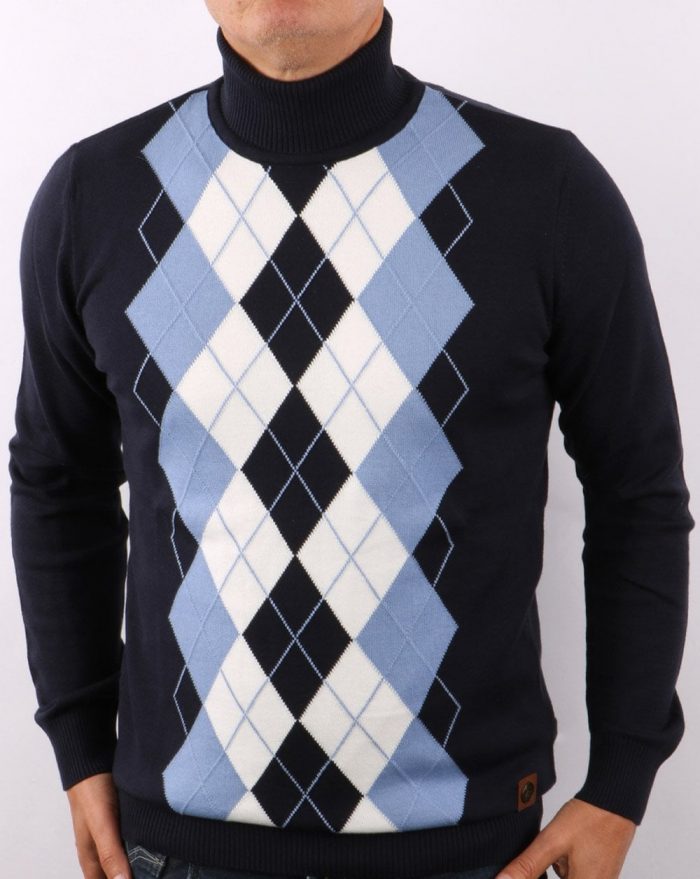 The classic casual style is now introduced to 80s Casual Classics in a variety of styles and colourways. A great extra layer under a track top, the classic roll neck will add a touch of class to any outfit. Highlights include the classic Fila Roll Neck which is available in classic white, navy & deep red. We’ve also got a selection of roll necks for the smarter dressers from Gabicci Vintage & Trojan with classic Argyle prints & premium knits. Shop our latest collection of roll neck jumpers now at 80s Causal Classics via the links.