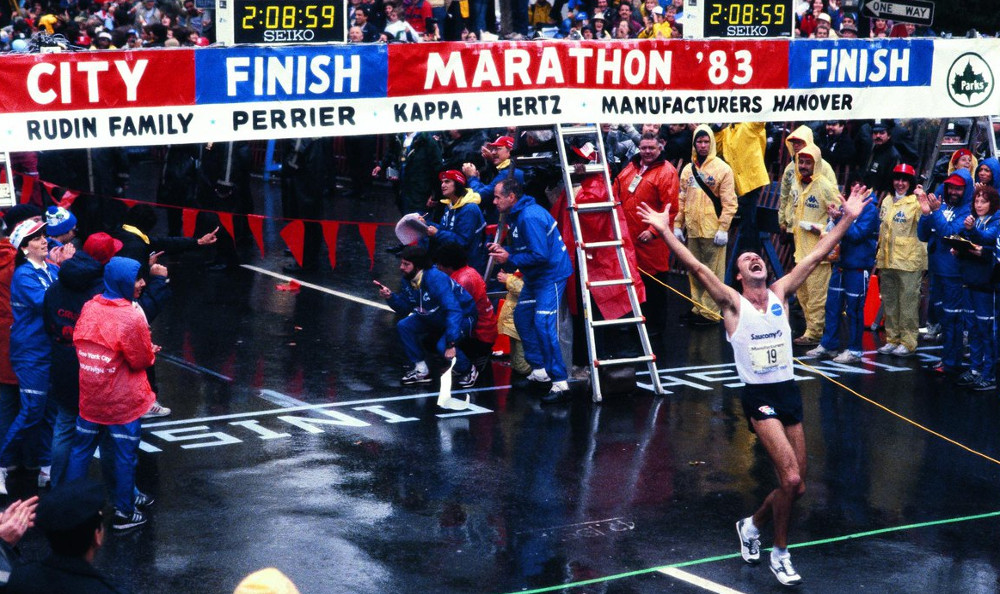 Just like a lot of trainer styles, the 80s also marked a significant period for running trainers, with certain styles becoming synonymous not only to the era, but also getting recognition as some as the best running silhouettes of all time. Designed for distance, it was the sportswear companies of the era that looked to introduce silhouettes that had been tried and tested across New York’s marathon which spans over the 5 boroughs of New York City. 1983 is a year that holds a magical moment for retro runners, not only did it mark the year Rod Dixon won the New York Marathon wearing a pair of signature Saucony’s, it also marked the same year he collaborated with the Massachusetts based athletic brand. 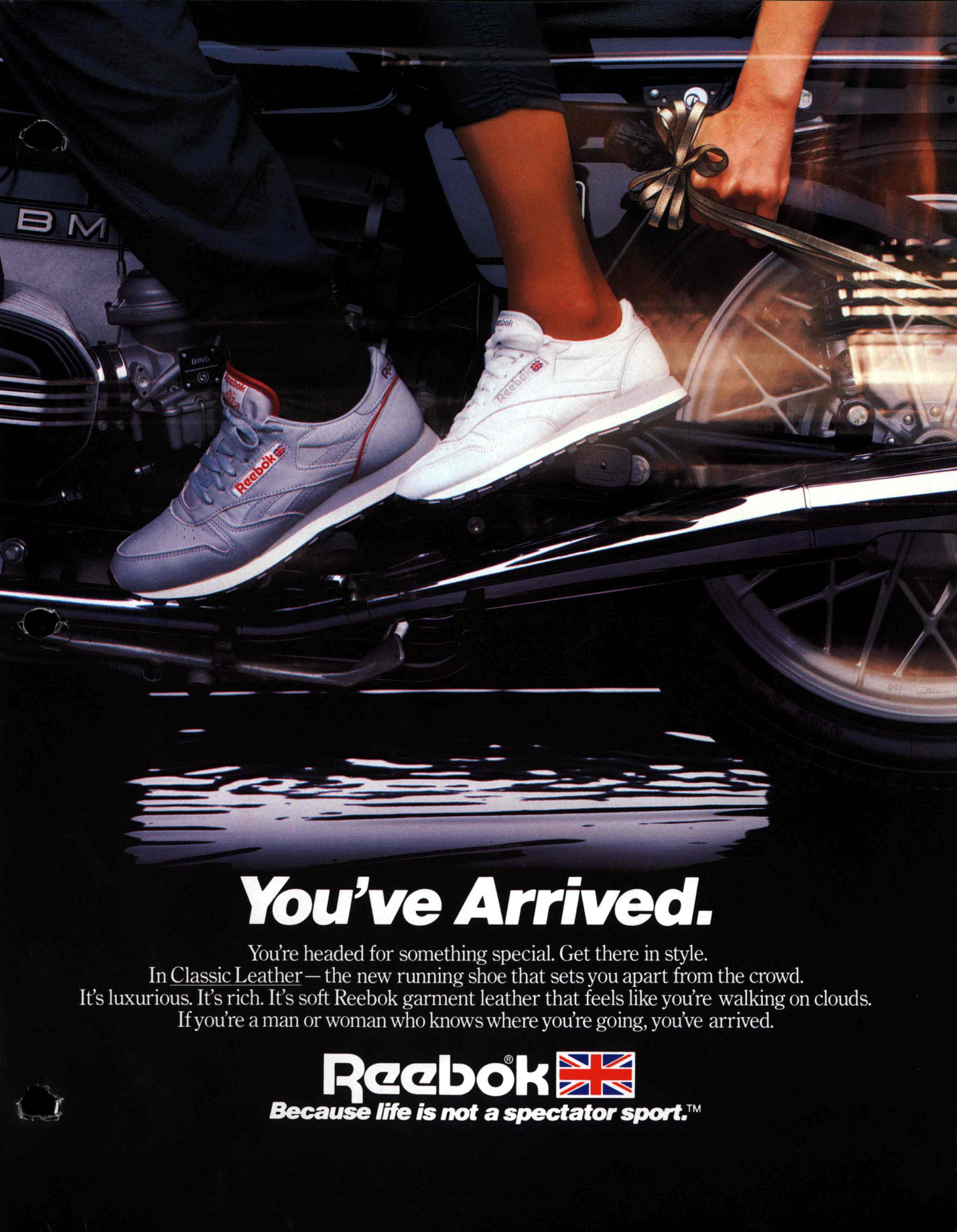 Now here’s the interesting part, it also marked the same year the Bolton born sportswear label, Reebok,  first released the famous Classic Leather silhouette, and when the mighty 3 Stripes brand would also release the New York trainer. You could say 1983 was a very influential year for retro runners, as new styles have come and gone over the years, its the classic running styles from the 80s that will always hold the most significance in the ever growing world of footwear. 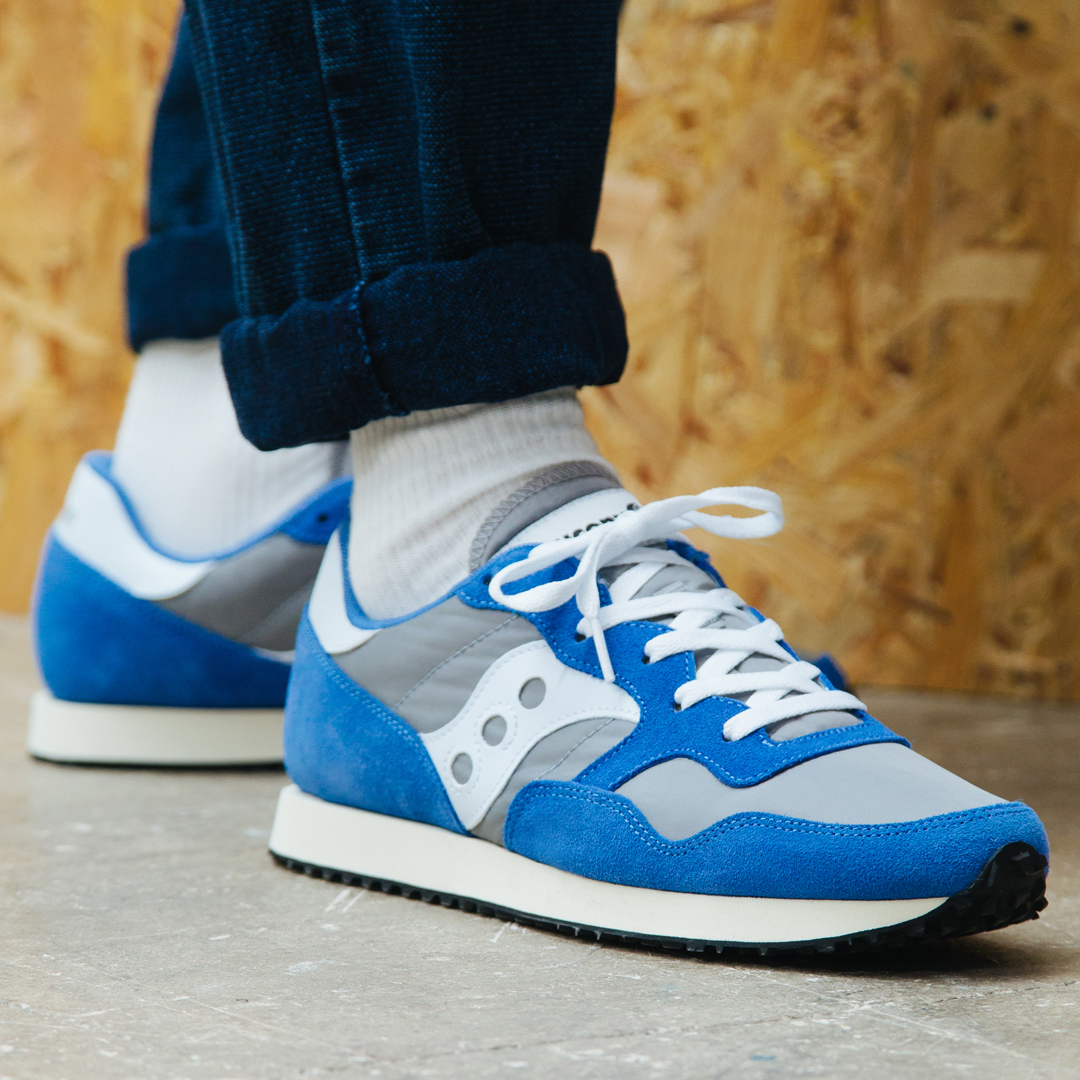 The Saucony DXN trainer was born in 1983, courtesy of a Rod Dixon collaboration which saw the Saucony athlete getting his hands dirty with the design process. Based mainly around its slightly older brother, the Jazz trainer, the DXN looked to up the anti with running comfort, with Rod and the Saucony design team looking to achieve the perfect running shoe. Increased cushioning and a lower heel allowed for better comfort and stability, with a legendary style that has gone down in Saucony history. 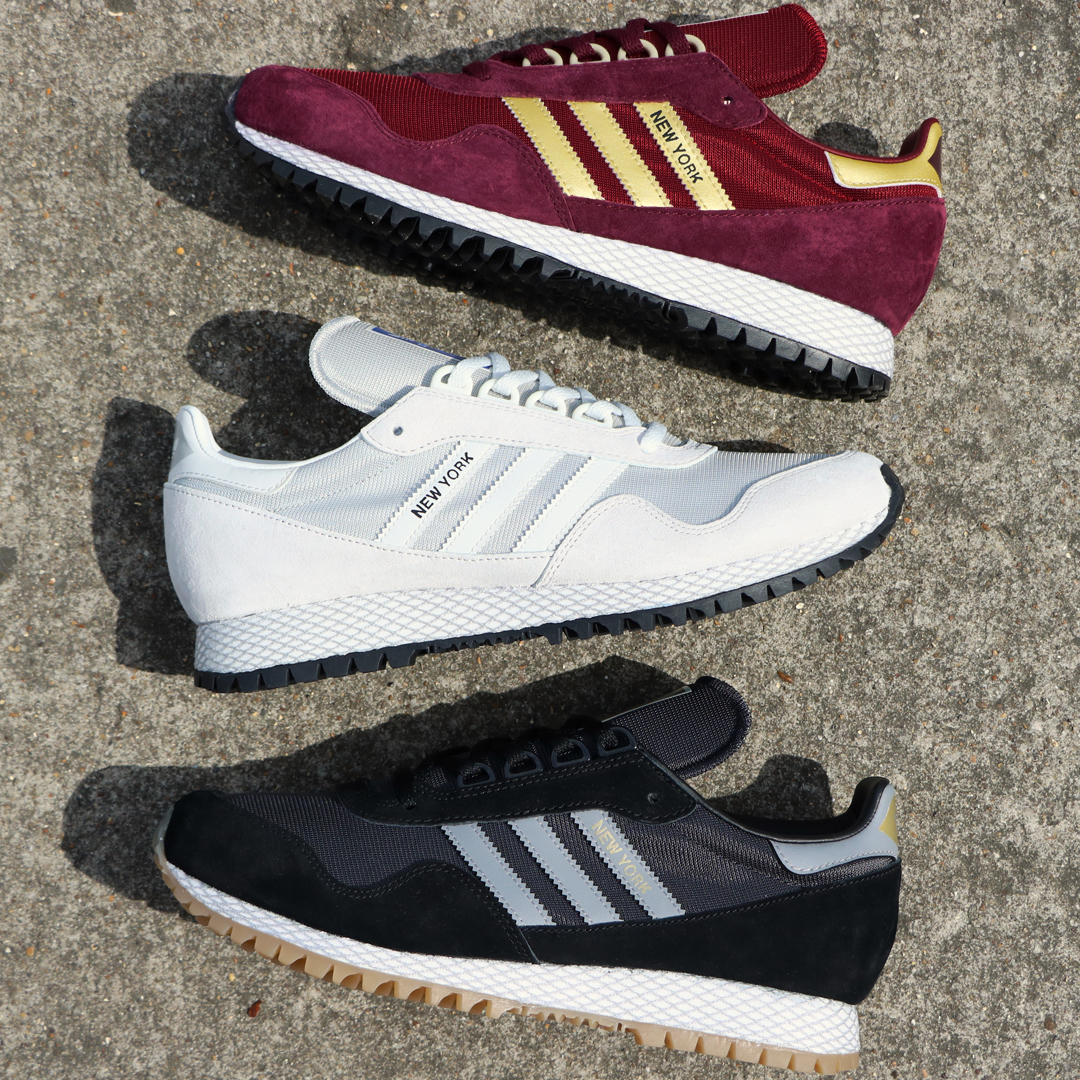 Above: Retro Runner, the adidas New York trainer now available in an assortment of colourways at 80s Casual Classics.

Also released in 1983, the adidas New York trainer took the name of the worlds largest marathon city with a 3 stripes style that dropped as part of the original North American City Series. Although the New York sat firmly in the 3 stripes archive for the last few decades, its recent release brought back the retro runner with all its original glory including the famous Dellinger web system. 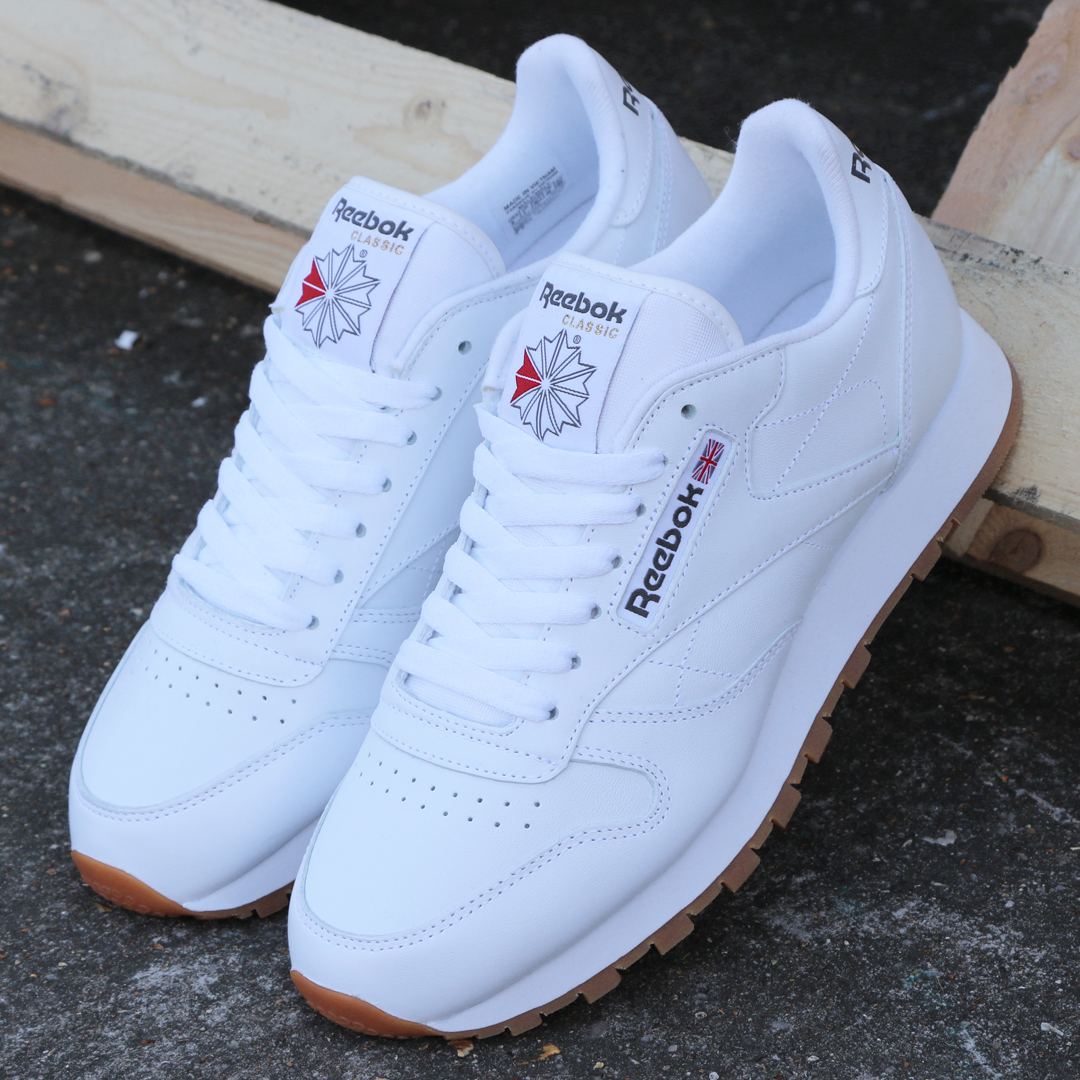 Another signature retro runner from 1983 was the Reebok Classic Leather, now arguably one of the most recognised silhouettes from the Bolton born brand. Although the trainer was released as a running trainer, the style became a popular everyday trainer for its all round comfort. The Classic Leather also marked the first time Reebok applied leather to a running style and is now known in the trainer world as an all time running classic.