X
This site uses cookies to provide and improve your shopping experience. If you want to benefit from this improved service, please opt-in. Cookies Page.
Accept Cookies
80's Casual ClassicsAccessoriesGet Geared Up For Glasto (And Other Festivals) With The Retro Bucket Hat
Menu 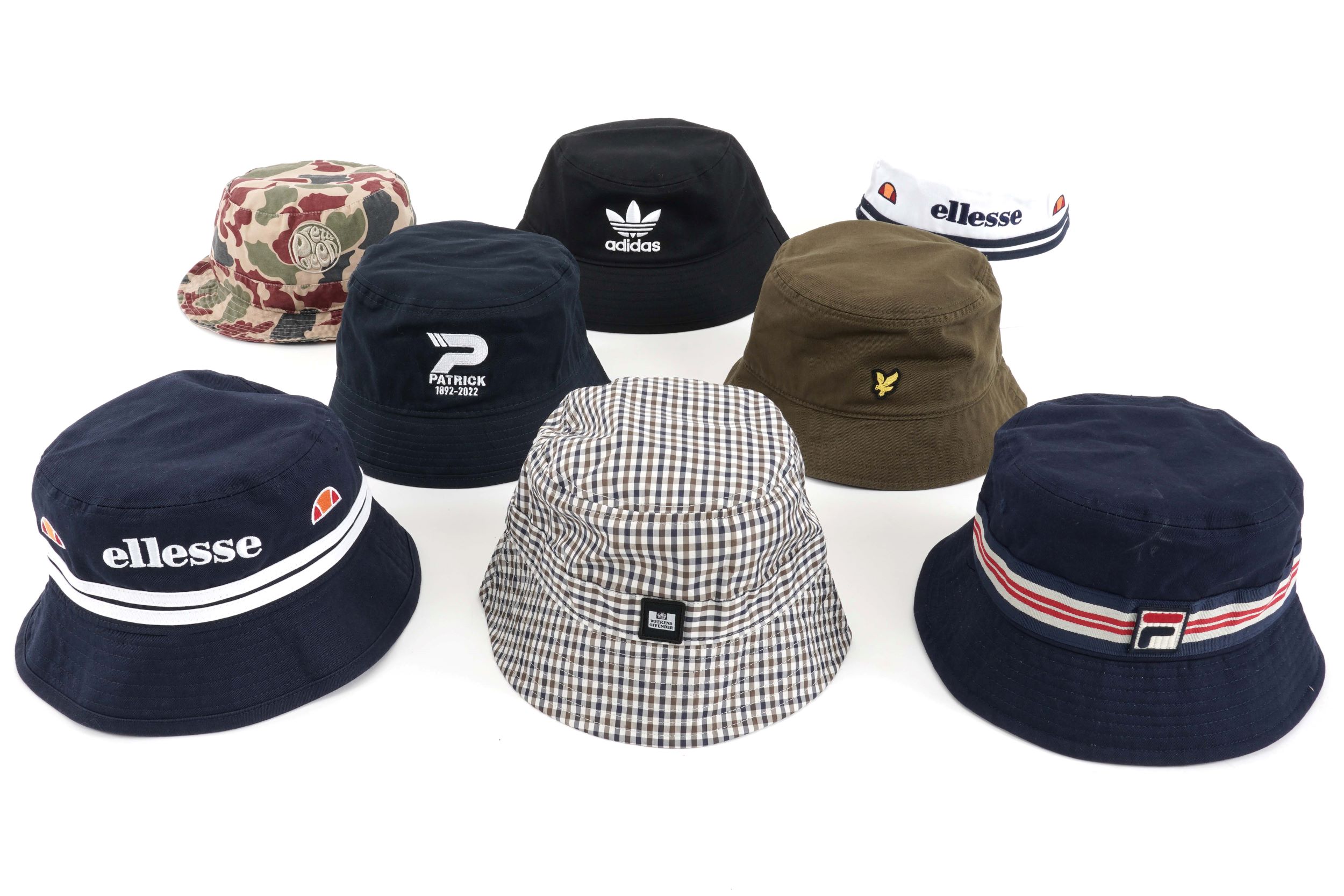 Since the Stone Roses played Spike Island back in 1990, the retro bucket hat become a mainstay on the festival circuit from Shepton Mallet in Somerset to Standon Calling in Hertfordshire.

If you went to any of The Stone Roses revival gigs back in 2012 you probably remember thinking why the hell didn’t I wear a retro bucket hat? Maybe you did just like the majority of Roses fans there & even if you weren’t quite old enough to go to Spike Island (apparently the sound was shit anyway) the revival gigs made you feel like you had been teleported back to the early 90s. Here at 80s Casual Classics we love a bit of the festival season. Our music connection is just as strong as our film work, from our very own founder Neil Primett kitting out the Gallagher brothers in adidas trainers in the Britpop heydays to working with the likes of Shed Seven & Andrew Cushin who recently supported the modfather himself, Paul Weller. Anyway back to the festival thing. Whether you’re heading to Glastonbury, Parklife, Wireless, Neighbourhood Weekender, Bearded Theory, Summerfest or Radio 1’s Big Weekend, we’ve got all your retro bucket hat needs covered this festival season. 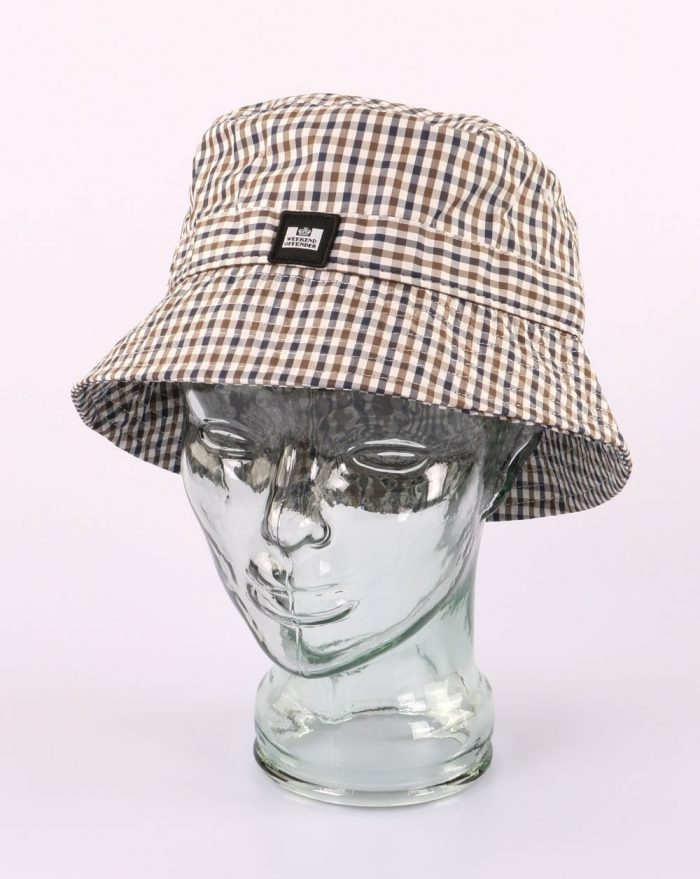 You’ve probably seen the famous photos of Spike Island from 1990 with literally 90% of the crowd wearing bucket hats. The baggy trend had a lot to do with the fact the Stone Roses drummer Remi literally had one glued to his head. A key look of the whole Madchester era with baggy jeans & loose fitting tees, the bucket hat had already experienced a subcultural switch from fisherman & farmers back in the early 80s. 10 years prior to Spike Island the retro bucket hat made its mark on the terraces courtesy of the Casuals with their expensive Italian sportswear. A staple headwear choice for young Casuals alongside the likes of the Deerstalker, the bucket hat was a must have for Inter City away days with the lads. Worn with track tops & rare adidas trainers, the bucket hat became a key look of the original dressers from the late 70s & early 80s. 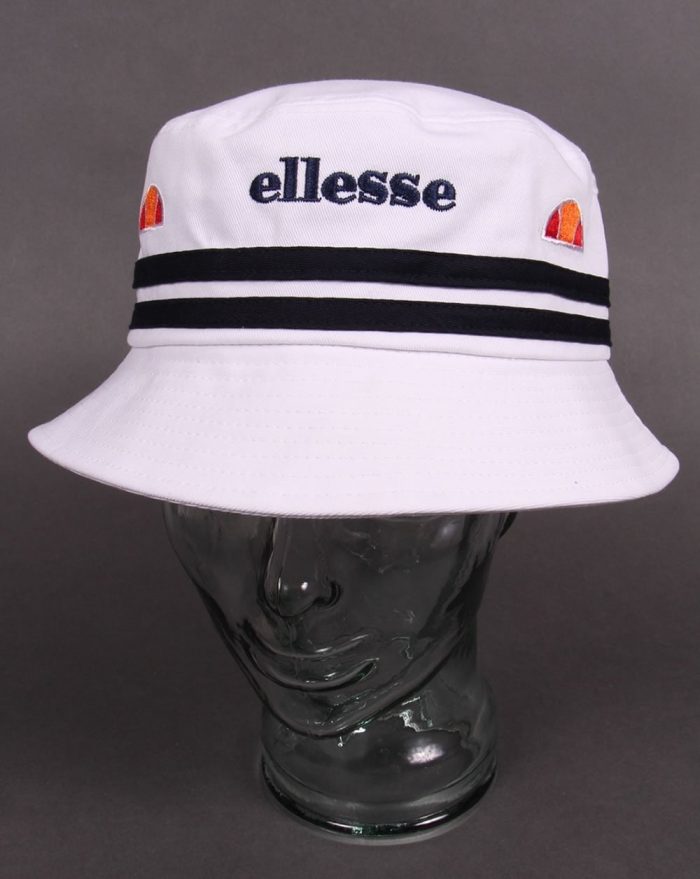 Just in time for the forthcoming festival festivities, we’ve now introduced a massive selection of retro bucket hats from a range of sportswear brands. Highlights include the likes of the Weekend Offender Queensland which comes in a casual inspired check print. Then there’s the Fila Vintage Casper & the Ellesse 80s which are both probably just about as retro as you can get when it comes the classic headwear piece. We’ve also got exclusive anniversary styles from Patrick alongside classic trefoils from adidas & golden eagles from Lyle & Scott. Perfect for whichever festival takes your fancy (there’s a lot of festivals nowadays!) teamed up with a classic windbreaker for the ultimate festival dresser look. Shop the massive selection of retro buckets hats at 80s Casual Classics now via the links. 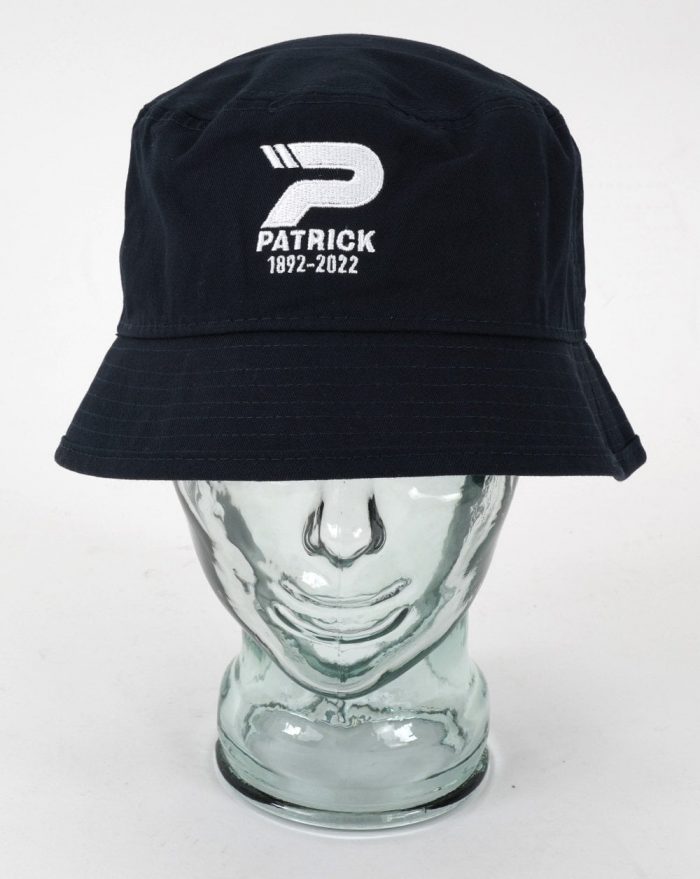