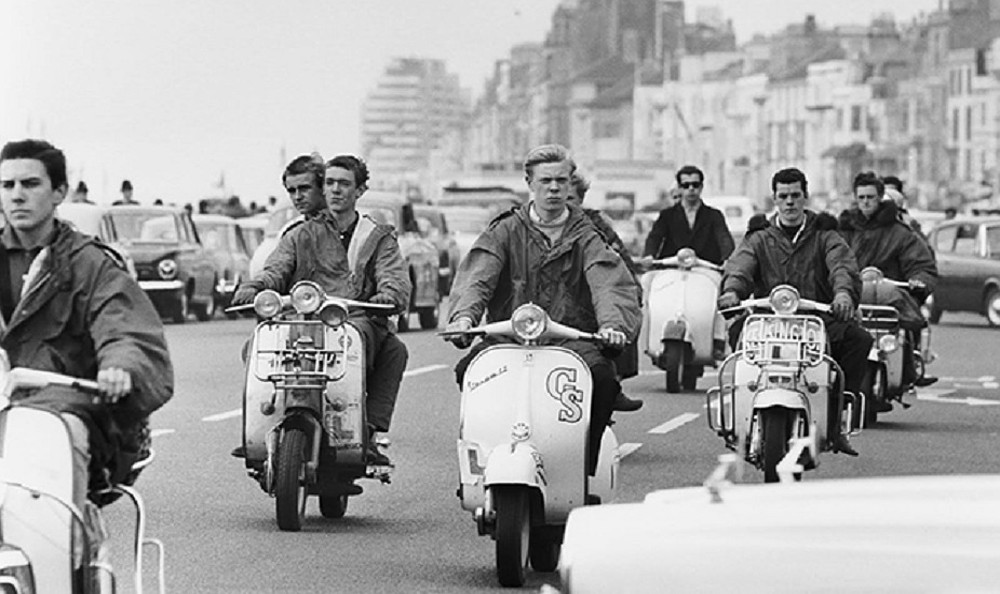 The Pretty Green Hooded Parka is just one fine example of our selection of parkas and classic Mod style.

If the Casuals had their Settanta’s and Borg Elite’s, the Mods had their parkas and polo shirts. The original Mod subculture came off the back of the Teddy Boy scene of the 1950s with a group of young Londoner’s looking for something new, something fresh and most of all something modern. Just like the majority of other subcultures it was all about the clothes and the music with the original Mods coining their name for their mutual love of Modern Jazz. What originally started as an underground scene in the cafes and coffee bars of the capital would go on to inspire the original Casual look, the Italian Paninaro and rise of Britpop throughout the 90s. The Mods put the UK capital on the map to the rest of their world with their sharp tailored Italian suits from Carnaby Street, Lambretta scooters and of course their signature military style parkas. 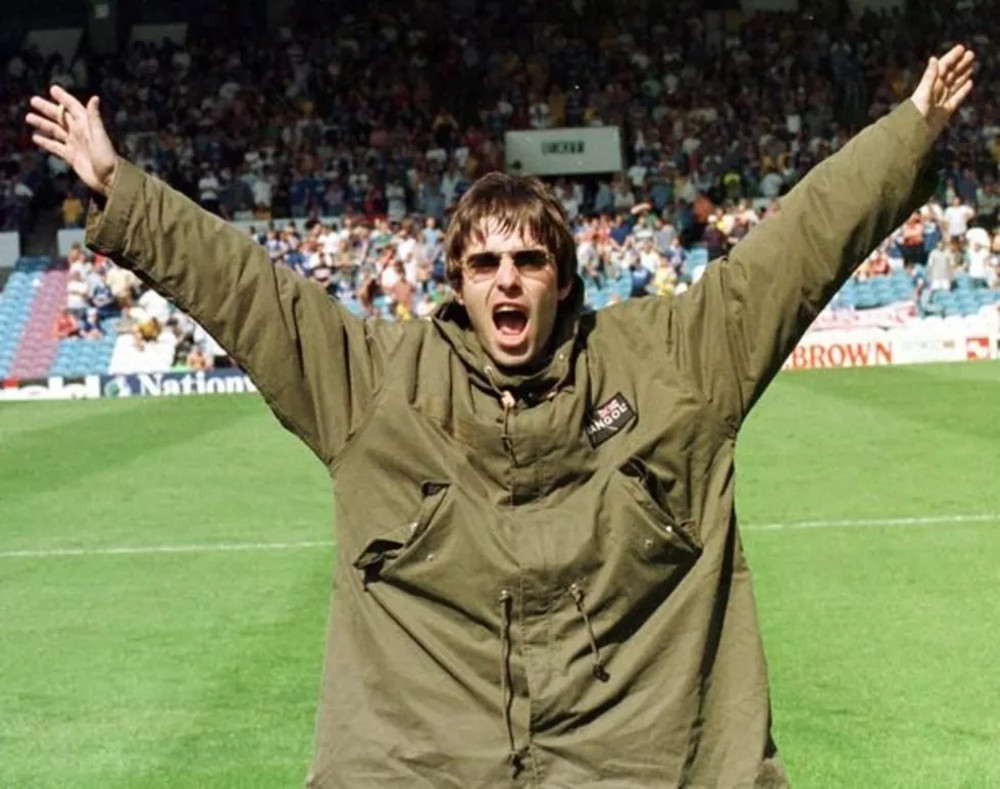 Above: Still mad for it. Liam Gallagher sporting a military style parka back in the Oasis heydays.

The parka was the perfect addition to any Mod outfit, it would keep you warm whilst riding around the inner city roads of central London, and at the time it was also a relatively new concept first introduced by the US military during the Korean War. The expensive Italian suits they had saved a months wage for would be protected from oil and grease from their two-stroke engines, with Mods heading to their local army surplus store to get kitted out in the latest M-51 or M-65 military parka. The parkas’ military connection is no where near as great as its Mod origins. Ex Oasis front man Liam Gallagher is rarely seen nowadays without his signature parka and has become a pioneer of the iconic Mod style. Its no surprise then that styles like the Pretty Green Hooded Parka have become some of the most sought after designs from the British heritage label. 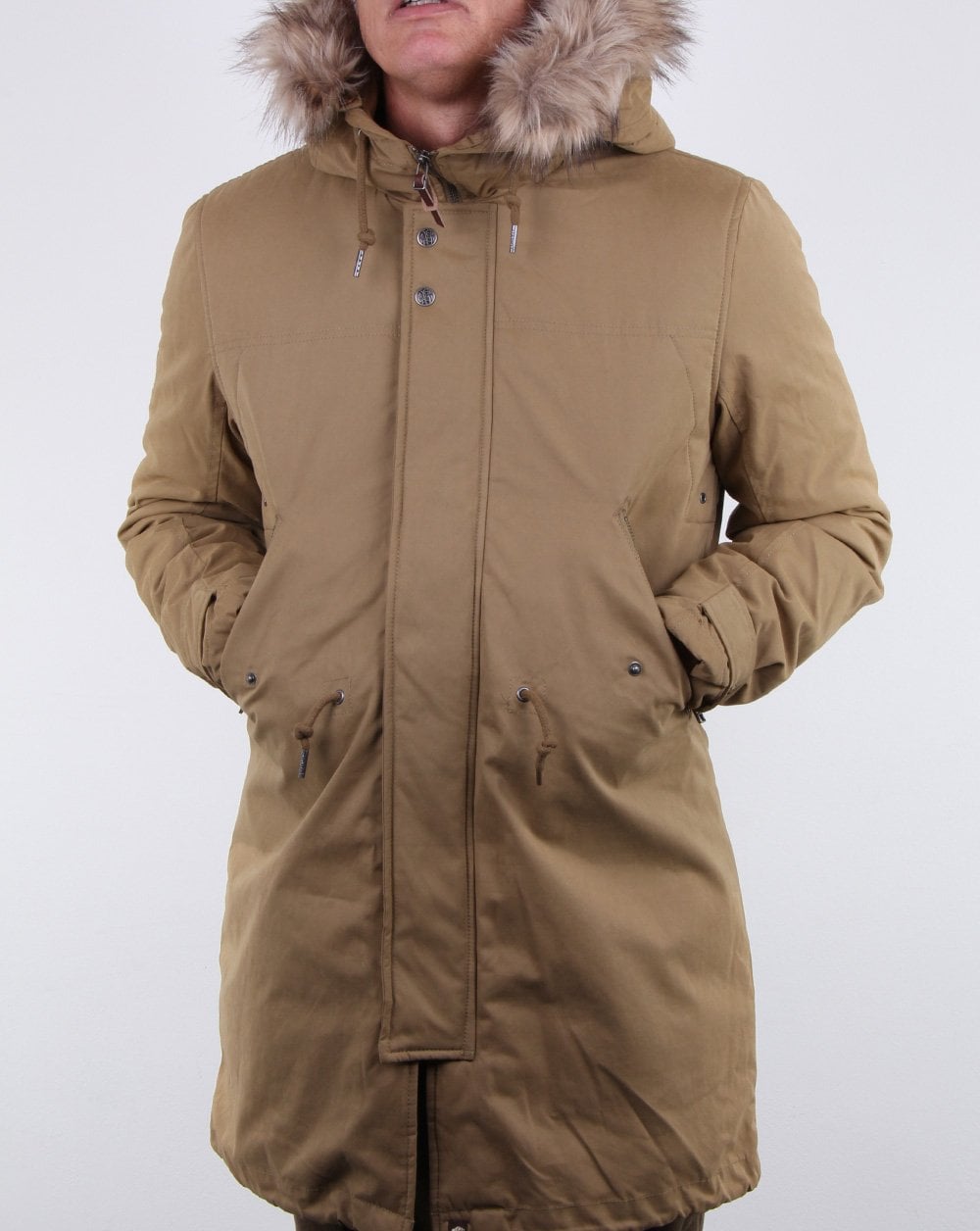 The timeless parka style is now available at 80s Casual Classics in an assortment of variations, brands and fabrics. From stand out styles like the Pretty Green Hooded Parka in classic Gallagher style with the addition of a fur lined hood harking back to the original military influences of the original M-51 design. The Marshall Artist Altitude Parka is geared up for the coldest of conditions, as its name would suggest, with its faux fur trim hood and soft peached fabric. Then there’s the Lyle & Scott Parka which is also set to keep the cold at bay with its removable faux fur hood and Microfleeced lining. Finally the kings of British heritage, Aquascutum, stamp their premium club check on the classic parka silhouette which also features the iconic British check underneath the collar when the hood is removed. 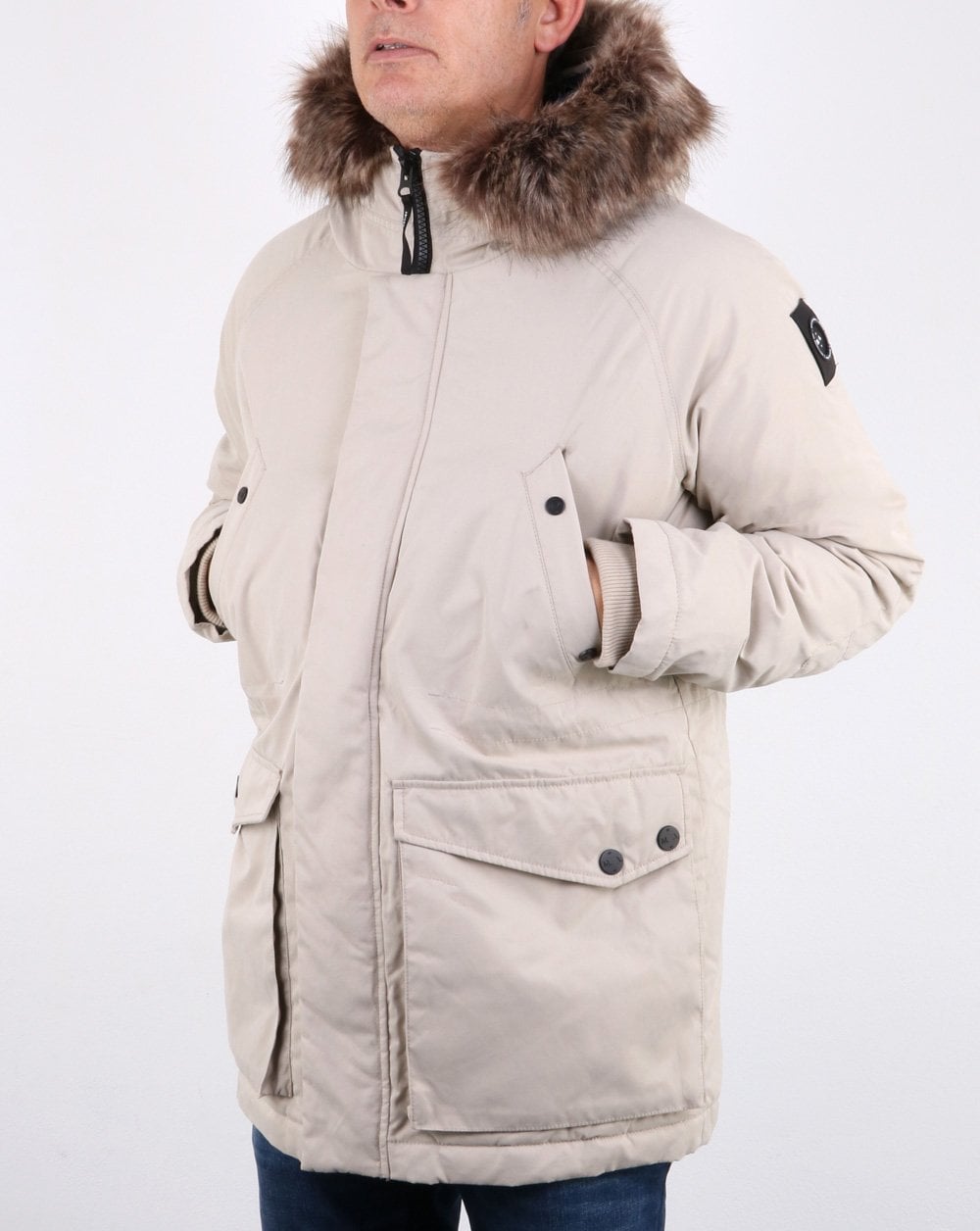 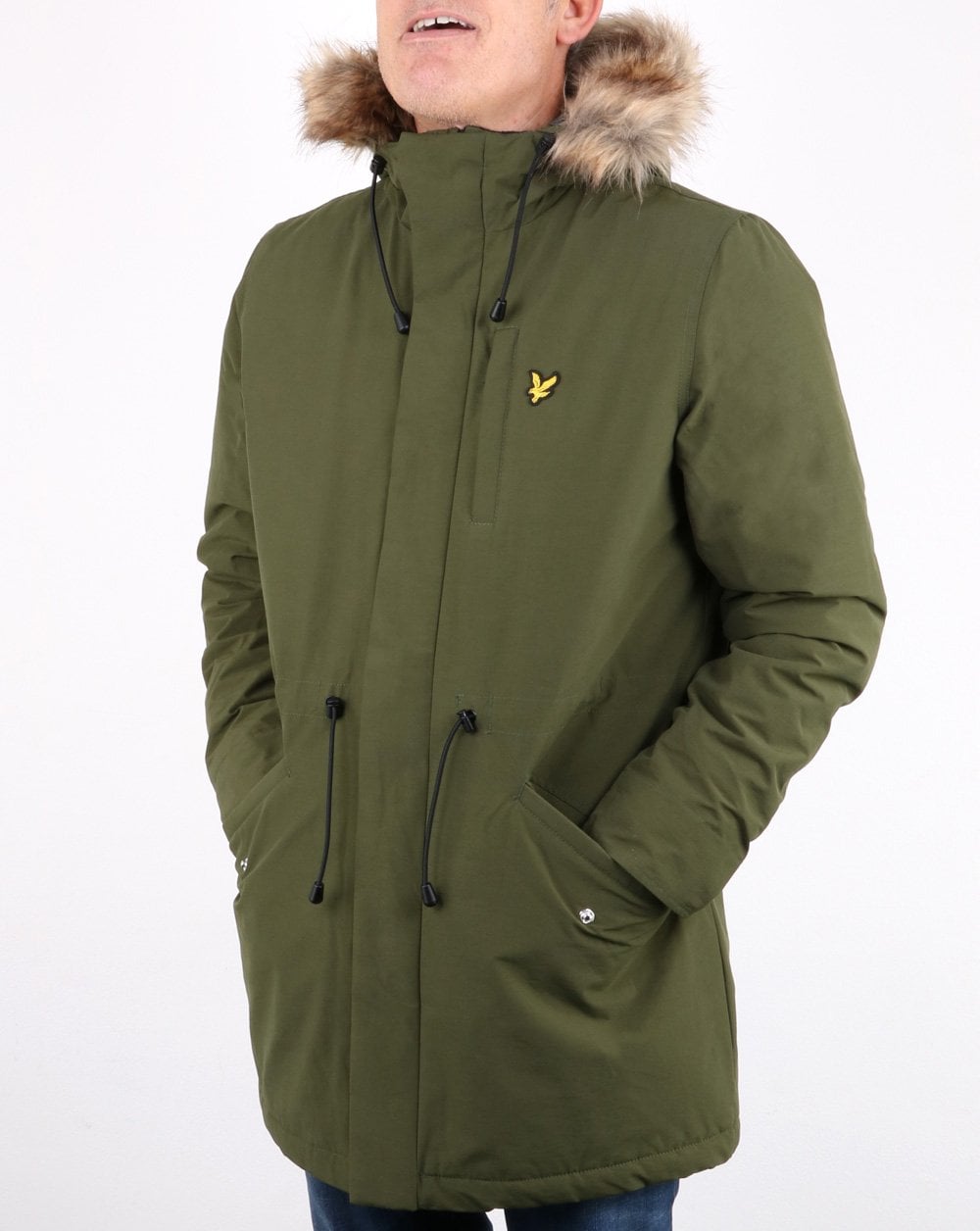 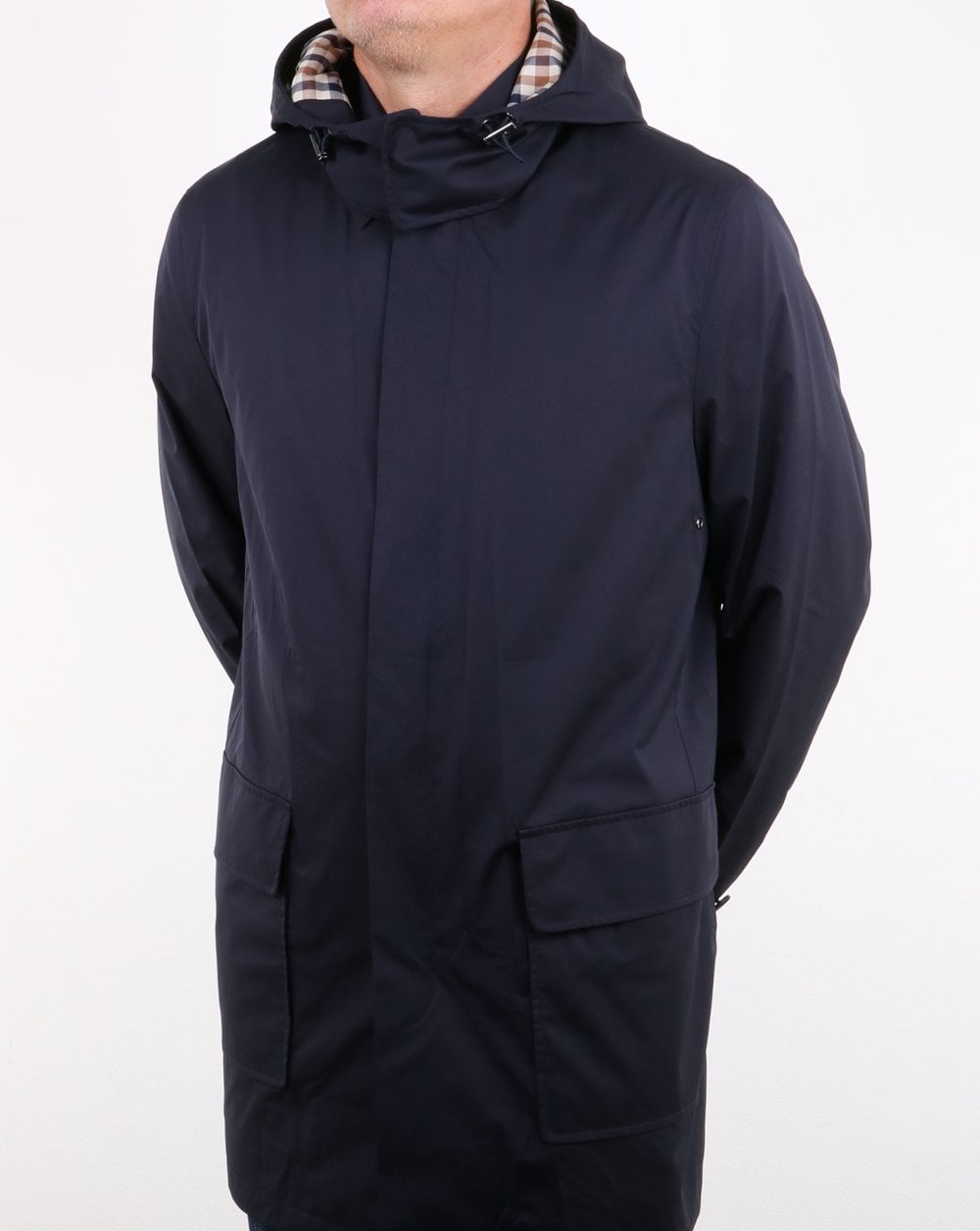