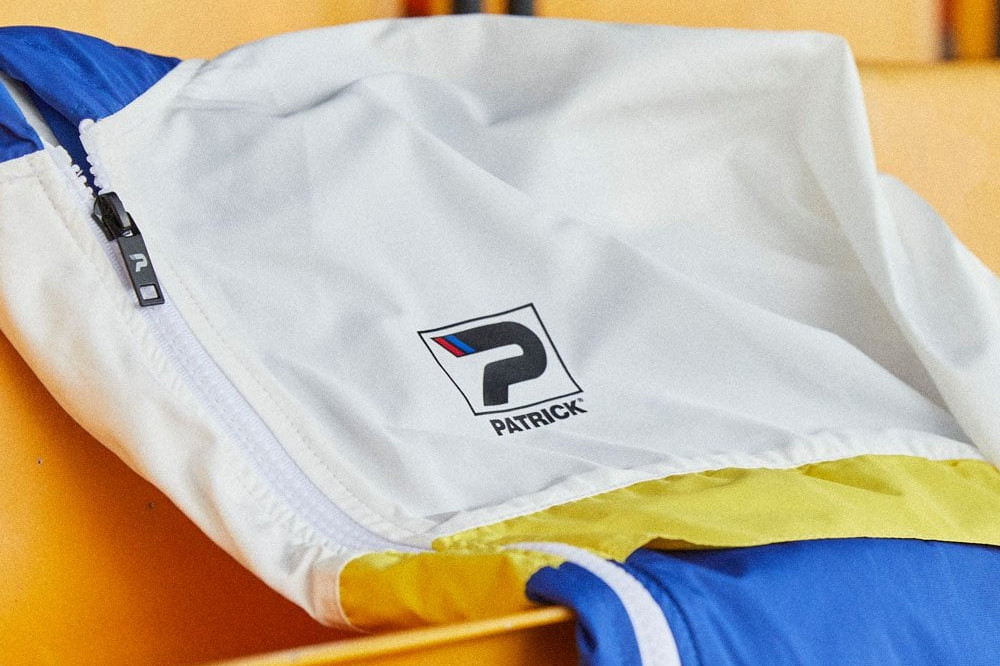 Patrick is an OG 80s sportswear brand that rose to fame in the 1980s courtesy of football legends like Kevin Keegan & the original Casuals.

It’s that time of year again when we head to muddy fields in unknown places, get piss wet through in the rain, drink loads of watered down lager & listen to some of the best music the industry has to offer. We’re talking about the festival season of course, and what better way to get geared up for the likes of Glastonbury than a load of OG Patrick sportswear. From the original cagoule from the 1980s to some festival inspired headwear, this latest video from 80s Casual Classics takes a look at what we’ve got going on from the OG sportswear brand for the coming festival season.

Following on from the huge success of the OG cagoule re-release from Patrick earlier in the year, we’ve now worked with the brand on some more exclusive colourways. Updated in a selection of colour blocking colourways, the OG cagoule returns in a selection of new colourways such as white/yellow/royal & claret/white/sky, great for the forthcoming festival season. Featuring an updated lightweight nylon fabric with a drawstring hood & storm flap pockets, the OG cagoule is a staple outerwear style that will add some well needed retro appeal to any festival outfit. The latest exclusive colourways of the Patrick Cagoule are now available to pre-order. 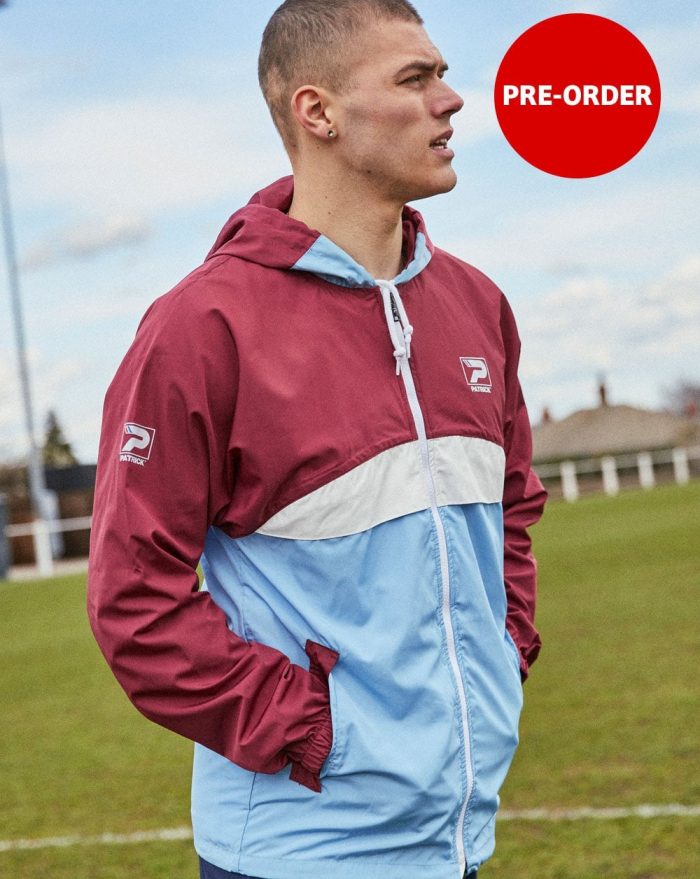 Above: The Patrick Classic Cagoule in claret/white/sky now available to pre-order from 80s Casuals Classics.

As well as the OG cagoules we’ve also got a selection of classic bucket hats from the 80s sportswear brand. Since the likes of Spike Island back in the early 90s & the Gallagher brothers in the mid 90s, the bucket hat has become the “go to” choice of headwear for dressers’ during the festival season. In celebration of their 130th anniversary, Patrick have released a celebratory bucket hat with a limited edition release available exclusively from 80s Casual Classics. Featuring the embroidered Patrick logo with ‘1892-2022’ underneath, the 130th anniversary will look the business teamed up with the OG Cagoule.

Above: The Patrick Classic Cagoule in black/gold now available to pre-order from 80s Casuals Classics.

As Neil also mentions in the video we’re also currently working with Patrick to revive some classic footwear styles from the 1980s which will be announced at a later stage. Be sure to keep posted at 80s Casual Classics for all things Patrick & further release date info. You can also shop all the latest Patrick sportswear releases at 80s Casual Classics now via the links. 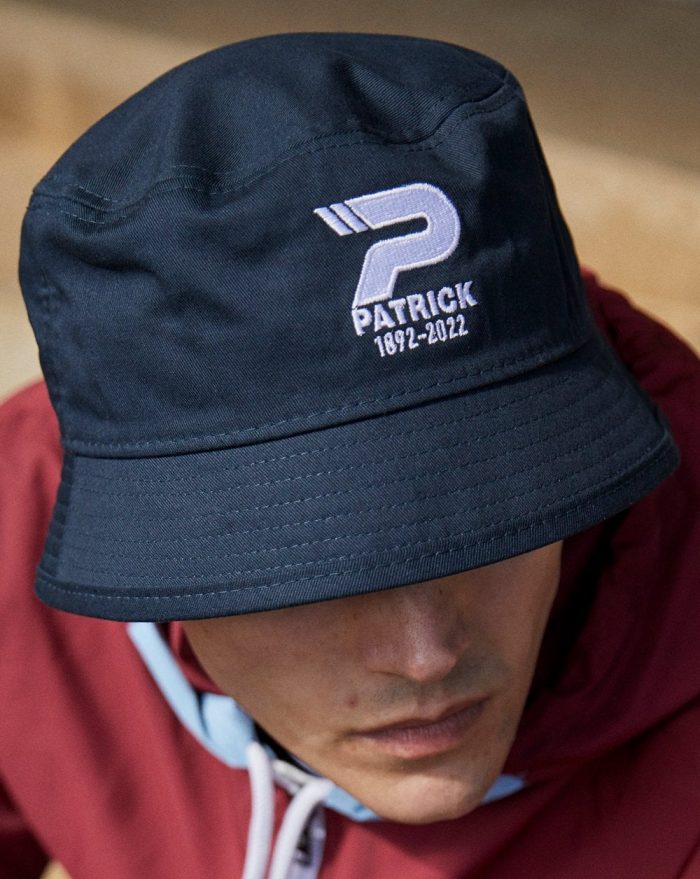