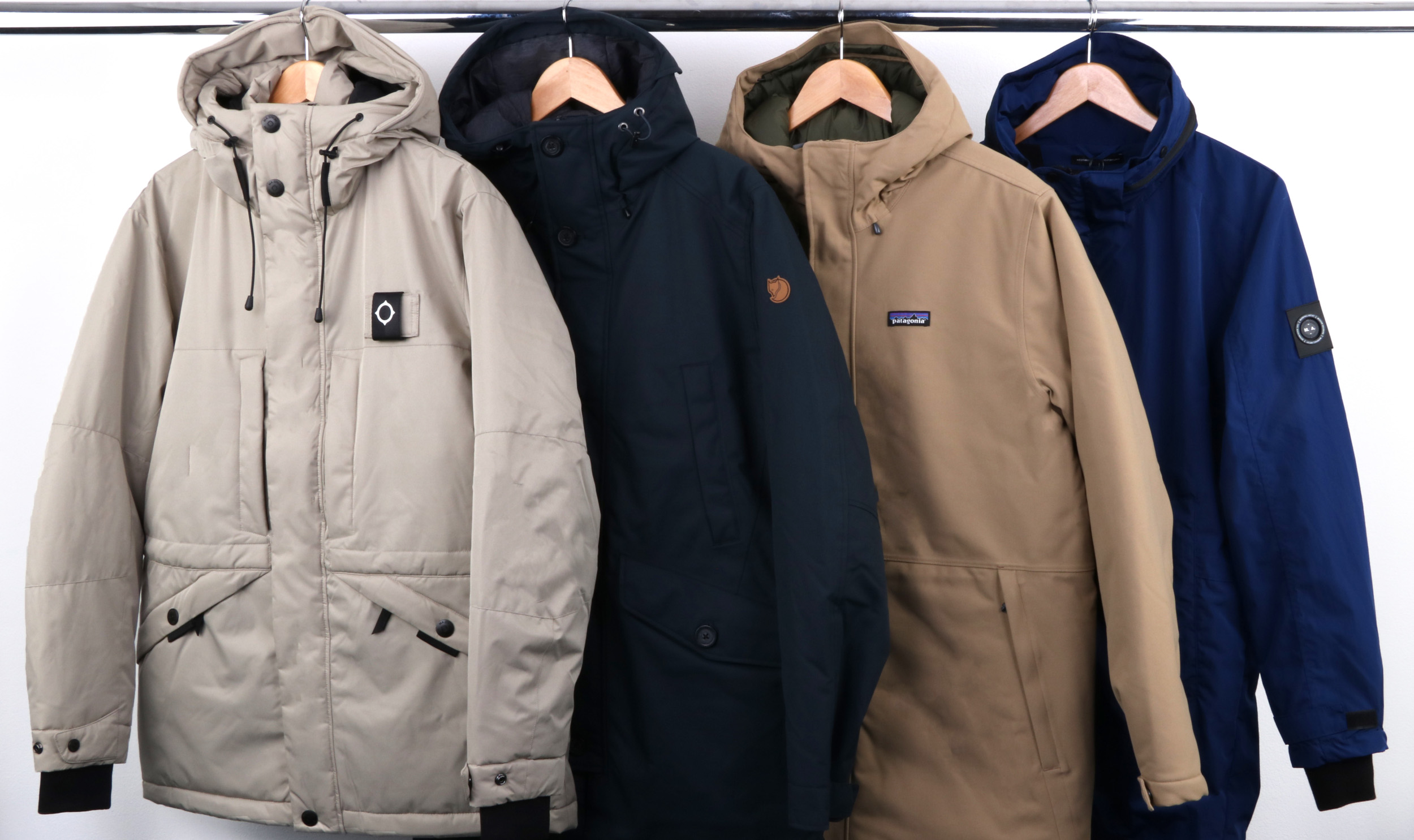 The Patagonia Lone Mountain Parka is just one of the many premium parka styles to arrive at 80s Casual Classics for the latest season.

The parka has long been associated with British subcultures from the original Mod scene of the 1960s to 90s Britpop. Scooters, amphetamines, desert shoes and parkas were all a staple part of the mod lifestyle. It was notably the M-51 Fishtail Parka that became a go to style for the Mods, an updated version of the M-48 which the US army had used throughout the Korean war. Available from a variety of army surplus stores across London, the fishtail parka was an ideal outerwear choice for riding around the wet & cold streets of inner city London during the late hours when the dance halls had closed. The classic Mod outerwear style also made a massive comeback in the late 70s with the Mod revival thanks to Paul Weller & The Jam as well as films like Quadrophenia (1979). Mod influences were also a major part of the mid 90s Britpop scene with the Oasis front-man himself, Liam Gallagher, going on to champion the Parka look throughout his highly profiled musical career to modern day solo ventures. Liam once said in an interview that when he died he would want everyone to wear a parka to his funeral, a testament to the importance of the military style to British subcultures. In celebration of the original Mod style we have now introduced a selection of premium parka styles such as the Patagonia Lone Mountain Parka for the latest season. 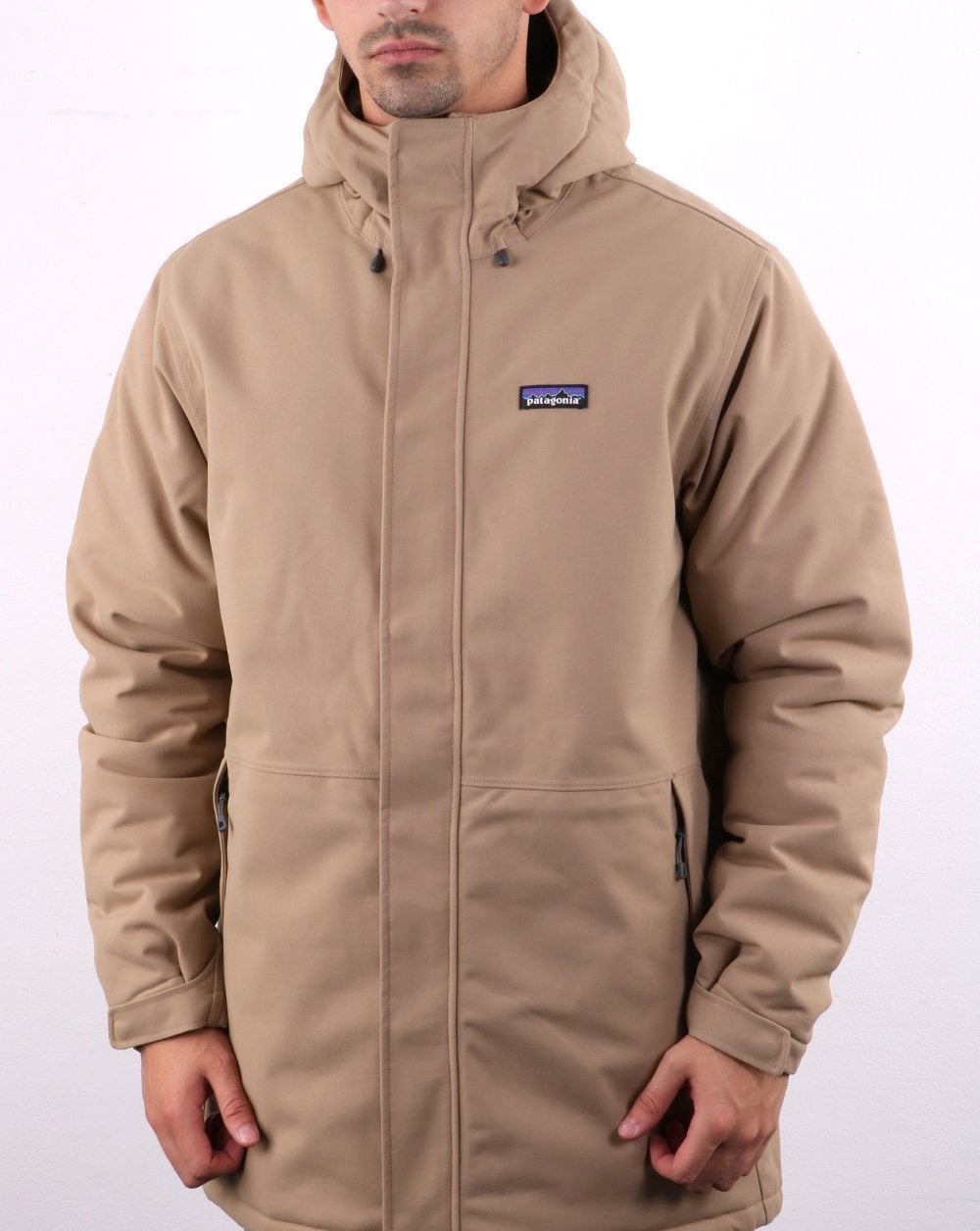 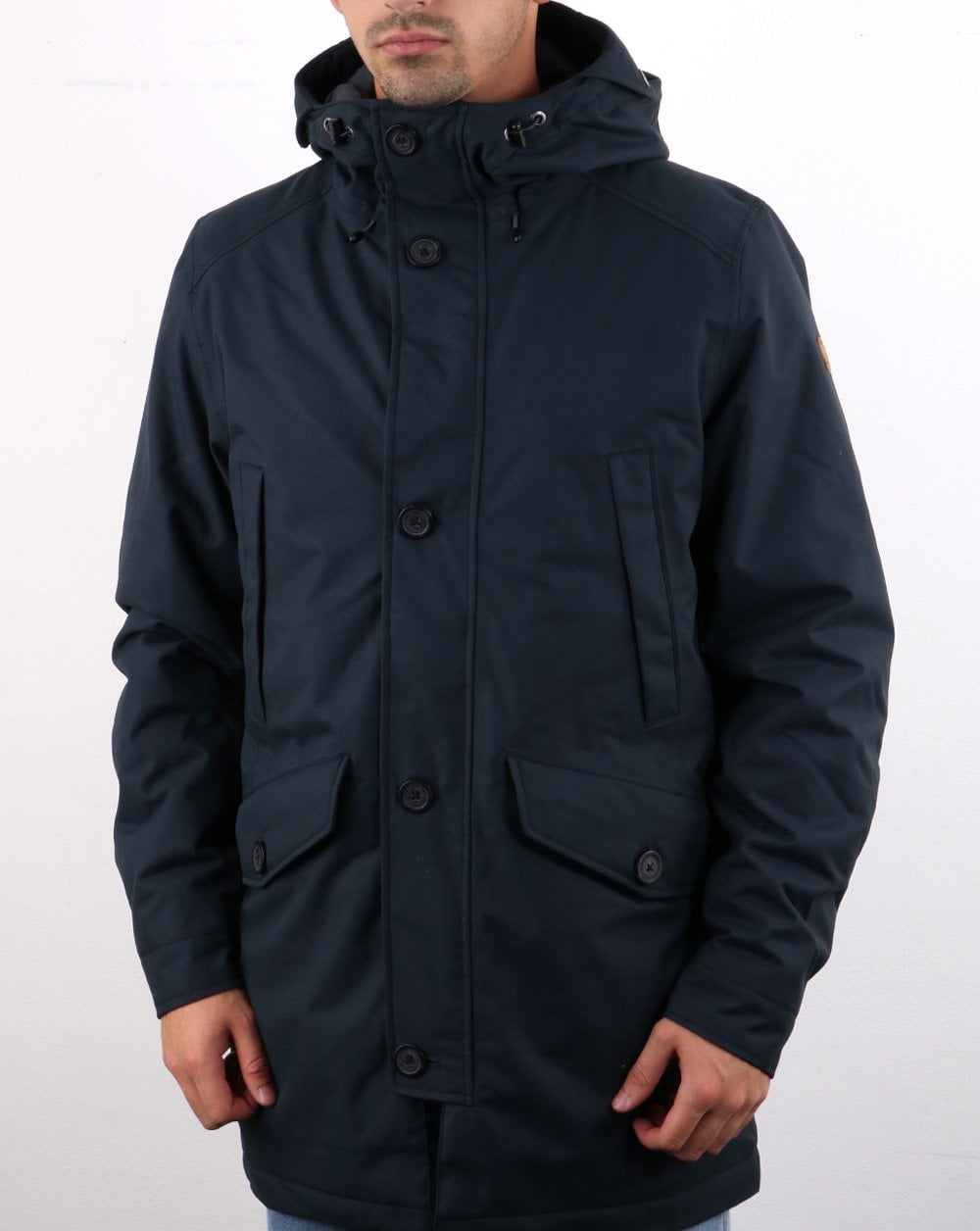 Above: The MA.STRUM Ascenda Parka in silver now available from 80s Casual Classics

Next up we’ve got the MA.STRUM Ascenda Parka which features a diamond weave micro rip-stop fabric with a thermoplastic membrane. The membrane adds extra breathablity function to the fabric allowing free passage of water vapour without affecting waterproofing capabilities. Other features include a double cover storm guard, fleece lined pockets and peaked hood for foul weather conditions. 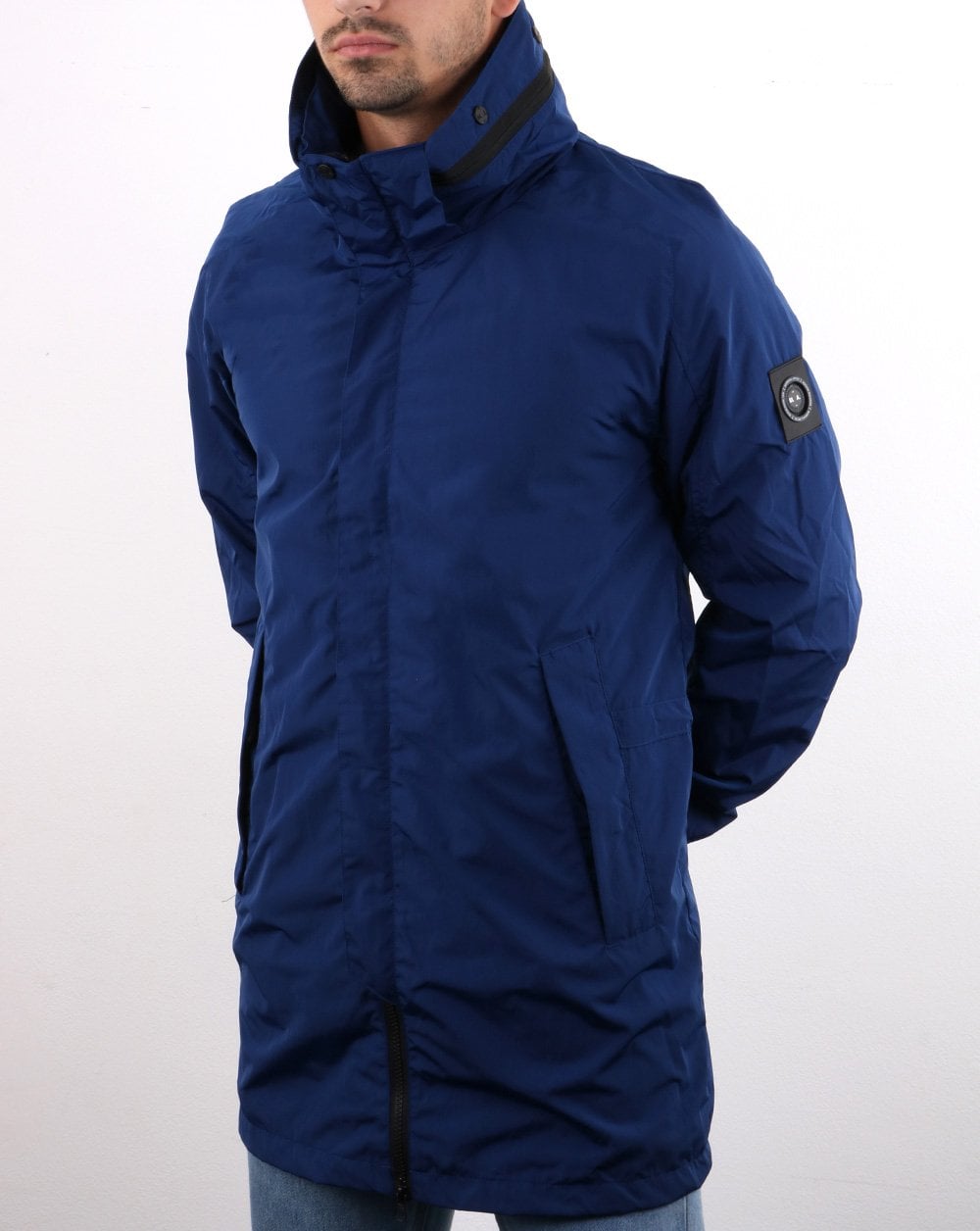 Finally we’ve also got the Shimmer Fishtail Parka from Marshall Artist for an updated spin on the classic ‘Fishtail’ military style. Highlights include a lightweight polyester fabric with a storm flap zip fastening to the front, mesh lining and a concealed hood to the collar for them sudden downpours. The stand out outerwear piece is finished off with the signature MA siren branding to the left sleeve.