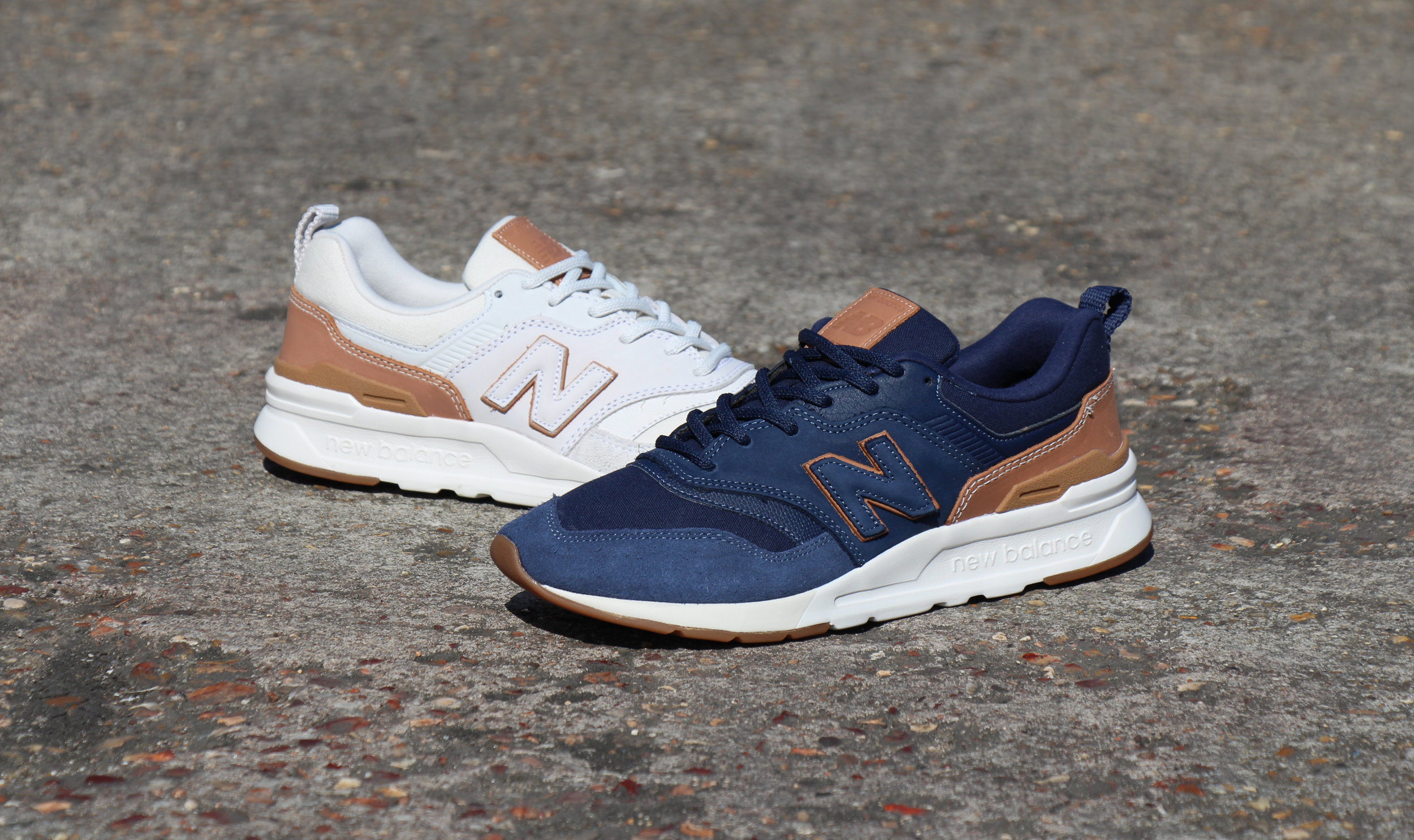 The New Balance 997H Trainer Gets A Lux Leather Update

Continuing the legacy of the coveted 99x series, the New Balance 997H is a modern update of the world renowned 997 trainer. First released in 1991, the 997 trainer was simply built for running with runners needs at the heart of the design process. The concept was pretty simple. No fancy gimmicks, no fancy marketing campaigns and no fancy colourways. A continuation of the grey theme which had already featured on the likes of the 990, the 995 and the 996, the 997 kept its humble hues and built for purpose concept. As far as running shoes could perform at the time they didn’t really get much better than the 997. 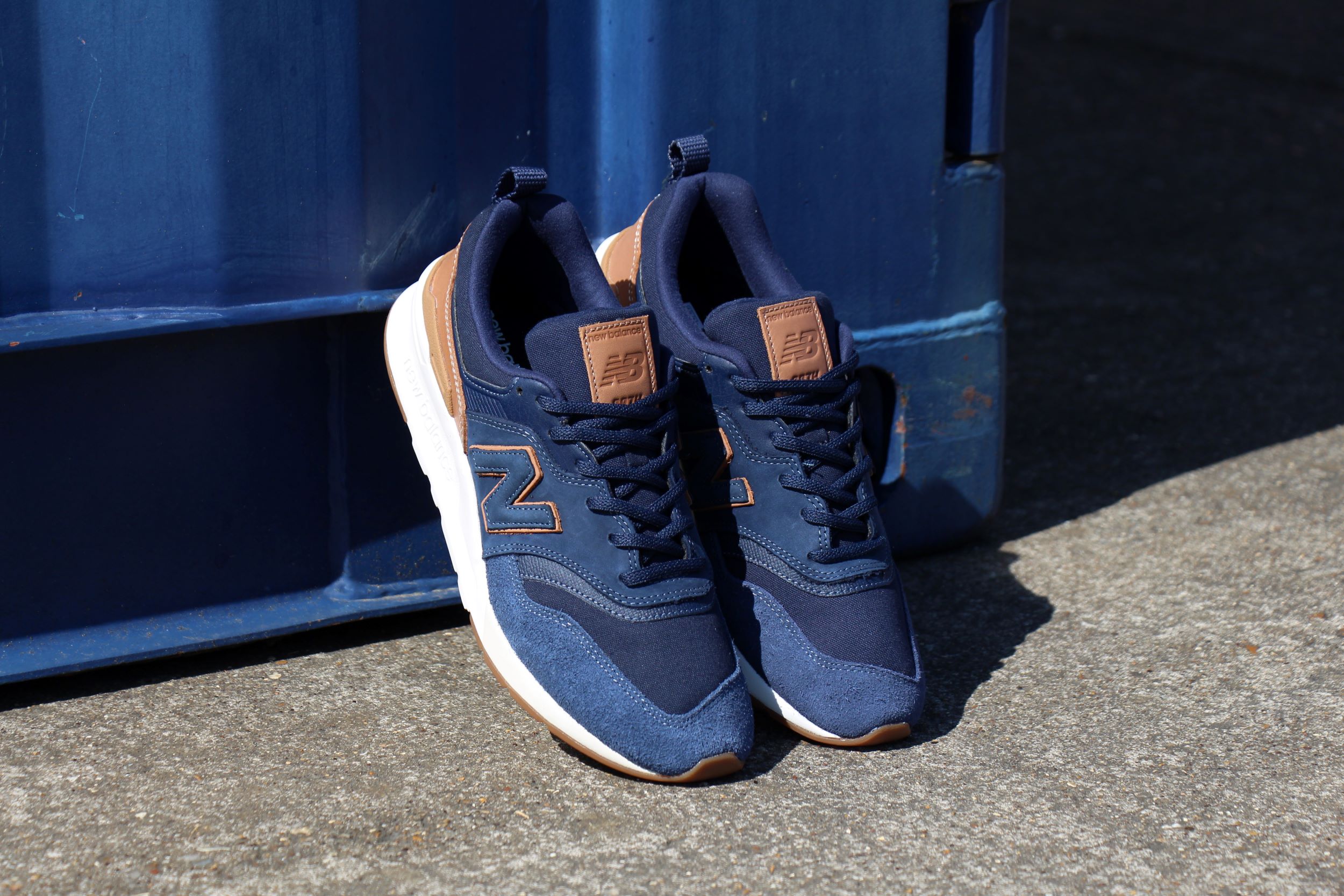 The New Balance 997 was one of the first NB silhouettes to feature a new moulded design technique. The ground breaking ENCAP sole cushioning technology, which had already featured on a range of NB styles such as the 574 and the 670, was combined together with C-CAP sole technology creating one super comfy midsole. The 997 did exactly what it said on the tin. It was also available in grey and was a revolutionary runner of the early 90s. Runners all over the world were amazed at just how flexible and comfortable the updated sole technology really was. Just like a lot of the original running styles from the Boston brand from the 80s and 90s, the 997 also looked pretty good for everyday wear. In more recent years trainer enthusiasts have found a new admiration for original styles that were once deemed as ‘dad’ shoes or simply just for runners. Retro running styles from NB have come back in a big way with silhouettes like the 997 now as popular as ever for trainer fans and NB enthusiasts. 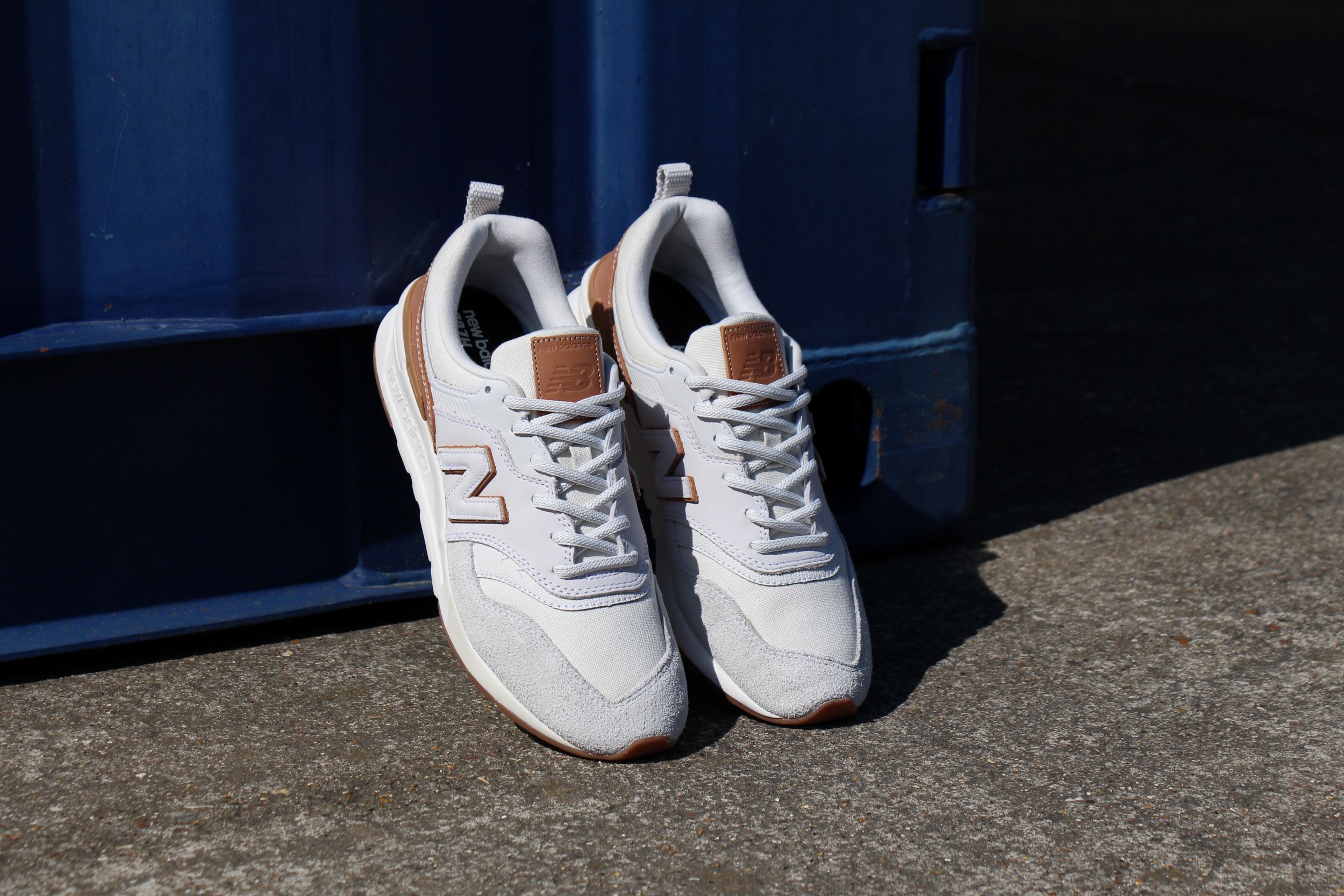 The recently released New Balance 997H trainer is now treated to a premium lux leather update. Drawing inspiration from the original 997 trainer from the early 90s, the 997H features an updated streamlined design with a mixture of premium suede, leather and mesh uppers. The sole is also given the updated trainer tech treatment and features NB’s latest Ground Contact EVA (GCEVA) midsole technology. The latest sole cushioning technology sees foam injected into the sole itself as oppose to the traditional ‘sandwich’ layering system for the ultimate in midsole comfort. We’ve got the updated early 90s runner available in a duo of colourways including natural indigo & silver birch.