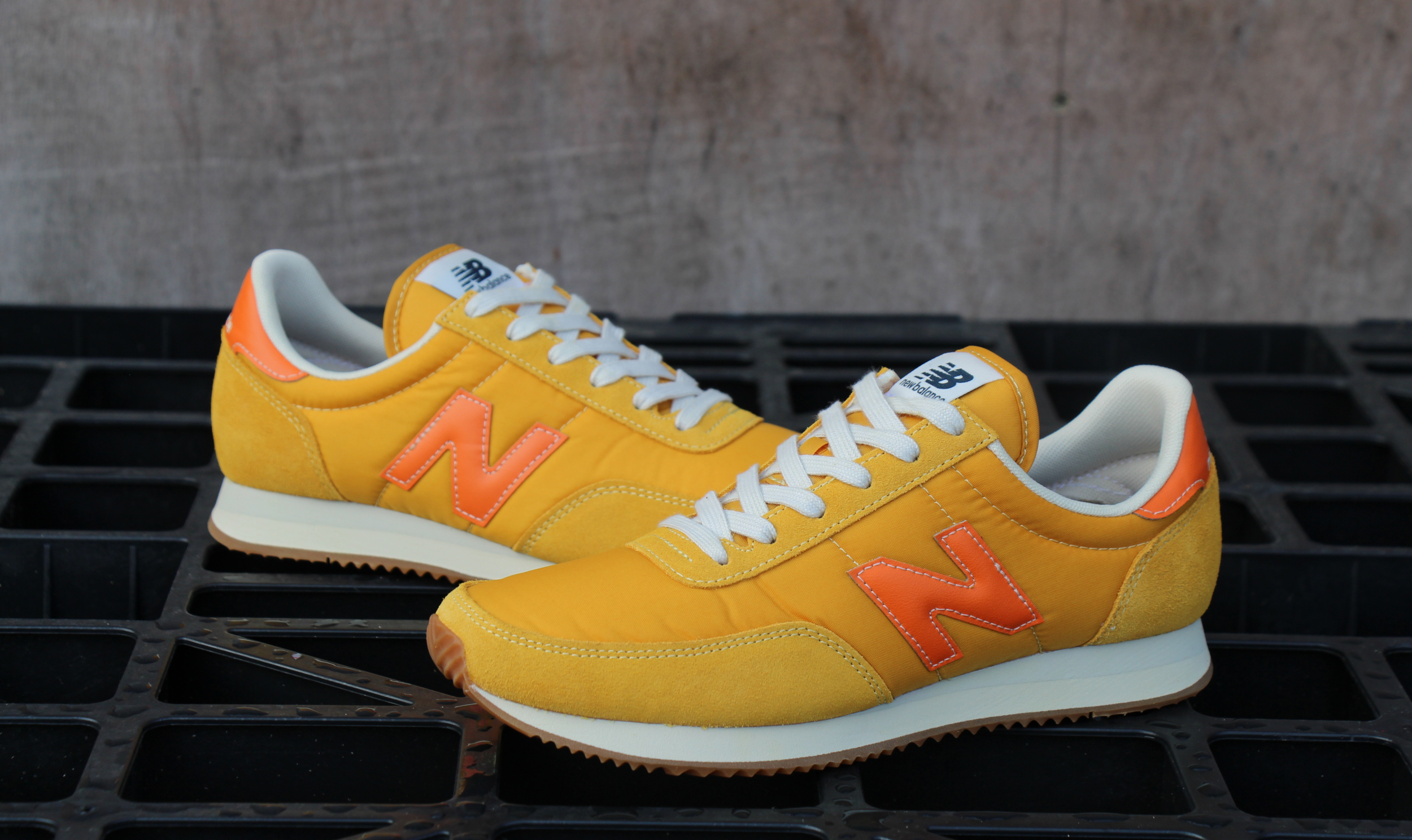 The New Balance 720 trainer is a retro running shoe that was born out of the 80s running boom.

Before the massive club sponsorship deals with some of the biggest football teams in Europe such as Liverpool, Porto & Celtic, New Balance were known predominantly for one sport and that was running. The Boston born sportswear brand really captilised on the American running boom of the 1970s & 80s, with Boston itself becoming an epicentre of marathon runners, elite athletes & casual joggers. Built on an ethos of customer satisfaction, quality craftsmanship and word of mouth, it was the 80s where New Balance really made an impact in the running world all across the USA & Europe. A catalogue of classic running trainer styles were introduced through this era with runners’ needs at the forefront of every design. From the New Balance 720 trainer to the New Balance 574 trainer, each running style that was introduced was all about optimal performance and featured the very best in trainer technology that was available at the time. With the rise in sportswear throughout the 80s, New Balance also took advantage of the cross over between performance and casual wear, with the classic NB styles becoming just as popular with non runners as they did with the running elite. Great for running in and great for everyday use, New Balance ticked all the boxes for the 80s trainer wearers. 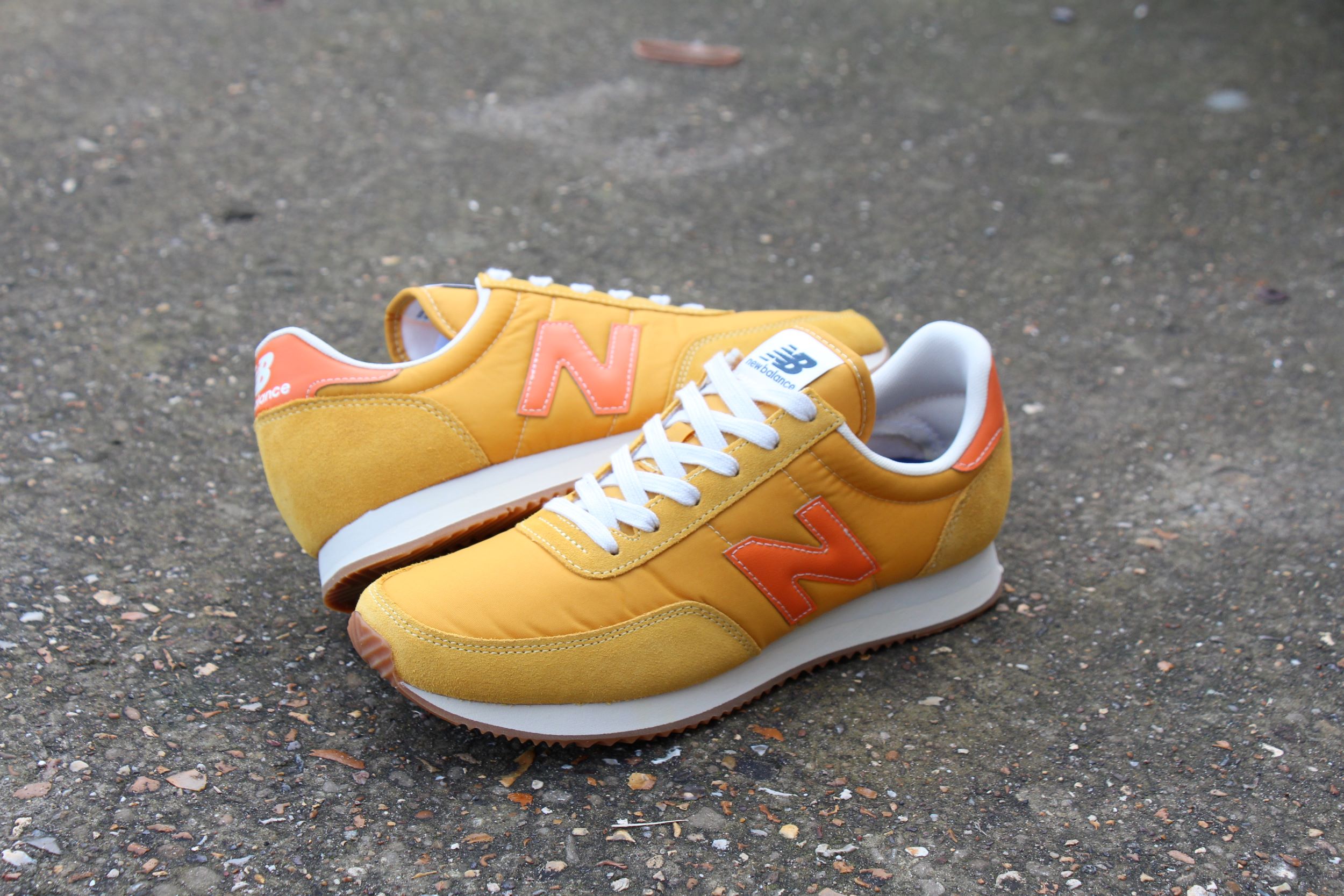 Above: The New Balance 720 trainer in yellow/orange now available from 80s Casual Classics.

The New Balance 720 is now revived from the 80s running archives and arrives at 80s Casual Classics for the latest season. The 720 continued the running legacy of the original early 80s NB models such as the 620 from 1980 and the 420 from 1982. The OG runner was a well respected shoe for its lightweight design and overall build quality. The streamlined shoe is now revived from the running archives for an updated release of the retro runner. Highlights include a mixture of mesh and suede uppers with the distinctive ‘N’ branding to the sidewalls and an EVA midsole for all day comfort. A grippy outsole gives a nod to the shoes’ running heritage whilst also adding superior grip underfoot. 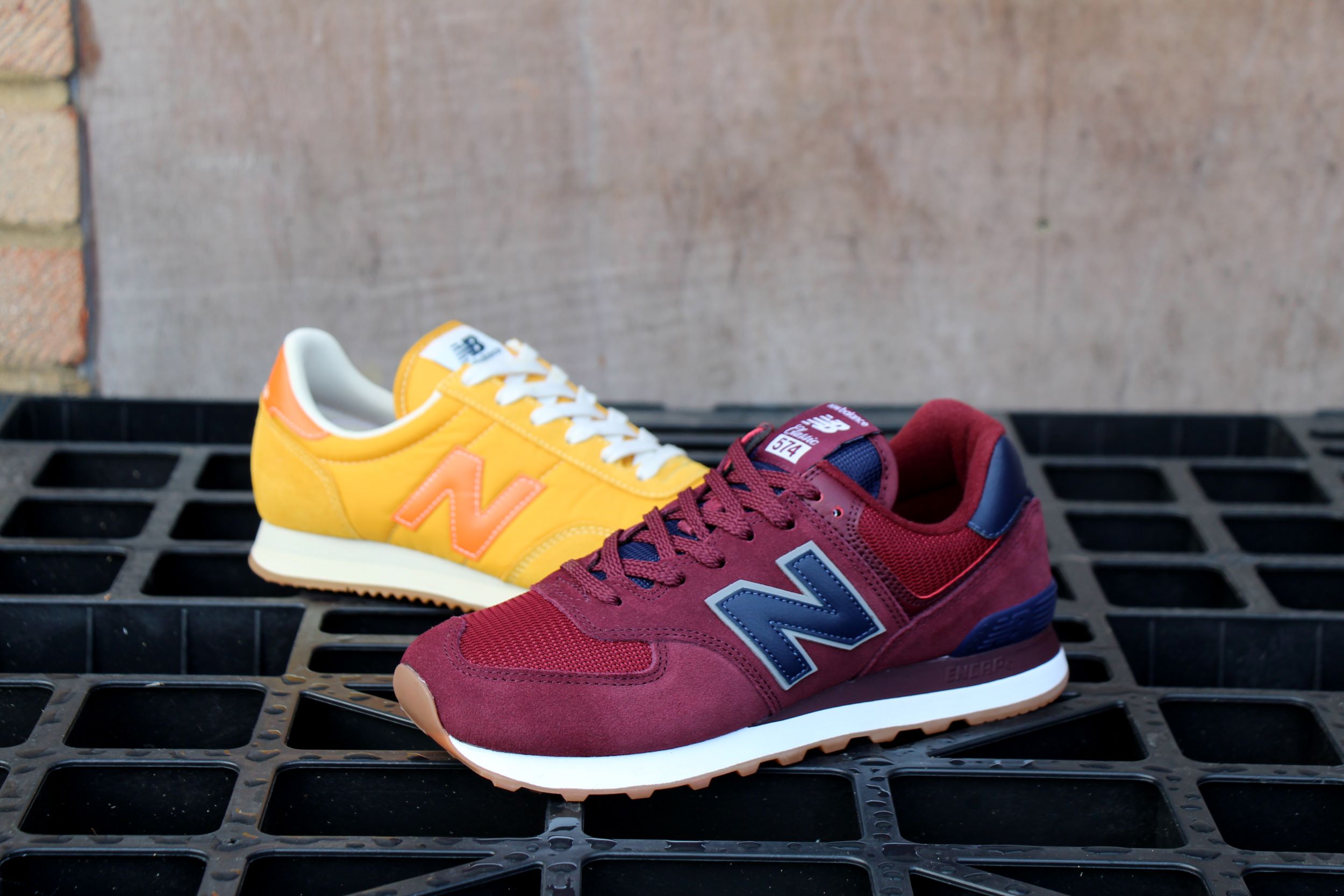 Above: The New Balance 574 trainer in burgundy now available from 80s Casual Classics.

Alongside a range of other running classics from the Boston born brand, we’ve also just introduced the New Balance 574 in a brand new burgundy colourway. First introduced back in 1988, the 574 merged together design traits from the 575 and the 576 for the ultimate hybrid running shoe that could be used on a variety of different terrains. Still considered one of the greatest running shoes of all time, the latest version of the retro runner features premium materials and quality craftsmanship that New Balance have built their respected name on over the last 4 decades. Featuring a combination of premium suede and mesh uppers that sit on top of the iconic ENCAP cushioning & EVA midsole for superior comfort on foot.