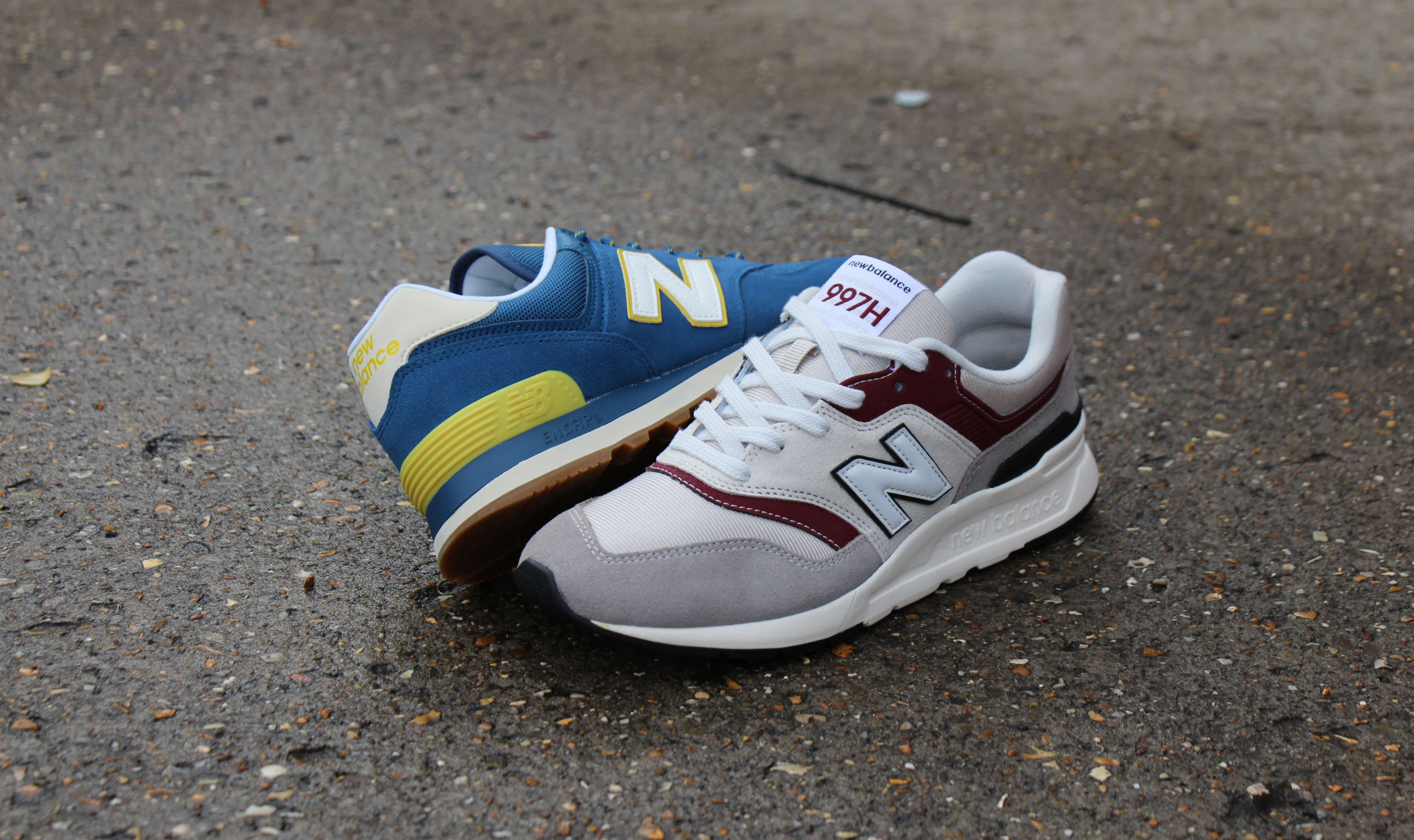 It’s fair to say that trainer culture is now more accessible than ever before. With Instragram feeds filled up with new drops and exclusive styles, it’s the OG styles from the 80s and 90s that remind us of an era before we all had access to the entire world at our fingertips. OG running styles like the New Balance 574 trainer became popular simply because they did what they were designed to do and that was go running in. No fancy sales gimmicks and no celebrity or influencer endorsements. The shoes marketed themselves which for a brand like New Balance must have not only saved them a few quid, but also highlighted the fact they knew their product was solid. Imagine creating a new trainer nowadays without really having to market it? Maybe we now underestimate the power of word of mouth with more focus on likes, reach and engagement. Although New Balance did still market their running shoes throughout the 80s and 90s, it was the respect and word of mouth from the runners of the world that put them on top. 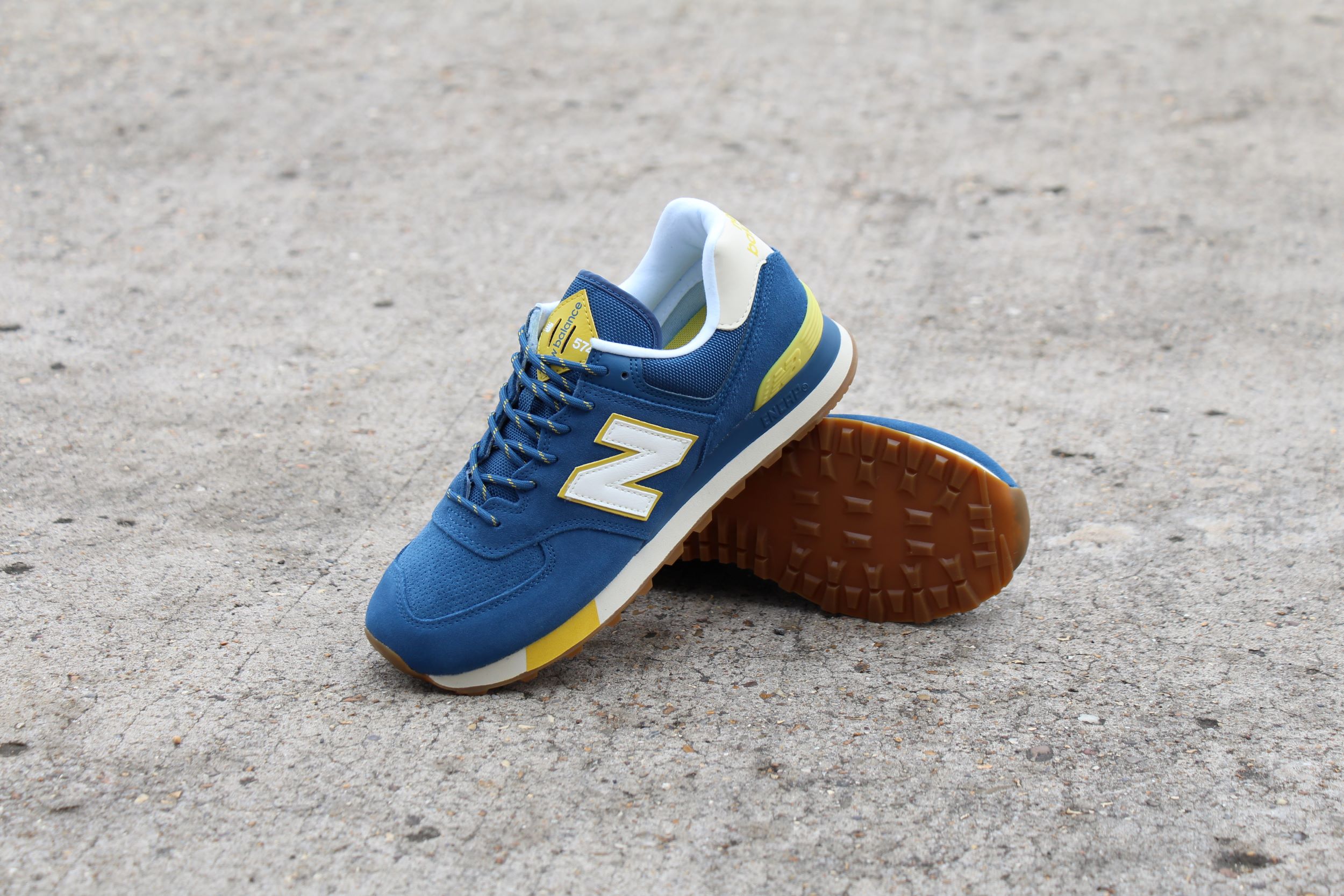 Above: The New Balance 574 trainer in blue/yellow available now from 80s Casual Classics.

The New Balance 574 trainer is now introduced in some updated colourways, as oppose to the traditional grey or navy releases from 1988. The hybrid running trainer merged together all the key characteristics of the 575 and the 576, creating one of the most respected New Balance runners of all time. The all terrain running shoe became an instant hit with runners without the need for fancy marketing. After a recent revival the 574 continues to dominate the NB archive styles with its famous ENCAP midsole technology which still rivals the latest sole innovation some 30 years later. This latest version of the 574 features a combination of suede and mesh to the uppers, the iconic ‘N’ branding to the sides, hiking rope inspired laces, ENCAP sole technology and an EVA foam midsole for all day comfort. 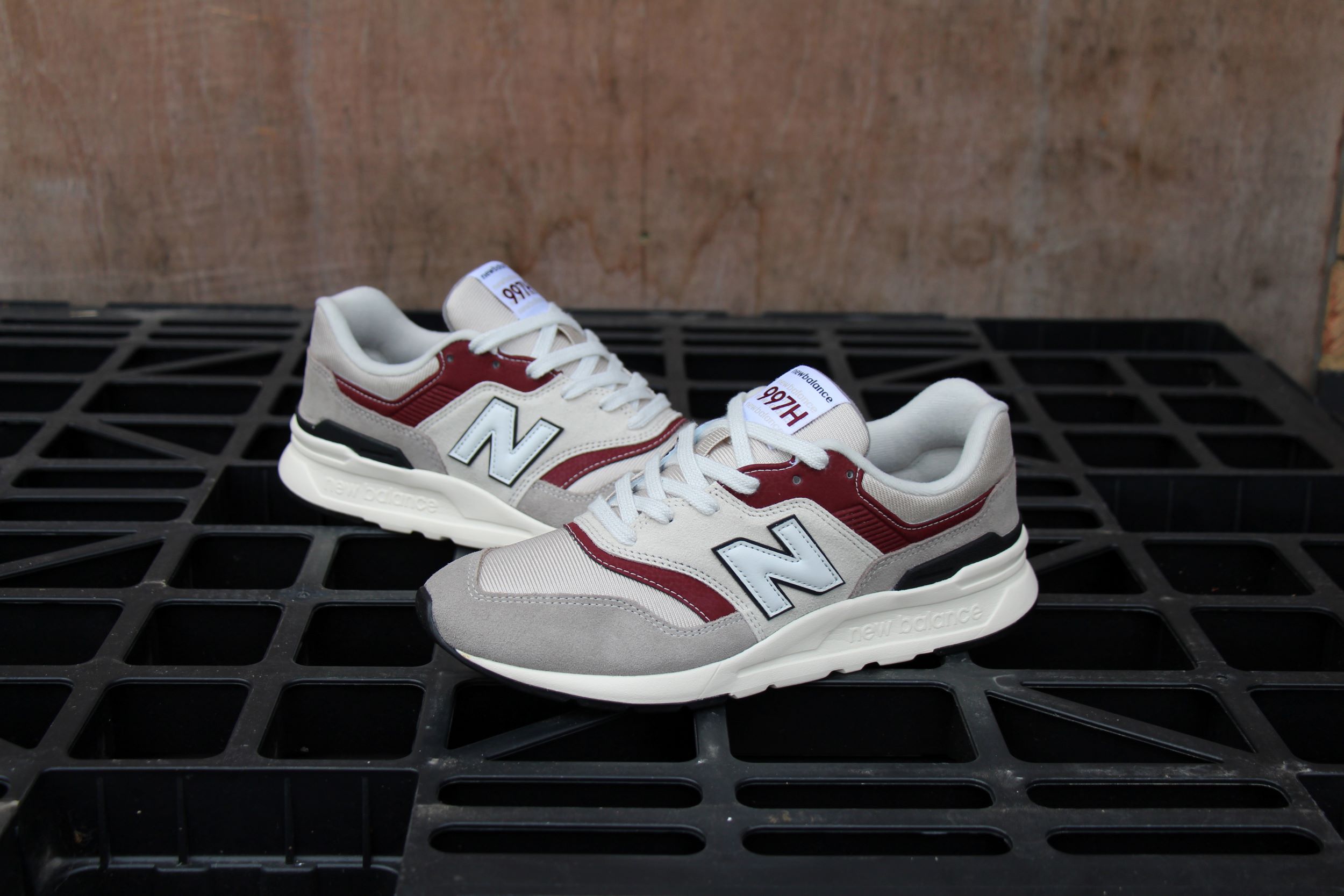 Above: The New Balance 997H trainer in off white/grey available now from 80s Casual Classics.

The New Balance 997 trainer is also treated to a subtle update for the modern day trainer fans. The 997H is the latest version of the highly respected 997 silhouette, a style which was born out of the 99x series. Built for the sole purpose of running there was nothing fancy about the 997, apart from the fact it was an exceptional running shoe. First released in 1991, the 997 has seen a resurgence in recent years thanks to a revival of retro runners and is now re-imagined with the 997H model. Features include a mixture of synthetic and textile uppers with an updated streamlined design and a foam outsole for all day trainer comfort.