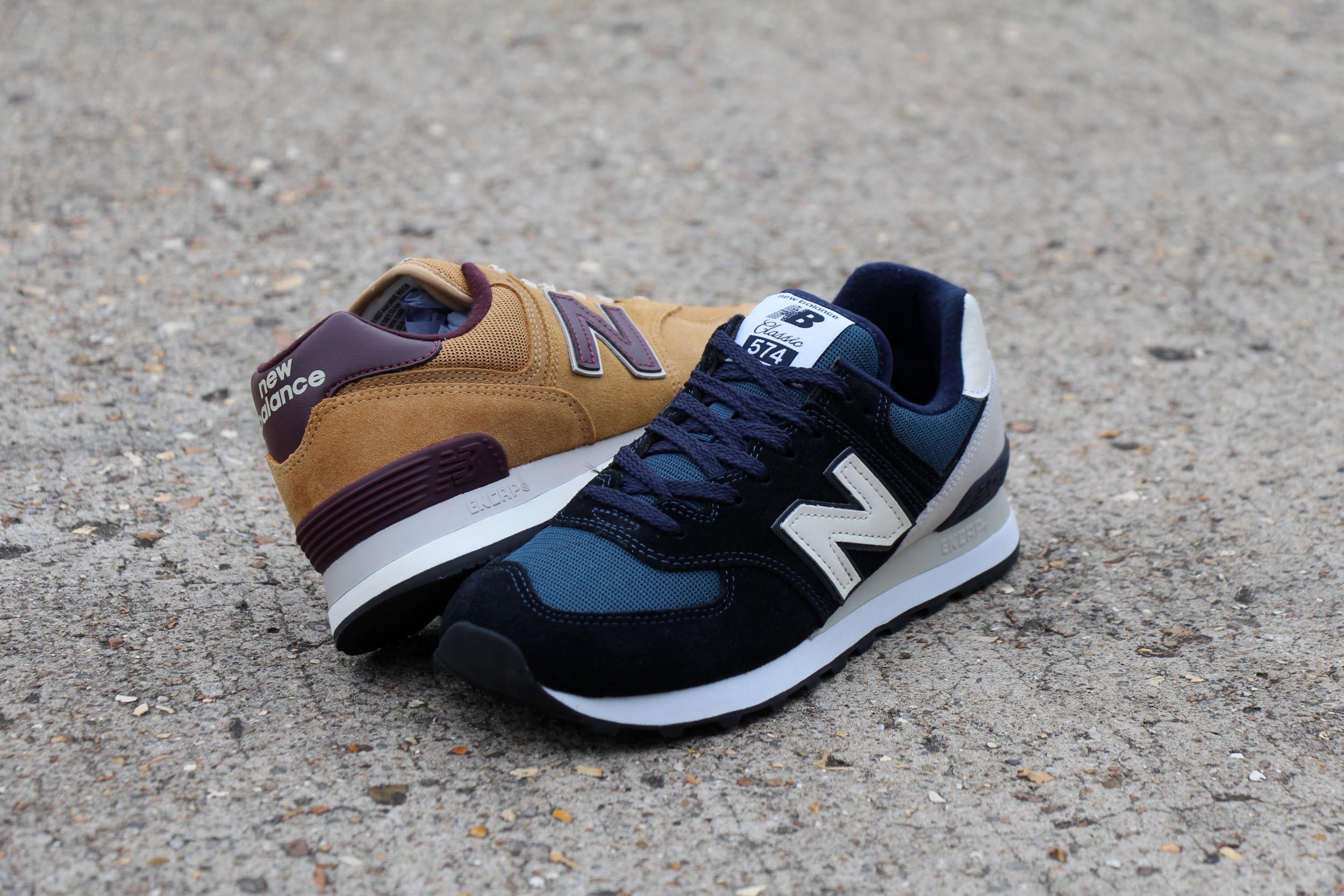 The New Balance 574 ‘History Class’ Pack features a selection of OG colourways which reference the NB models of the 1980s that would later inspire the 574.

If there’s one thing that New Balance know something about its running shoes. Moving into the 1980s, the road-running boom of the 1970s had transitioned into a fully fledged lifestyle crossover with the big sportswear brands battling it out on the tracks & the streets to create the best running shoe. The advancements in trainer technology, lifestyle choices and the booming economy allowed New Balance to capture the hearts of the running elite with their expensive performance running shoes. Cash rich city yuppies were prepared to pay top dollar for the best running trainers and New Balance took full advantage of it. The 574 however looked to break away from the expensive elitist appeal of previous models before. It was designed for the more price-conscious consumer. The concept couldn’t have worked better. The 574 was, and still is, one of New Balance’s most popular trainer styles. The New Balance 574 ‘History Class’ Pack celebrates the ancestry of the 574 and its predecessors from the 1980s. 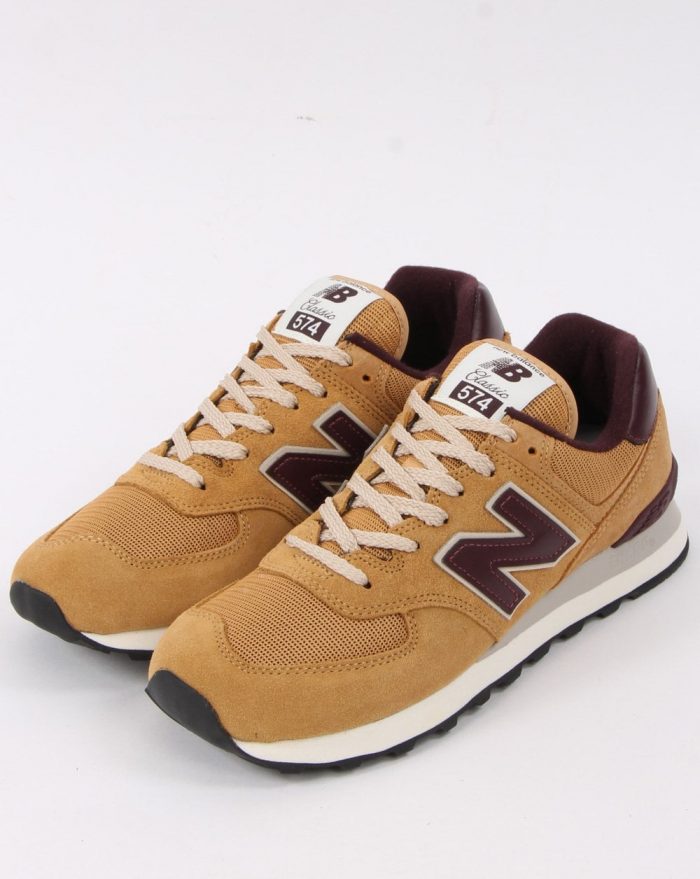 The 1980s saw a linage of running shoes that would later become some of the most celebrated NB models of all time. The 5 series saw the birth of the 575 in 1986 which was closely followed by the 576 in 1988. The story of the 574 trainer began back in 1988, following on from the release of NB’s iconic ENCAP cushioning system, the 574 took all the best bits from its older siblings, the 575 and the 576. Merged together as a hybrid running shoe, the 574 was an instant hit with the runners of the world known simply for its solid all terrain use & slightly lower price point than other NB models. In the words of New Balance themselves; ” The original mash up is back”. 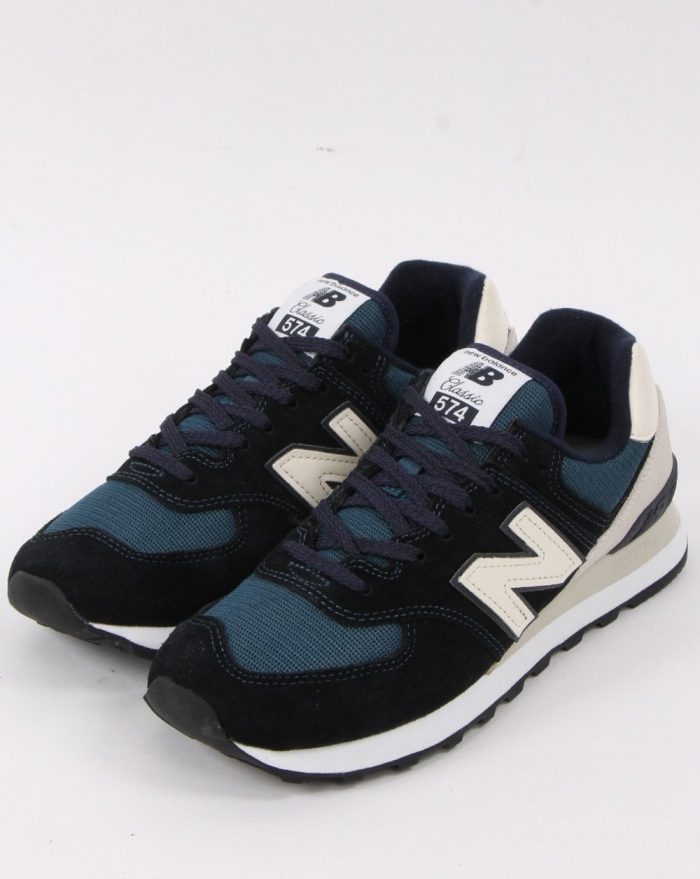 Now introduced in a selection of OG colourways which reference the NB models of the 1980s the 574 returns to its spiritual home. Featuring the 574’s signature suede and mesh uppers the classic late 80s runner is a staple New Balance trainer that looks great with just about anything. The ENCAP midsole cushioning provides support & durability in every step. Other highlights includes the iconic ‘N’ logo to the sidewalls and 574 branding to the tongue tab. Shop the latest New Balance 574 ‘History Class’ Pack now via the links.