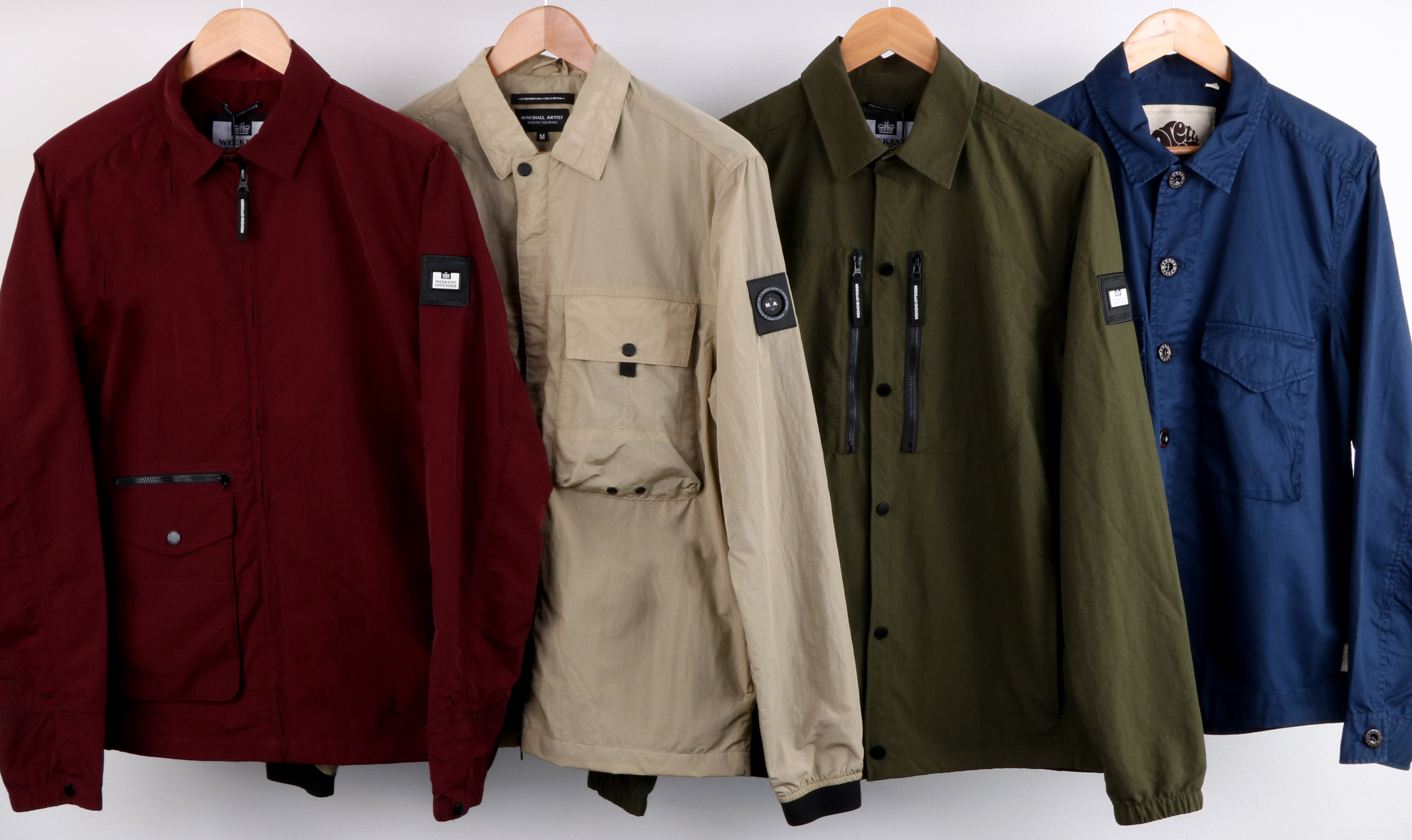 New overshirt styles like the Marshall Artist Molecular Overshirt give a nod to the past & the present with updated fabrics & military inspiration.

Military inspired outerwear continues to have a strong connection within the casual subculture that spans the last 30 years. The 90s & the noughties saw a massive rise in outerwear on the casual scene. It was all about military inspired silhouettes, loads of pockets & performance fabrics that could withstand whatever the British weather had to offer on a cold November’s evening on the terraces. Worn by the ticket touts & the top boys, whether it’s a field jacket, a cagoule, an overhead smock, something super technical or a classic overshirt. The fact is you just can’t beat a good jacket. Some people just don’t get it, but if you’re an outerwear fanatic, you know exactly what we’re talking about. Our latest selection of overshirt styles like the Marshall Artist Molecular Overshirt captures all that colouful outerwear culture we associate with the passion for having a good jacket. 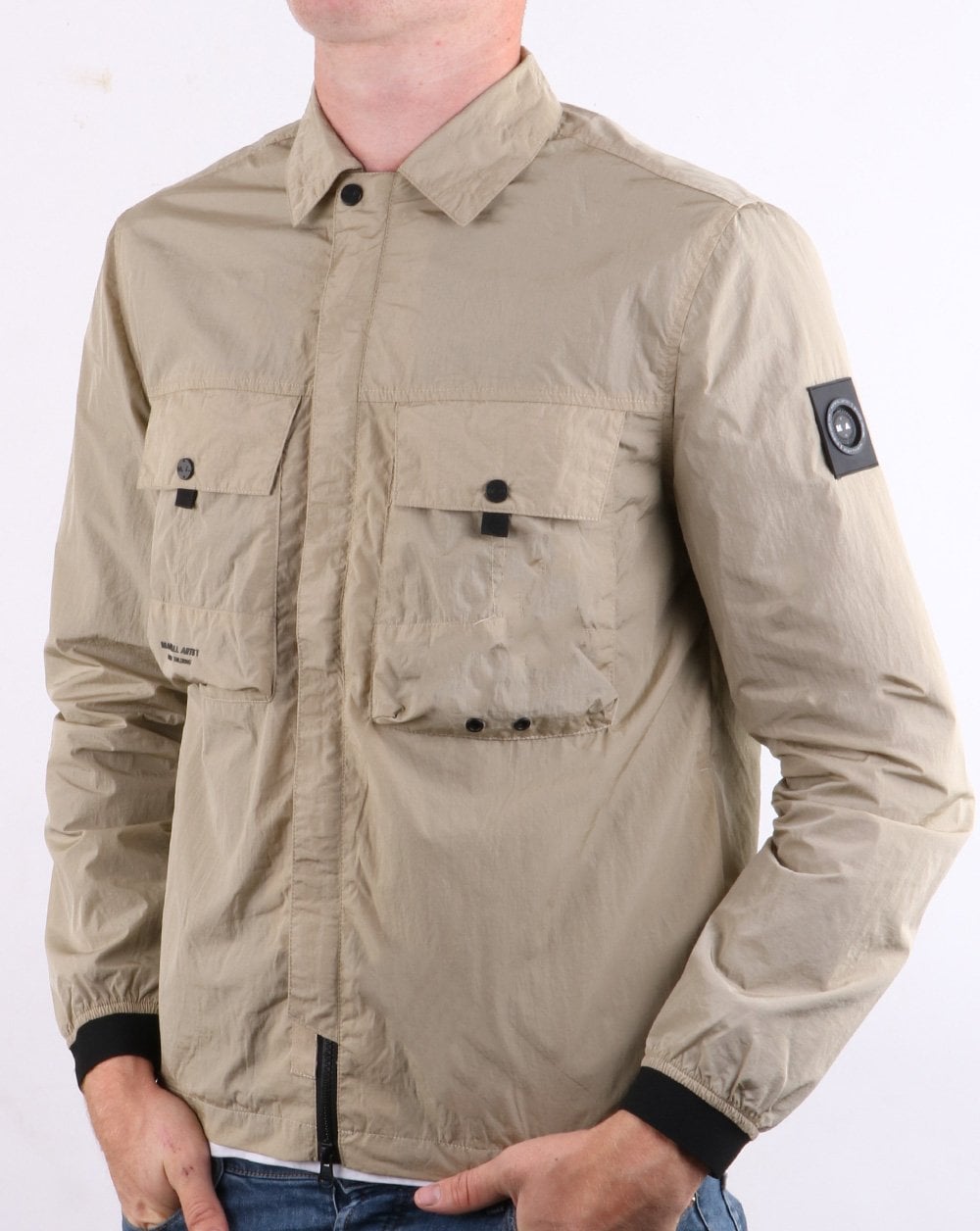 Focusing on garment innovation, Marshall Artist merges 90s football casual style with modern streetwear trends whilst still maintaining it’s British heritage throughout each collection. The brand also focuses heavily on technical outerwear with unique dyeing concepts introducing new fabrics from season to season. The Molecular overshirt has become a bit of a staple from the Marshall Artist team in recent years and is now re-worked for the latest season in an updated fluid nylon fabric for a totally unique finish. As usual MA’s signature siren branding also features to the left sleeve 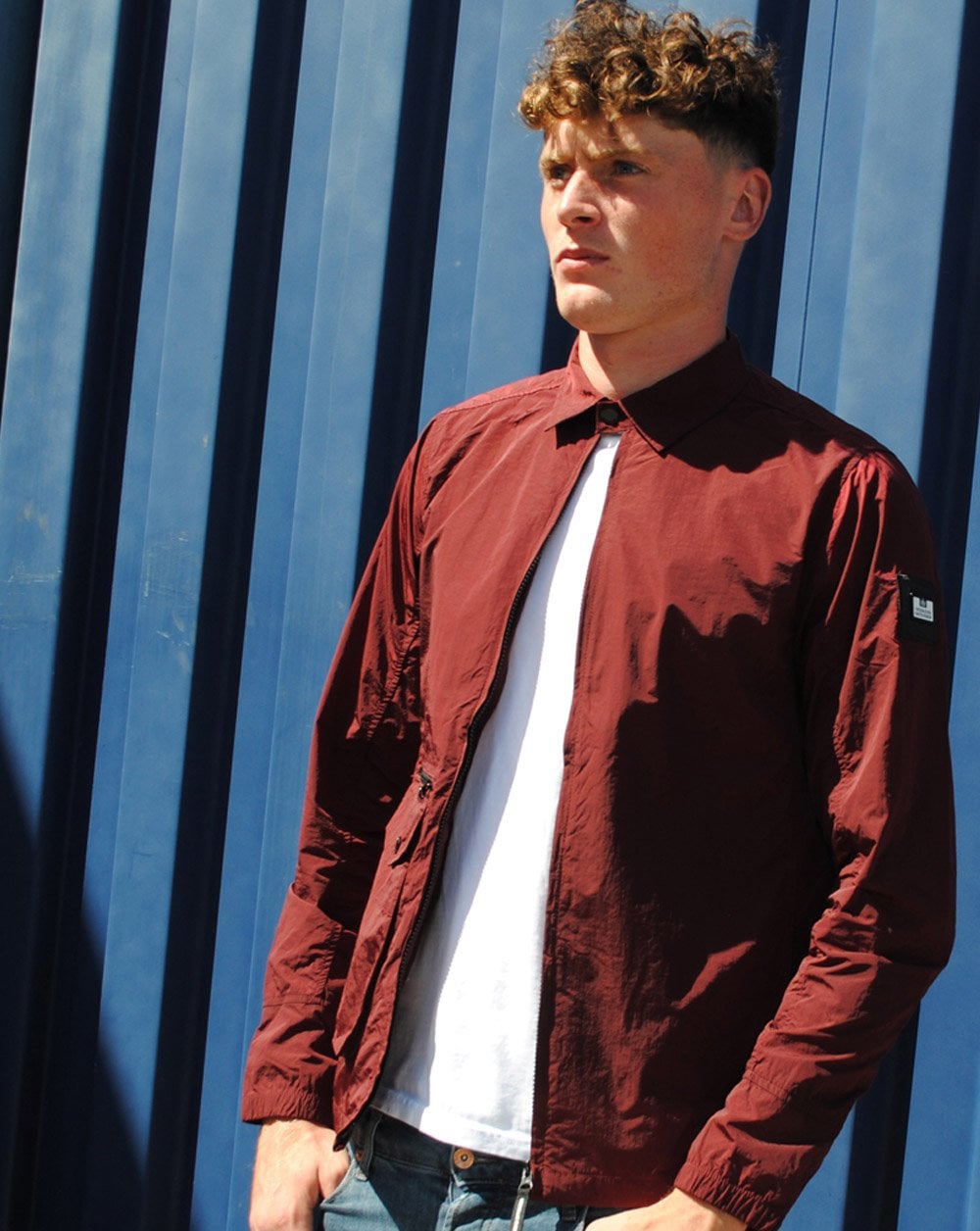 We’ve also introduced a selection of overshirts from Weekend Offender such as the new Vinnie & the Nicky Eyes styles. Founded back in the early noughties by Sam Jones and Rhydian Powell, the British casual brand has become one of the most popular UK terrace brands. Highly respected for their no fuss approach to their collections and a ‘does what is says on the tin’ mentality, Weekend Offender takes inspiration from the casual subculture of the UK, the music associated with it and everything in between. 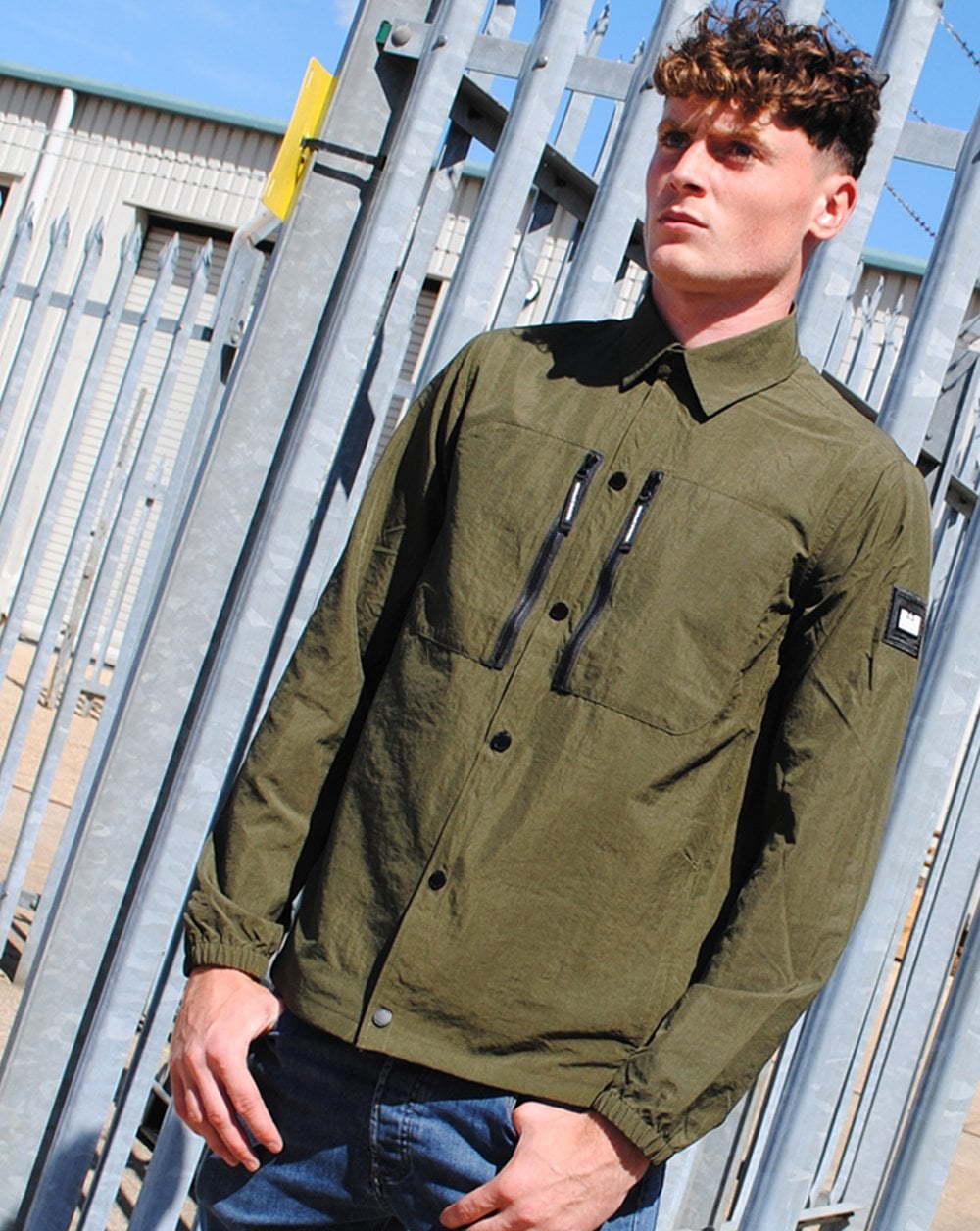 The Weekend Offender Vinnie overshirt is available in a selection of colourways such as burgundy & navy. Features include a large flap pocket to the front with the brand’s signature prison logo to the left sleeve & 100%  nylon fabric. The Weekend Offender Nicky Eyes overshirt features a crinkle effect nylon fabric with a DWR shower resistant coating which is great for them sudden down pours. Also expect all the usual Weekend Offender inner garment details such as prescriptions & purchase cards.