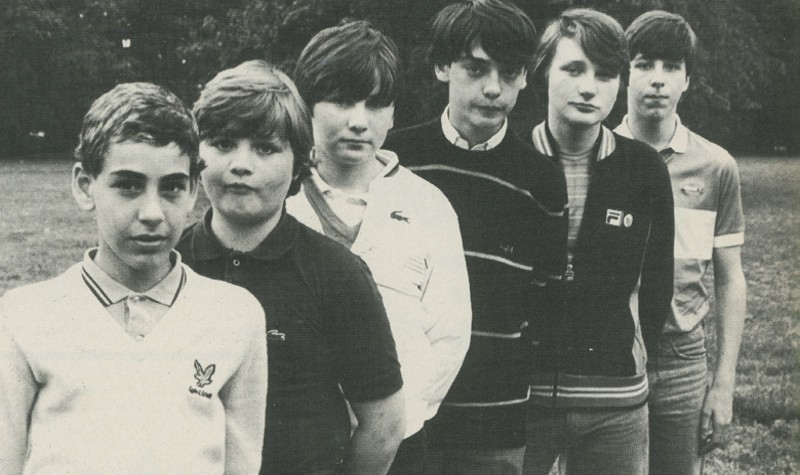 If any brand sits at home on 80s Casual Classics as the ultimate UK casuals/dressers brand it’s Lyle and Scott with that signature Golden Eagle.

The mods had their Laurel Wreaths and the casuals had their Golden Eagles. Lyle & Scott stands for quality and class and for many the brand of the Peacock Dresser. During the late 70’s and early 80’s, as casuals were starting to adopt their look, the V-Neck was a constant sight with dressers across terraces, clubs and streets in both lively colours and design. Whether you had the money or not, for many clothing became key and quality knitwear from brands like Lyle & Scott, Lacoste, Gabicci and Pringle all provided strong trademark looks to show a class look in an era of ‘casual snobbery’. Ask any early casuals to talk about knitwear and its always Lyle & Scott that will come up seen as a ‘Gold’ brand of the era. It came with a sense of one up fashion whilst previously only the money rich few who were golf country club members had been wearing the brand. A personal favourite named dropped by many including the likes of Cass Pennant, Nick Love to our very own founder, Neil Primett, who was an avid wearer of Lyle between 84-85. 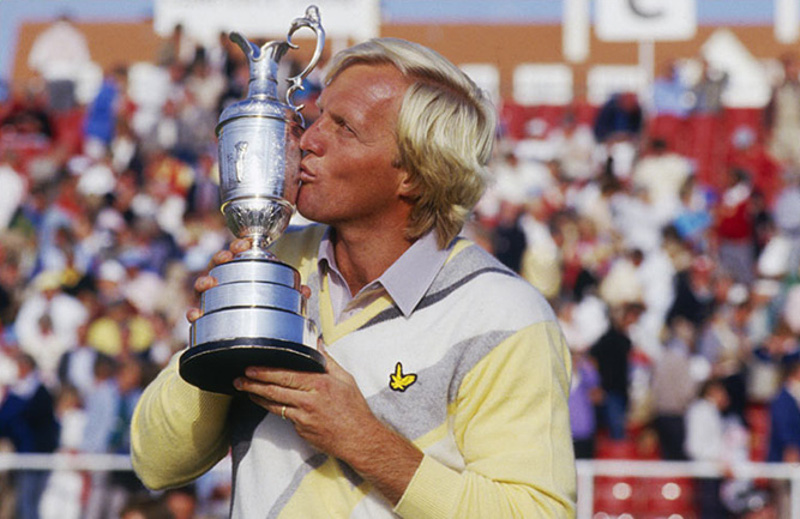 Above: Lyle & Scott was born on the golf courses but rose to fame on the terraces back in the 1980s.

Like a lot of the early casual stuff it was generally sportswear related, usually tennis, but with Lyle it was golf. The dressers of the era didn’t just pick up the Lyle brand for no reason, it was all about the UK quality knits, the bold colours and the ‘V’ style neck. From bright pinks, yellows mixed with blues, greys, reds the bolder the colour the better. The knitwear saw dressers adopt a smarter casual look letting others that you took your ‘clobber’ seriously at all times. Along with the complimentary brands like Farah Slacks and Lois Jumbo cords a smarter colourful look came about often termed ‘Dressers’. Smoothies with fashions were even crossing to fresh female casuals who wanted in on the bold statement looks, making heads turn. 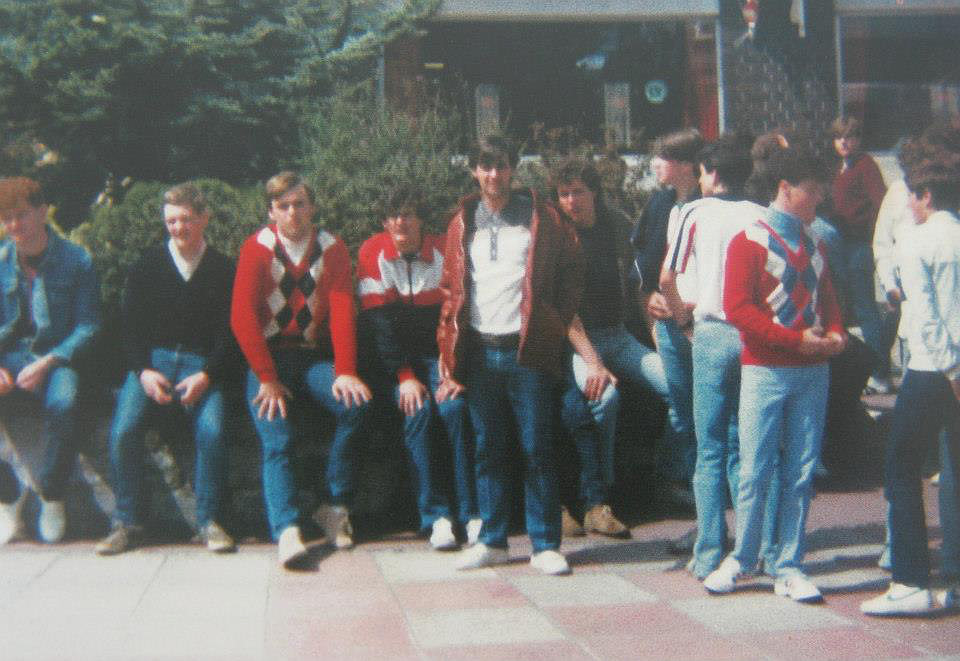 Above: Lyle & Scott Argyle & V-neck jumpers were a massive part of the Casual scene in the 1980s.

The 80’s casual dressers will always have a place in their heart for the Scottish knitwear label for its quality and craftsmanship. As far as casual knitwear goes, it doesn’t really get much better with that iconic ‘Golden Eagle’ being a signature symbol of the 80’s casual era. Like the mods and skinheads had their ‘Laurel Wreaths’, the casuals had their ‘Eagles’ and ‘Crocodiles’. Modern day wearers of the brand know only too well of its 80s casual connections, from new and old alike, it still represents class and a whole movement of dressers who brought the brand into casual fashions, terraces, youth clubs, nightclubs and the music venues of the UK. 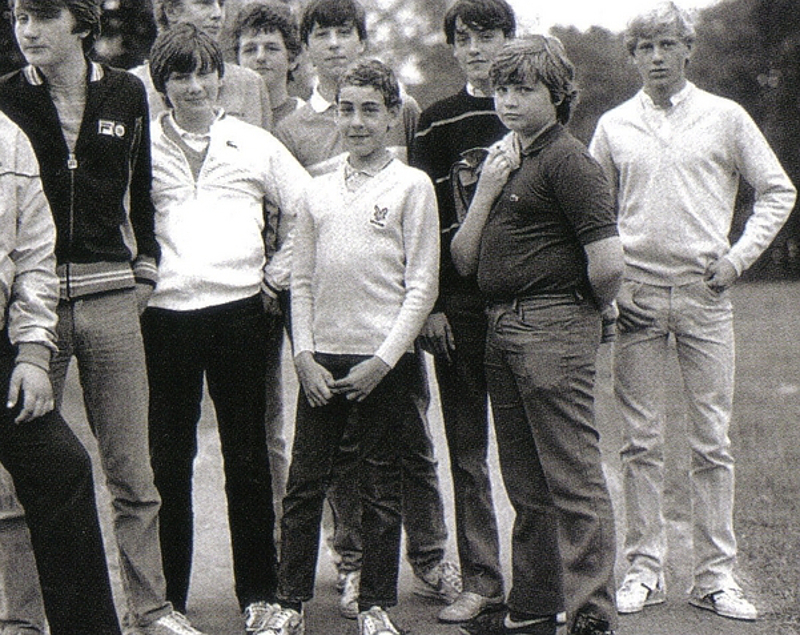 Above: A group of (very) young Casuals wearing the likes of Lyle & Scott, Lacoste, Diadora & Fila.

You can check out the latest collection of Lyle & Scott now at 80scasualclassic.co.uk via the links from classic V-necks, polo shirts and knitwear, each piece with a lifelong history of heritage and quality.