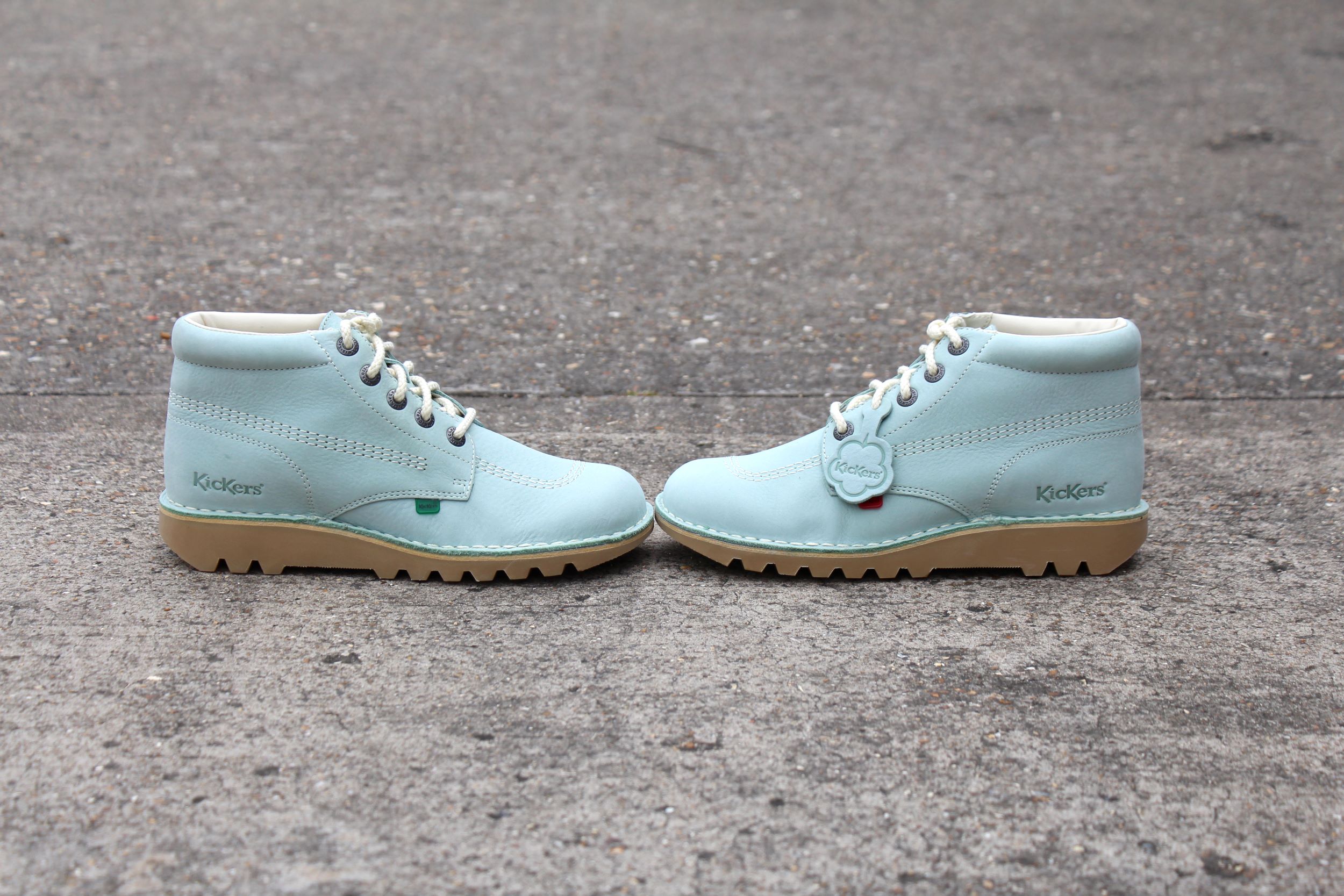 Kickers Give Their Iconic Kick Hi The Pastel Treatment

The Kickers Kick Hi was adopted by the Madchester scene as a cross over footwear style in the late 1980s & now arrives in some updated pastel colourways.

Some trends come and go but timeless style will always remain. If there’s one thing about the Kickers Kick Hi we can all agree on, it’s a timeless footwear style that’s for sure. Just like the skinheads had their Dr. Martens & the Teddy Boys had their brothel creepers, the Kickers Kick Hi has a rich heritage in British subculture. An all time dressers favourite, the Kick Hi boot adds a classic touch to any casual outfit and now arrives in some updated pastel colourways for the latest season. 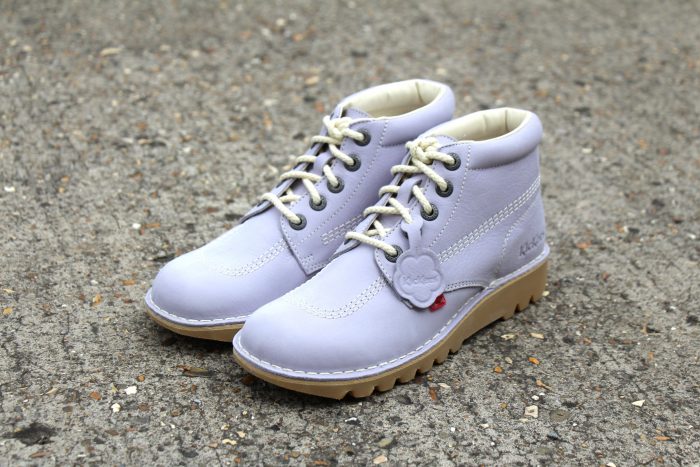 It was the chemical generation & the second “Summer of Love” of the late 1980s that really put the cross over footwear style on the map. Previously worn by a variety of British music icons such as Roger Daltrey & David Bowie, it was The Stone Roses frontman himself, Ian Brown, that brought the Kick Hi into the limelight after wearing a pair of Kick Hi’s in the ‘Fools Gold’ video in 1989. The Madchester scene pioneered cross over footwear styles like the Clarks Wallabee and the Kickers Kick Hi due to the no trainer policies of the nightclubs. Manchester’s iconic Hacienda venue also adopted the policy in fear of local ‘scallies’ causing trouble in the club. The problem was no one wanted to go raving in a pair of black school shoes. The Kick Hi was the perfect alternative. It looked cool with a pair of jeans and was comfy enough to get in the groove to A Guy Called Gerrard. The Kickers Kick Hi quickly became a key look of the whole Madchester scene alongside baggy jeans & designer gear. 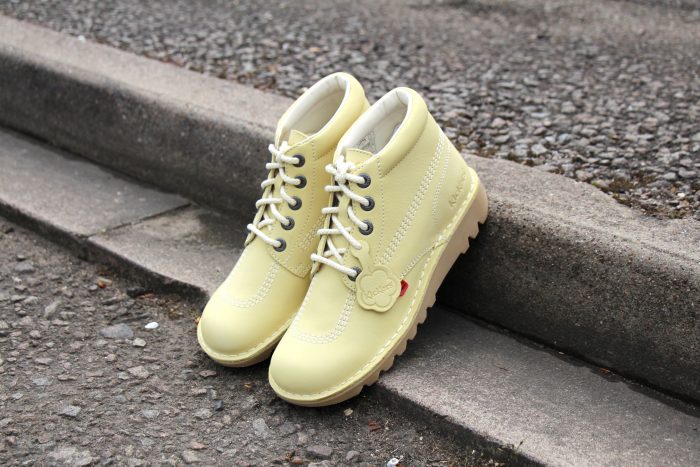 With all the musical & Madchester nostalgia attached to the Kickers Kick Hi, its no surprise the iconic style is still a firm footwear favourite among the dressers of the world. Teamed up with cords or denim, knitwear and outerwear they just look the business. For the latest season the Kickers Kick Hi now arrives at 80s Casual Classics in some updated pastel colourways such as soft yellow, pastel mint, lilac & pink. Fitting with our latest colourful ranges, the latest Kick Hi features all the traits of the classic with updated nubuck uppers, the iconic chunky sole unit, brass eyelets & triple stitching. The classic boot is finished off with the famous red and green Kickers tabs to each side. Shop the Kickers Kick Hi boot now from 80s Casual Classics via the links above.