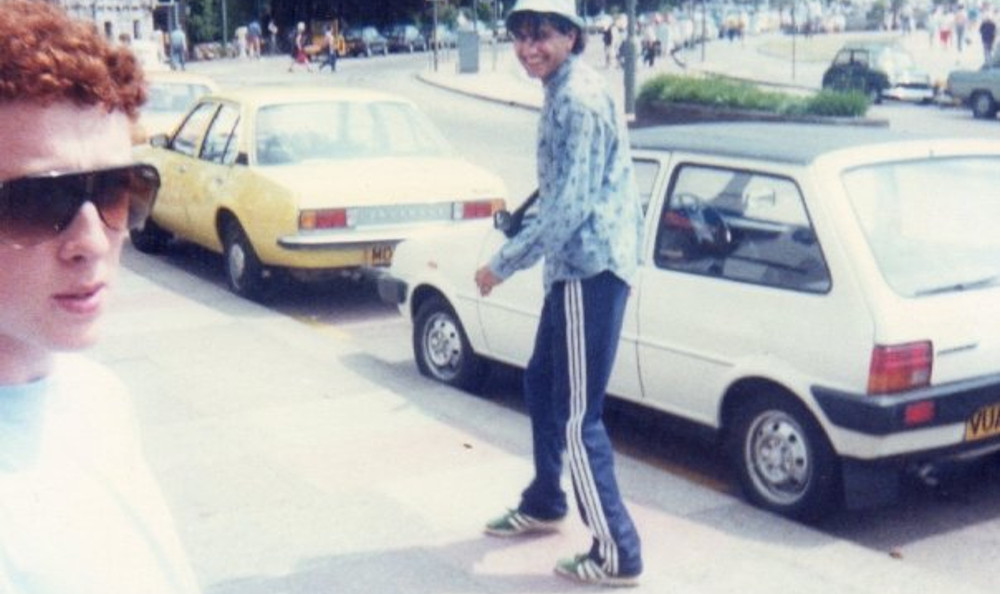 From a traditional Muslim background, Riaz Khan became one of the first Asians to become involved in the UK’s casual scene of the 1980s.

Forget the right wing stereotype portrayed by the media for a second, the football casual scene wasn’t about race divide, it was about unity, a mutual love for designer sportswear, music and the opportunity to let off some steam at the weekend. As a young Asian lad from a traditional Pakistani background, Riaz Khan found himself involved with the notorious ‘Baby Squad’, Leicester City’s famous hooligan firm. The East Midlands firm earned a huge respect throughout the 1980s, adopting the name from their ‘baby face’ followers and the original casual look. Riaz Khan now looks back to his casual history of the 1980s with Memoirs Of An Asian Football Casual giving a colourful account of the casual era. 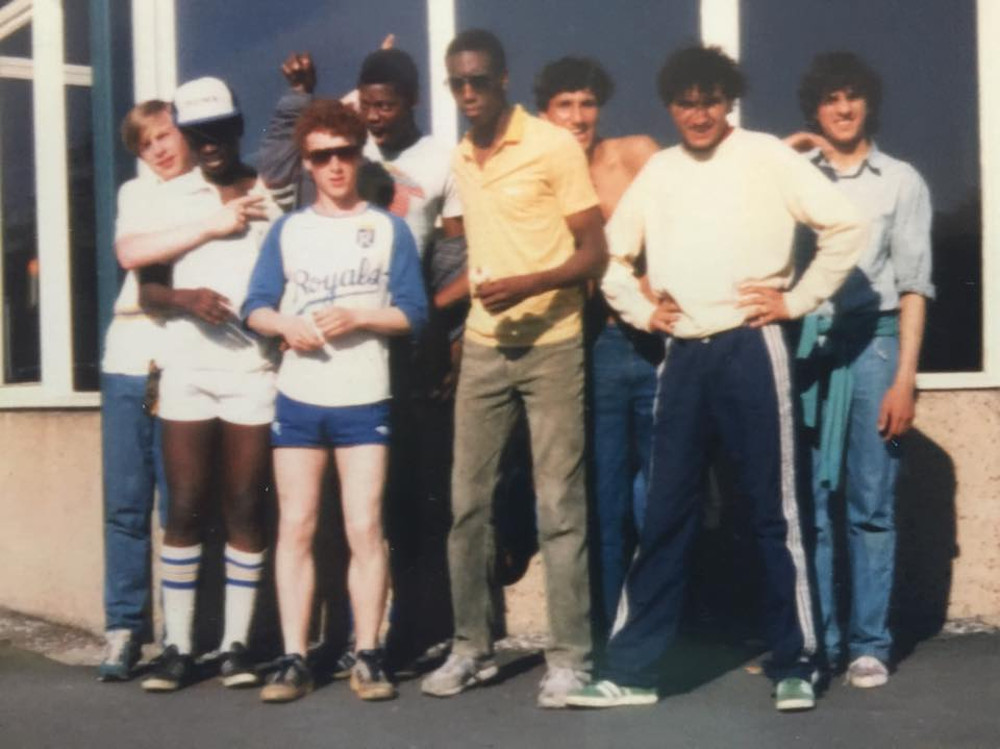 80s CC – What drew you to the casual/football scene in the beginning?

RK – It was the clothes not the football team or the violence as it was with most the casuals in the old days. I remember watching Freeze’s IOU video and the young kids on this video were wearing roll necks, tracksuit tops, bleached jeans and Nike Wimbledon trainers. Other factors like the newspaper article on the Leeds Service Crew and The Face magazine’s article on the football terrace fashion had an impact as well because both had pictures of these lads and the way they dressed. The working classes have always had that sharp style of dressing whether it was the Mods or the Suedeheads, style and youth always went hand in hand. The designer clothes were the uniform of the ‘football trendy’ so I became one.

80s CC – Talk us through Memoirs Of An Asian Football Casual and why you decided to release the book?

RK – The book is about my life as a football casual but it also has the cultural element to it. I was torn between 2 cultures at that time and I was eventually engulfed into the football scene leaving my family’s culture on the sidelines. The reason why I wrote the book in the first instance was the rise of the right wing on the terraces and the rise of Islamists. I could see things were going to be bad so I decided to write this book to educate both sides to show them that you can live together even if people are different. 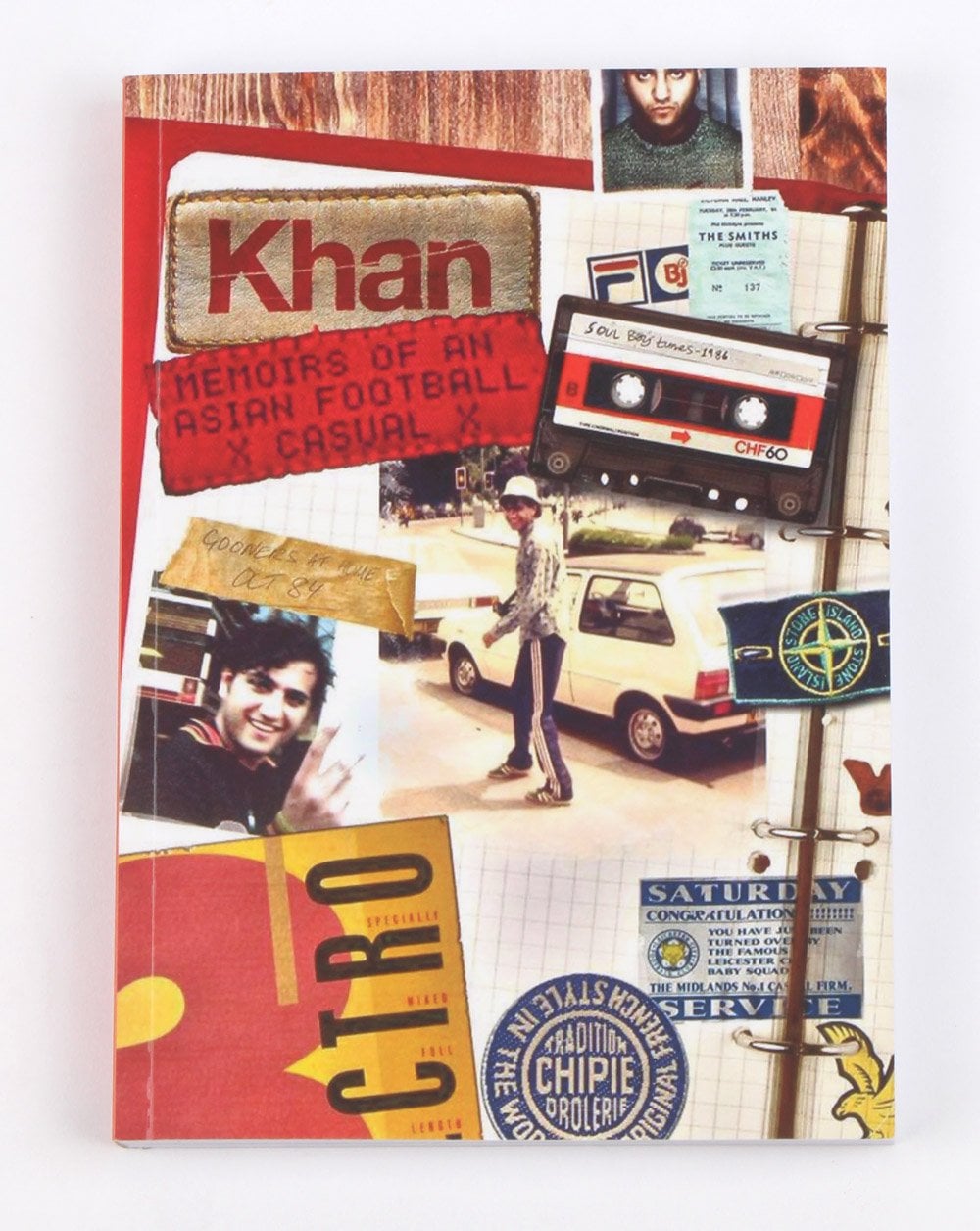 Above: Khan: Memoirs Of An Asian Football Casual is available now from 80s Casual Classics.

80s CC – How do you think the casual scene has changed over the last 30 or so years?

RK – The Casual scene has changed a lot. In the 80’s the casuals were dynamic. Fashions would be constantly changing from week to week or month to month but in the last 20 odd years the fashion has become stagnant. C.P., Stone Island and adidas trainers are seen everywhere, every casual now looks the same (even me!) and there isn’t that element of that one-upmanship (only with adidas trainers) like it was in the 80’s. Also to get an item of clothing you had to go out of town (like London) to find that item of clothing before anyone else did. Now it’s a click and purchase where you will receive the item in the post the next day or so. Another point I have noticed is the casual scene now seems to be exclusive to Caucasians, in our days there were Afro- Caribbean and Asians involved in the scene. I think this could be that element of being labelled Far Right that has put off the ethnic minorities getting involved, so I think there should be a shift away from this where it should not be labelled as such. In addition to this, the police are well organised and if anyone gets caught up in football violence you are looking at years in jail.

80s CC – If you had to name 5 of all your time favourite items apparel or trainers associated with the scene what would they be and why?

RK – That is a real tough one as there were many items of clothing that were cool. For me it would be the following;

CP. Company Mille Miglia 1988 jacket. This jacket is the holy grail of all jackets in my opinion. It had that military look, the goggles and watchviewer were pioneering.

Navy Arctic (1988) navy jumper. This jumper looked like a seaman’s top with a high neck and the emblem on the left side high on the arm. Great quality.

Cerruti 1881 (1984) tracksuit. Beautifully designed and the quality was something else. I had the top and loved it but sold it on after a month or so. Love to get my hands on one now! 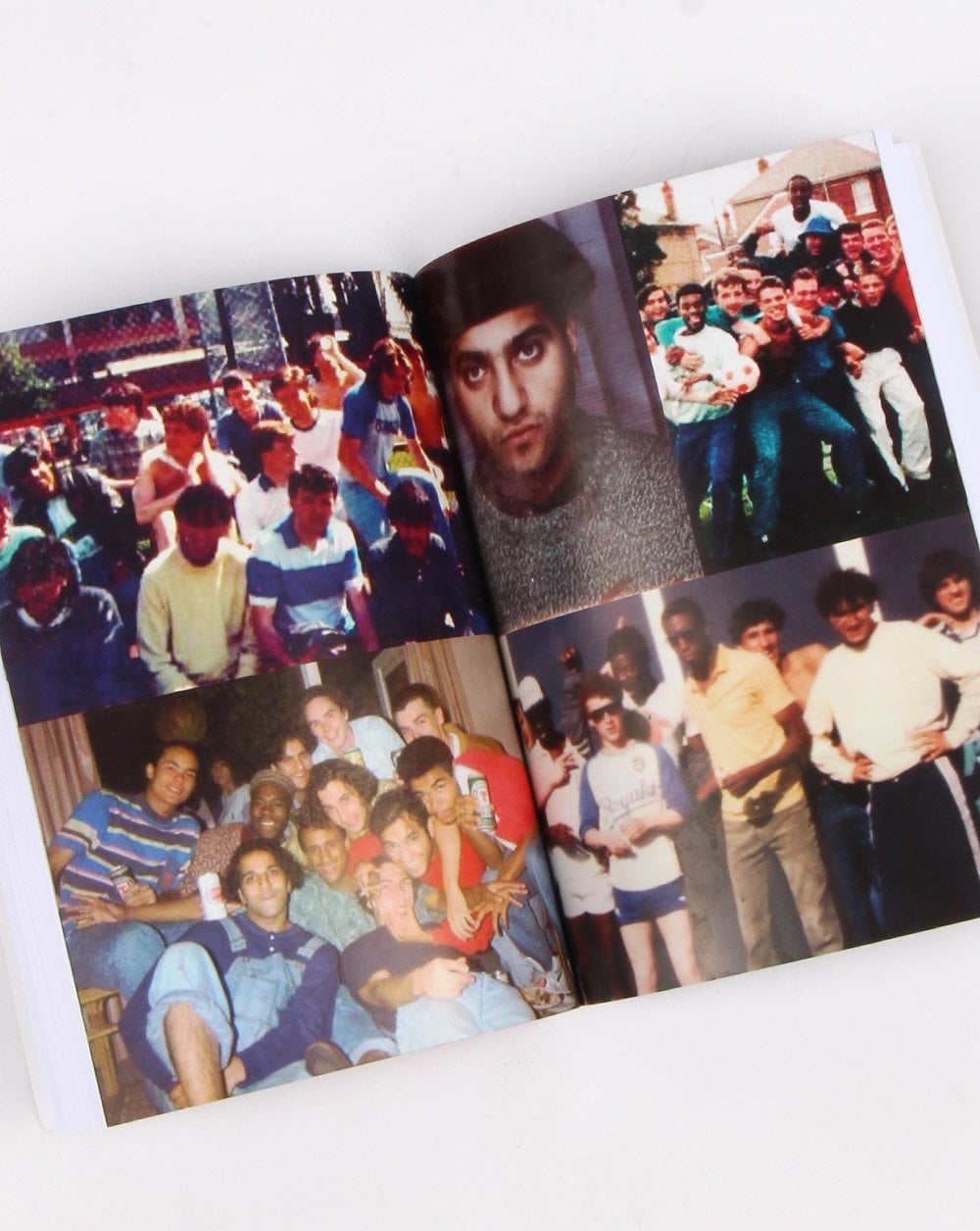 80s CC – What was the best mob you ever came up against?

RK – The best mob to be honest was Man Utd way back in 1983! Well dressed and they had massive numbers, the biggest I have ever seen (that’s why they were the Red Army!).

80s CC – What would your top 3 tracks be playing on the ‘Jukey’ back in the day?

RK – Top 3 tracks would be Public Enemy’s ‘Rebel Without a Pause’, proper militant sound. The Smith’s, ‘There is a Light That Never Goes Out’ melancholy track especially after a few. Sybil’s, ‘Falling in Love’ the background beat is heavy.

80s CC – If you could go back in time would you do it all again?

RK – Yes absolutely as the era was different to now, everyone was together and we broke down so many barriers of racism.

RK – Last words, yes. Buy the book and if you’re in Leicester between September 26th and October the 6th come and see my play about the book. 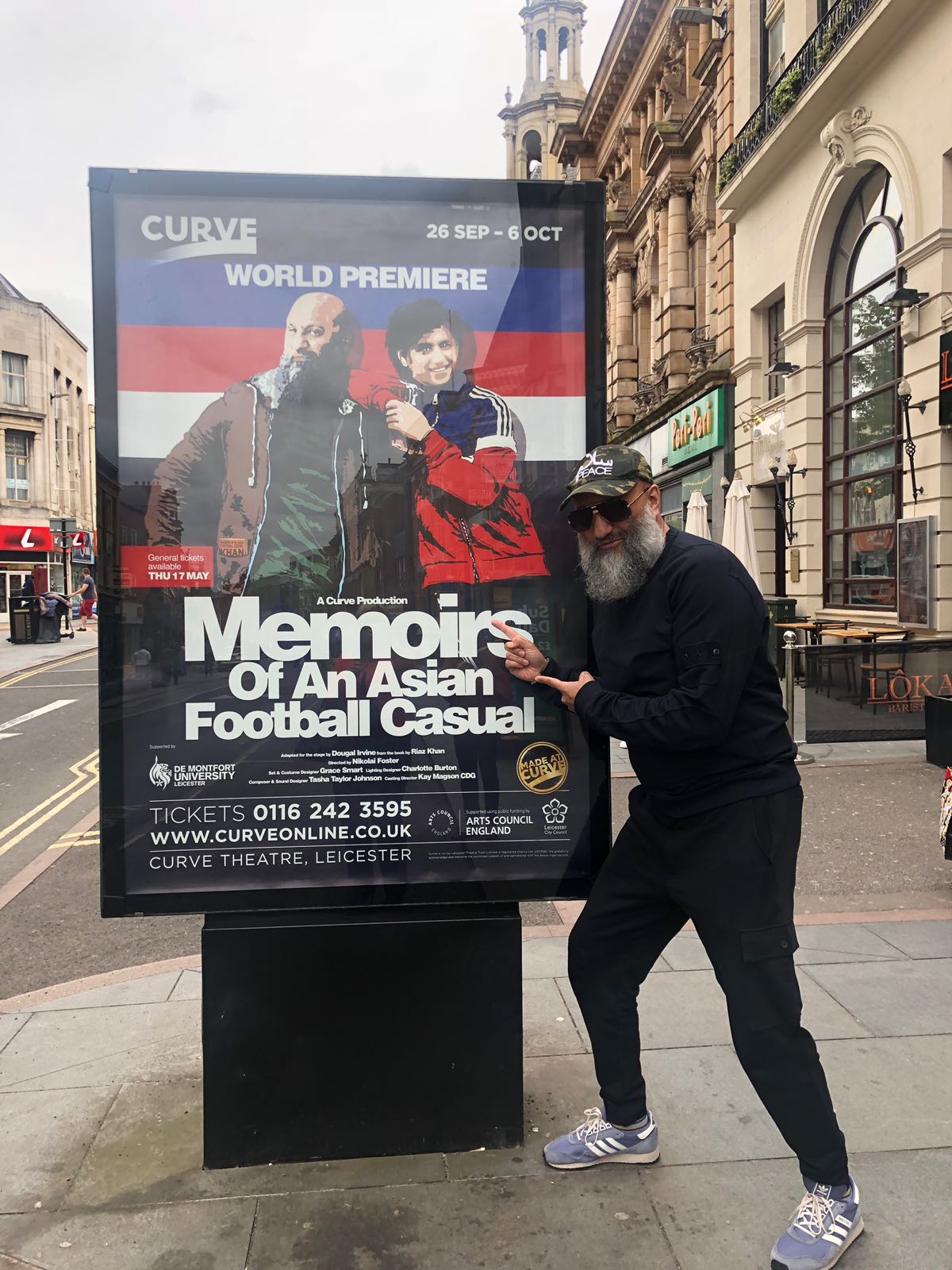