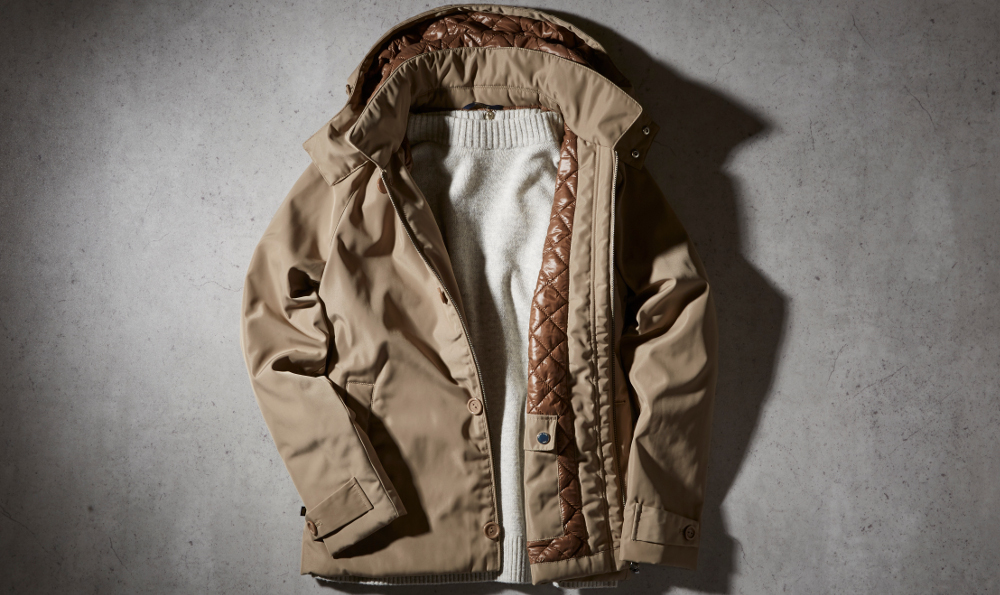 The Henri Lloyd Consort Jacket Is A British Sailing Classic

The innovative & technical Consort jacket is revived for 2017 in this very exclusive release.

Manchester born and bred label, Henri Lloyd, have been closely connected with exploration and performance apparel since Angus Lloyd and Henri Strzelecki founded the brand in 1963. Leading the way in technical outerwear, Henri Lloyd have pioneered new and exciting concepts in garment technology from GORE-TEX to taped seams, becoming a highly respected British performance label along the way. From the sailing elite to the modern day conoisseruring’ casual, Henri Lloyd has gained a reputation for doing ‘what it says on the tin’, whether that be in the middle of the Atlantic Ocean or a cold and wet Saturday afternoon in the North of England. For 2017 the brand has re-invented an all time classic with the Consort Jacket, bringing back the original design from 1965.

The original Henri Lloyd Consort jacket took exploration and performance to new levels with Sir Francis Chichester sporting the jacket as he sailed around the world setting new world sailing records in 1966. The Consort jacket also gained a notable following from the Milan Scooter Society in the 1980’s just like the traditional parka had with the Mod’s of the early 60’s in London. The legacy of the Consort continued with the 50th anniversary celebrations of the brand in 2012, move 5 years forward and the all time Henri’ classic is back again. 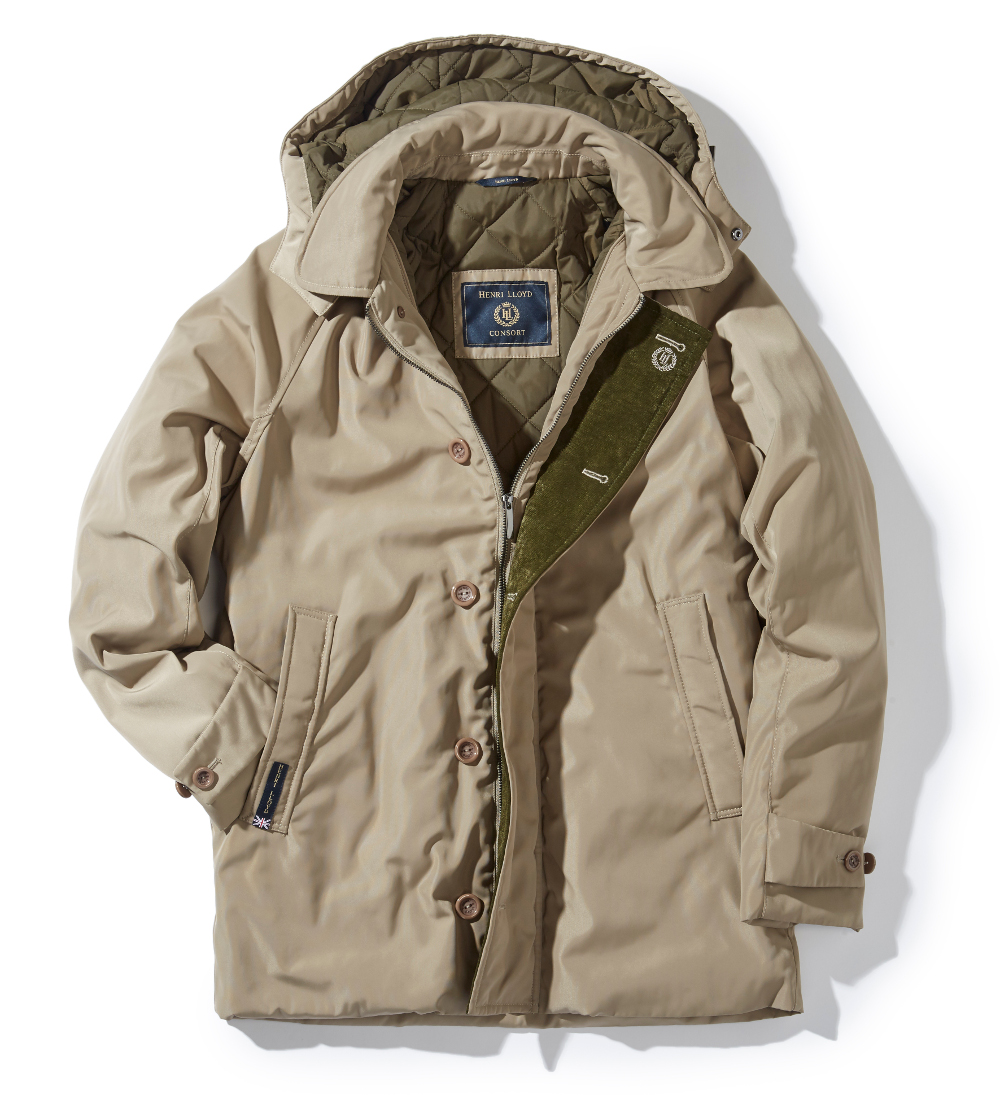 The latest version of the Henri Lloyd Consort Jacket takes the original design with modern updates thanks to the help of Italian designers Leopoldo Ditadi, Guy Abecassis and Alessandro Baima and British designer Nigel Bradshaw. The Iconic Consort jacket mixes 60’s sailing swagger with modern day function for this exclusive updated silhouette. Utilising a soft Oxford fabric, pockets a plenty and a double layer design, this smart casual jacket will look just the business teamed up with some nice denim and retro trainers.

The Henri Lloyd Consort Jacket is available now in mushroom and nautical blue from 80scasualclassics.co.uk.