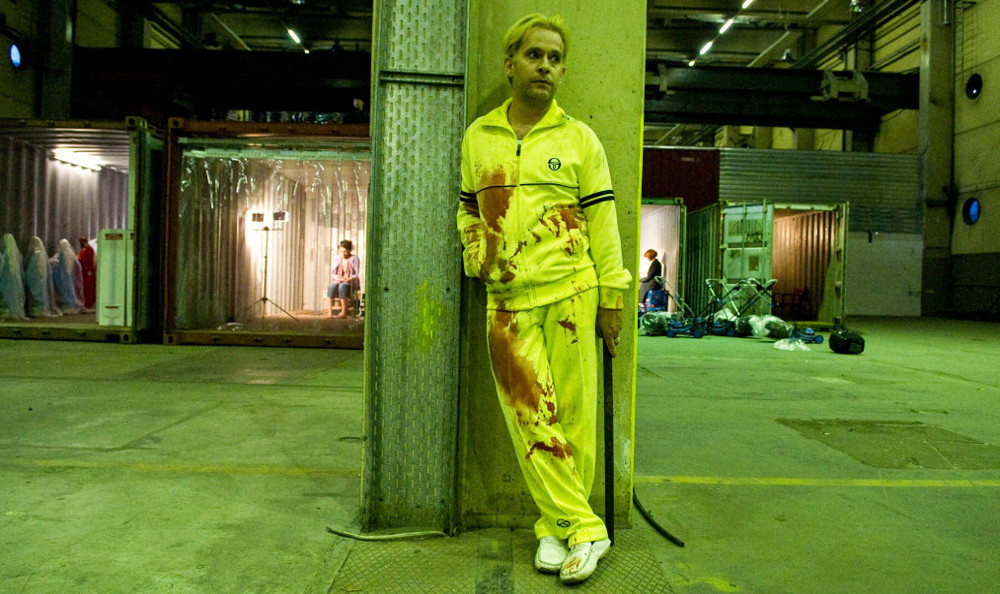 We were also asked to supply the wardrobe for Tom Hollander’s character for the film Hanna released in 2011.

Hanna brings everything from action, adventure and a fairy tale all under one roof. Directed by Joe Right and released in 2011 the film follows the story of a teenage girl, Hanna (Saoirse Ronan), who has been raised in the wilderness in Finland by her ex CIA father. Trained to be the perfect assassin by her father, Hanna is raised as a soldier from hand to hand combat, physical and weapons training. Knowing the truths of CIA operations that can never be shared, Marissa (Cate Blanchett) seeks to find Hanna and her father in order to end their hiding. Hanna declares she is now ready to face their enemies alerting the CIA to their whereabouts. Marrissa hires out a callous ex agent by the name of Isaacs played by Tom Hollander (The Good Life & Pirates of The Caribbean) to track down Hanna across Europe.

Isaacs is played by Tom Hollander and he got in touch with us at 80s Casual Classics to help out with his wardrobe for the film. We kitted Tom out in the classic casual dresser look straight from centre court utilising a variety of timeless Tacchini and Fila pieces during the filming. Key 80s casual styles included the Fila Terrinda Track Top which to point out was also heavily featured in The Business, in French blue and navy colourways, alongside the Sergio Tacchini Orion Track Top in that signature pastel yellow colourway. If its classic, 80s and sportswear you want to capture, 80s Casual Classics are available at your disposal. 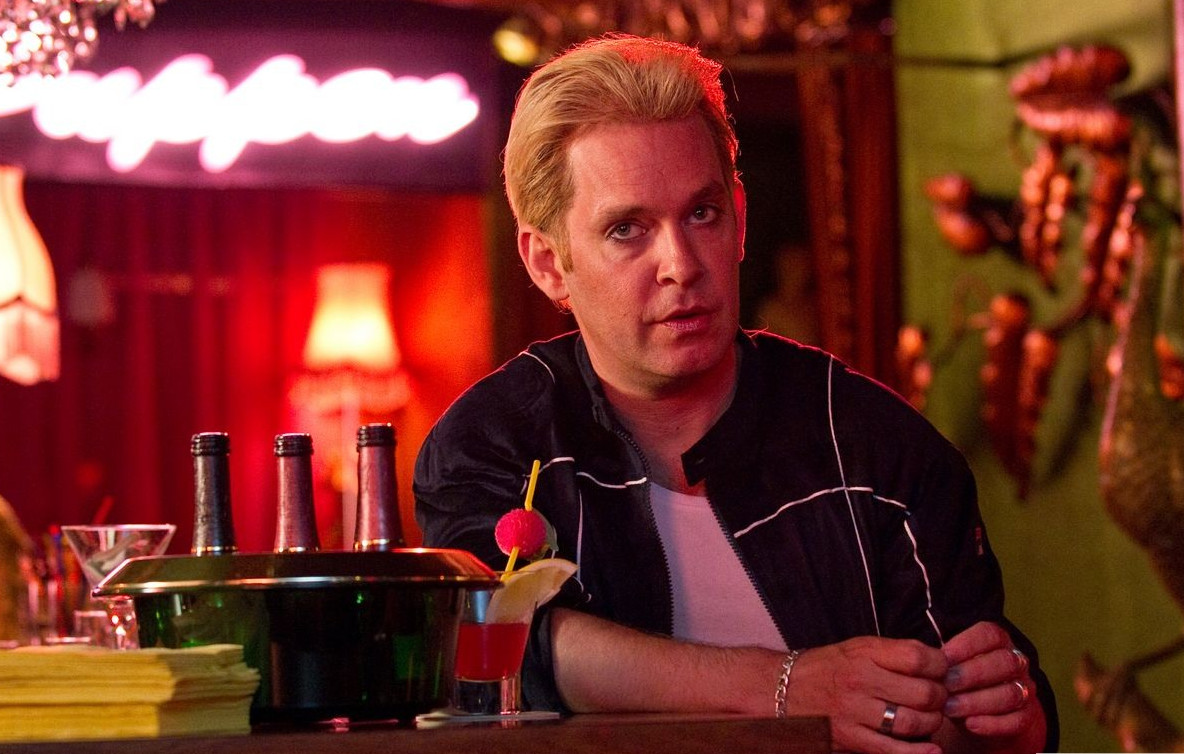 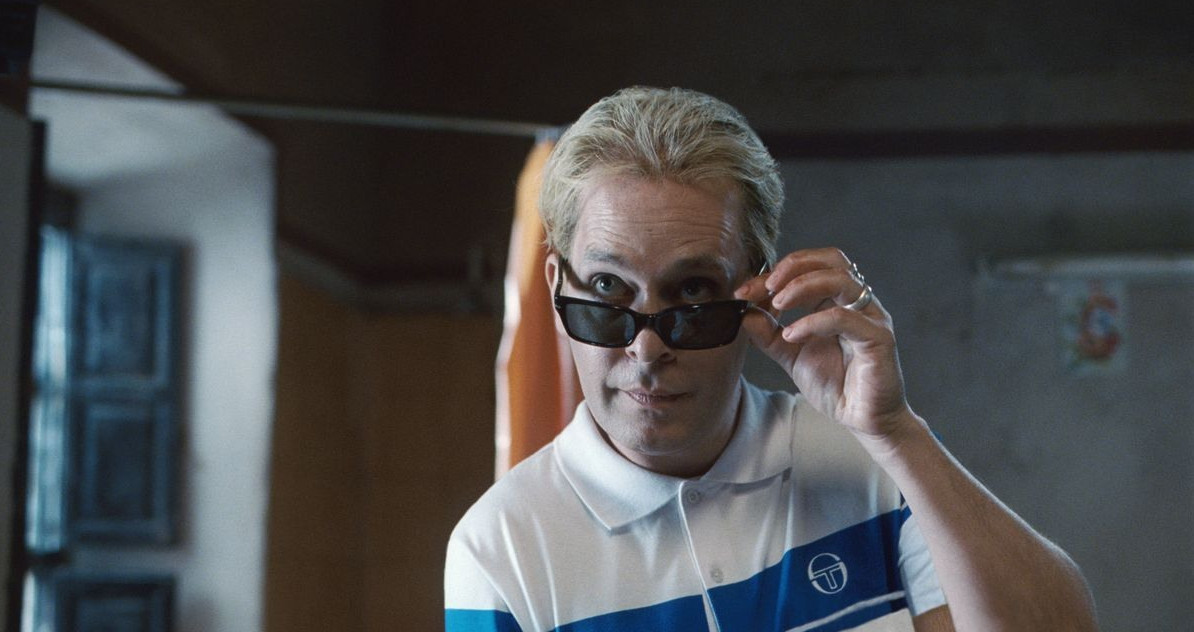 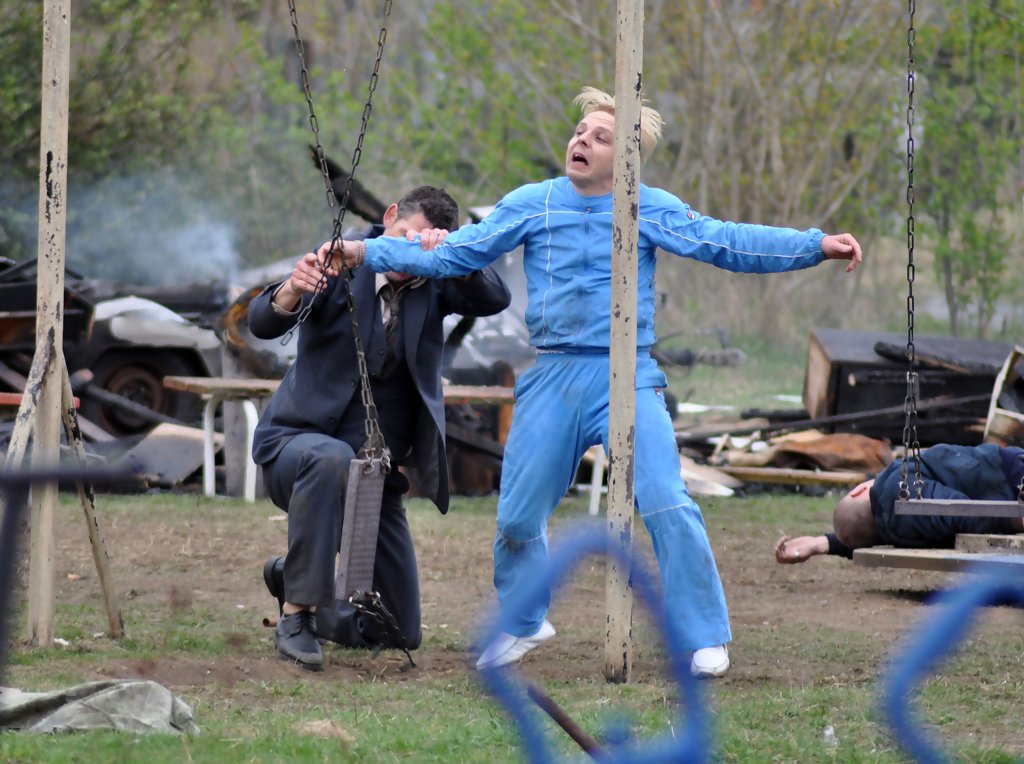 Above: On Set –  Games up for Isaacs with his Fila Terrinda Tracksuit looking like it could do with a trip to the dry cleaners.