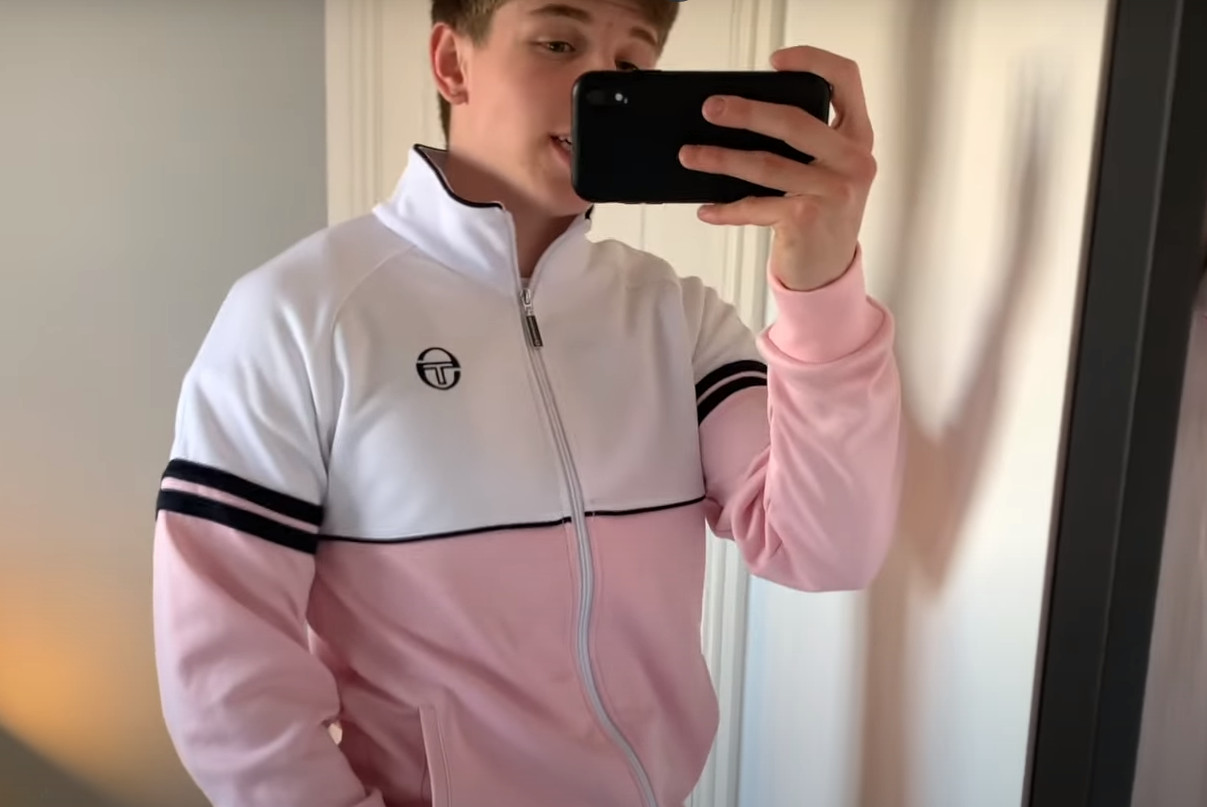 We teamed up with the 18 year old Essex boy & Gogglebox star, George Baggs, for this latest video which explores a selection of track tops & trainers currently available from 80s CC.

Those who have watched Channel 4’s Gogglebox will recognise George Baggs who is the youngest son of the Baggs family from Great Dunmow, Essex. The British reality show features a range of families and friends from different areas in the UK watching TV from the comfort of their own homes. With a regular cast of familiar faces, the show has also featured the likes of Shaun Ryder & Bez, alongside Liam Gallagher with his mum Peggy & son Gene back in 2017. Moving back to the Baggs family who recently joined the show in October 2020 for series 16. For this latest video we teamed up with the youngest son, George Baggs, who throws a spotlight on a selection of goodies currently available from 80s Casual Classics. 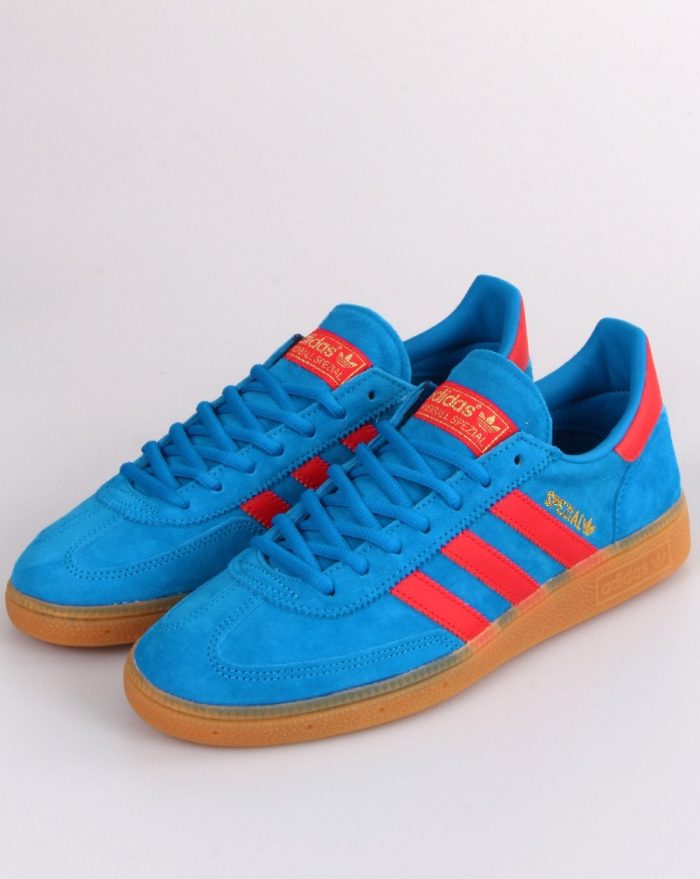 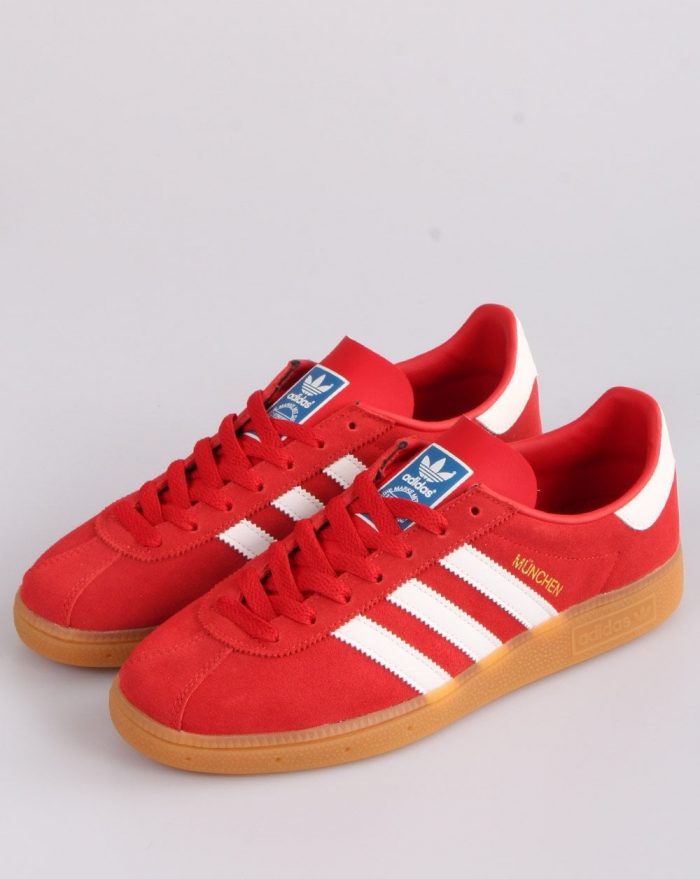 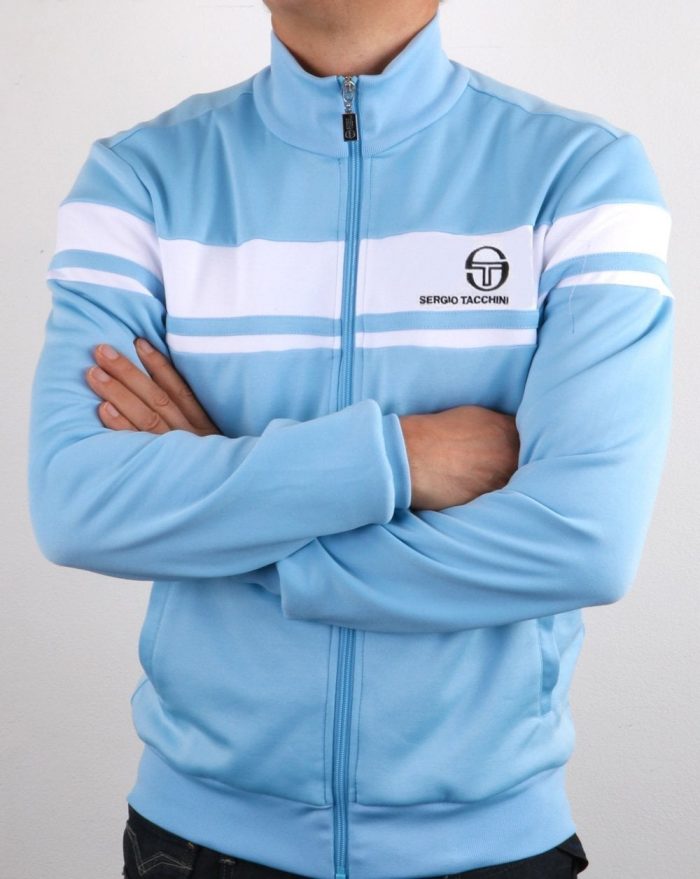 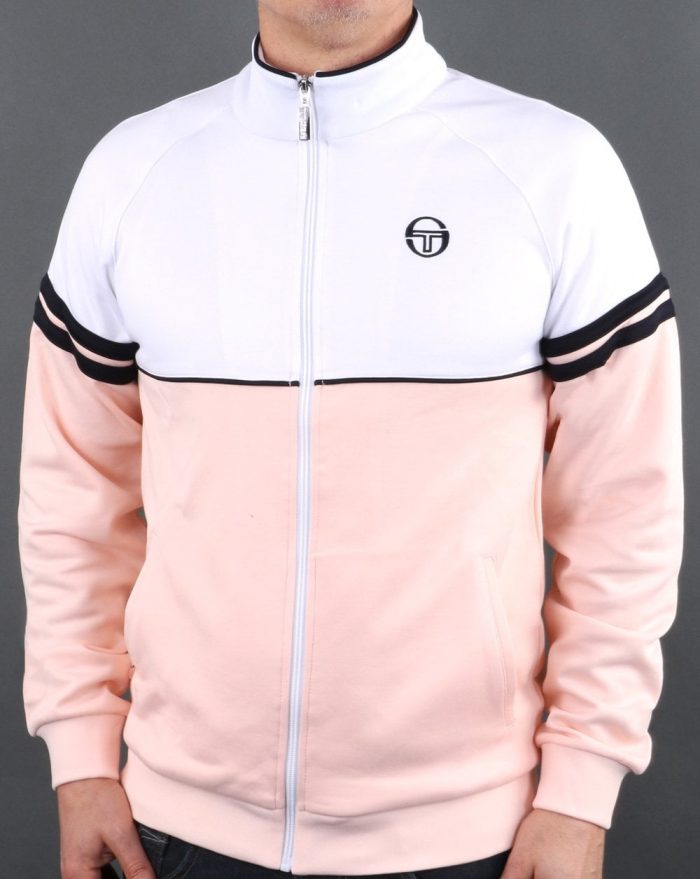