X
This site uses cookies to provide and improve your shopping experience. If you want to benefit from this improved service, please opt-in.
More Info
Accept Cookies
80's Casual ClassicsGarmentsThe Fjällräven Expedition Down Lite Jacket Is Sure To Keep You Warm This Winter
Menu 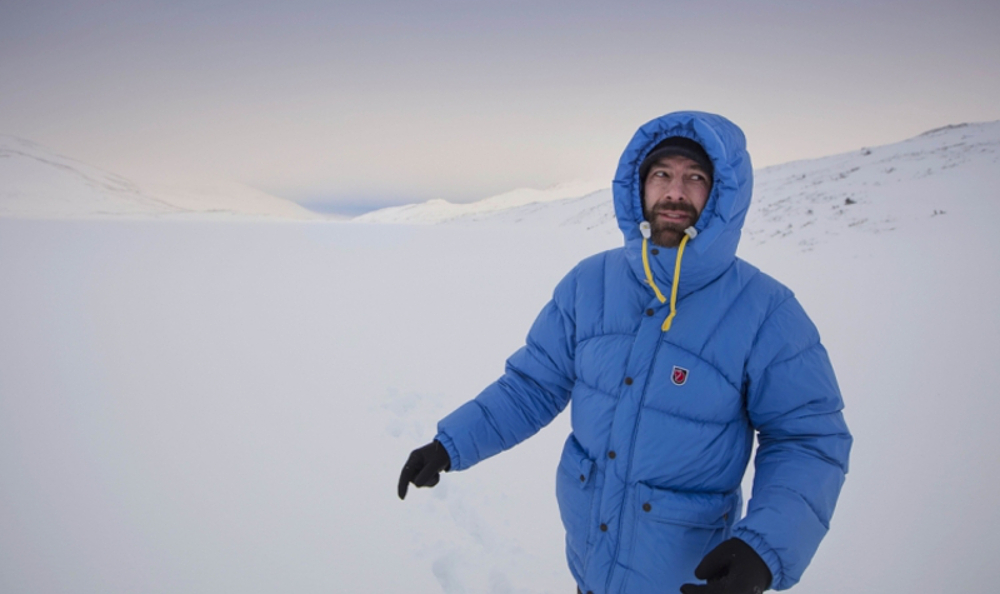 Fjällräven offer up this lighter version of their classic 1974 Expedition Down Jacket which now arrives at 80s Casual Classics.

When it comes to proper outdoors kit, that looks the part and does what it says on the tin, you really can’t go wrong with Fjällräven. Ever since Åke Nordin started turning tents into jackets in the late 60’s, the brand has earned its stripes across a range of outdoors enthusiasts and jacket fanatics. Respect in the world of outerwear doesn’t come that easily however, but with Fjällräven it just happened. Every dresser and jacket fanatic has owned a bit of Fjäll’ at some point of their wardrobes life, it just doesn’t tire and lasts a life time. Made with superior quality fabrics and craftsmanship, Fjällräven also do their part for the environment using sustainable and eco-friendly materials wherever possible. If you want kit for the winter that will keep you dry, warm and most of all, will last a life time, the Fjällräven Expedition Down Lite Jacket is where it’s at.

Above: The Fjällräven Expedition Down Lite Jacket in UN Blue now available from 80s Casual Classics.

The Fjällräven Expedition Jacket was born during the early 70’s somewhere in the mountains of Northern Sweden. The brands founder Åke Nordin got so cold in the mountains he came up with the idea to sew two jackets together and the concept of the Expedition jacket was born. The idea was that by trapping a layer of air between two jackets nothing could stop the needed warmth and heat escaping. The result was one of the most celebrated outdoors performance jackets of all time. 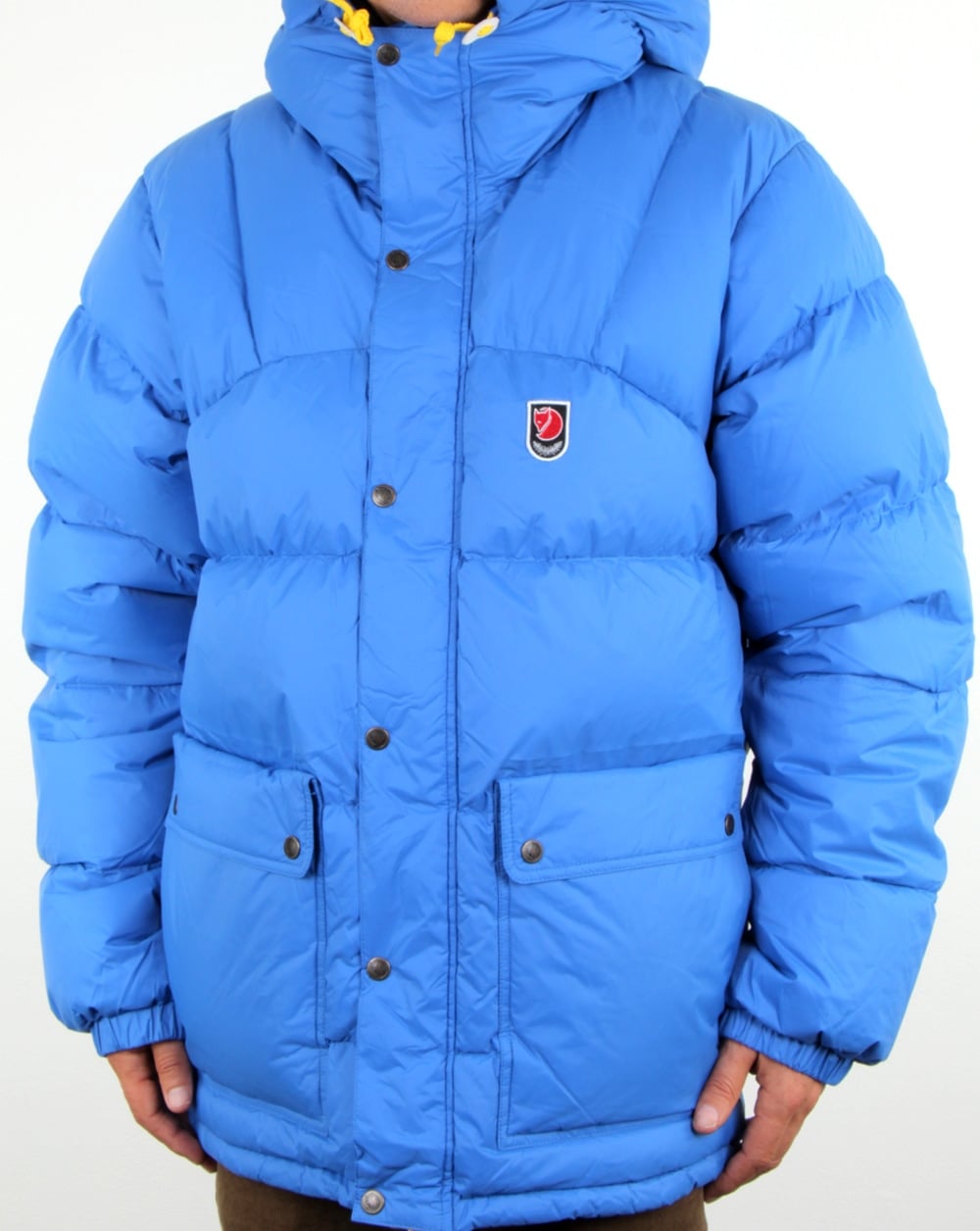 Above: The Fjällräven Expedition Down Lite Jacket in UN Blue now available from 80s Casual Classics.

For the current season Fjällräven have introduced a re-engineered lighter version of their big Expedition Down Jacket. Originally released in 1974, the Expedition jacket is exactly what it sounds like, an outerwear piece designed to battle the coldest of climates. Built to withstand cold weather climates and the harshest conditions the jacket is beefed up with the highest quality ethically produced down. However for the majority of us, although our winters can be cold as hell, its certainly not sub zero arctic conditions. The lighter version of the 1974 classic features 35% less down than the original version, making the jacket better suited for milder climates whereby the mercury doesn’t drop to sub zero. The Fjällräven Expedition Down Lite Jacket also uses a stitch through padding technique which gives a slightly more fitted cut than the original. If you are looking for a jacket that will keep you warm for a life time then you’ve most certainly come to the right place.