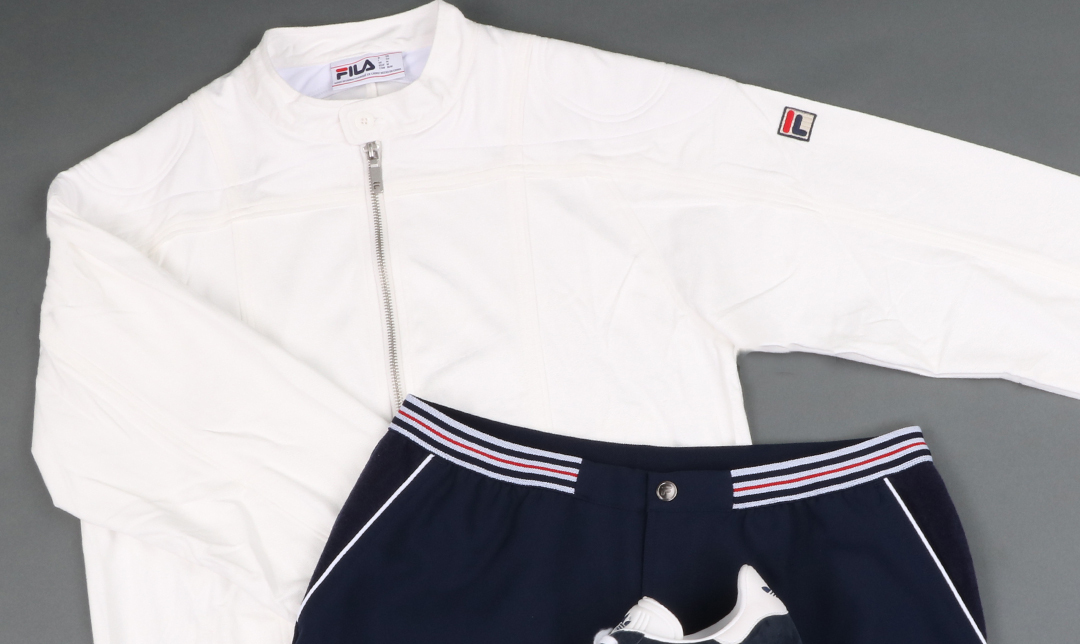 Like a lot of good things that came out of the 1980s, the mark of a model which was usually abbreviated to ‘Mk’ in the title was a big thing. Take the VW Golf GTi Mk2 for example which originally launched in 1984, a hot hatch which is still regarded as one of the greatest models to come from the sporty Wolfsburg based Autohersteller. Like a lot of classic cars from the 80s era, Fila also got in on the Mk action. Just like anything else with a range of Mk’s, be it classic cars or designer sportswear, there are some that are just simply more adored than the others. The Fila Settanta Mk1 and the Fila Terrinda Mk3 are two of the greatest designs from the Italian sportswear brand’s esteemed White Line Collection. The two are also some of the most respected styles ever from the Fila sportswear archives. The Fila Terrinda Mk3 track top now arrives at 80s Casual Classics in an ‘Ice Man’ inspired ice white colourway for the latest season. 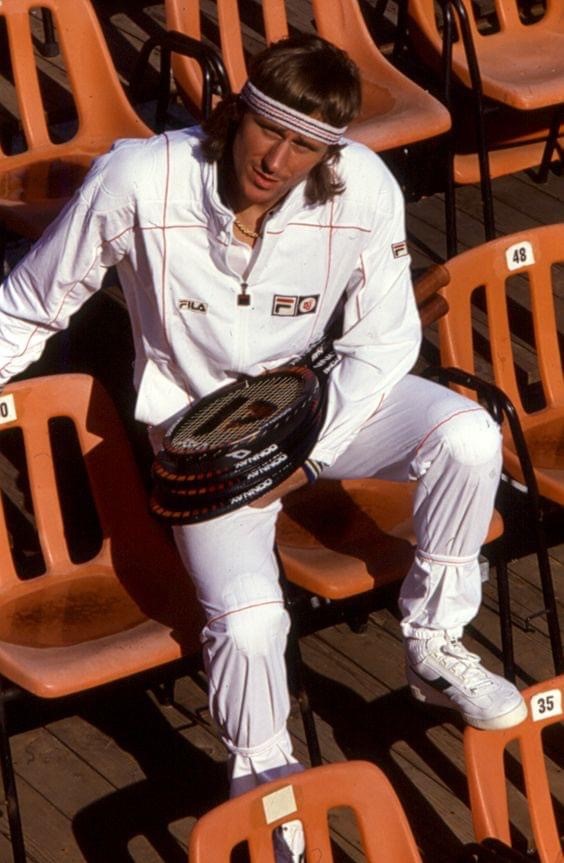 The Terrinda Mk3 came a bit later to the White Line party than the Settanta Mk1 did. First released in 1982 at the pinnacle of peacocking & casual fashion, the Terrinda came with a hefty price tag which only added further to the White Line’s desirability & demand. An original style from Pier Luigi Rolando’s prestigious White Line, the Terrinda Mk3 was also endorsed by none other than the ‘Ice Man’ himself, Björn Borg. Even after Borg announced his retirement from the racket sport in 1983, he still continued to wear the Terrinda at exhibitions and interviews. The Terrinda was more of a fashionable style, with its Italian designer influences and biker style collar. The casual sportswear style was also a big hit with the Wham! boys who also endorsed it to the casual dressers of the 1980s. The Terrinda was where Fila really delved into the world of casual fashion as oppose to simply focusing on the sports & tennis crowd. 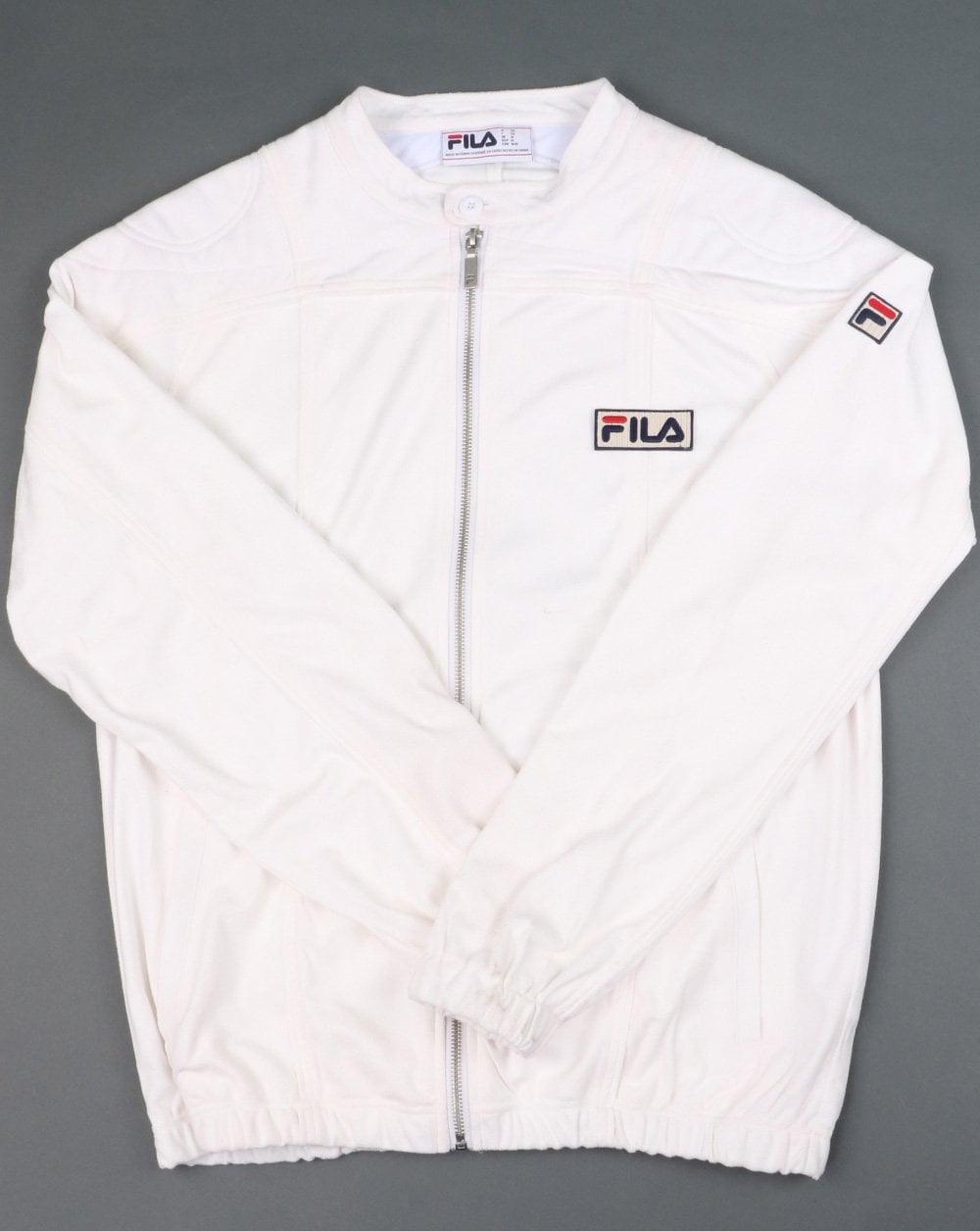 Back in 2009, the Terrinda was revived from the Fila archives after popular demand and its on screen revival in Nick Love’s The Firm from the same year. The Terrinda is now introduced to 80s Casual Classics in the original Borg ‘Ice Man’ colourway. The Ice White version comes available in both pro badge and standard versions and features all the original hallmarks of the original Pier Luigi Rolando design. Highlights include a soft suede like finish with bike style inspiration to the collar and shoulders. The all time classic style is finished off with the all important Fila ‘F’ logo embroidered to the left sleeve. 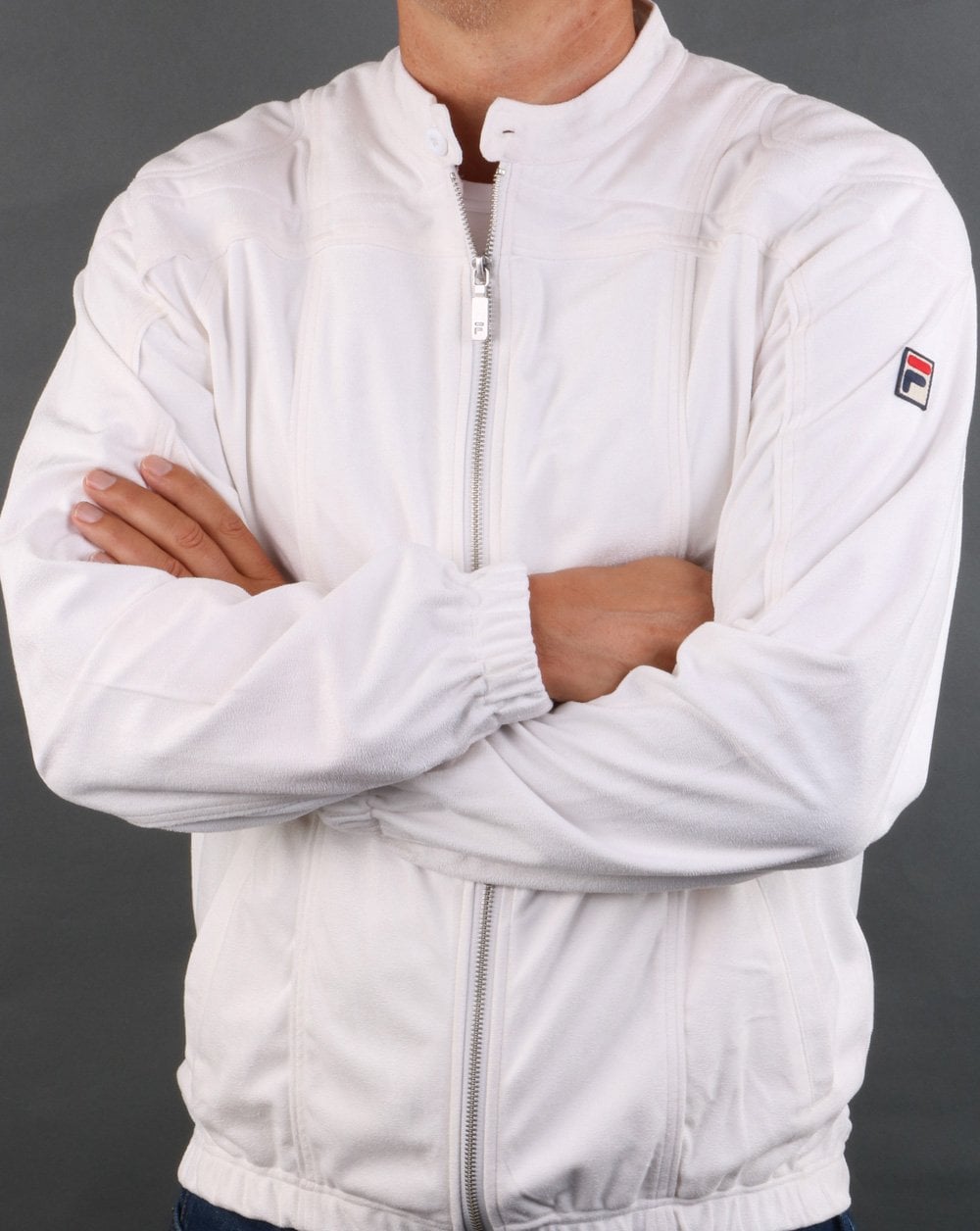