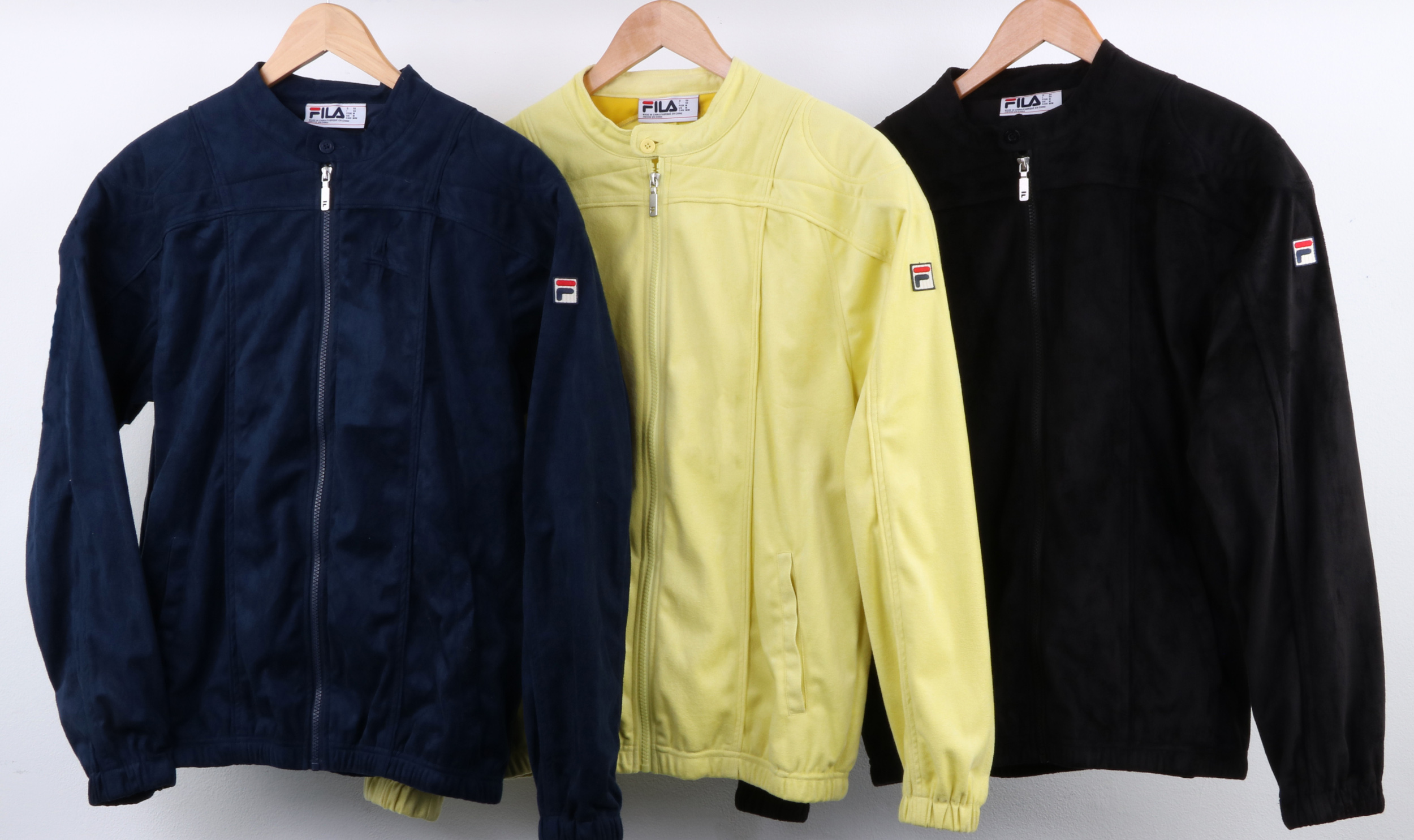 The Fila Terrinda Mk3 track top gets treated to a brand new citrus enriched colourway update for the latest season.

Still up there as one of our all time best sellers the Fila Terrinda Mk3 is just one of them famous 80s tennis styles that we could talk about for hours. Its revival in 2009 introduced the retro Fila style to a new generation of sportswear fanatics whilst also bringing back memories of casual nostalgia for its original wearers from the 80s. To this day the Terrinda still remains one of our most talked about products, a best seller and a reminder of the Swedish tennis champion, Björn Borg, some 30 plus years later. The elitist sportswear appeal of the original 80s tennis style remains just as relevant today as it did back in 1982. It’s no wonder why our very special Terrinda hotline is constantly ringing! 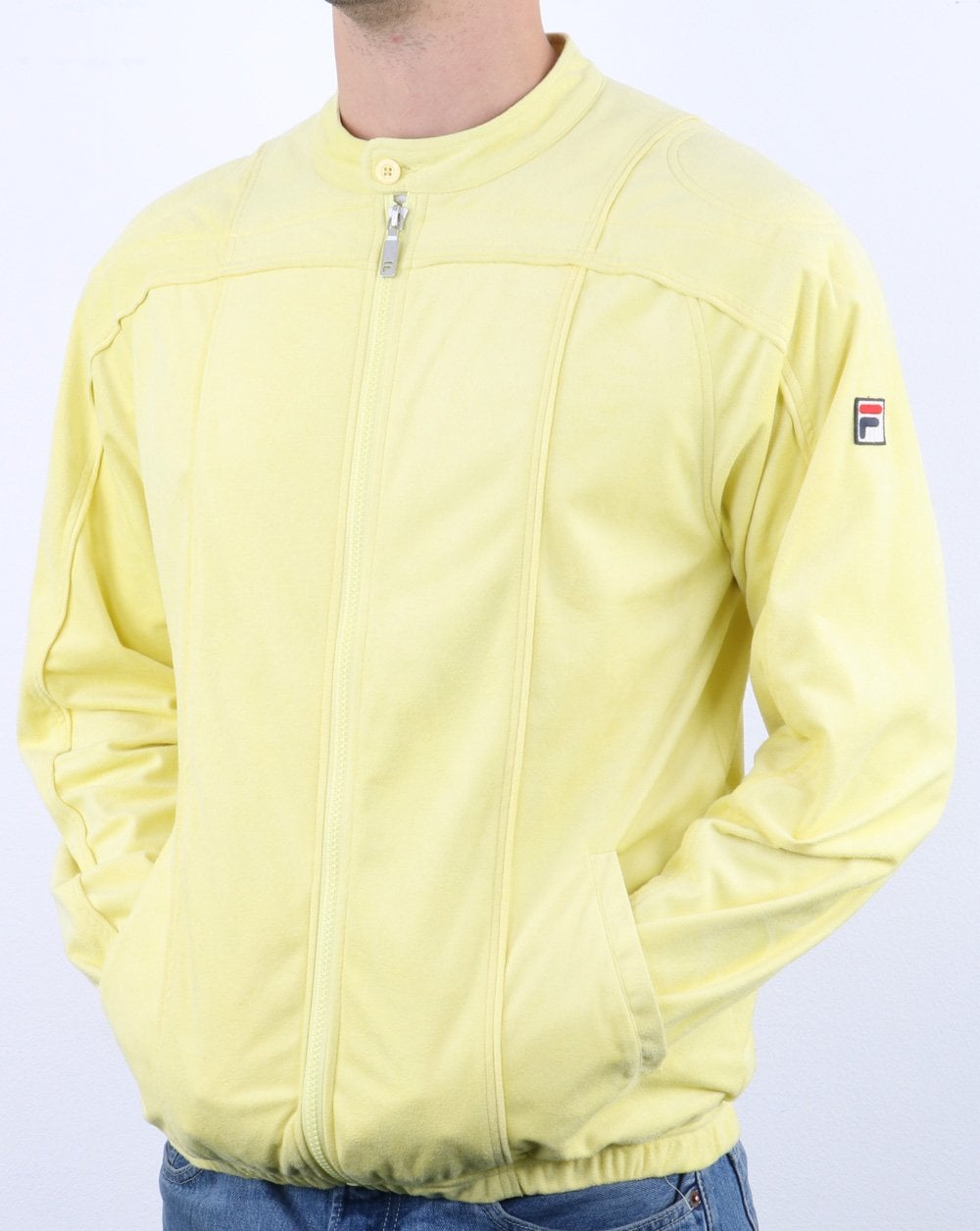 The origins of the Terrinda Mk3 go back to the early 80s with a style that continued the legacy of the illustrious White Line with original BJ designs from Pier Luigi Rolando. Fila had already built up a loyal following thanks to Björn Borg and his highly profiled tennis career, with the Terrinda dropping at the peak of casual fashion and one-upmanship in the UK. Casual culture had taken over the UK like wild fire but just because you wore the latest Fila didn’t necessarily mean you followed the whole football scene. 80s pop icons Wham were regularly seen wearing styles like the Terrinda and promoted a new type of casual snobiety to the masses. Pop culture saw brands like Fila gain its elitist appeal with songs like Club Tropicana which portrayed a party playboy lifestyle in the video. Cue Tamer Hassan & Danny Dyer in The Business with nightclub scenes, swimming pools, Italian sportswear and of course the Terrinda.

As well as famously featuring in The Business from 2005, the Terrinda Mk3 also played a key wardrobe role in Nick Love’s The Firm from 2009. More recently we supplied the British cycling legend, Sir Bradley Wiggins, in the Terrinda who was spotted wearing the casual track top whilst covering the Tour De France. The Terrinda is now introduced in a brand new lemon colourway which is available to pre-order for early December with a colourful citric spin on the iconic Fila biker style. We’ve also got the highly sought after Pro Badge version which features the added Fila branding to the chest as well as the sleeve. Both feature a luxurious faux suede finish for that ultimate elitist appeal with embroidered ‘F’ badges and the iconic biker style collar. The archive style is also available in a range of updated colourways including navy, black & sky blue to name a few.