The Fila Roll Neck was a staple part of any casual sportswear outfit throughout the 80s.

The roll neck, polo neck or turtle neck as it is sometimes referred to has been around for time. A style associated with artists, creatives, sailors and skiers was given a new sub-cultural connection throughout the 80s courtesy of the casuals. Before Italian brands like Fila introduced the roll neck as part of their famous ‘Ski Line’ collections, the style had already become a popular college look throughout the 1950s in the USA. Also prior to the casual connection, the roll neck had also already built up a certain coolness about it thanks to Mr Cool himself, Steve McQueen. The Fila White Line from the 70s and 80s saw some of the most iconic tennis styles Fila have ever released. With young casuals going mad for anything Fila in sportswear shops, styles from the Fila Ski Line were also incorporated into the original casual look, with the Fila Roll Neck also becoming a must have causal item. 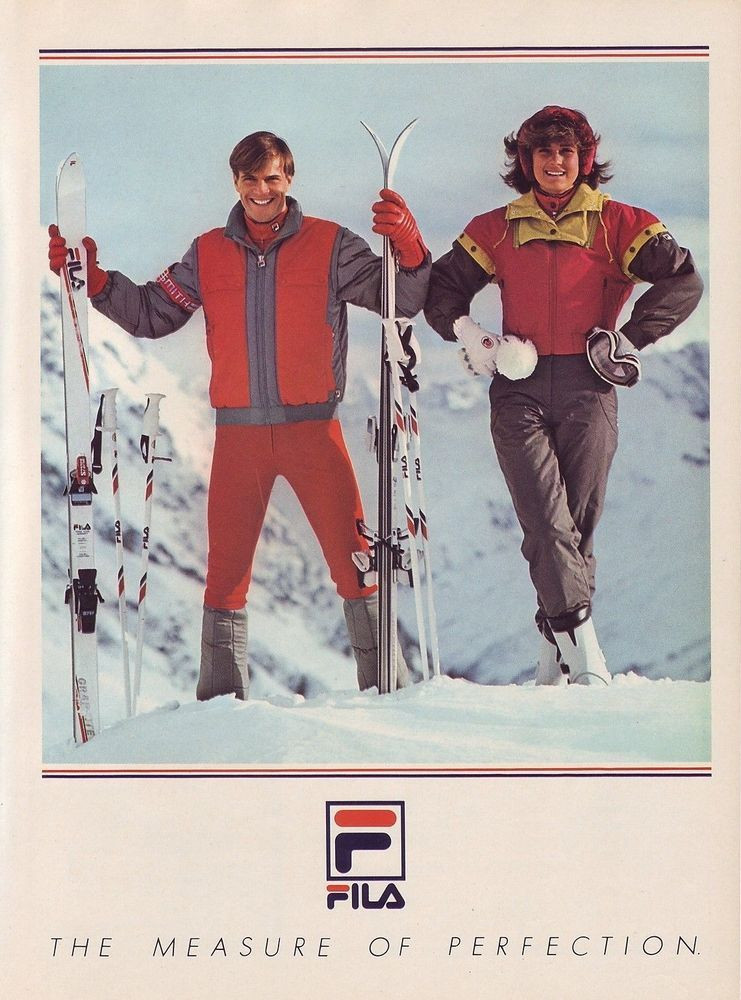 Above: An original Fila Ski line advert from 1984 featuring the Fila Roll Neck.

Teaming up the Fila roll neck with the Fila Settanta or the Fila Terrinda track top didn’t just look good, it also added a certain look of class to the outfit, like a professional athlete who wanted to add a bit of extra suave to their kit. The roll neck was no longer just associated with suits and sailors, the casual roll neck look was colourful, cool and charismatic, introducing a new sportier style. A great extra layer under a track top or V-neck jumper, it also showed you didn’t mess about when it came to wearing the finest Italian sportswear, brandishing the famous Fila ‘F’ logo on your neck as well as your chest. 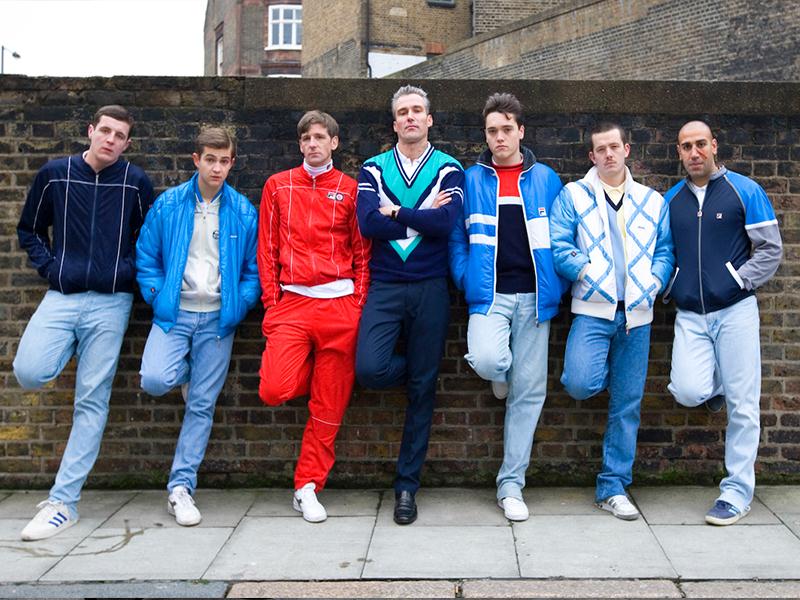 Those who have seen Nick Love’s The Firm from 2009 will also be familiar with the roll neck, a style which is seen throughout the cult classic. Bex played by Paul Anderson is seen wearing a roll neck on numerous occasions teamed up with classic track top styles from Ellesse and Fila like the Rimini and the Terrinda. Capturing the original casual roll neck look, other characters such as Dom (Calum MacNab) and Jay (Joe Jackson) are also seen flaunting the Fila neck logo throughout the Nick Love film. 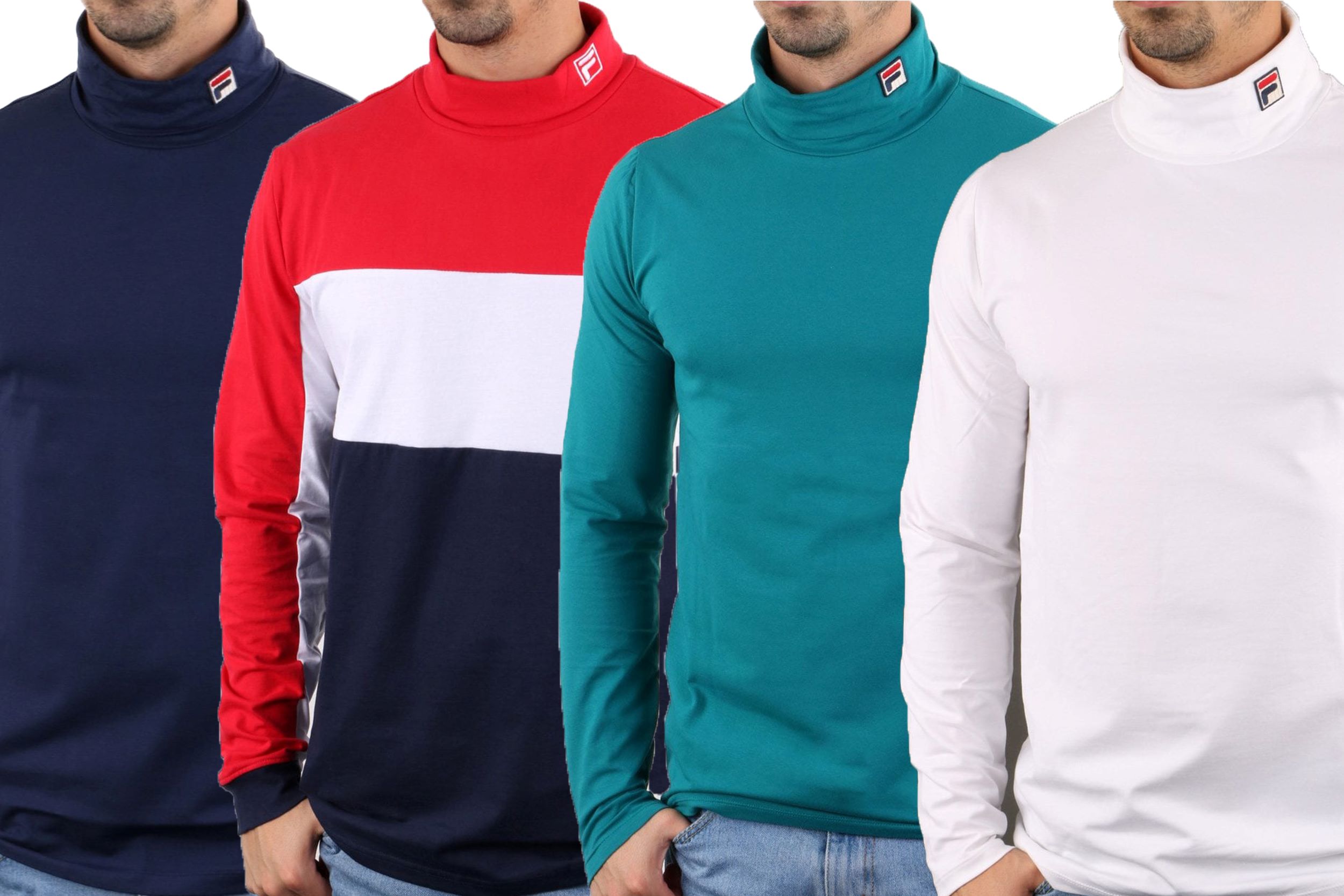 Above: A selection of Fila Roll Necks in an assortment of colourways now available from 80s Casual Classics.

The classic casual style is now introduced to 80s Casual Classics in a variety of styles and colourways. A great extra layer under a track top, the classic roll neck will add a touch of class to any outfit. Highlights include a slightly stretchier fit thanks to a fabric composition of cotton and elastane. The classic 80s casual piece is finished off with the iconic Fila ‘F’ logo which is embroidered to the neck. Available colourways include navy, red/navy/white, teal and white making it a great piece to mix and match as you please.