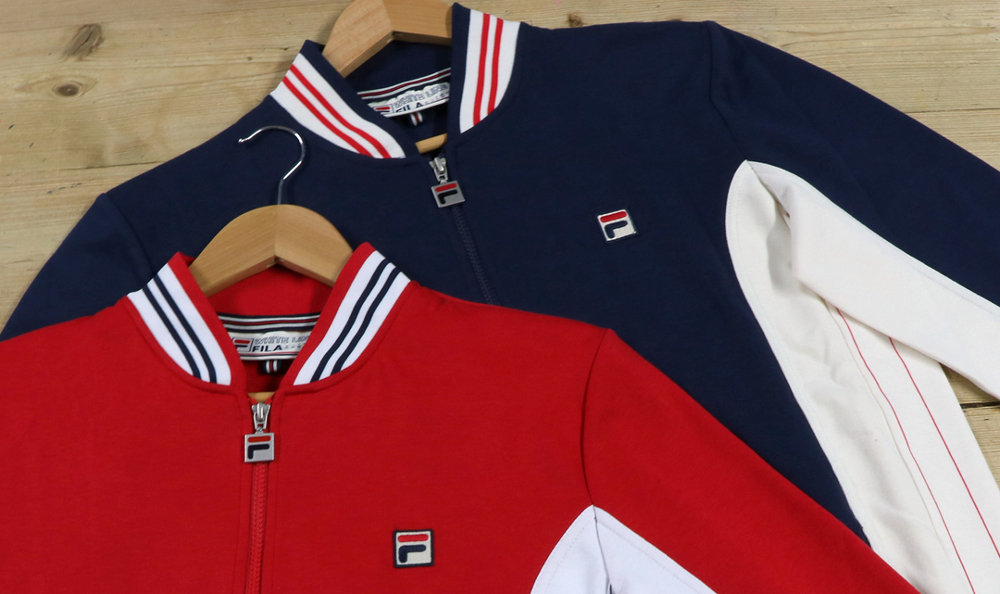 From Tennis Nostalgia To Cult Classics: The Fila Settanta MK1 Is Simply The Best

Known as the Fila Settanta MK1, the Fila BJ and the Fila Matchday, its simply one of the best styles ever made by the Italian sportswear label.

The Fila Settanta MK1 legacy began with an era of casual sportswear and tennis legends of the 1970s and 1980s. Thanks to Fila’s very own pin up boy, Björn Borg, who went on to inspire the whole casual movement with his match day attire and very own BJ Fila line. Considered one of the tennis world’s greatest ever champions, Borg won a total of 11 grand slam titles in his career whilst also marketing the Fila brand all over the world. The Fila Settanta MK1 first came on the scene in 1976 with the famous pinstripe polo and Matchday track top both becoming a regular sight at major grand slams and finals thanks to Borg’s brand endorsement. We had the pleasure of bringing back the Fila Settanta MK1 from original Borg polo shirts to the famous red track top, still as popular now as they were back then. The Settanta MK1 has remained one of our biggest ever selling styles since and continues to be as sought after as it was when it first hit the courts in the late 70s. 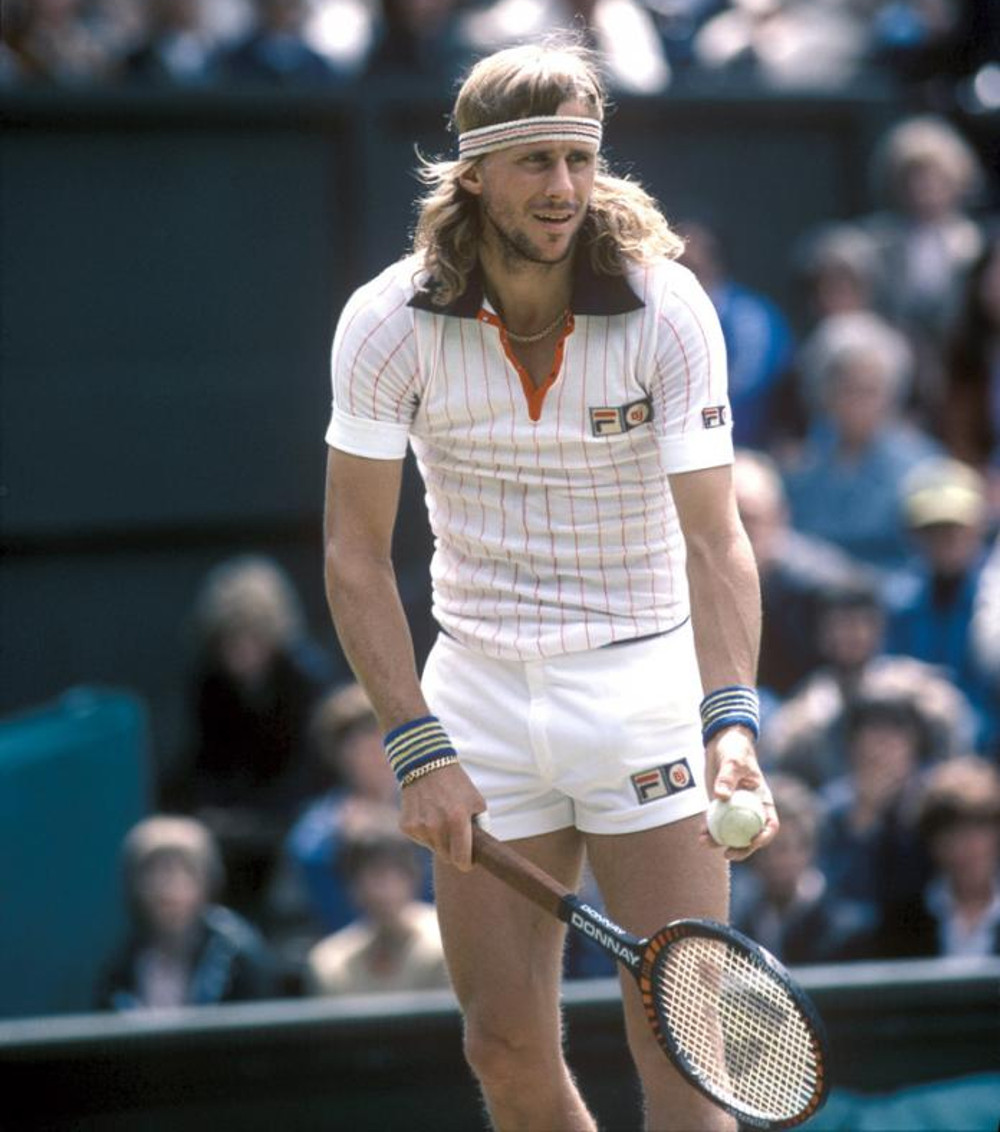 The famous pinstripe polo shirt made famous by Björn Borg himself is now available exclusively at 80s Casual Classics. The original pinstripe design was later changed with the Settanta MK2 as the MK1 was considered, by some, not traditional ‘all white’ Wimbledon dress code. Regardless of tennis dress code views, the polo shirt is considered one of the greatest Fila polo shirts ever and an all time favourite at 80s Casual Classics. 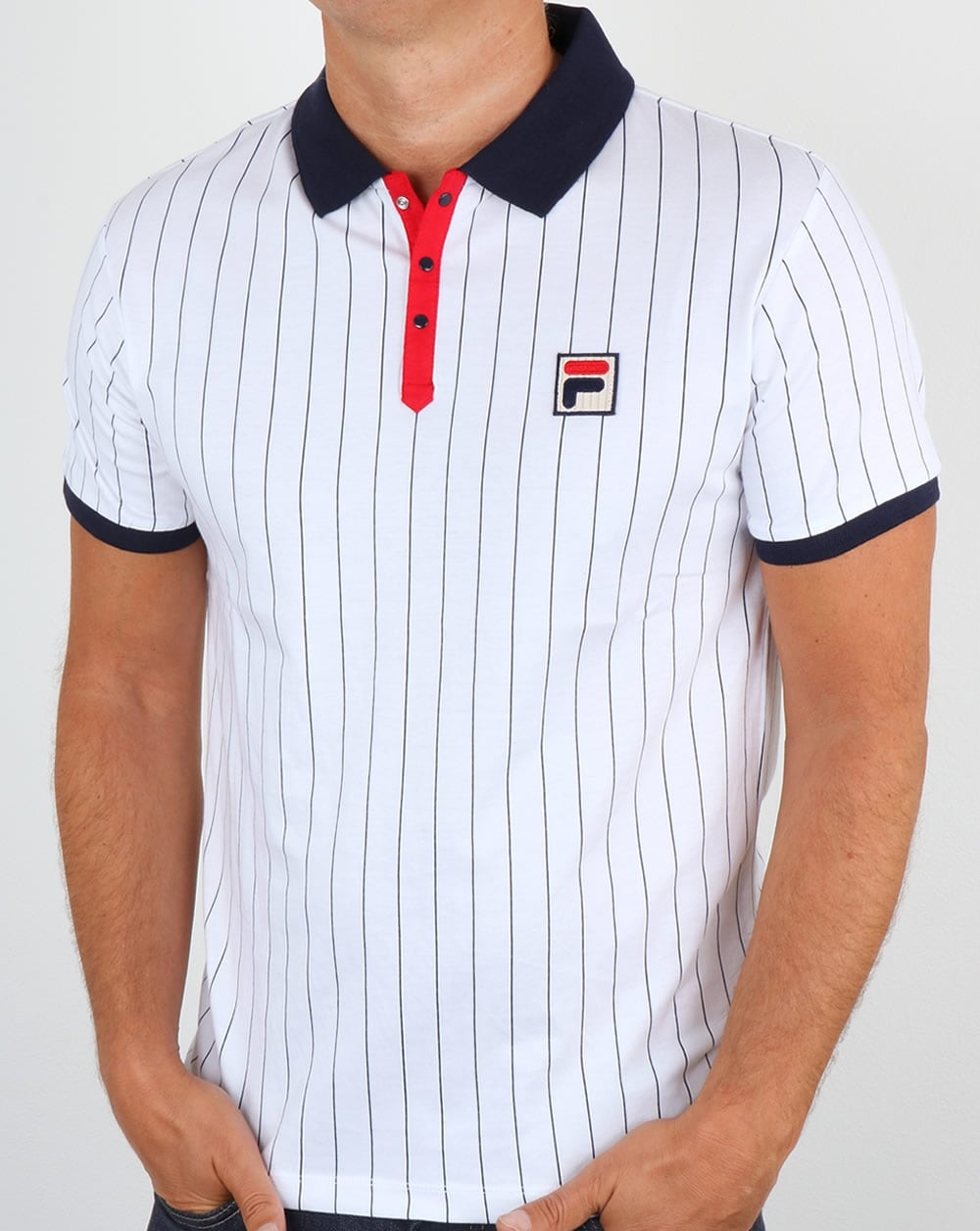 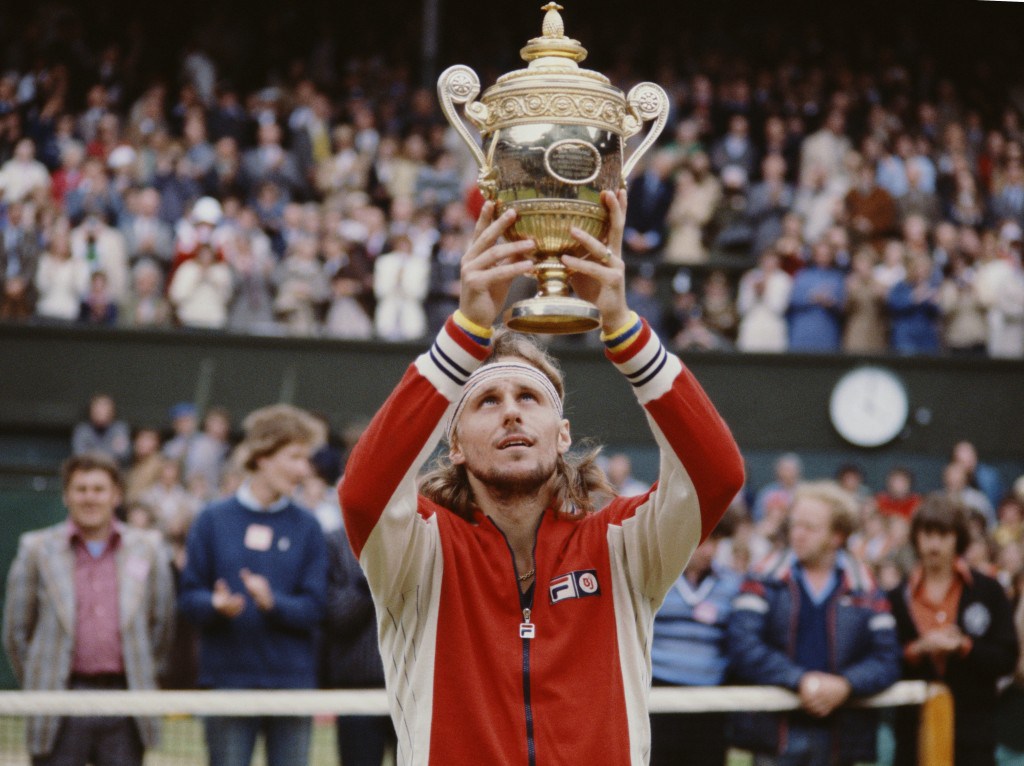 The Fila MK1 Settanta Track Top has become one of our most popular and signature styles at 80s Casual Classics over the years. We have a variety of exclusive colourways available from the original red Borg matchday version to burgundy, black or navy. Its nostalgic Italian sportswear at its very finest and one of the greatest pieces Fila have ever produced in their lifespan. 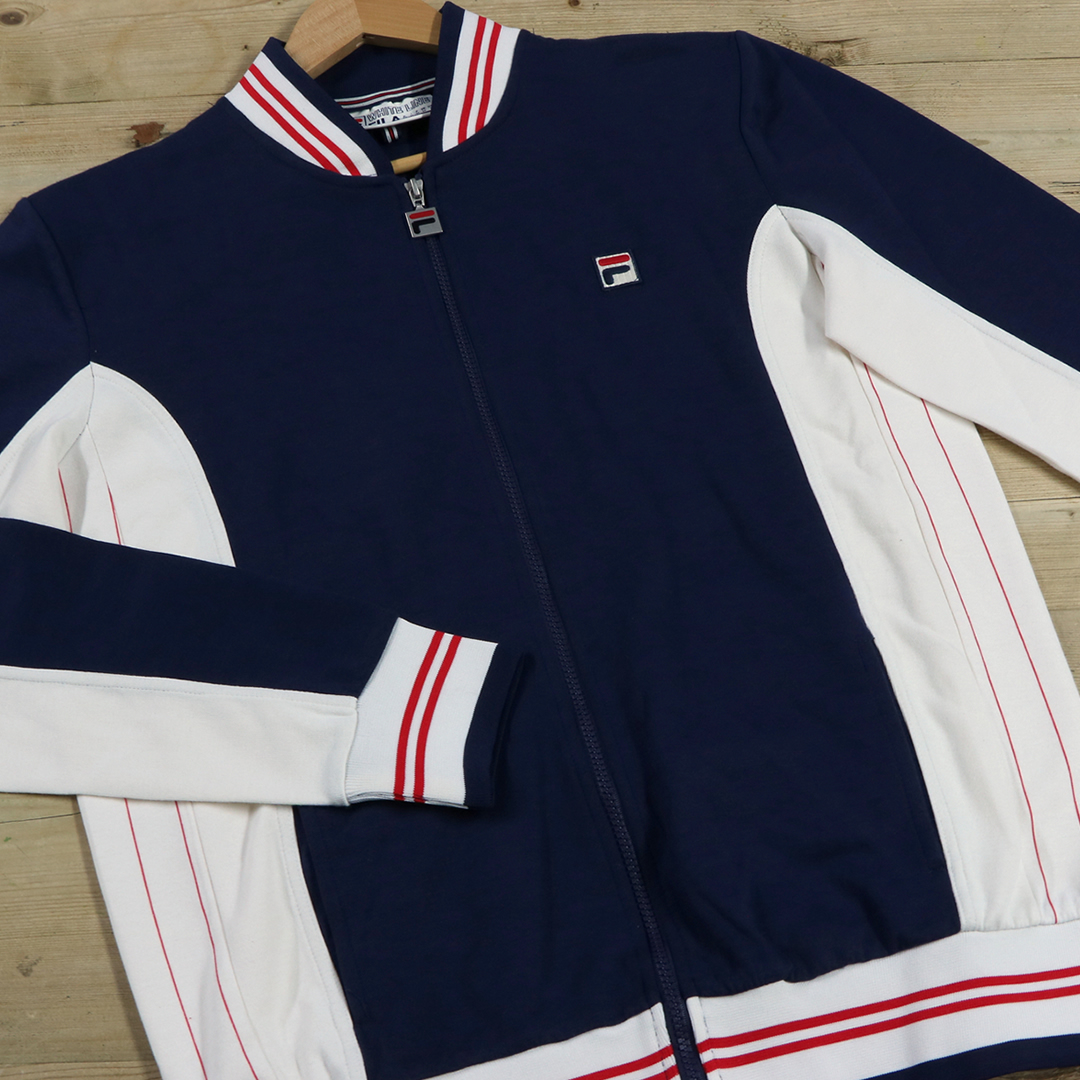 Above: The Fila Settanta MK1 Track Top in navy/gardenia/red

Above: The Fila Settanta MK1 Track Top in red/white