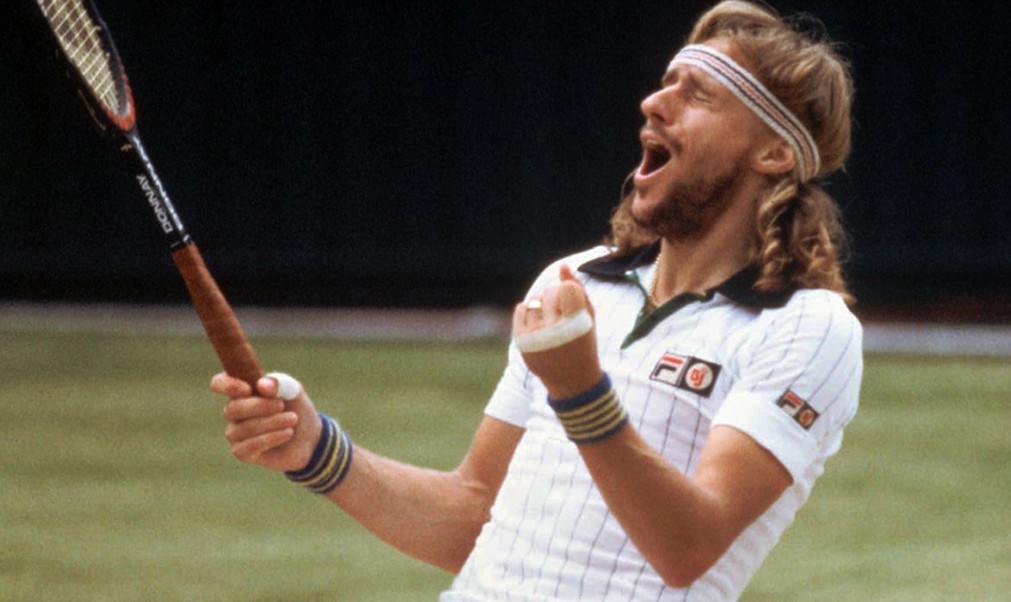 Björn Borg wasn’t just one of the greatest ever players to ever grace the courts of Wimbledon, the French Open or the Masters, he was also an original style icon for the racket sport. Boasting a total of 6 French Opens & 5 Wimbledon titles in-between 1974 & 1981, the Swedish tennis legend had it all. A penthouse apartment in Monte Carlo, the latest sports cars and a signature two handed backhand style that would send shivers up the spines of his rivals. When all said and done, it was icons like Borg that gave birth to the original casual sportswear look, a style that would inspire the whole casual subculture of the late 70s and early 80s. When Björn Borg stepped out onto centre court for the Wimbledon final against John McEnroe in 1980 he was wearing the iconic Borg uniform. Staple Borg styles included the Fila Settanta track top, usually in red or navy, his signature striped headband, a pair of Diadora Borg Elite’s and of course the Fila BB1 polo shirt. The significance of the BB1 was that it wasn’t really traditional Wimbledon wear. Just like Borg’s style it broke barriers and changed tennis traditions. 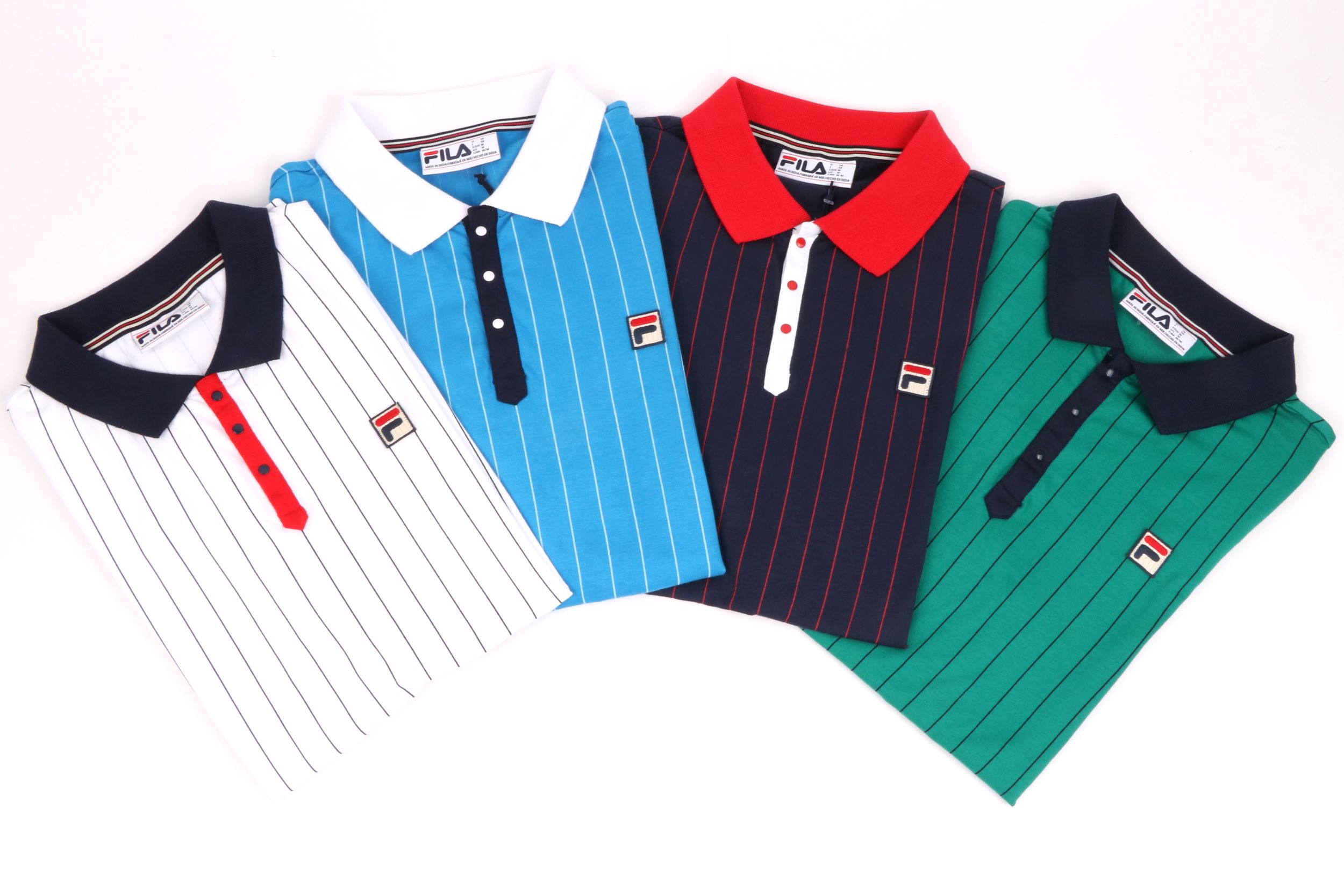 Above: The Fila BB1 Polo Shirt in an assortment of fresh colourways now available from 80s Casual Classics.

Born from the original White Line from Pier Luigi Rolando, which is still considered one of the most prestigious and sought after Fila collections of them all, the BB1 is an all time casual classic. What was so iconic about the White Line was how the designs merged the lines between function and fashion, putting style and performance at the forefront of each design. Famously worn by Borg as he lifted numerous trophies from London to Paris, the BB1 captured all the magic from the golden era of casual sportswear. Worn by a tennis legend, the original casuals and retro lovers alike, the BB1 polo shirt now returns to 80s Casual Classics in some fresh new colourways. Highlights of the iconic Borg polo shirt include the signature vertical stripes and contrasting collar design. Each style is finished off with the famous ‘F’ branding to the left chest and is available in an assortment of colourways including original white, green, blue & navy. 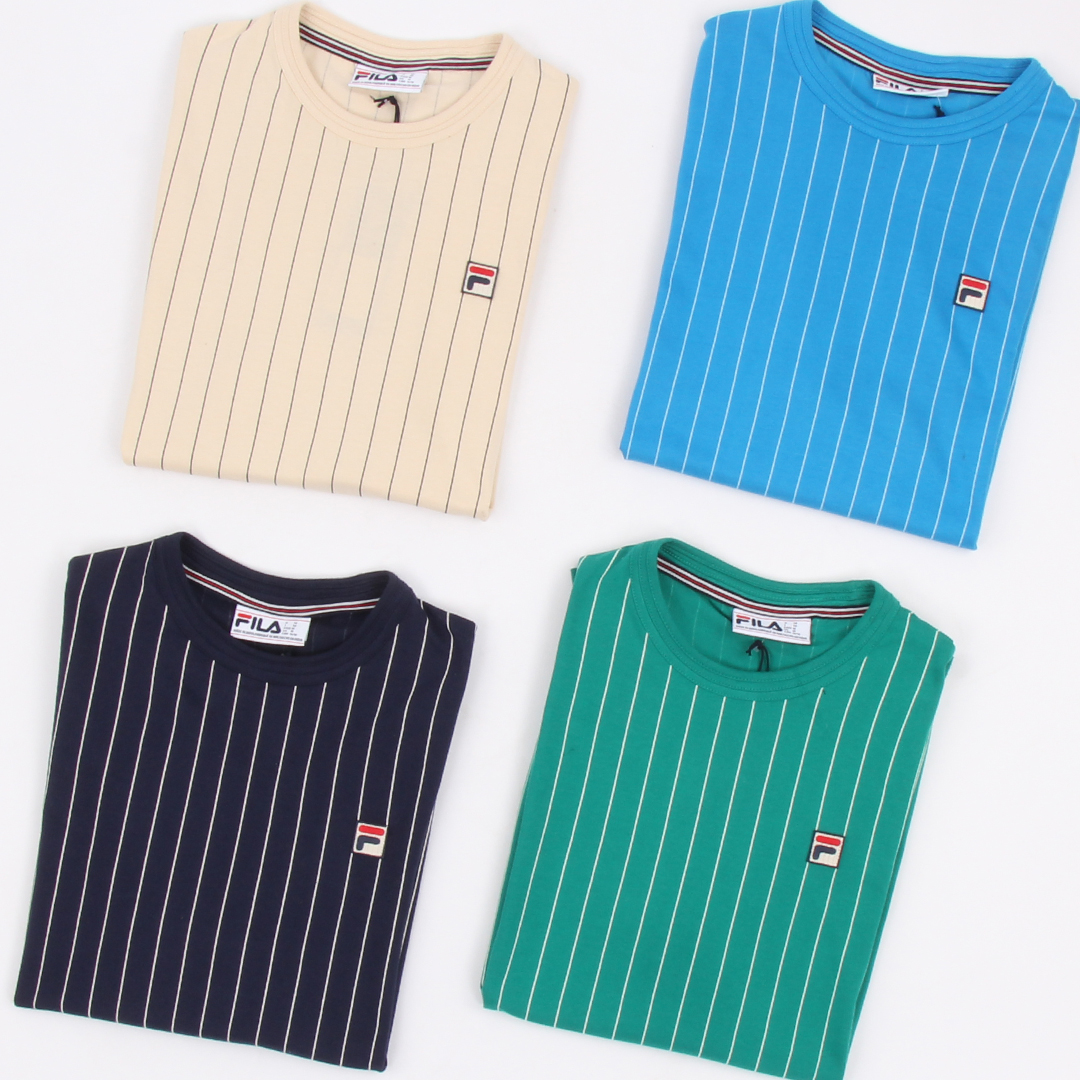 Above: The BB1 inspired Fila Guilo t-shirt in a selection of fresh colourways now available from 80s Casual Classics.

The legacy and stripes of the BB1 are now also revived in t-shirt form with the new Guilo style. Giving a nod to the legendary BB1 polo shirt, the Guilo also features the famous stripes and is crafted from a 100% cotton fabric. The laid back tennis style also features an embroidered Fila logo to the left chest and is available in a selection of fresh colourways such as ecru, royal blue, navy & green. Each style is perfect for the coming warmer months or teamed up with a pair of Fila shorts for that classic Borg look.