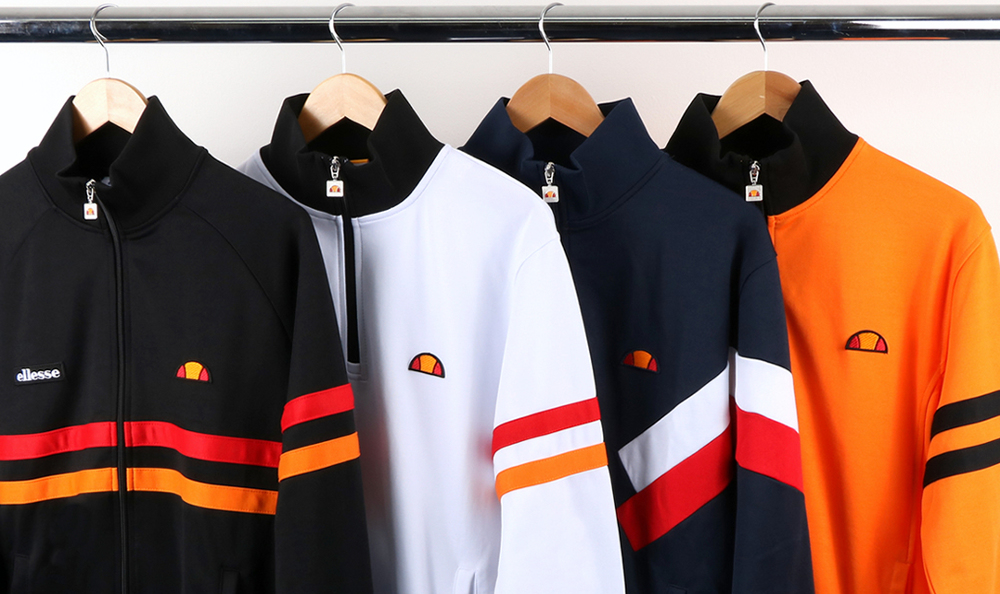 In November 2010 we were approached by Ellesse to re-launch Ellesse Heritage back into the UK market.

After the success of Nick Love’s film ‘The Firm’ in 2009 which showcased classic Ellesse styles from the 1980s, and of course 80s Casual Classics supplying the wardrobe, the rebirth of the Ellesse brand was born. After playing a significant role in reviving other signature 80s sportswear brands such as Fila and Sergio Tacchini, we were approached by Ellesse to exclusively re-launch Ellesse Heritage back into the UK market. In November 2010 we took a small selection of track tops and polo shirts, bringing back the vibrant vibes of the Italian tennis brand to a new global audience as well as the original fans and dressers from the 80s and 90s. Ellesse has continued to be a key label and signature look at 80s Casual Classics with our selection of heritage classics and original 80s sportswear style. In celebration of the November 2010 re-launch we have worked with Ellesse on some exclusive styles and some very special limited edition releases.

One of the key styles to come from the 2010 re-launch was of course the Ellesse Rimini track top and has continued to be one of our best selling Ellesse styles ever since. We have worked with Ellesse on this limited edition version, available exclusively from 80s Casual Classics. Following in line with the colour themes of orange and black from our other Ellesse styles, this very exclusive Rimini comes in all black with twin red & orange stripes. With the signature Ellesse branding to the chest the track top takes the classic 80s design with some updated exclusive colours including black and orange as well as red and navy. 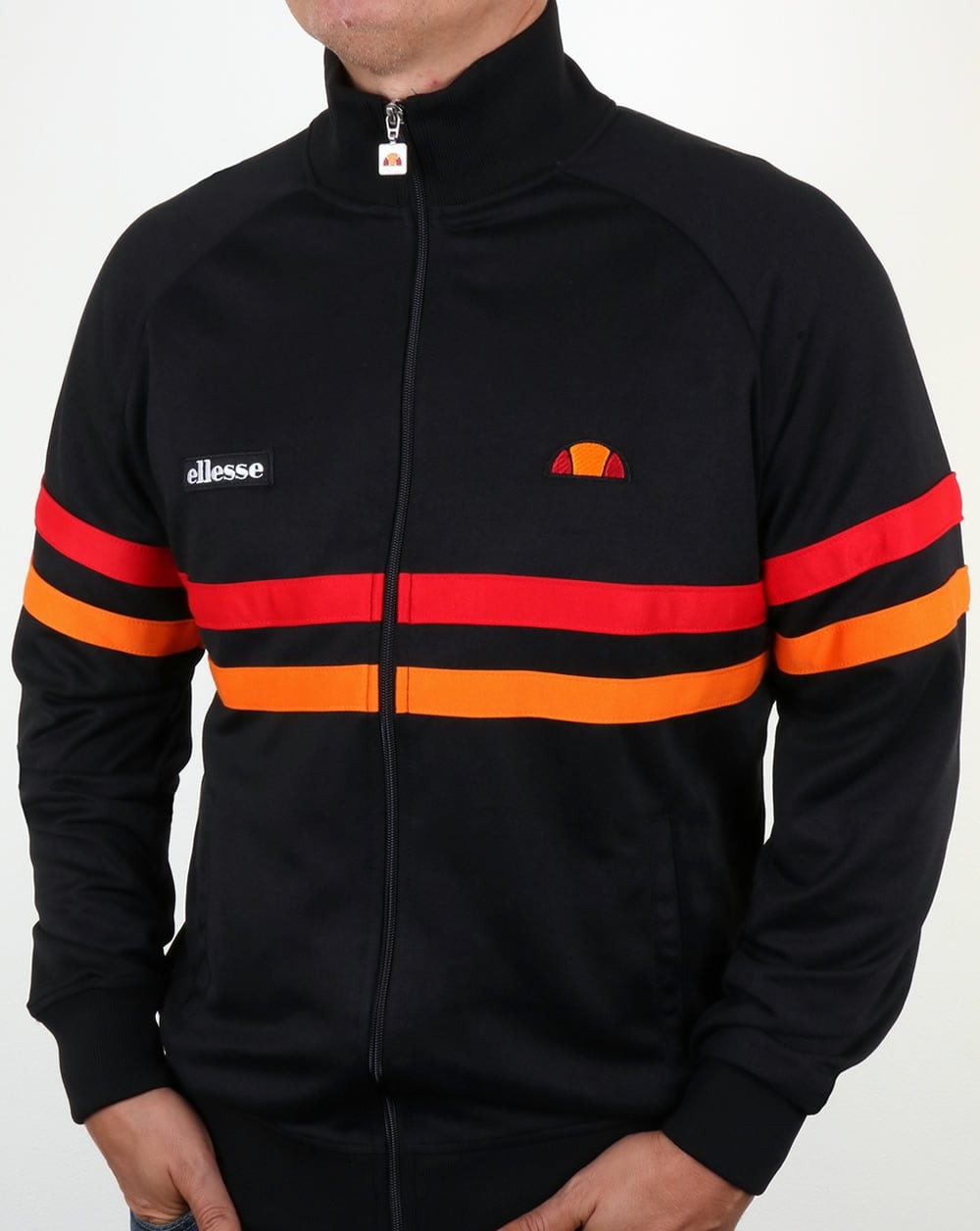 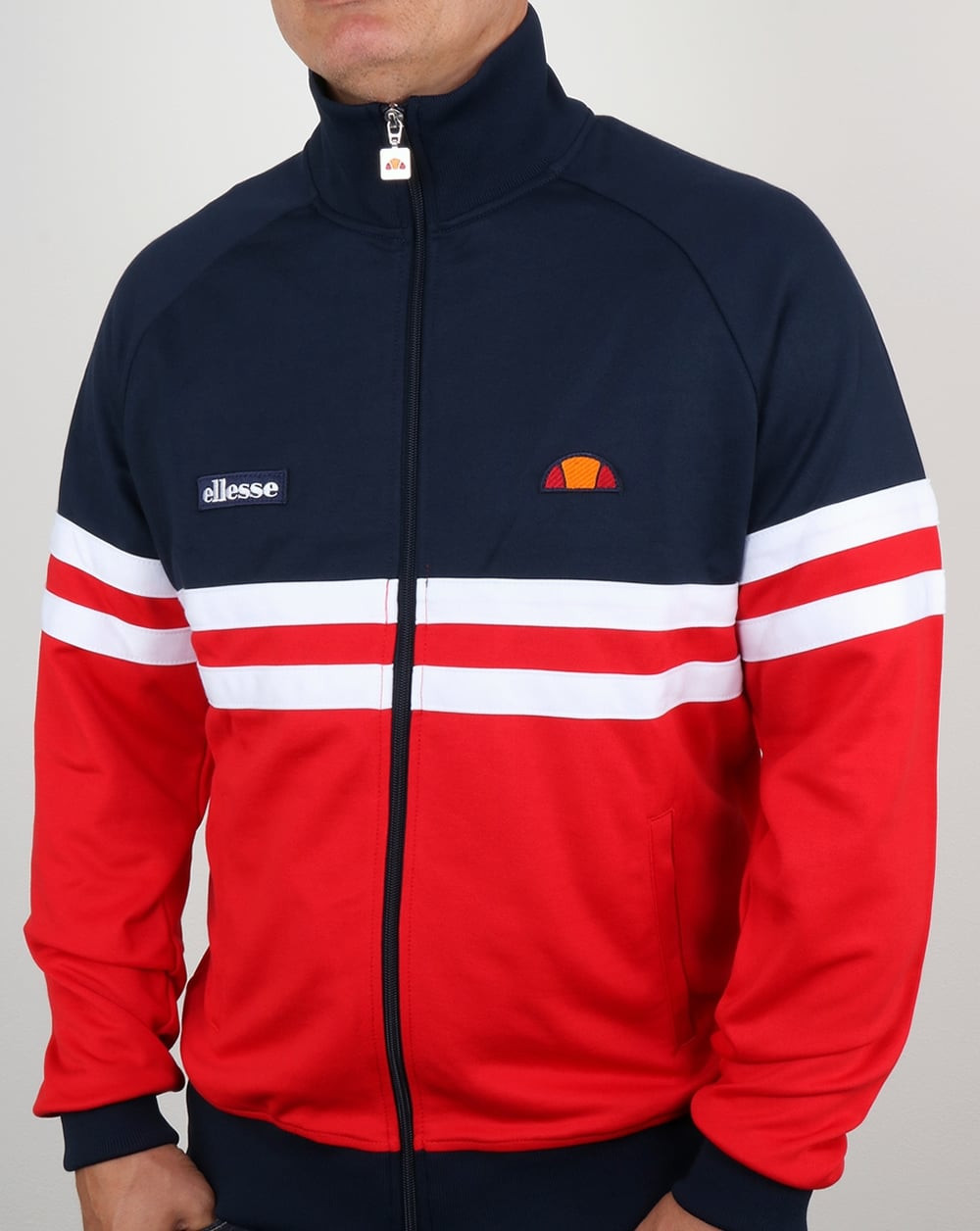 Our selection of Ellesse Roma track tops also celebrates the 2010 re-launch with classic styles and new iterations. The quarter zip Roma track top has already become a key style, again following in line with our orange and black colour story. As well as the new black and white quarter zip versions we’ve also got exclusive Roma colourways such as royal blue and remakes of the original classic track top.

The Ellesse Rimini track top and Roma track tops are all available now from 80scasualclassics.co.uk. 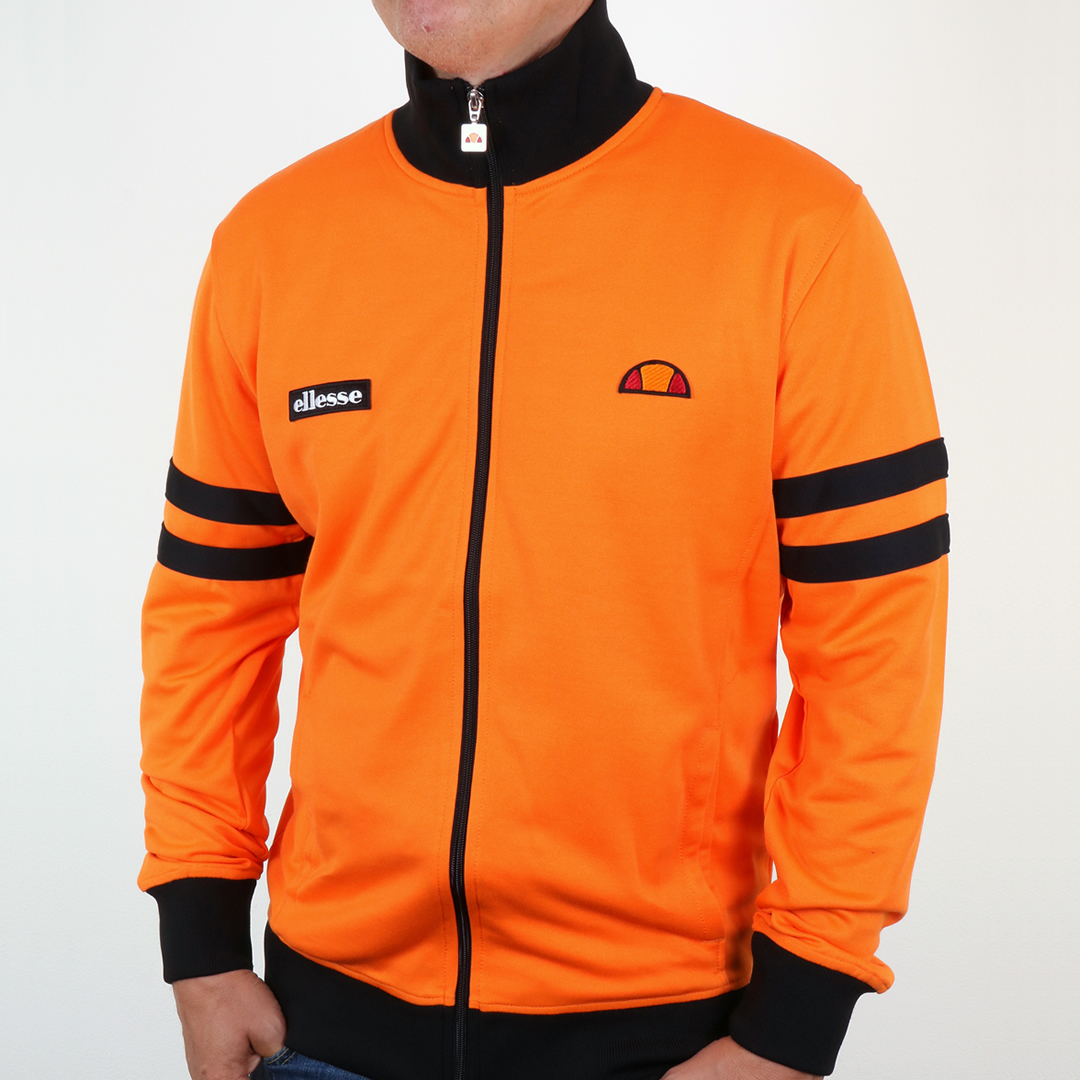 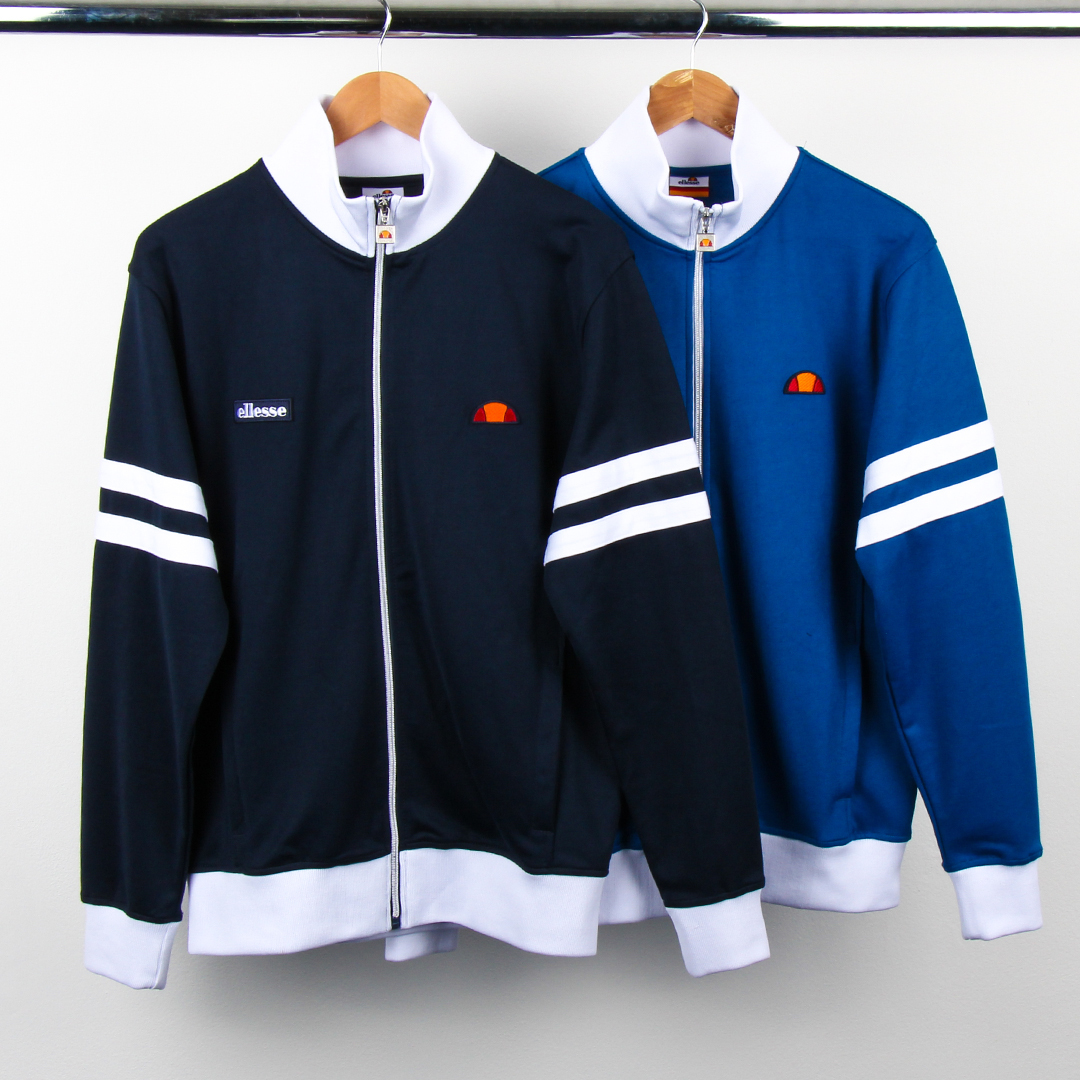 View our full range of ellesse