X
This site uses cookies to provide and improve your shopping experience. If you want to benefit from this improved service, please opt-in. Cookies Page.
Accept Cookies
80's Casual Classics80's CC NostalgiaEllesse Exclusives: The Return Of The Rimini
Menu 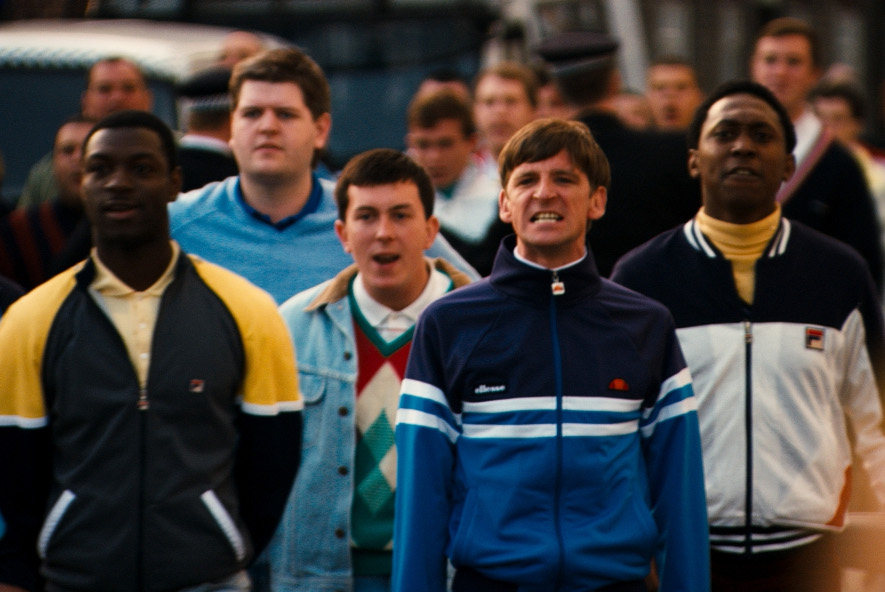 Ellesse Exclusives: The Return Of The Rimini

The Ellesse Rimini track top now returns to 80s Casual Classics in the sought after ‘Bex’ colourway as featured in The Firm.

After the neon film credits have ended and Soft Cell’s ‘Tainted Love’ starts to play on the radio, we get the first glimpse of Bex as he flicks his wedge haircut to the side and browses his wardrobe which is packed full of expensive designer sportswear. On this occasion Bex opts for a full Ellesse Rimini tracksuit and a pair of adidas Forest Hills in true 80s casual fashion. “Can I speak to the Super Mario lookalike please”, are some of the first words spoken by Bex played by Paul Anderson in Nick Love’s The Firm from 2009. Apart from having us splitting at the sides, the scene also introduced us to the very special archive style from the Italian sportswear brand. The Ellesse Rimini is then brought back to life as Bex swaggers his way across the estate to Kool & The Gang’s ‘Get Down On It’. It couldn’t really get much better as far as product placement goes. 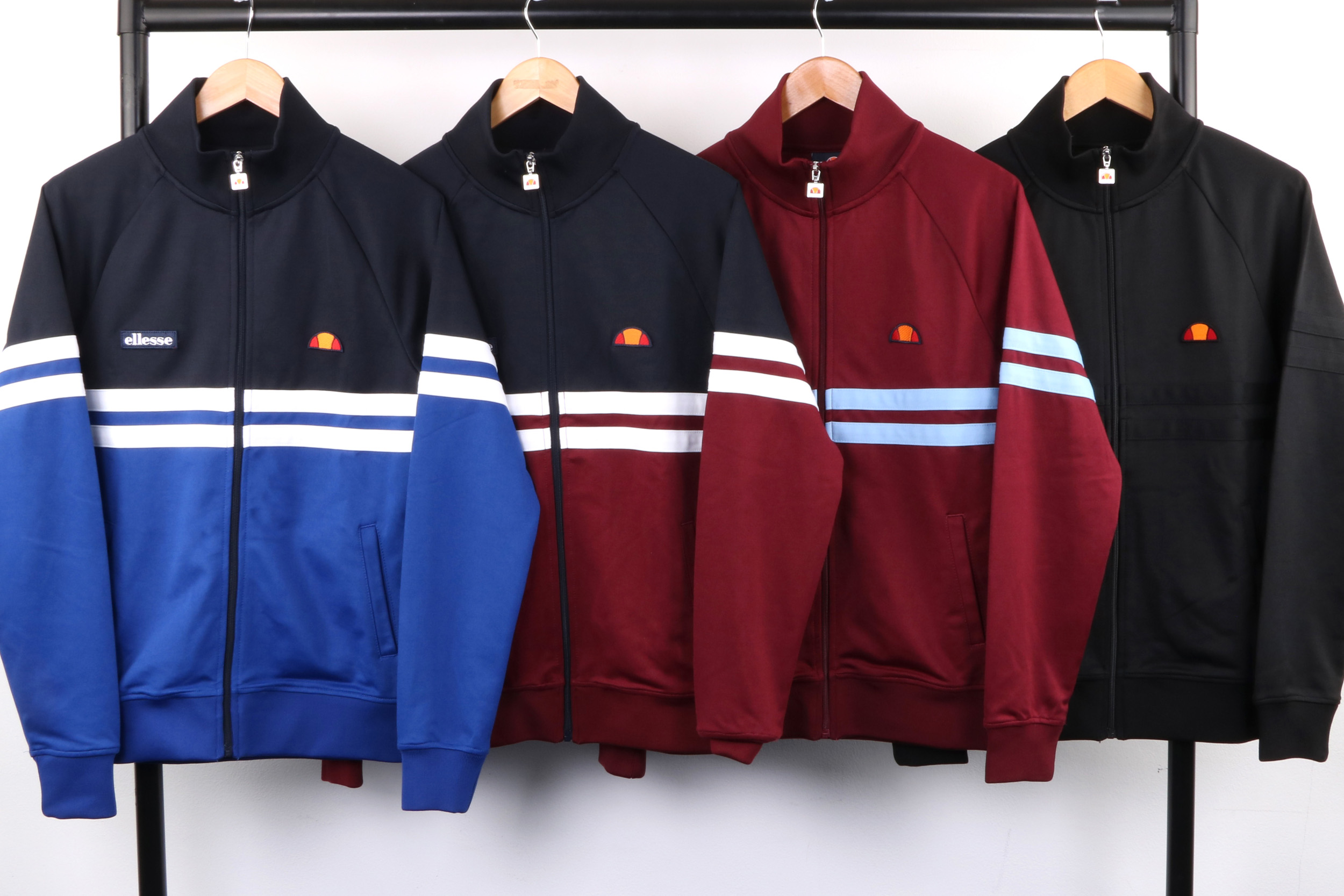 After working with Nick Love on the wardrobe for The Firm in 2009, we were then approached by Ellesse in 2010 to bring back a selection of archive styles that featured in the film. One of the stand out styles was the legendary Rimini which famously features in the opening scene in the sought after ‘Bex’ colourway. Every casual in the country wanted a piece of the Rimini and the demand for the archive track style sky rocketed. Over the last 10 years the Rimini has become a bit of a staple at 80s Casual Classics and now returns in the ever popular ‘Bex’ colourway. 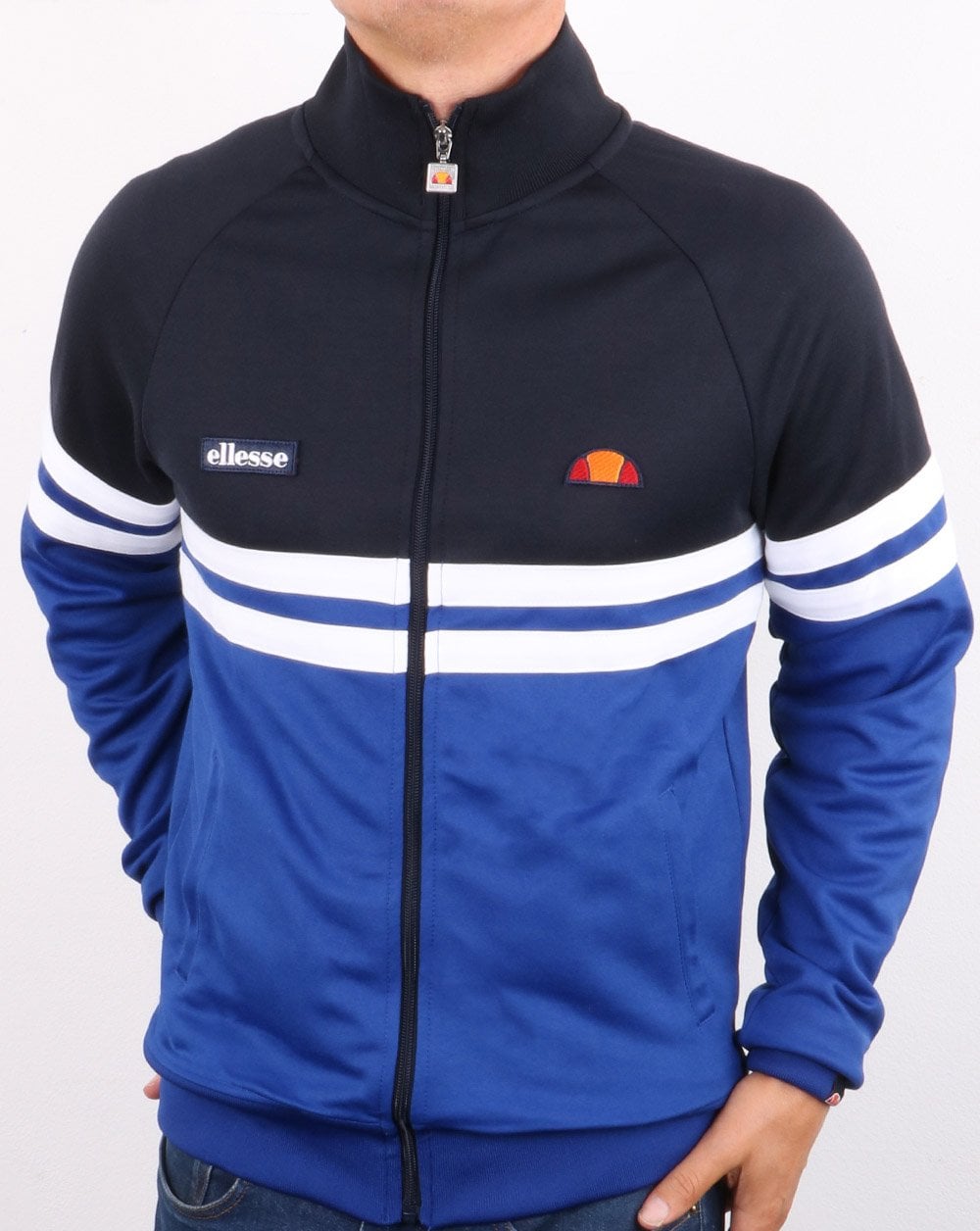 First released in 1982, the original Ellesse Rimini track top was born in a golden era of casual sportswear. Thanks to sportswear endorsements with tennis legends such as Boris Becker and Guillermo Villas, Ellesse made sportswear cool, fresh and vibrant unlike anything seen before it. Just like Fila & Sergio Tacchini dominated the courts throughout the late 70s and early 80s so did Ellesse and it was these connections that gave them the credibility and respect they still hold so strong to this day. The casual connection came from the desire for expensive sportswear, one-upmanship & the elitist appeal of the brand at the time. 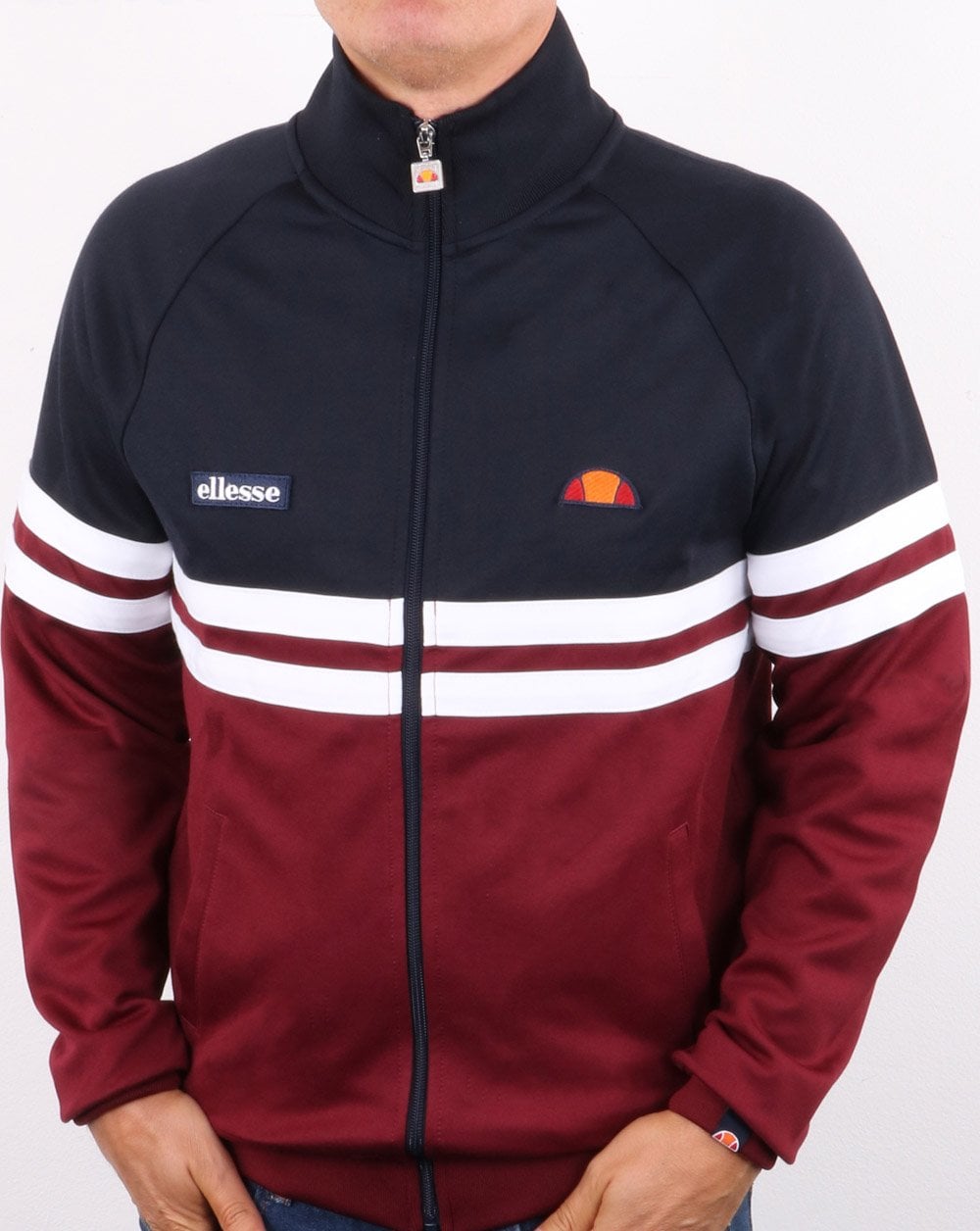 We’ve now introduced a selection of exclusive Rimini colourways for the latest season which includes the iconic ‘Bex’ colourway from The Firm as well as some fresh new styles. Highlights of the early 80s track style include the signature horizontal stripes which run across the front body and the sleeves. The iconic half tennis ball logo is embroidered to the left chest alongside original Ellesse branding to the right. Now back at its spiritual home the Ellesse Rimini is a must have track style for any serious casual sportswear fan from the 80s era. 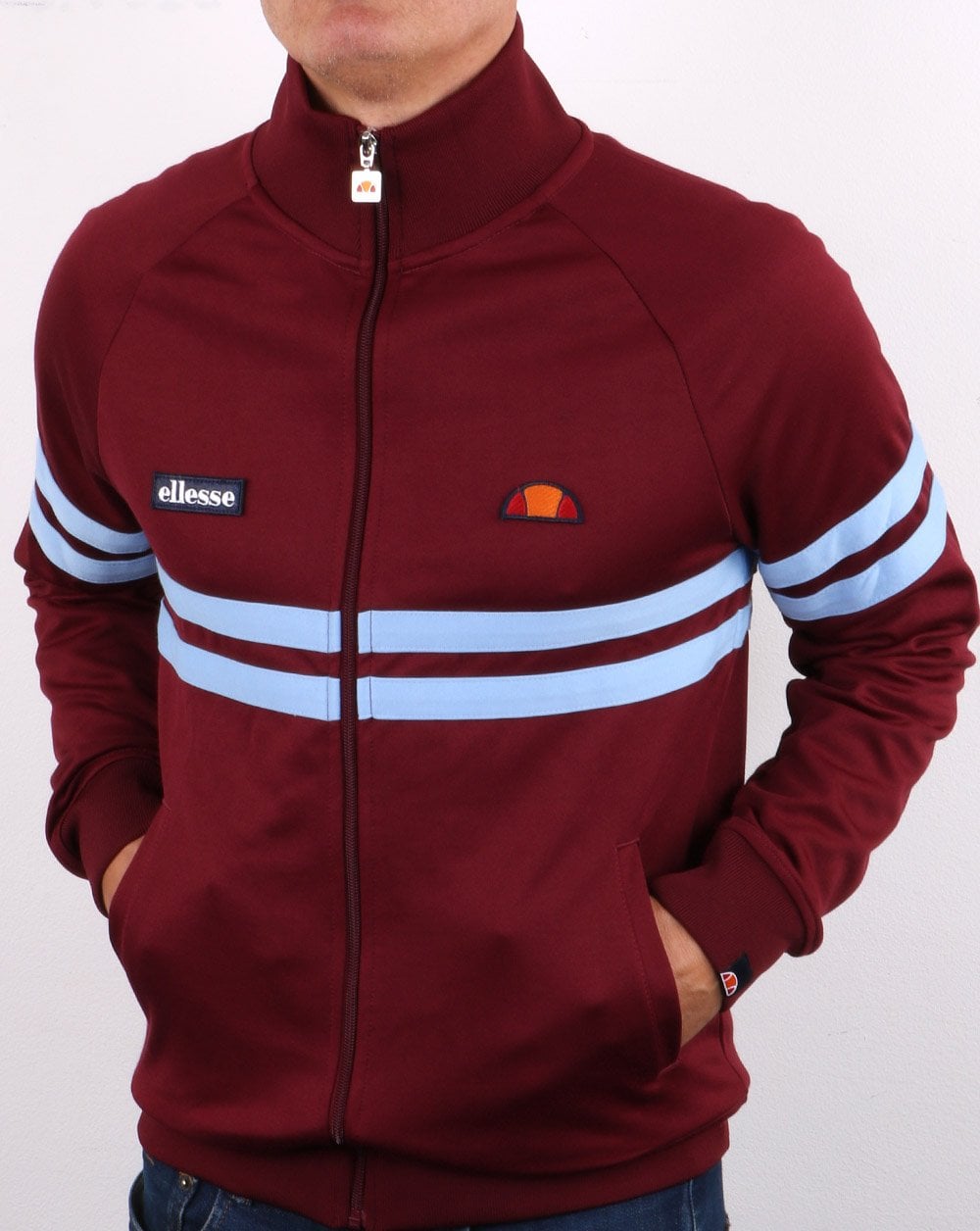