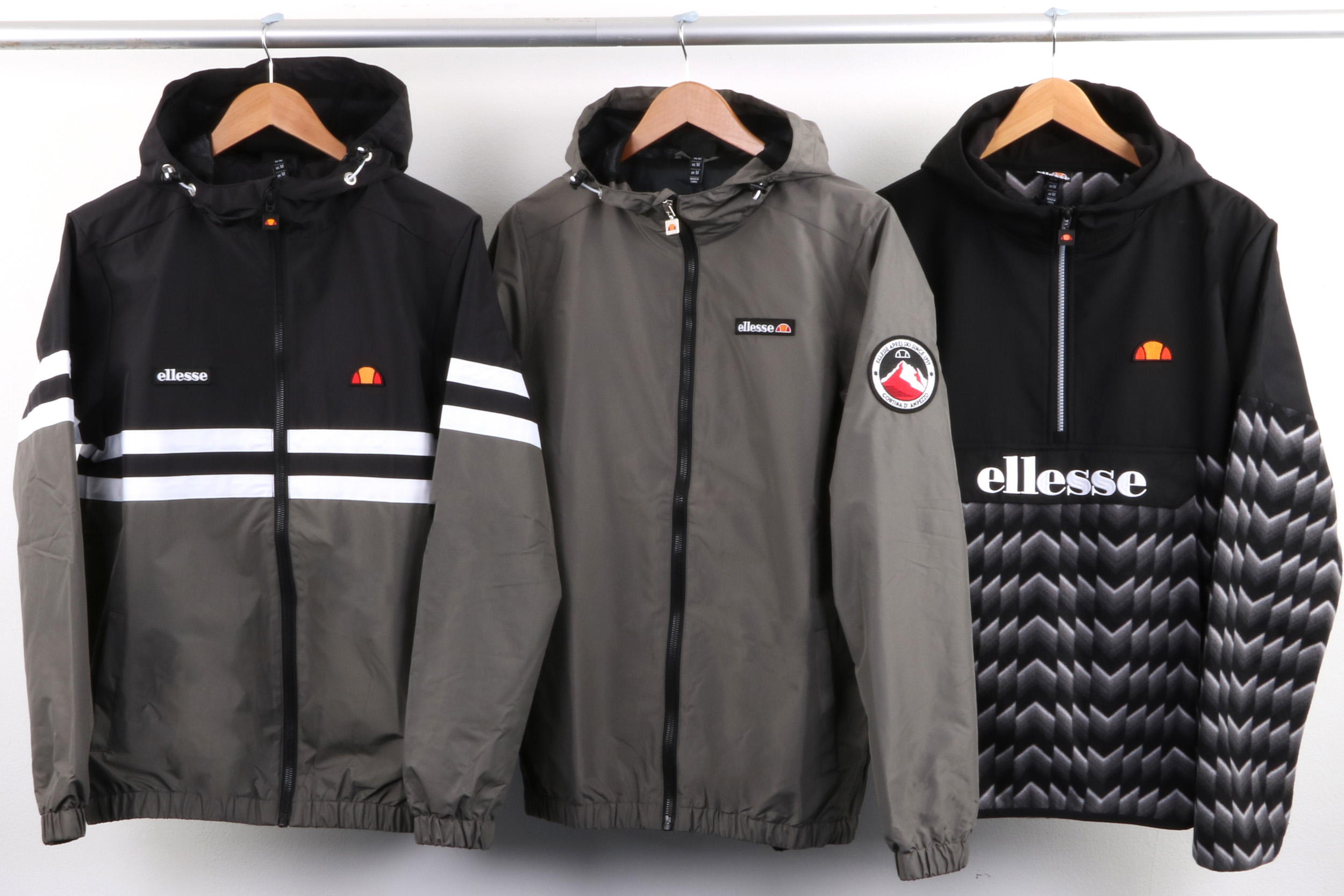 From The Slopes To The Streets: New Ellesse Jackets At 80s CC

Our latest selection of Ellesse jackets includes a re-worked Rimini outerwear style that combines the slopes with the stylish tennis era.

It’s easy to get carried away with all the tennis nostalgia attached to Ellesse from the 1980s. The vibrant sportswear styles from the golden casual era worn by the likes of Boris Becker & Guillermo Vilas. However, before the Italian brand made its colourful presence known on the tennis courts, it was massive on the ski slopes. The glamorous ski scene of the 1970s & the 1980s saw some of the worlds best skier’s kitted out head to toe in Ellesse ski suits & jackets. The Italian brands’ ski connection is just as strong as any with a plethora of classic outerwear styles that were born for the snow & the ski slopes. We’ve now introduced a range of new lightweight Ellesse jackets which look back to a golden era of ‘apres ski’, archive outerwear & the glamorous ski scene of the 1970s & 1980s. 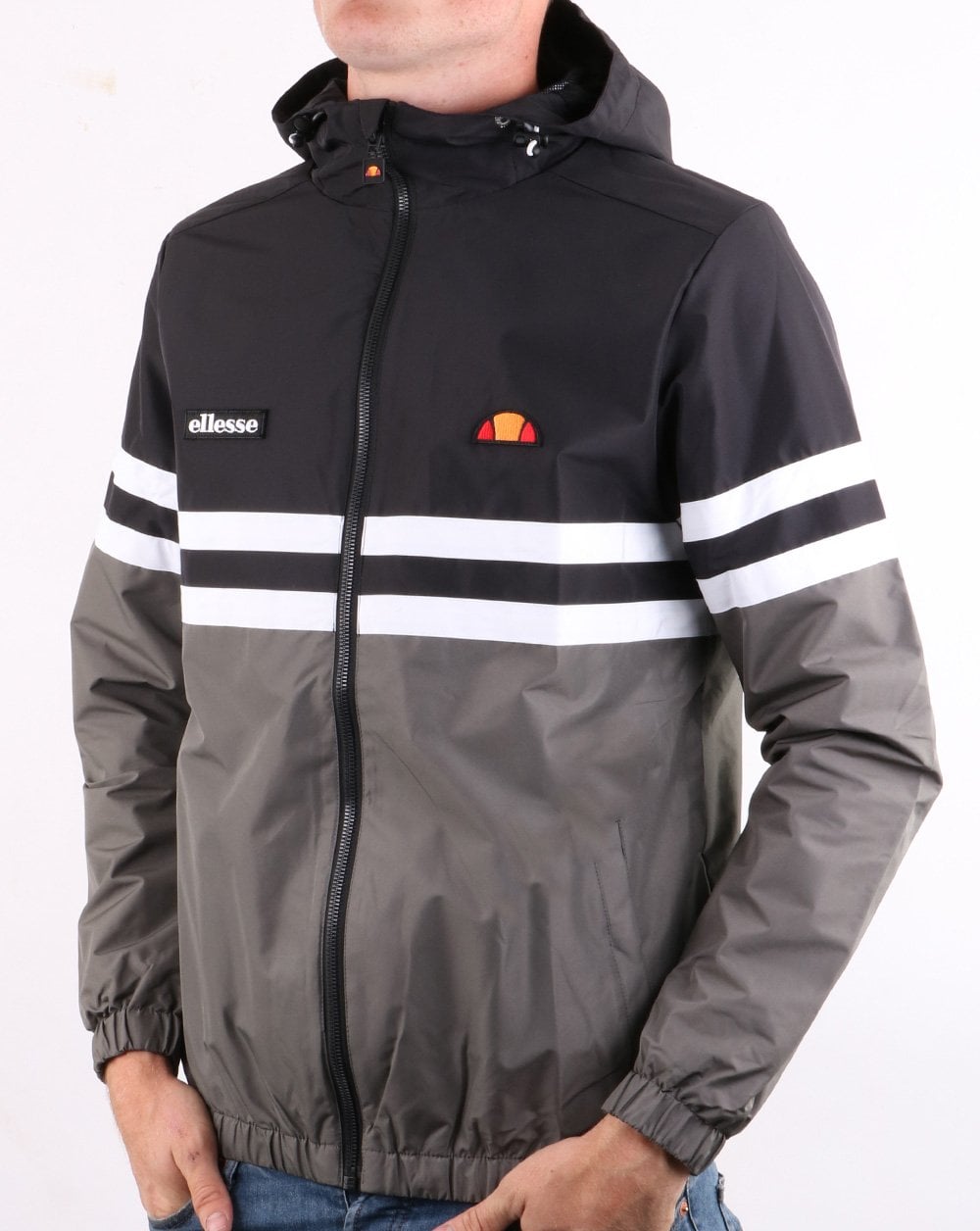 Above: The Ellesse Carpio Jacket in black/grey now available from 80s Casual Classics.

First up we’ve got the Ellesse Carpio jacket which draws inspiration from the legendary Ellesse Rimini track top. The Rimini has become an all time favourite at 80s Casual Classics over the last 10 years and famously featured on Paul Anderson in the opening scene of Nick Love’s The Firm from 2009. The archive tennis style from the early 80s is re-worked into a lightweight outerwear style which features the signature Rimini stripes to the front and sleeves. Features include two side pockets, an adjustable hood, elasticated cuffs and a lightweight polyester fabric which is ideal for the transitional weather. 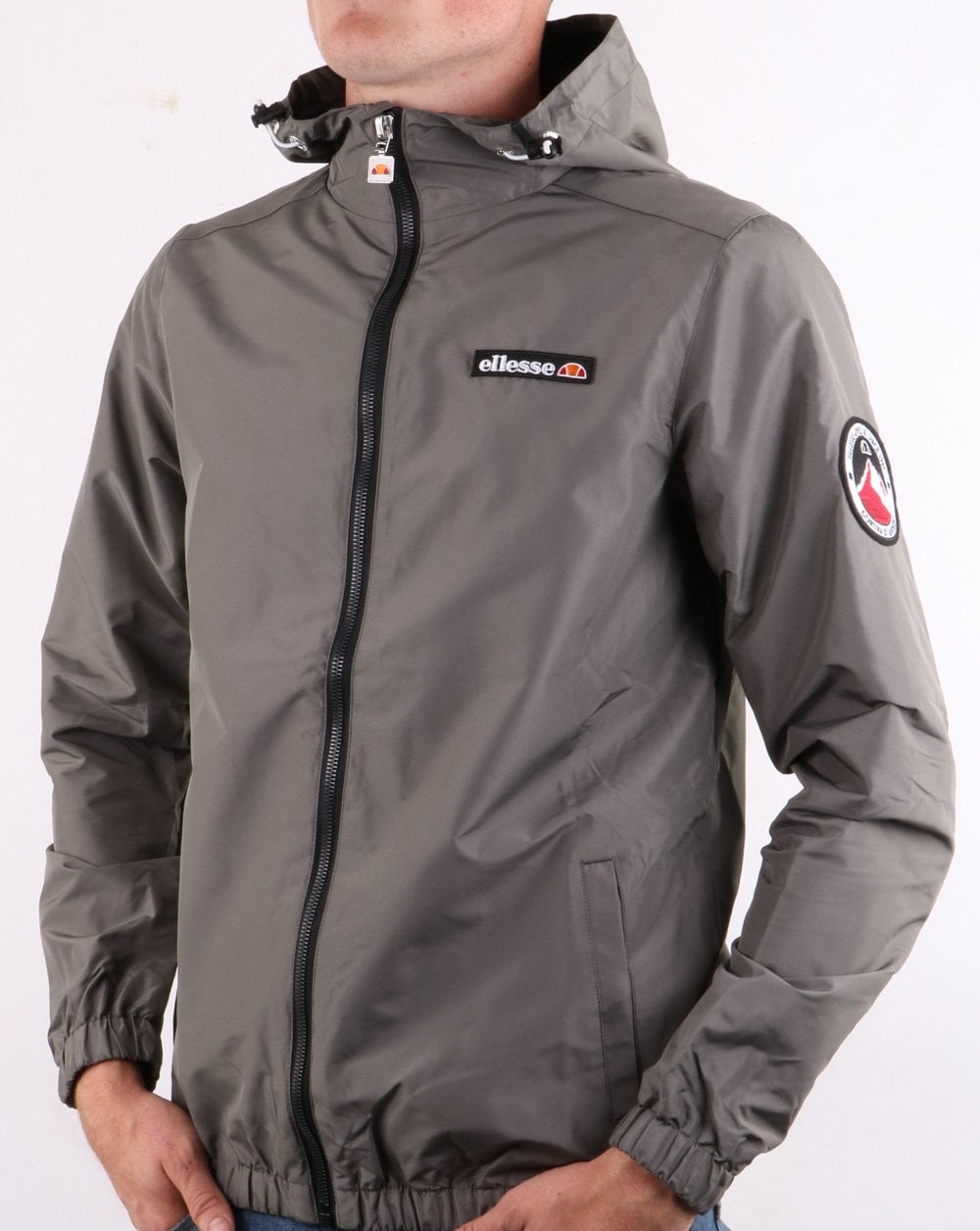 Next up we’ve got the Ellesse Terrazzo (which translates as Terrace from Italian) jacket which features a lightweight outershell which is also showerproof for them sudden downpours. Other features include an adjustable hood & elasticated cuffs for an optimal fit. The iconic ‘apres ski’ badge features to the sleeve which gives a nod to the Italian brands’ heritage on the slopes. A great terrace outerwear style from the Italian sportswear brand.

Above: The Ellesse Fleece Jacket in black/grey now available from 80s Casual Classics.

Finally the Ellesse Quarter Zip Hooded Fleece puts an updated overhead spin on classic archive styles like the Mont jacket. Switching it up with fleece on the lower section & a lightweight polyester fabric to the upper, the seasonal style is sure to come in handy as an additional layer for the colder months. Features include twin pockets to the front alongside the iconic half tennis ball logo to the left chest. The famous kangaroo style pocket as seen on the likes of the Mont features to the front with bold ‘ellesse’ branding to the front of the flap. The fleece print to the lower draws inspiration from classic retro ski apparel from the 1980s & 90s. Shop a massive range of Ellesse jackets now at 80s Casual Classics.