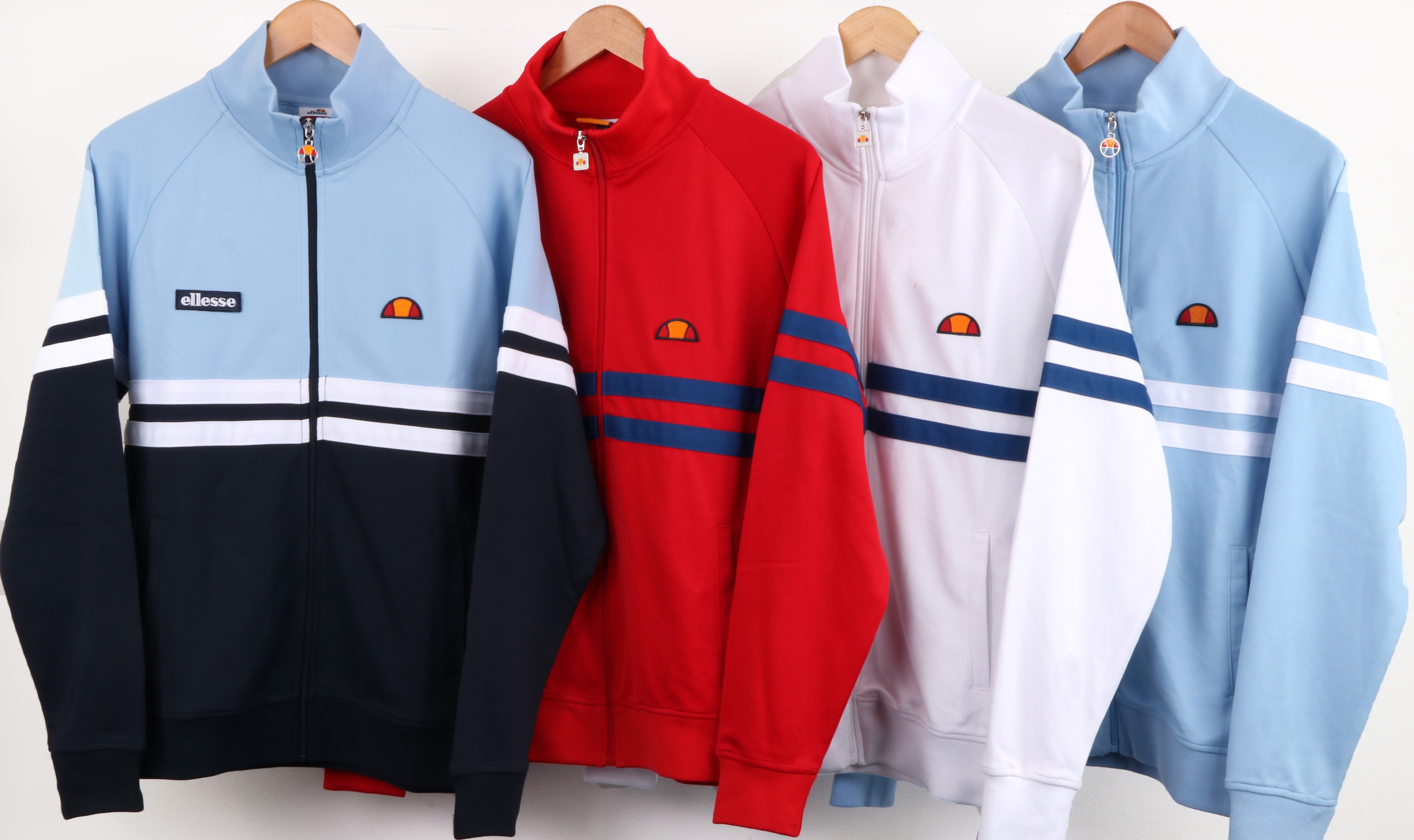 The Ellesse Caprini & Rimini track tops take us back to an era of Argentinian tennis legends and vibrant 80s sportswear.

80s Casual Classics have played a pivotal role in the revival of the Italian sportswear brand, Ellesse. A brand that really made its mark in the casual sportswear heydays of the 1980s and then also in the 90s retro sportswear revival. After reviving other classic 80s sportswear brands like Fila & Sergio Tacchini, we were approached by Ellesse to bring back archive styles as worn by the likes of Boris Becker and Guillermo Villas. Over the last 10 years Ellesse has become an integral part of the DNA of 80s Casual Classics and still remains one of our key sportswear brands. With exclusive styles like the Ellesse Caprini track top to a range of polo shirt, tees, outerwear and accessories. Ellesse still dominates the tennis courts today with sponsorship deals with a range of top seeded tennis stars although it’s still the archive 80s styles that people really connect with. You just can’t beat the original casual Ellesse track top styles from this nostalagic era. 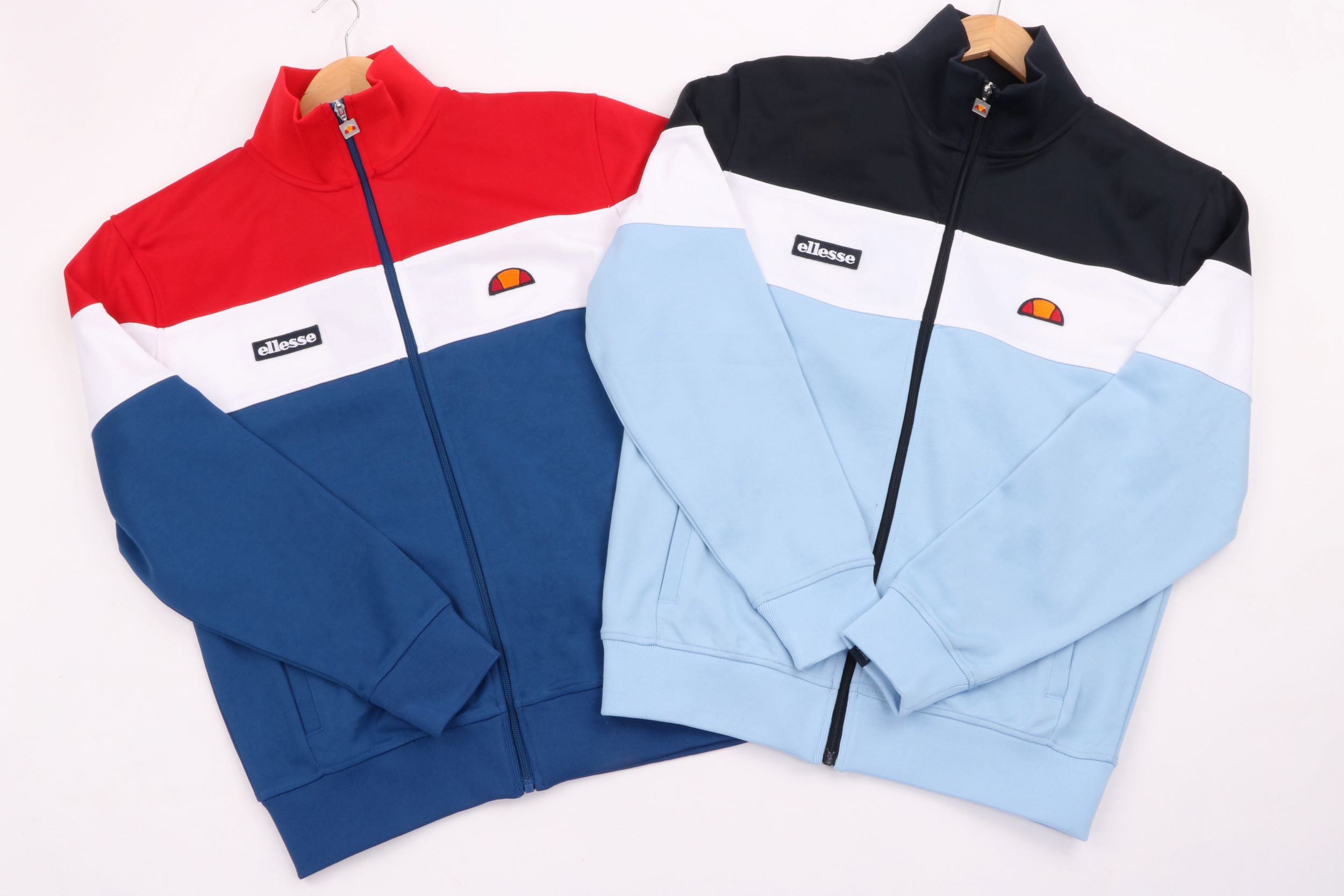 After working with Nick Love on the wardrobe for The Firm which celebrated its 10th anniversary last year, Ellesse made a massive comeback. Joining our roster of classic 80s sportswear brands, we have introduced a range of archive and exclusive styles over the last 10 years as well as becoming a highly respected destination for all things Ellesse and retro. For the latest season we now have the pleasure of introducing more exclusive styles with the Ellesse Caprini and Rimini track tops in a range of exclusive new colourways. The iconic Caprini track top gives a nod to an archive Ellesse style as famously worn by Guillermo Villas during his grand slam winning spree throughout late 70s & early 80s. The Caprini now returns in some exclusive fresh new colourways for the latest season and features the signature colour blocking design and the Ellesse half tennis ball branding to the left chest. 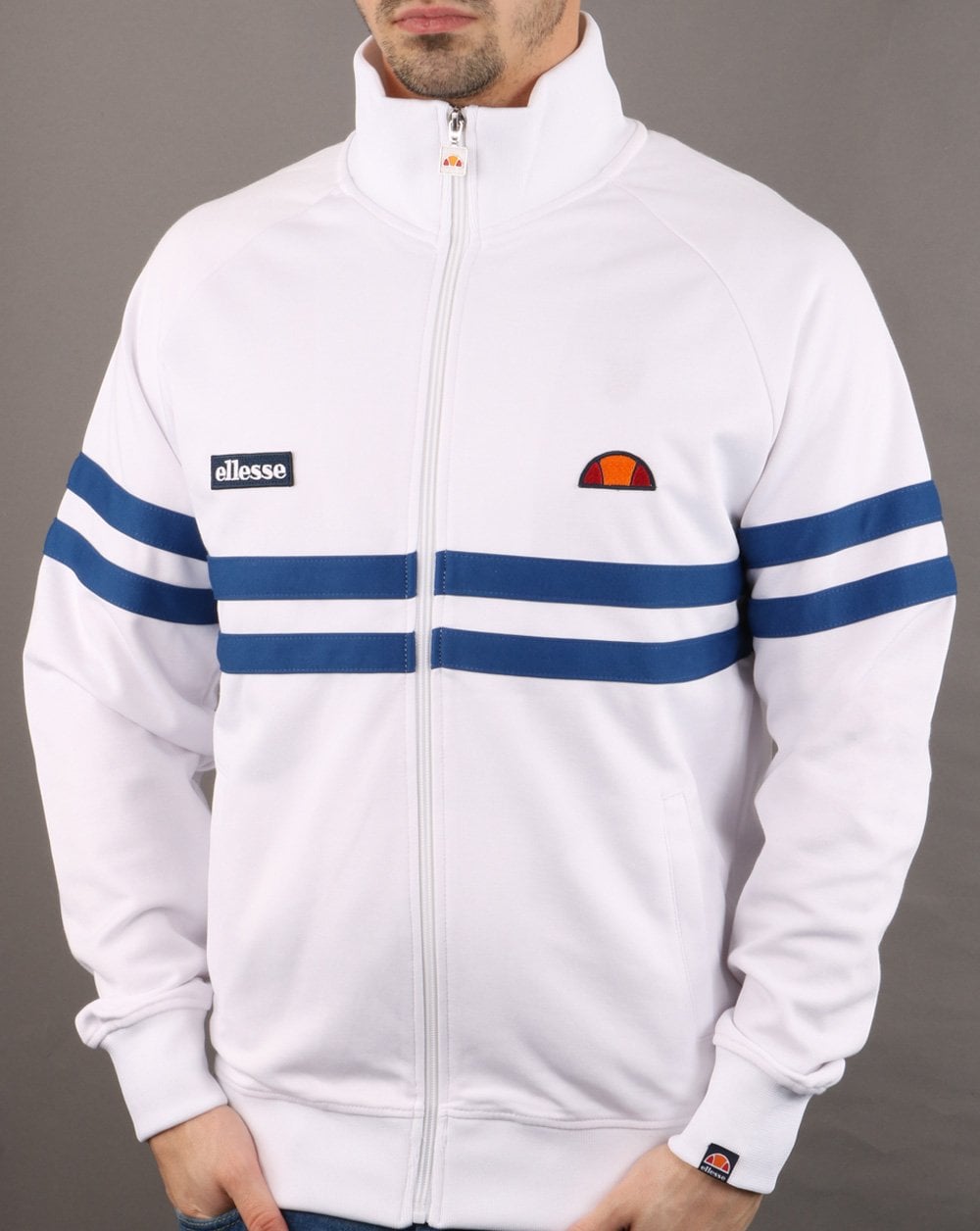 We’ve also introduced some exclusive colourways of the legendary Rimini track top. A popular style that was revived after working on the wardrobe for The Firm in 2009. The popular casual style famously featured in the opening scene of the film where Bex walks walks through his manner wearing a full Rimini track suit to the sound of Kool And The Gang’s ‘Get Down On It’. Over the last 10 years the Rimini has become an all time best seller at 80s Casual Classics and is now introduced in a selection of exclusive colourways for the latest season. Highlights of the early 80s archive tennis style include the signature double stripes running across the chest and sleeves with dual Ellesse badges to the chest. 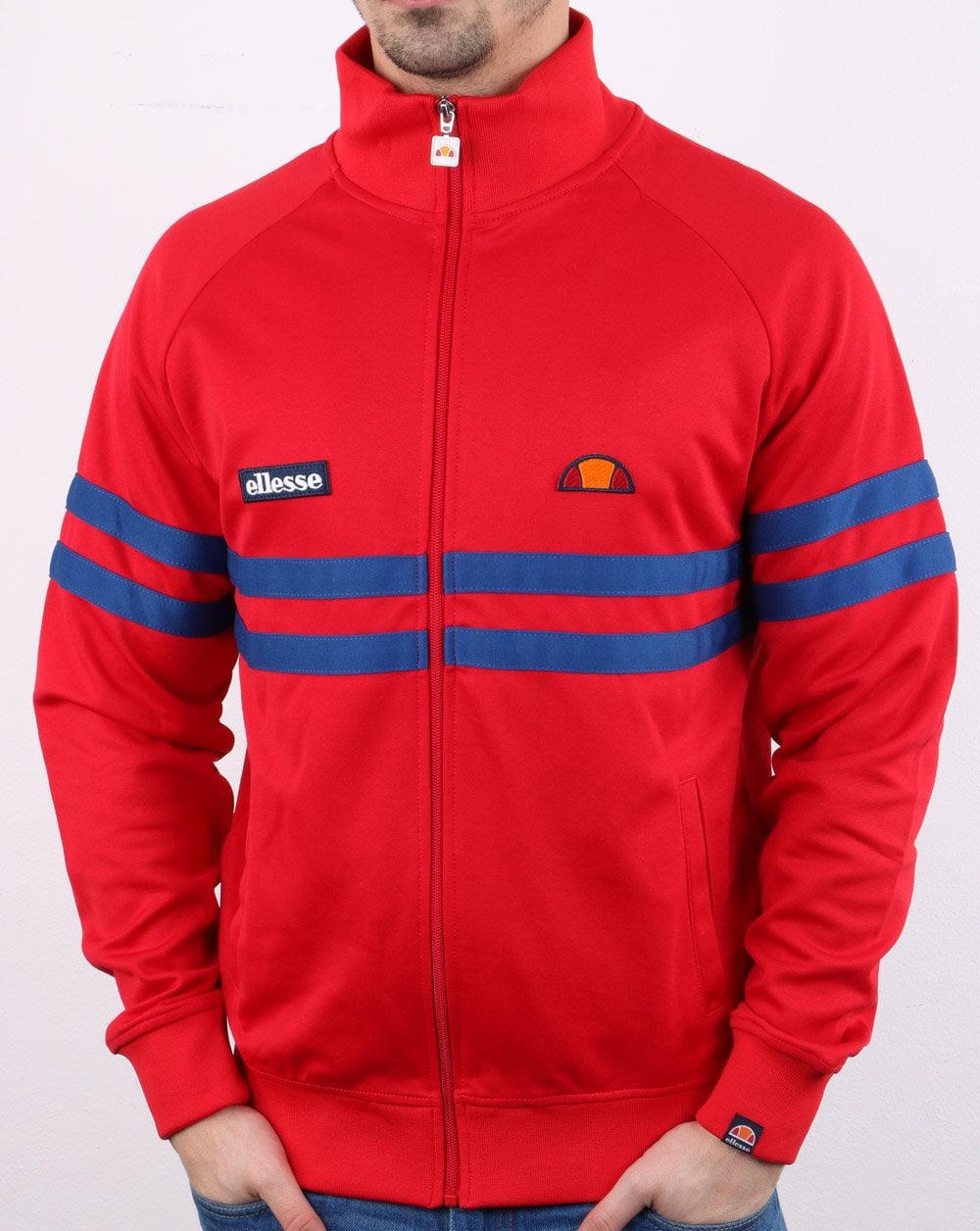