X
This site uses cookies to provide and improve your shopping experience. If you want to benefit from this improved service, please opt-in.
More Info
Accept Cookies
80's Casual ClassicsTrainersCheck Out These Fresh Italian Retro Runners From Diadora
Menu 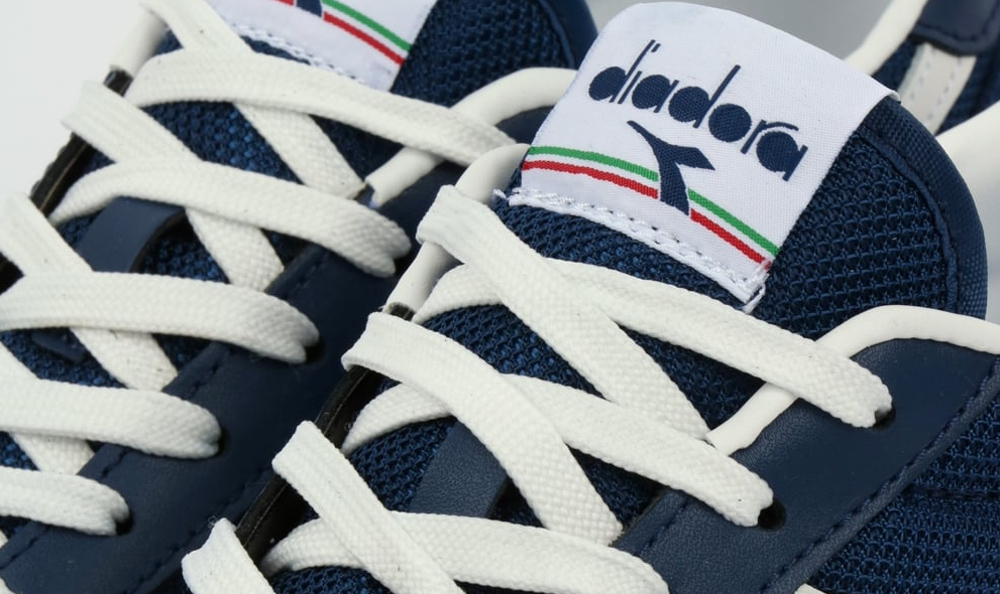 Check Out These Fresh Italian Retro Runners From Diadora

Diadora has played a vital role in the 80s Casual Classics story from the very beginning, alongside other fellow Italian sportswear labels such as Ellesse, Fila & Sergio Tacchini. An Italian sportswear label rich in 80s nostalgia that is still held in the same high regard today as it was when the likes of Björn Borg stepped foot onto centre court. Originally founded in 1948, Diadora established itself as one of the greatest athletic brands to come out of Italy thanks to its sporting connections and endorsements throughout the 80s and 90s from Boris Becker and Björn Borg to Robertio Baggio and Roy Keane. Alongside their signature styles such as the Borg Elite of the 80s era, Diadora were also known for a wealth of other silhouettes from runners to other classic court trainers. We’ve just introduced some new Diadora styles to 80s Casual Classics, inspired by classic runners and heritage styles, revamped for the modern day. 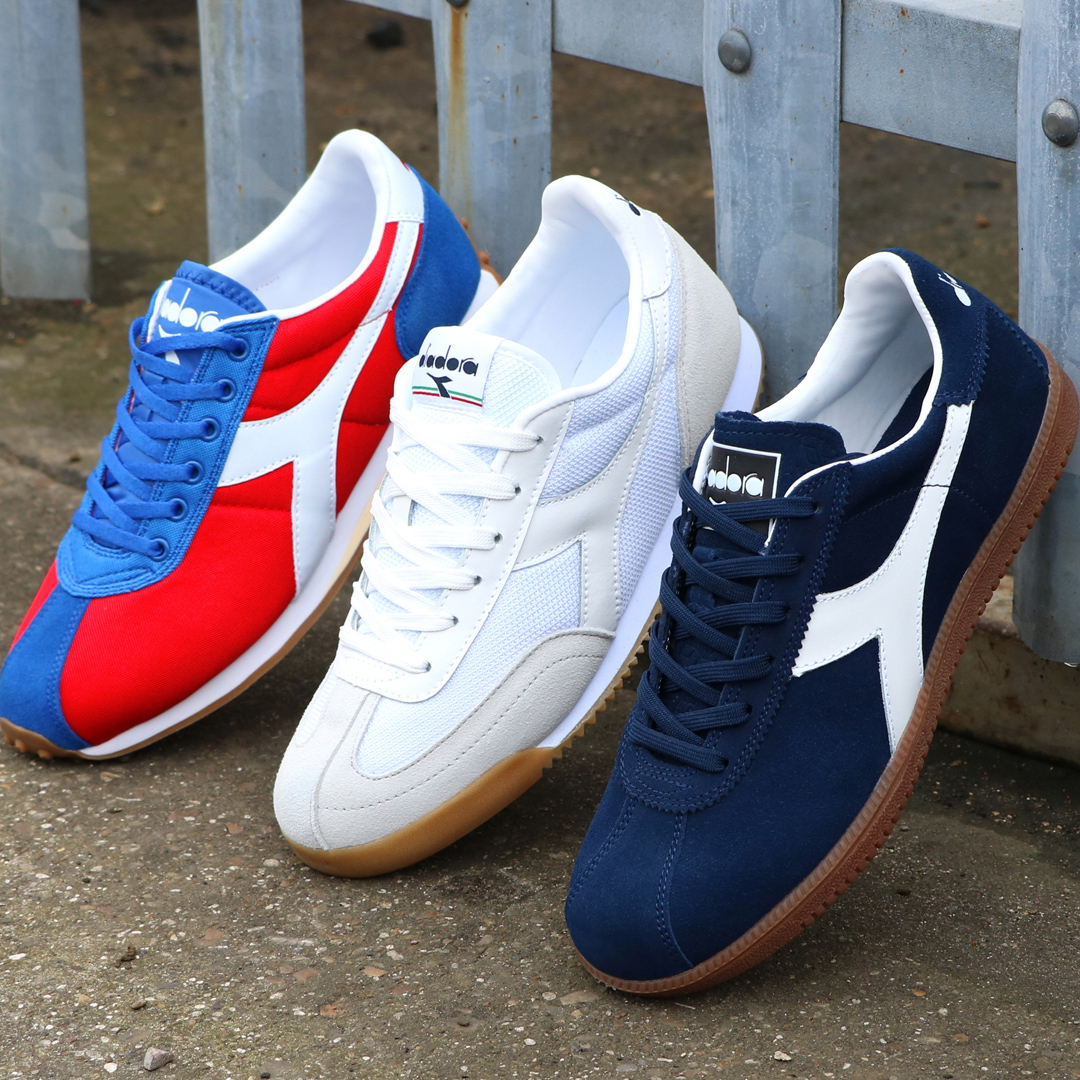 Above: From left to right; the Diadora Sirio, Diadora Birmingham & Diadora Tokyo trainers.

The Diadora Sirio trainer draws inspiration from the original 80s runner style with a mixture of nylon and suede uppers available in a vibrant ‘fiery red’ & ‘vitoria blue’ colourway. The retro runner also features additional running inspired grippers to the outsole as well as the signature Diadora branding running down the sides.

Then there’s the Diadora Birmingham trainer, also giving a nod to the Italian brands running archives as well as referencing the West Midlands City in the UK. The Birmingham trainer features retro runner styling with suede and mesh uppers alongside a cushioned midsole and a gum outsole.

Last but not least we’ve got the Diadora Tokyo trainer taking on more of a classic court trainer appearance. Highlights include a low low gum silhouette, classic retro styling, suede uppers and bold white Diadora branding to each side. 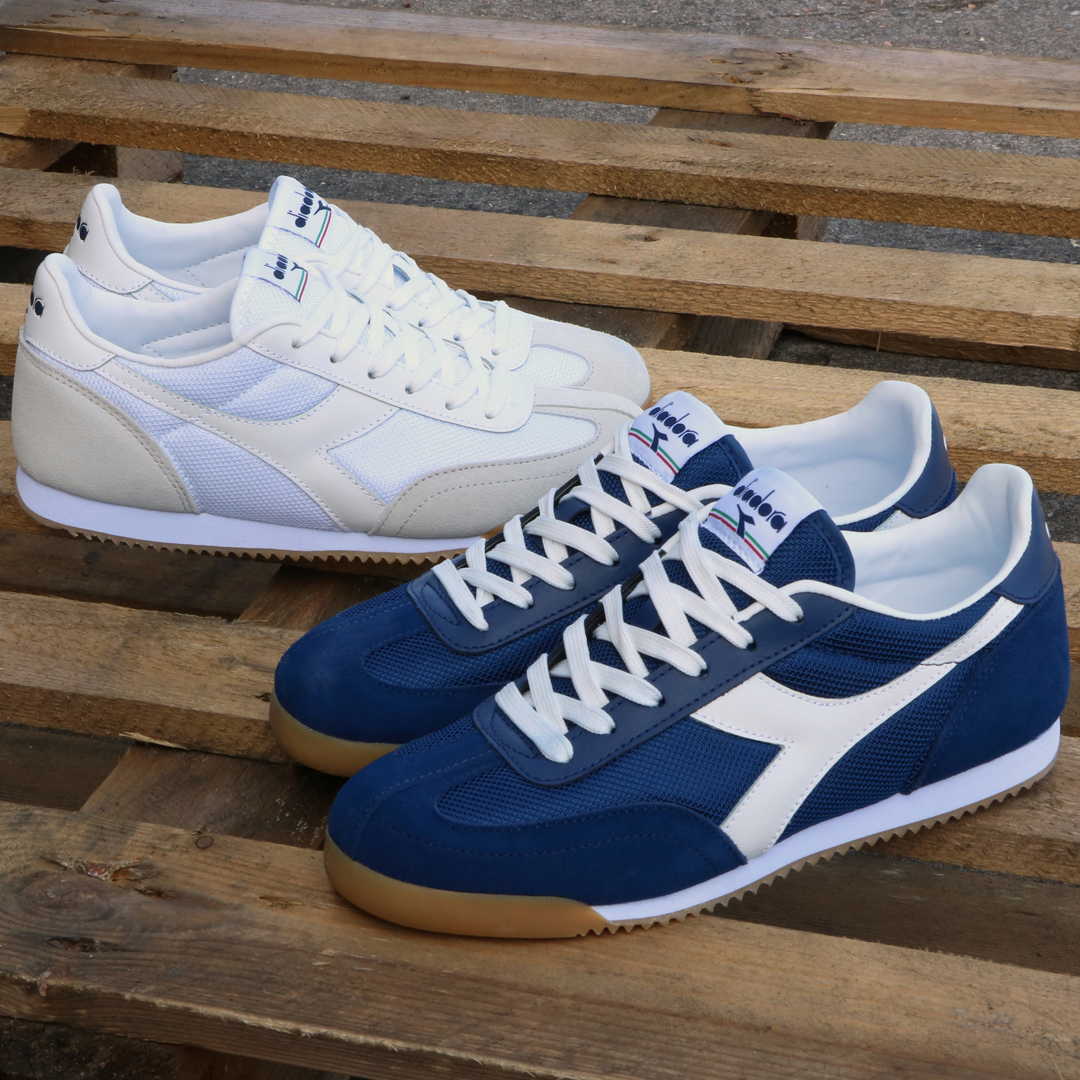 Above: The Diadora Birmingham trainer in white & navy/white colourways.