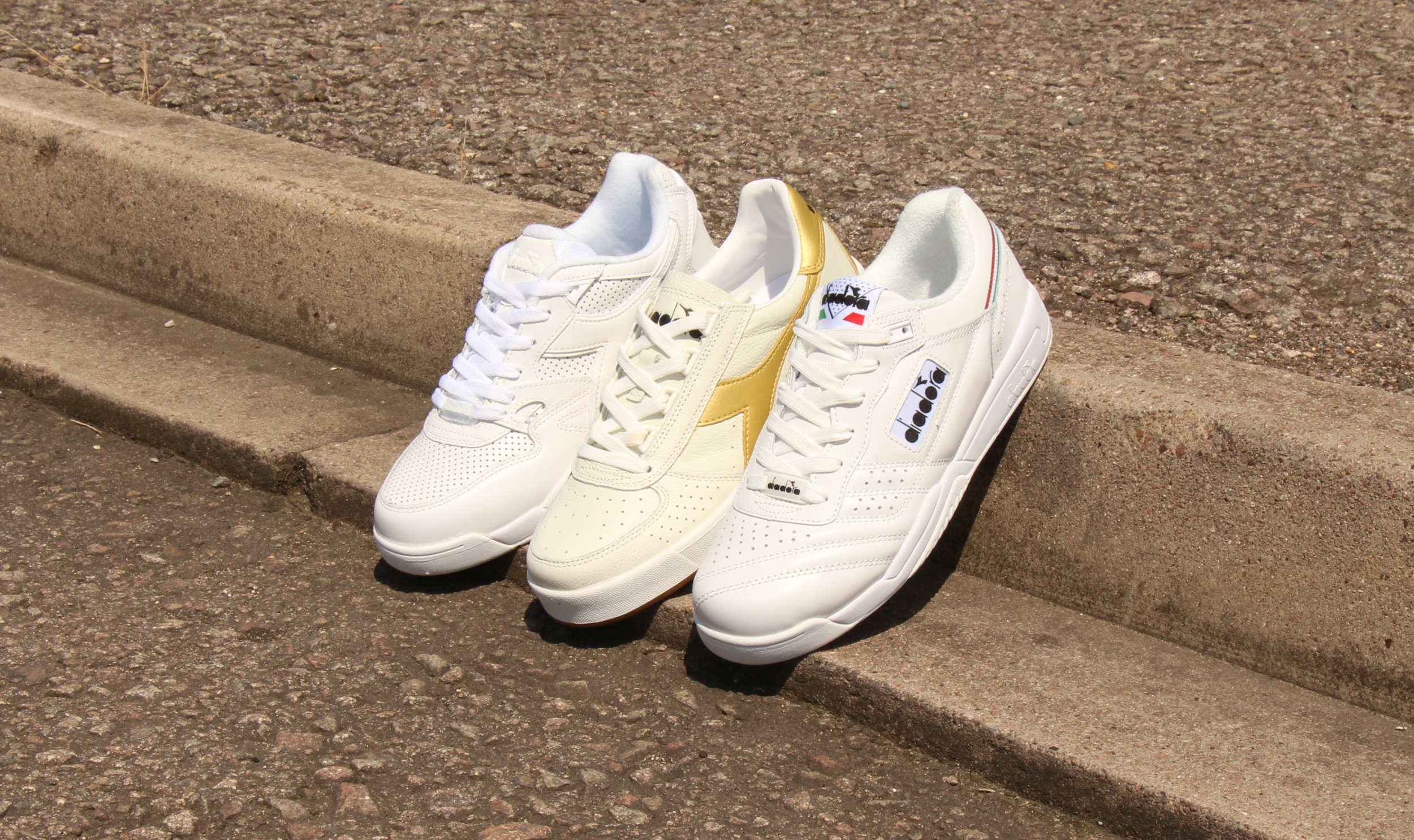 From 80s inspired tennis styles like the Diadora Action trainer to OG classics like the Borg Elite you’ll love our collection of classic court styles from Diadora.

Founded back in 1948 by Marcello Danieli, Diadora first made a name for itself making ski boots and the very first ‘apres-ski’ boots throughout the 1960s. The 1970s and 1980s saw the Italian sportswear brand diversify into other sports such as tennis, running and football. Over the years Diadora have worked with numerous sporting champions to endorse their footwear such as Guillermo Vilas, Roberto Baggio, Francesco Totti and of course the Swedish tennis legend, Björn Borg. It was the 80s that really saw Diadora ‘up their game’ with the introduction of the latest trainer tech that the ‘then’ champions of the courts would swear by. In true centre court style we’ve now introduced a trio of classic Diadora styles including the Diadora Action trainer, the Diadora Rebound Ace trainer and the Diadora Borg Elite trainer. 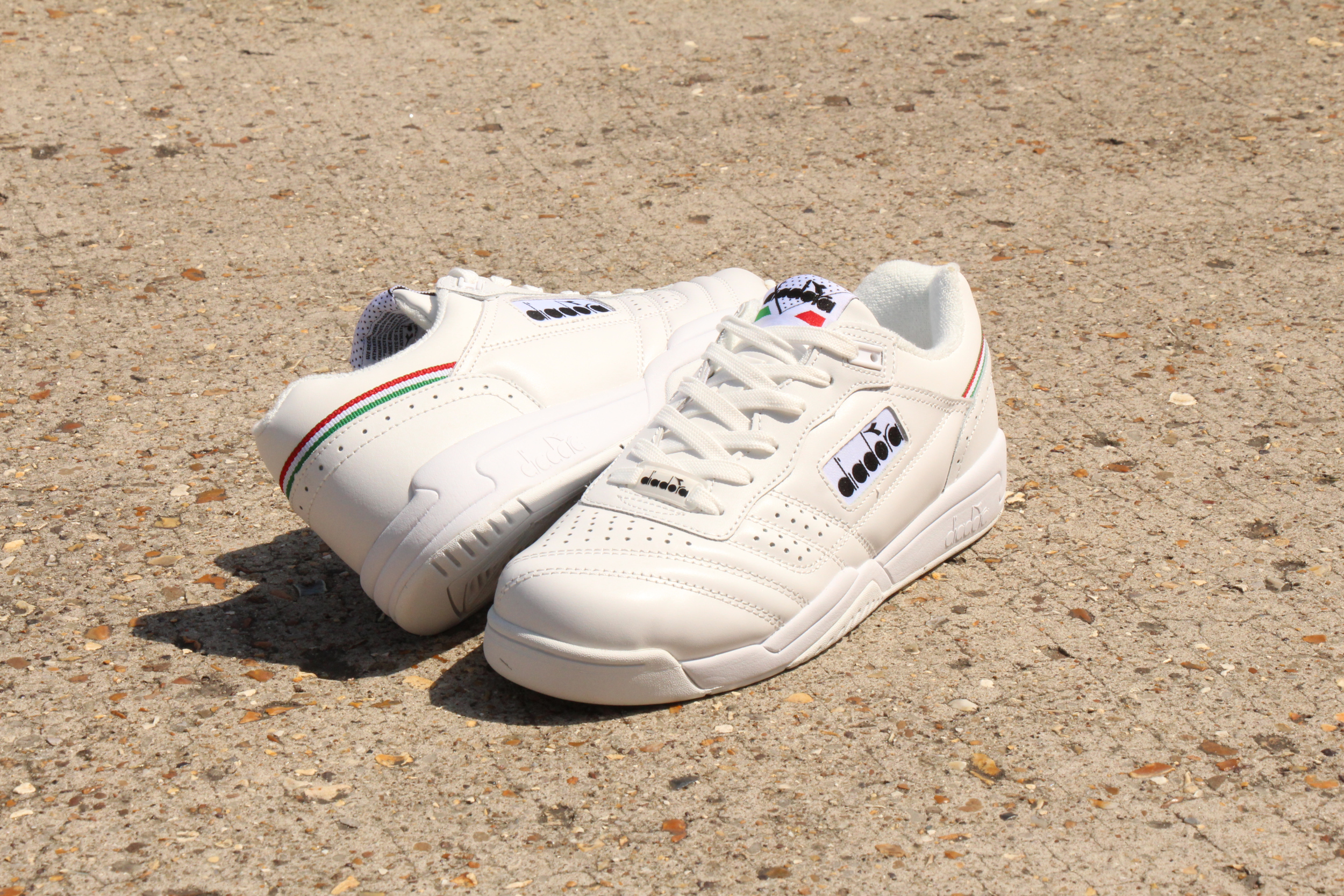 Above: The Diadora Action trainer in white now available from 80s Casual Classics.

First up we’ve got the Diadora Action trainer which draws inspiration from classic court styles of the 80s. Diadora’s style inspiration is so on point you could be easily mistaken into thinking this trainer was an original release from the original 80s casual Borg era. The retro tennis style shoe features full grain leather uppers with added perforations to the toe vamp, sides and heel counter for added breathability as well as a French terry towelling lining for added comfort. Other features include Italian flag tape detailing to the heel counter and classic Diadora branding to the midsole, sides, tongue tab and lace keeper. 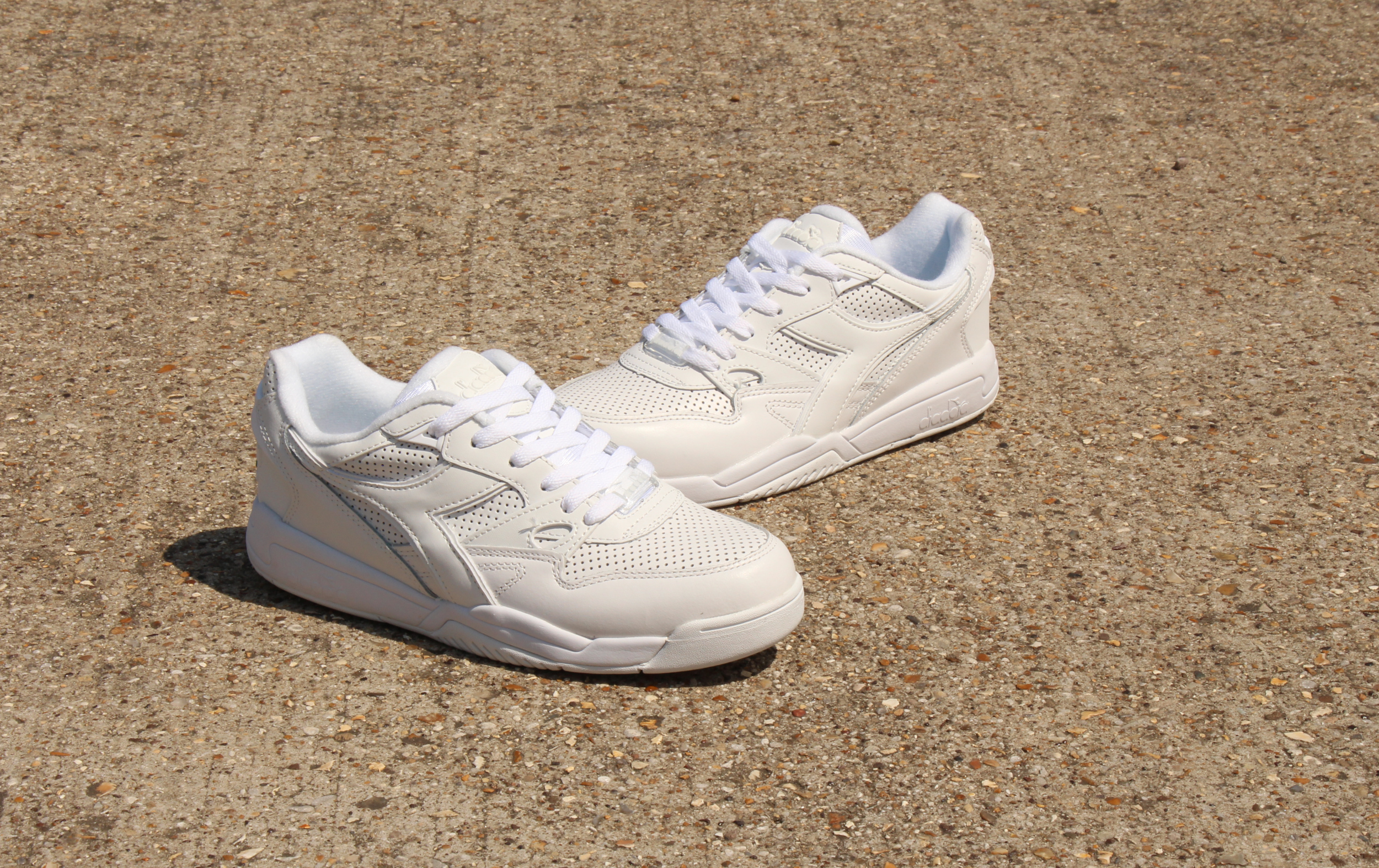 Next up we’ve got the Diadora Rebound Ace trainer which was first introduced in 1992 at a time when the likes of Pete Sampras, Andre Agassi, Jim Courier and Stefan Edberg were dominating the courts. Following on from the success of the Borg Elite, the Rebound Ace trainer took trainer tech to the next level with Diadora introducing a very ‘early 90s’ looking trainer in the process. Moving into the 90s the game had become quicker than ever before thanks to updated racket technology and overall athletic performance. The Rebound Ace featured a chunky upper, perforations to the entire toe vamp and an updated EVA midsole for added support and stability on foot. After a series of re-issues in vibrant 90s style colourways, the early 90s court trainer is now re-introduced in all white with Double Action technology and classic vector branding to the sides. 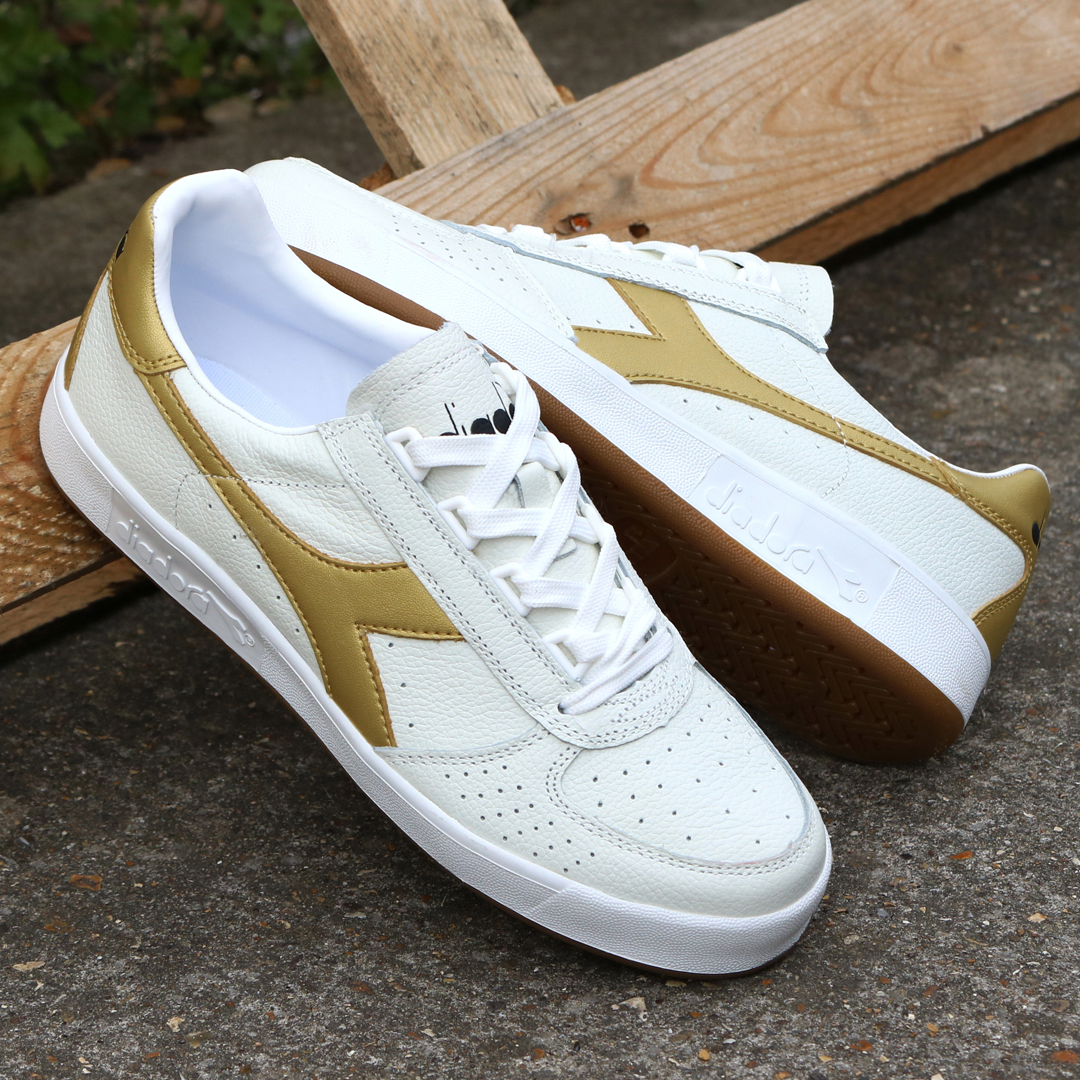 Anything with classic, court and Diadora in the same sentence would never be complete without the original court classic from the Italian sportswear brand, the Borg Elite. First introduced in 1981 the Borg Elite went with the tagline “If I were in you shoes, I’d want to buy my shoes”, with the shoe becoming a key style and favourite among the casuals for its premium price tag and sporty looks. The Borg Elite was Diadora’s game changer as far as the brand was concerned for tennis for its latest trainer technology and the fact it was worn by a champion. Outside of the sport the Diadora Borg Elite is still regarded as one of the greatest 80s casual trainer styles of all time. The original white/gold colourway still remains as popular today as when Mr Cool himself endorsed it back in the golden casual era.