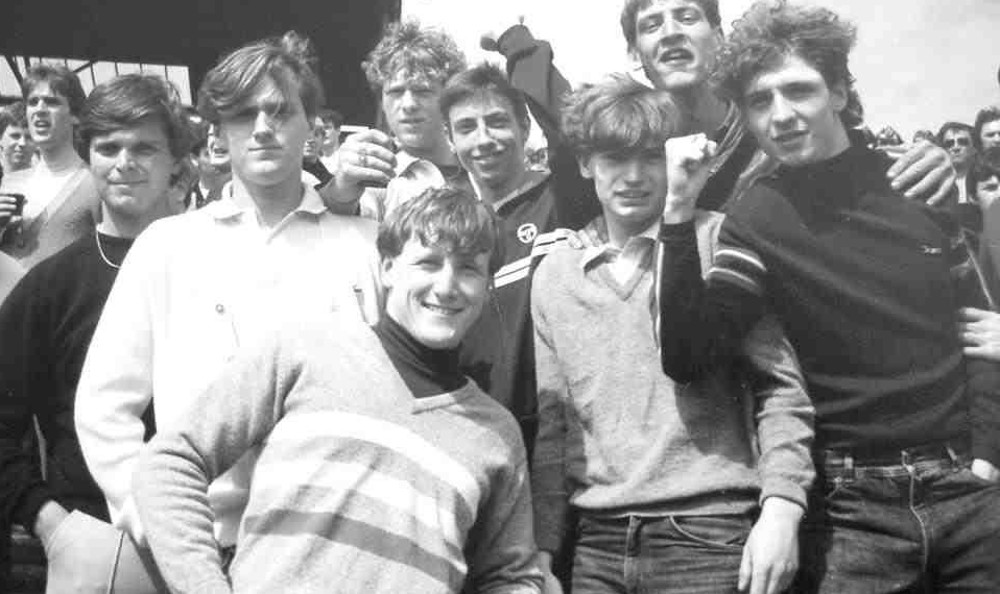 Check out our collection of designer casual t-shirts and everything you need to show your love for the casual movement.

Whether you grew up on the terraces or just liked the clothes, you’ll love our new exclusive designer casual t-shirts. As the casual movement spread like wildfire across the UK throughout the late 70s and early 80s a new look had been born. From merging Italian sportswear brands like Sergio Tacchini with designer labels like Lois and the latest adidas trainers, the casual has always taken great pride in their clothes from the very beginning. For some it was about the buzz, others the scene itself, with all casuals sharing a common admiration for one thing in particular, the latest designer gear. 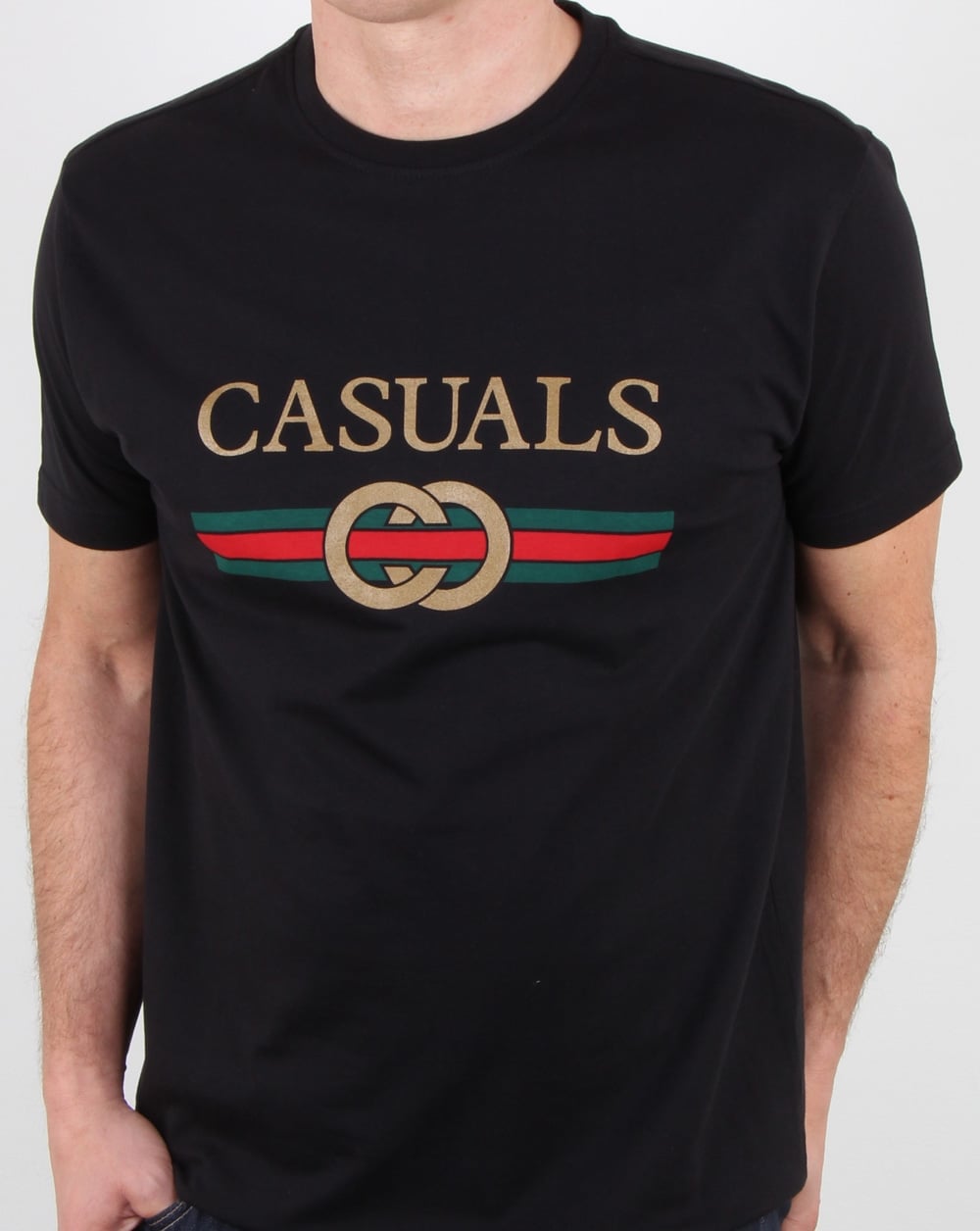 In celebration of the whole casual movement and legacy, we’ve introduced our own range of designer casual t-shirts. Our range of 80s Casual Classics, designer casual t-shirts are introduced just in time for the summer months.  We’ve put our own ‘casual’ spin on things from Gucci inspired graphics, the famous Aquascutum check which is synonymous to the movement, references to Manchester musical greats including The Stone Roses and Oasis, as well as legendary tennis icons from the 80s. Each t-shirt is made form 100% cotton with a ribbed crew neck, exclusive graphics to the front and available in an assortment of different colourways. 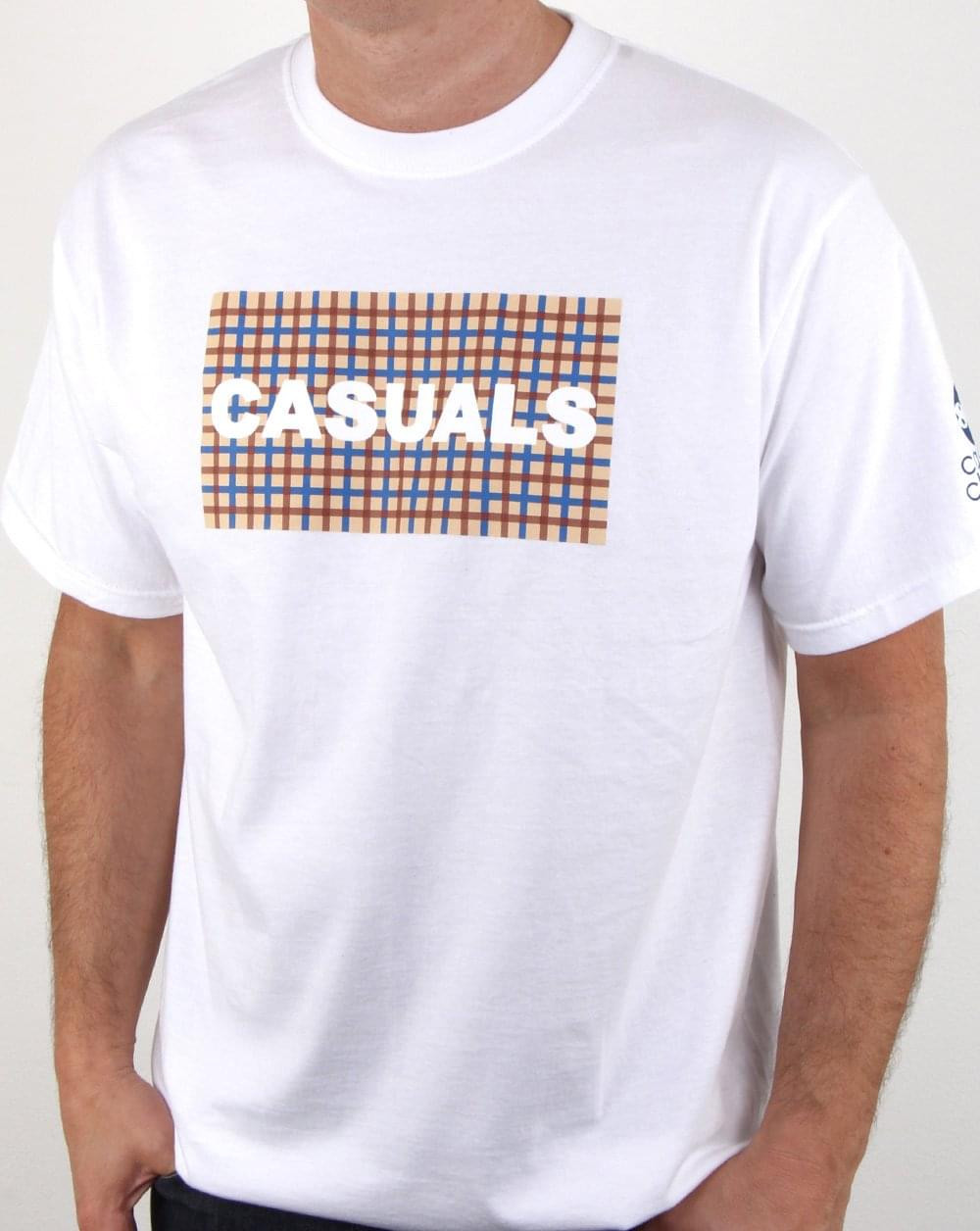 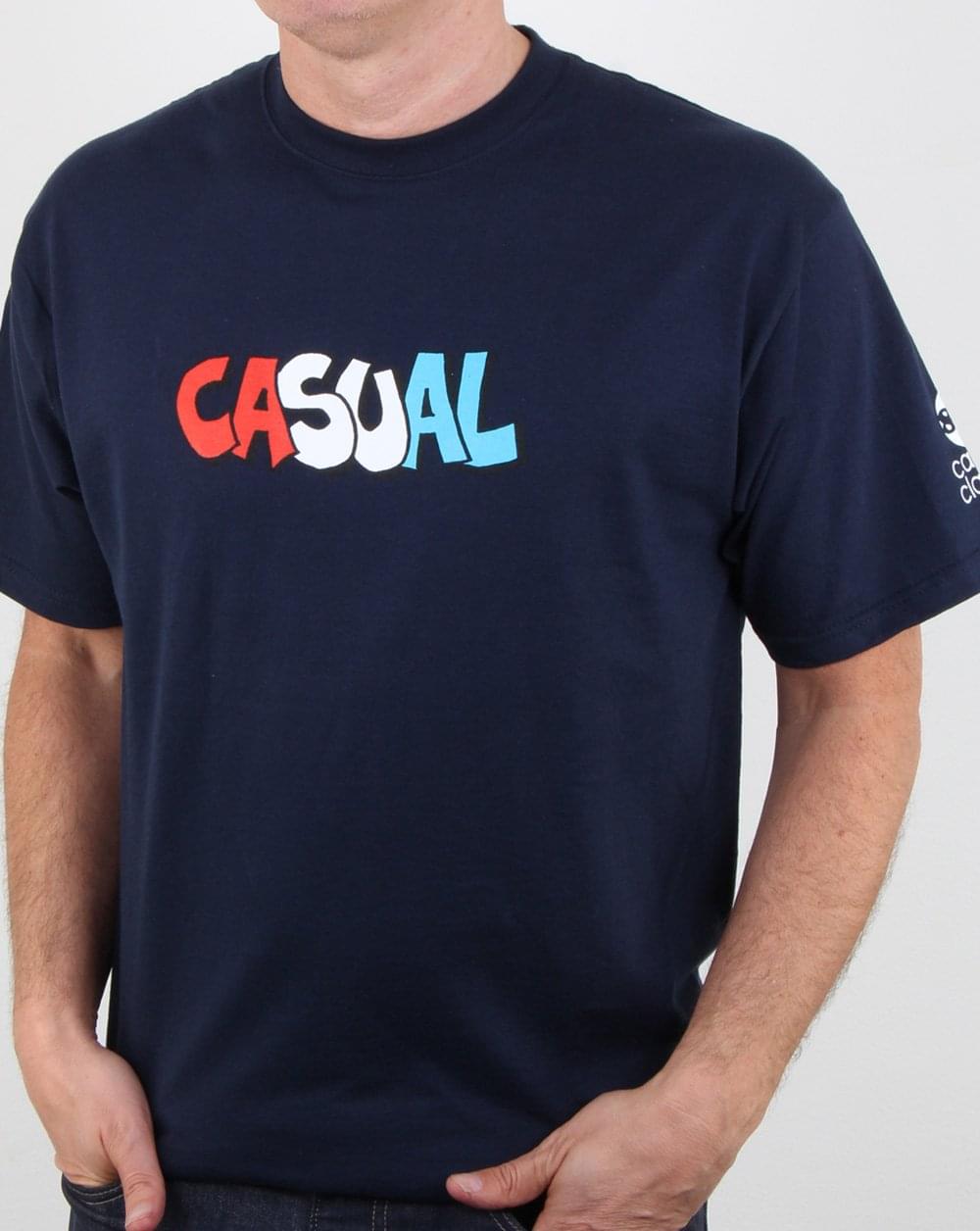 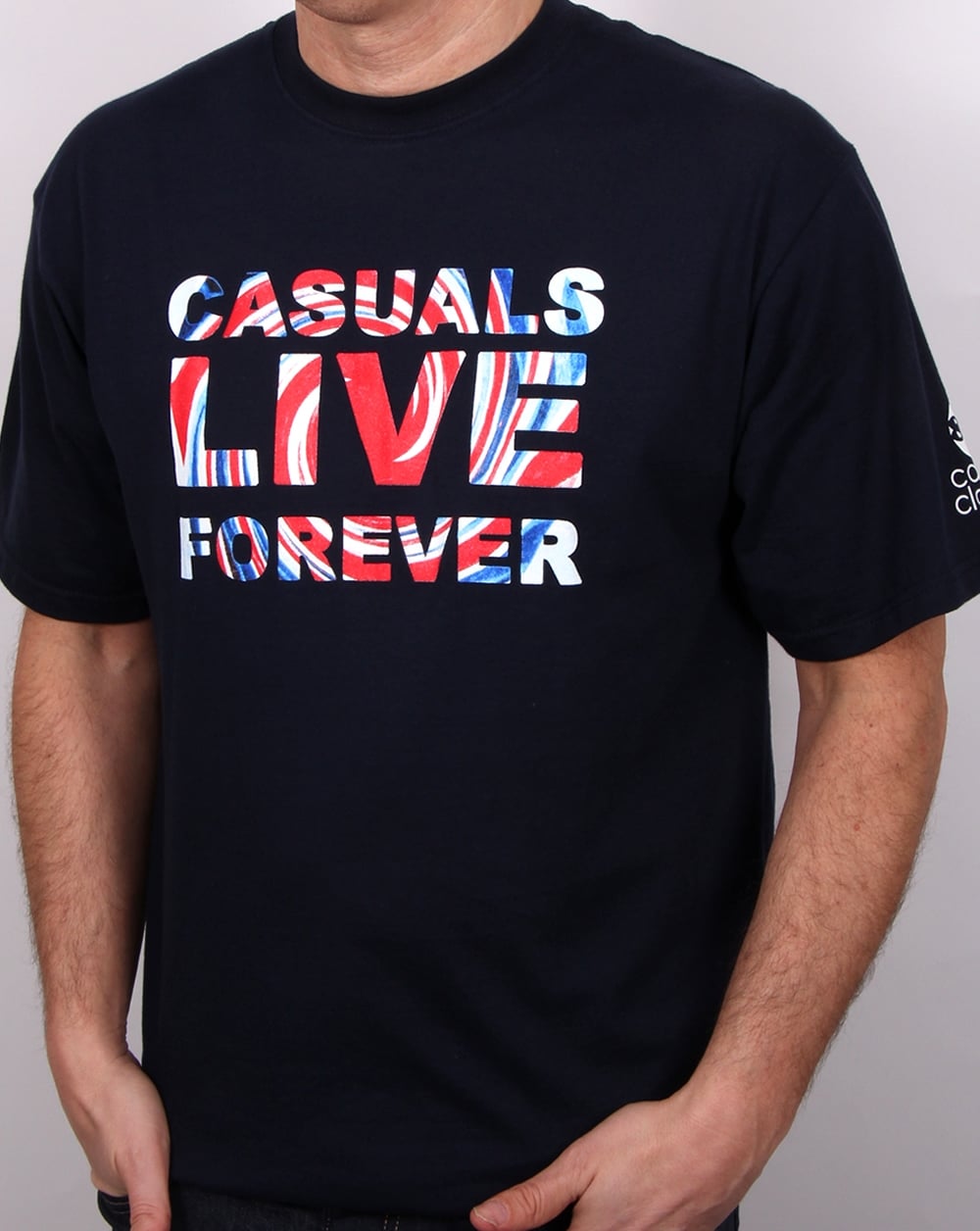 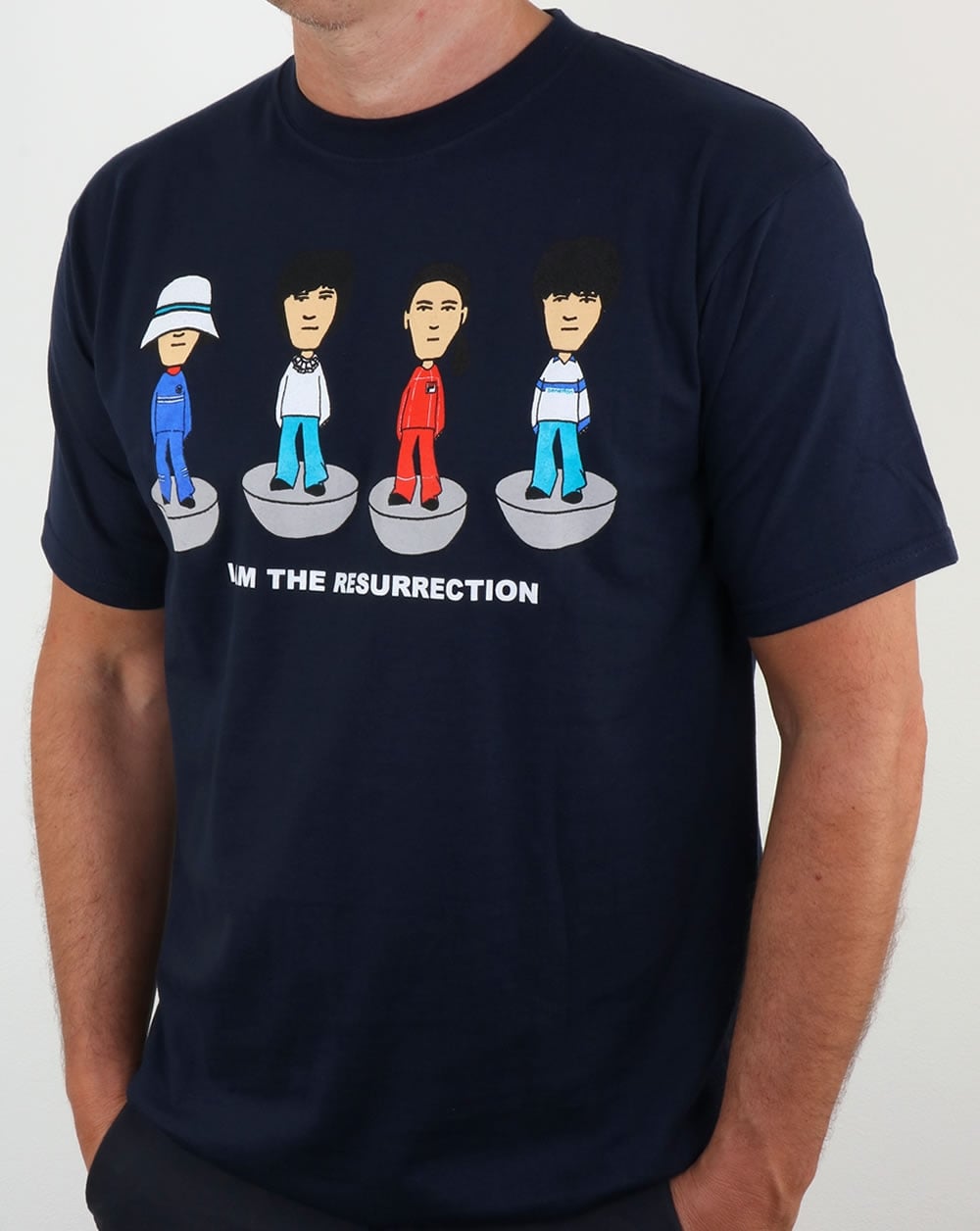