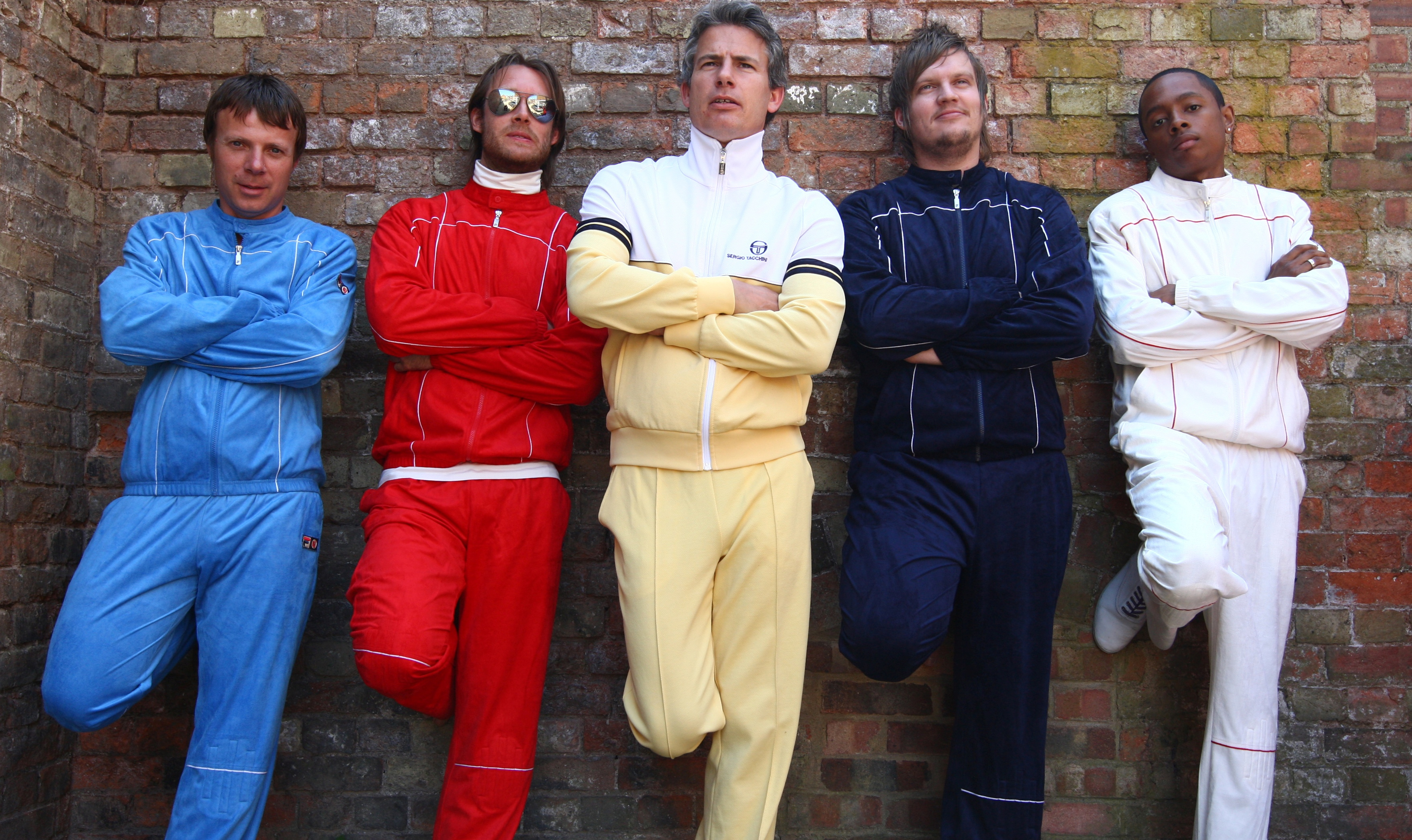 We take a look back at the last 15 years of 80s Casual Classics from dropping exclusive Diadora’s to supplying sought after Sergio & much more!

In many ways the Covid Epidemic has brought us back closer to our customer and had us thinking about our achievements to get our loyal following , who have contributed immensely to releases and various revival success stories. Over the past years 80s Casual Classics has first;y made a name as a “go too” platform for all things retro & classic sportswear from the 70s, 80s & 90s, much inspiration lead from School Boy Casual Days of Neil and followers key period 79-86. We have revived a wide range of classic 80s brands and styles such as Fila, Ellesse, Sergio Tacchini, adidas, Lois, Benetton & Diadora. With Neil Primett working closely with brands / films in steering the 80s CC ship to fresh highs in 2020 lockdown. In reflective times massively thanks to cult films, exclusive releases & music links even supplying the Gallagher brothers’ adidas trainers out of a car boot in Soho. As a start to a series of past archive reminders we take a look at 4 of our best videos from the 80s CC. In the words of Big Chris from Lock, Stock & Two Smoking Barrels, “It’s been emotional!” and we could never thank our customers enough.

First up we have an early video from 2011 which was introduced at around the same time we were approached by Ellesse to re-launch the brand on the back of The Firm from 2009. Cass Pennant had also approached 80s Casual Classics to contribute to the Casuals documentary that would eventually feature on one of the worlds leading streaming platforms, Netflix. The concept was for us to tell our story of the revival in modern day of the renowned 80s casual brands. In helping with the Casuals DVD, a short video was cut for us to tell the 80s CC story from Neil selling the Gallagher brothers’ adidas trainers out of his car boot in Soho to re-launching classic Italian sportswear labels.

Next up we went all out with Fila, highlighting some of our all time classic styles from Pier Luigi Rolando’s prestigious White Line including the Settanta, the Terrinda & the 5 Stripes. The video also highlights a selection of sportswear collections from various customers & collectors that were sent to us. Each one highlights the passion of each collector & an admiration for retro sportswear like nothing else.

Next from the 80s CC archives we take a look at the Ellesse revival which kick-started back in 2010 after the brand approached us to re-launch 2 track tops & 2 polo shirts in limited runs. After a massive sell out success with the initial re-launch, we worked with Ellesse to re-launch a range of archival designs from the brands’ tennis & ski archives from the 80s & 90s. By 2014 the brand had become one of the biggest of all the revival casual labels, with the brand continuing to work with 80s CC on exclusive colourways and styles. Ellesse still remains in our weekly top sellers with colourful collections that remind us of past tennis greats & the vibrant ski-wear of the 90s. Our latest collection for Summer 2020 includes matching tees and swim shorts, a range of exclusive track top styles & classic tennis attire.

Finally our last video from the 80s CC archives throws a spotlight on all things 3 stripes & trainers. As well as supplying some of the best retro sportswear out there, we have also become a leading destination for heritage & retro adidas trainers. With rare 3 stripes styles from the casual heydays of the 1980s & fresh new colourways, our range of adidas footwear is constantly evolving. Highlights from the video from 2016 include a range of classic adi styles such as the Hamburg, the Topanga, the SL72 & the Gazelle. We also played a key role in the revival of the adidas Hamburg silhouette which quickly became an 80s CC best seller.