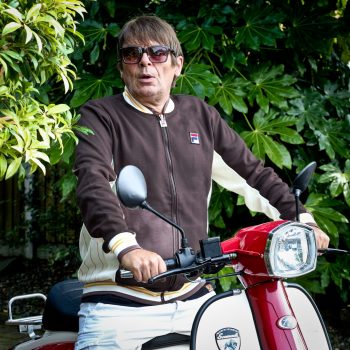 Madchester legend & Stone Roses bassist, Mani, sports the latest Fila Settanta track top in choc brown on set for our forthcoming film, The Pebble & The Boy. Earlier in the year we announced that we were working on another film called The Pebble & The Boy which follows the scooter journey of John Parker and a load of Mod memorabilia in between. A celebration of mod culture, retro casual fashion & a nineteen year old from Manchester who embarks on a journey from ‘Cottonopolis’ to Brighton in memory of... Read More 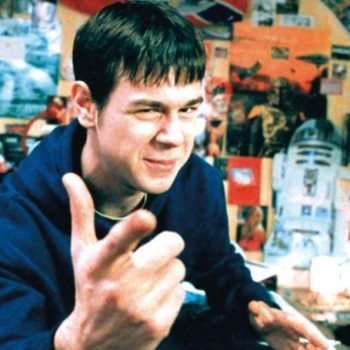 How Human Traffic Introduced Rave Culture To The Big Screen

Human Traffic was arguably one of the very first cult British films of its time, 21 years later we explore its significance to rave culture & film. There’s only really a handful of films that are on point when it comes to the UK’s rave & club culture. Danny Boyle’s Trainspotting from 1996 gave a “real life” insight into the club culture of Scotland in the 1990s, although there was more talk about the mighty Hibs & shooting heroin. Human Traffic from 1999 on the other hand focused mainly on... Read More

BEVERLEY Is A Short Ska Film From Urbanedge Films

Cass Pennant and Urban Edge films introduce BEVERLEY, a short film about a mixed race teenager living in Leicester in the early 1980s. BEVERLEY follows the “real life” story of a mixed race teenager living on a white suburban estate in Leicester in the early 1980s. Drawing inspiration from the 2 Tone & Ska scenes of the Midlands in the late 70s and early 80s, the coming of age film features a range of familiar faces such as Vicky McClure (This is England), Winston Ellis (Pirates of the Caribbean, The... Read More