X
This site uses cookies to provide and improve your shopping experience. If you want to benefit from this improved service, please opt-in. Cookies Page.
Accept Cookies
80's Casual ClassicsGarmentsMade For The Casuals: Casual Logos At 80s Casual Classics
Menu 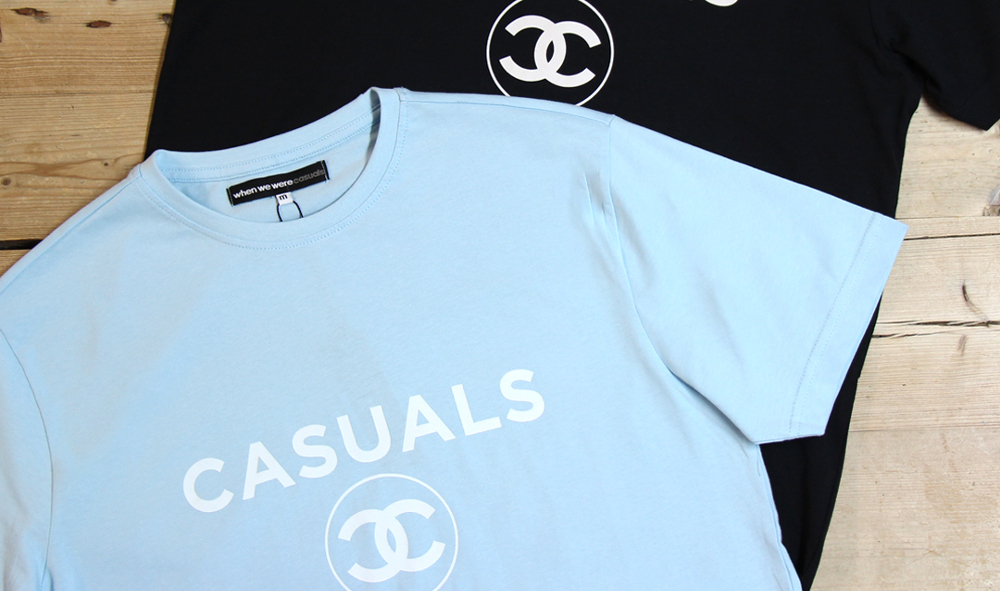 Made For The Casuals: Casual Logos At 80s Casual Classics

The casuals introduced continental sportswear to the UK thanks to supporters from clubs like Liverpool during the late 70s and early 80s who were travelling across Europe. The media were quick to judge but the new found casual movement wasn’t just about ‘rep’, it was a lifestyle, no different than say the mods before them. The term dressers came out about simply because like minded youths liked to look good and most importantly, dress well. Expensive designer sportswear was the in thing with the original casual look something that has become part and parcel of the 80s Casual Classics DNA since the very beginning. Fast forward to modern day and the casual movement now spans as far as places like Malaysia and Indonesia, nearly 10,000 miles away from its original birthplace. 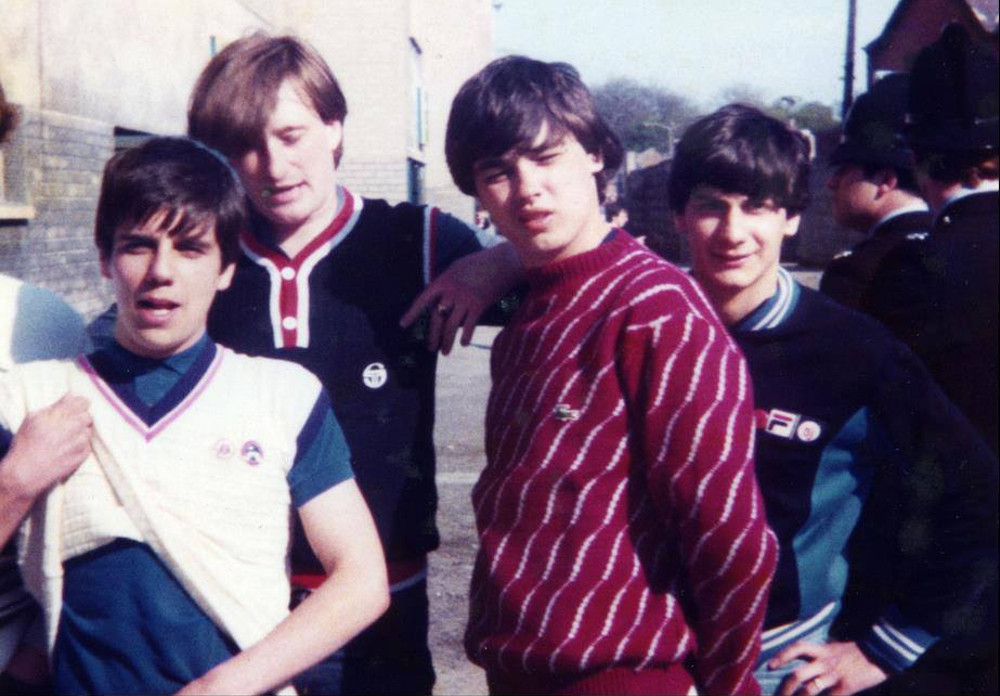 Above: The original 80s casuals showing off their designer sportswear and famous wedge haircuts.

In celebration of the ‘casuals’ of the world we have now introduced a selection of casual logos and graphics from a selection of labels including our own in house brand. We have put our own casual spin on some fashion house associated labels with our range of designer casuals t-shirts, each style coming available in an assortment of different colourways. We’ve also got a selection of graphic sweatshirts and t-shirts from the original British casual label, Weekend Offender, drawing inspiration from football terrace culture with their famous ‘Her Majesty’s Prison’ logo. Just remember to always do one thing… keep it casual! 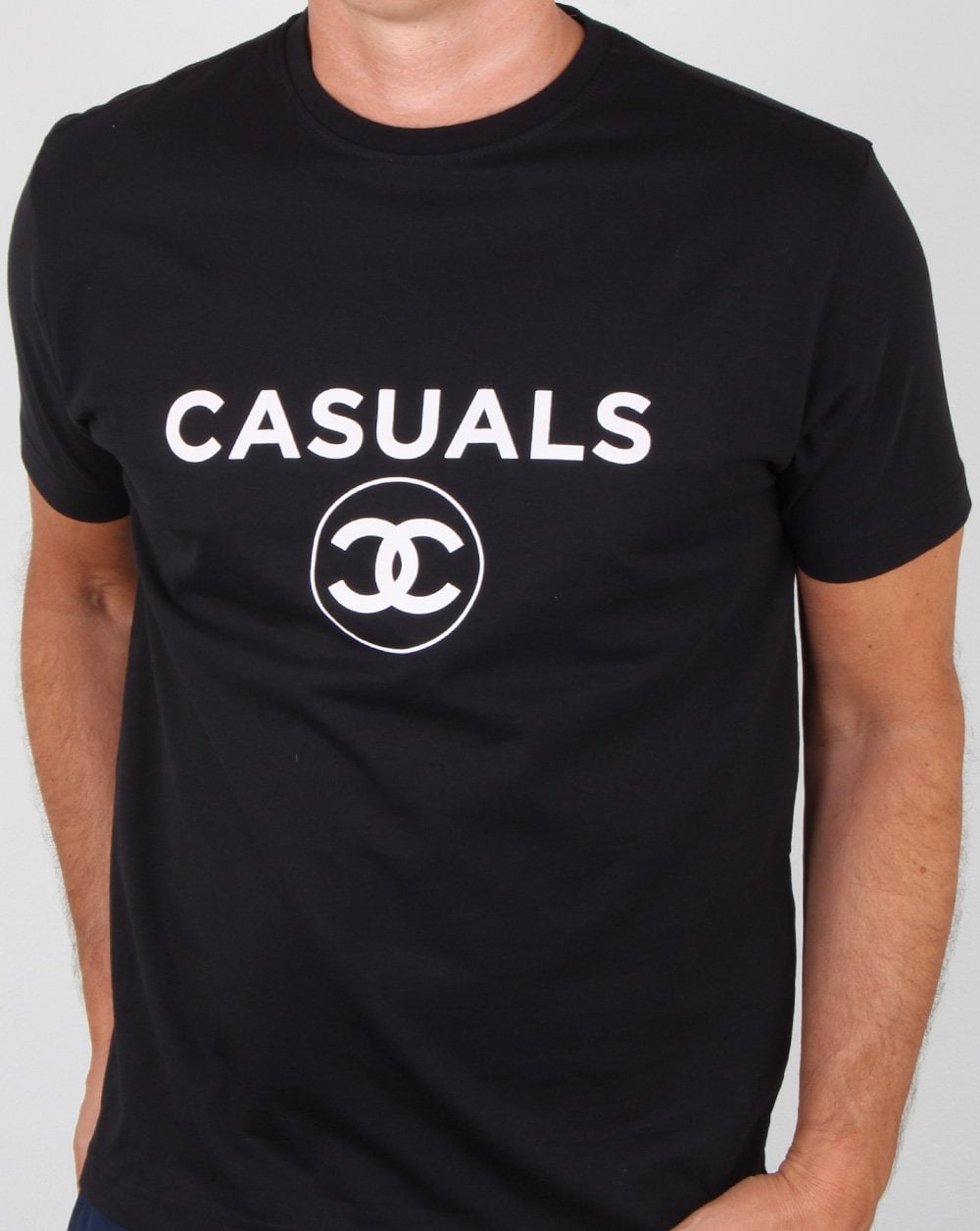 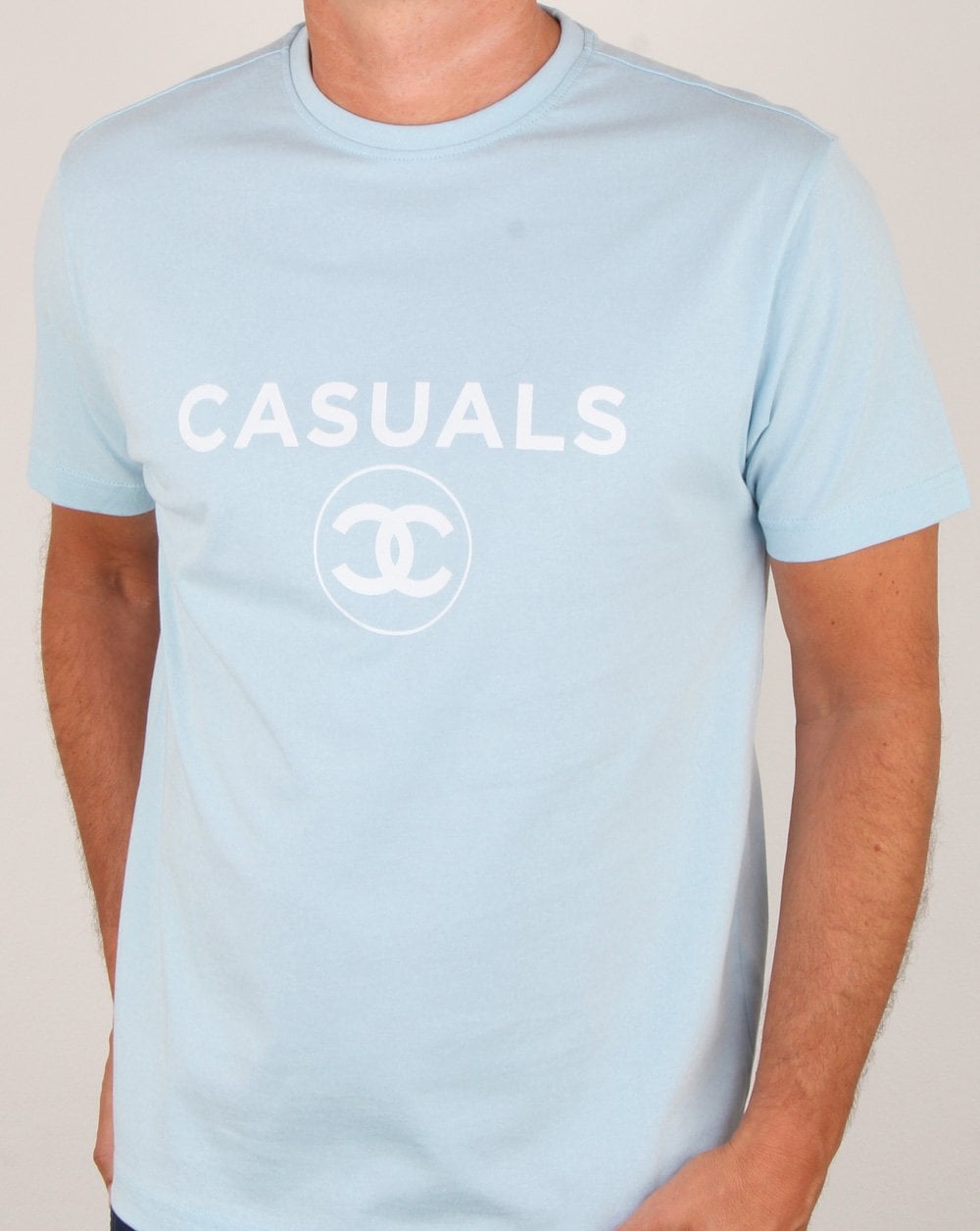 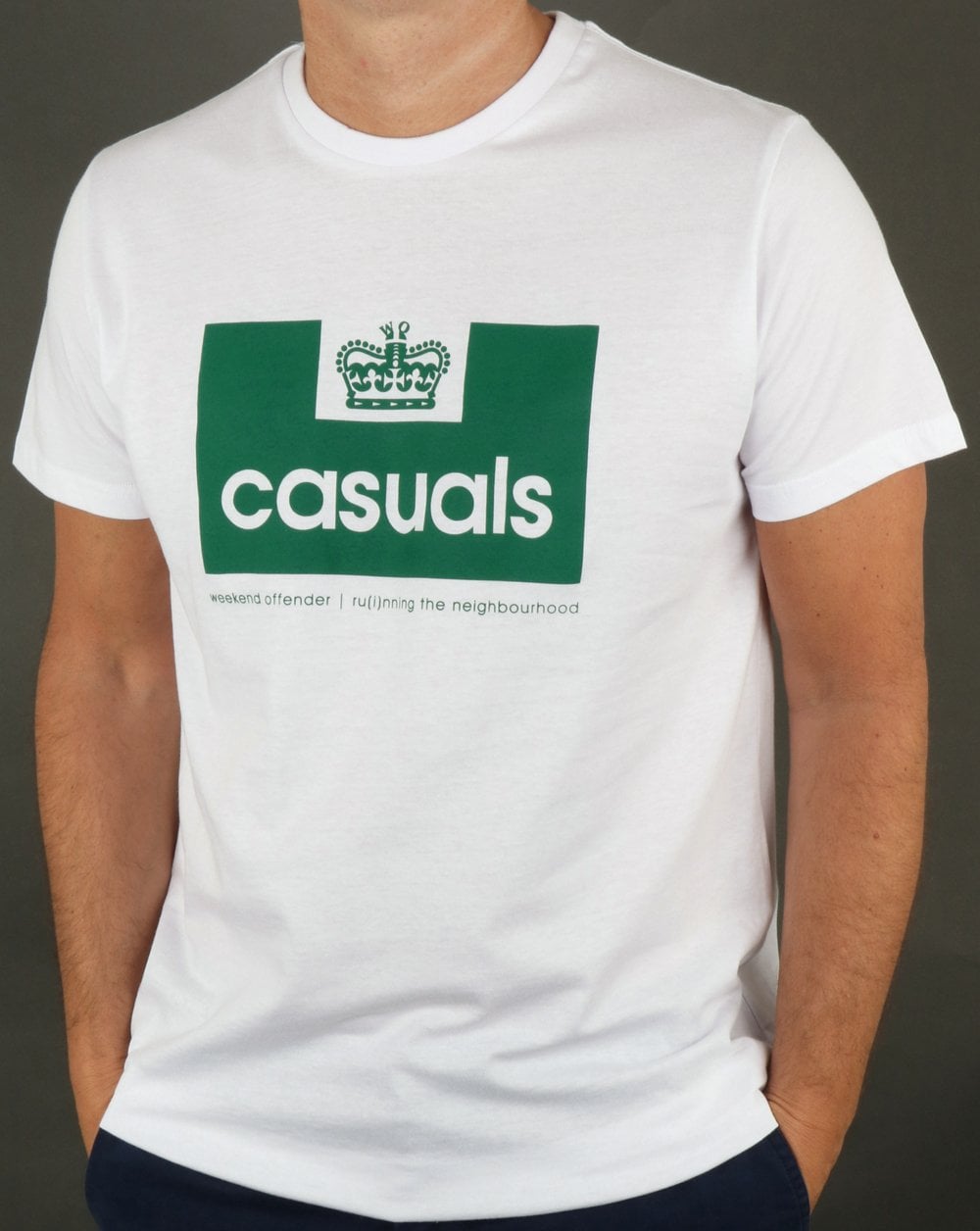 Above: The Weekend Offender Casuals t-shirt in white/green now available at 80 Casual Classics. 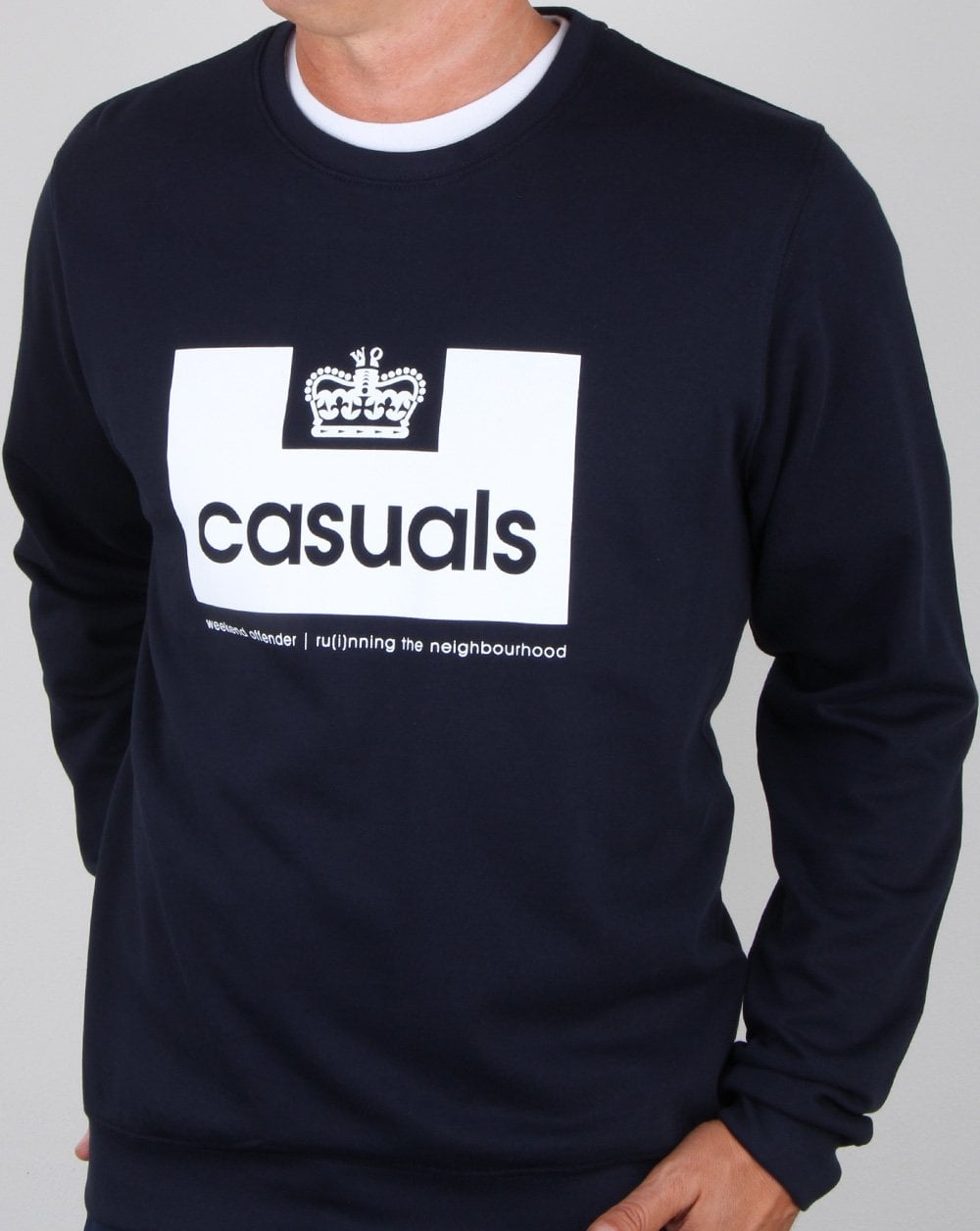