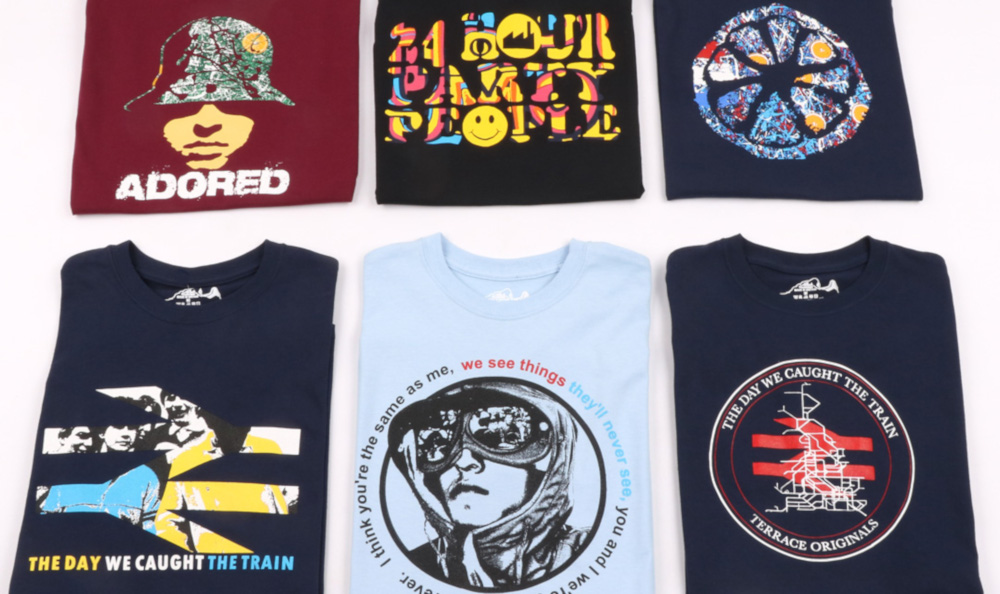 The Day We Caught The Train: Casuals T-Shirts From 80s Casual Classics

As well as bringing you some of the most sought after retro sportswear and trainers on the planet, we’ve also introduced our very own line of casuals t-shirts.

Our latest selection of casuals t-shirts hark back to the original casual scene of the late 70s and early 80s, drawing inspiration from away days, the fashion, the calling cards and the music to the more recent Madchester scene of the late 80s and early 90s. We’ve now introduced an assortment of in house design, original casual styles, referencing everything from the Stone Roses to the iconic InterCity logo of the famous high speed British trains of the casual era. A great addition to any casual collectors wardrobe for the summer months and a must have for any serious dresser. Just remember to keep it casual! 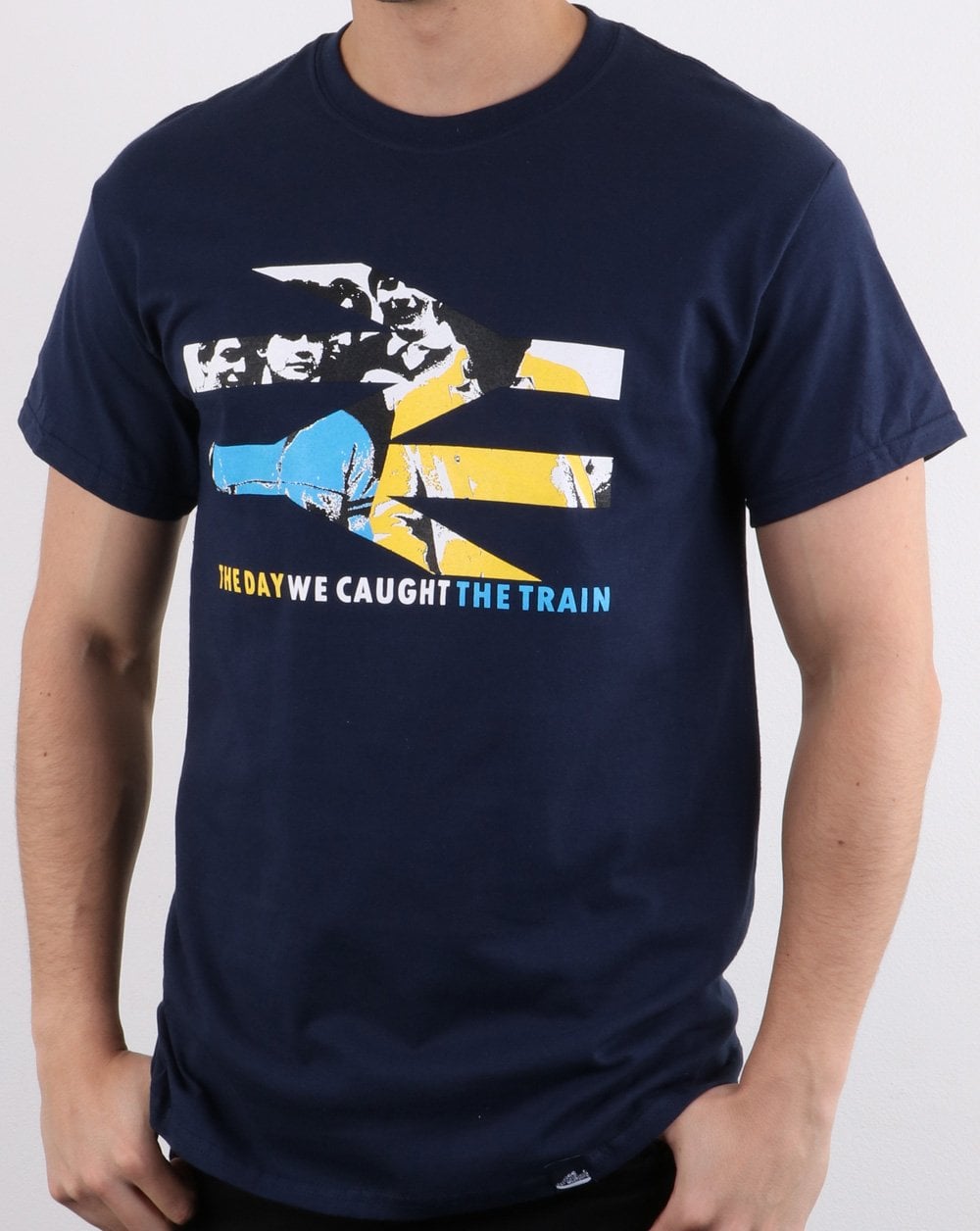 Above: The Day We Caught The Train Casuals T-Shirt from 80s Casual Classics. 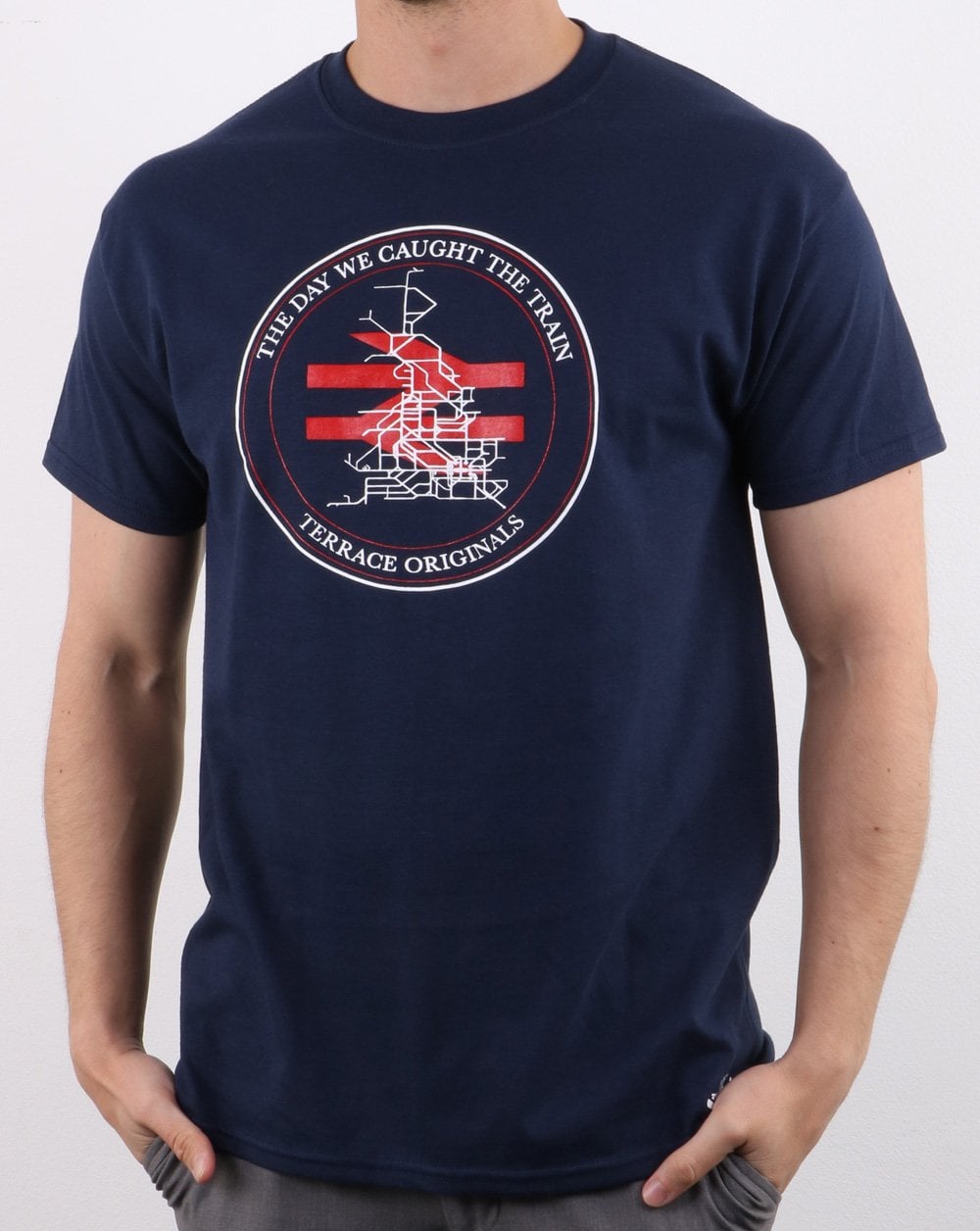 Above: The Away Day Rail Map Casuals T-Shirt from 80s Casual Classics.

First up we’ve got two styles referencing the classic Britpop tune ‘The Day We Caught The Train’,  released by Ocean Colour Scene in 1996. A song which has become something of a legend in casual circles, the tees also feature graphics inspired by the InterCity Train logo. As casual culture swept the UK, West Ham’s firm the ICF (Inter City Firm) adapted their name around the high speed train. Mobs of East London football casuals travelled by InterCity trains in their hundreds to avoid police detection as oppose to the traditional football specials. 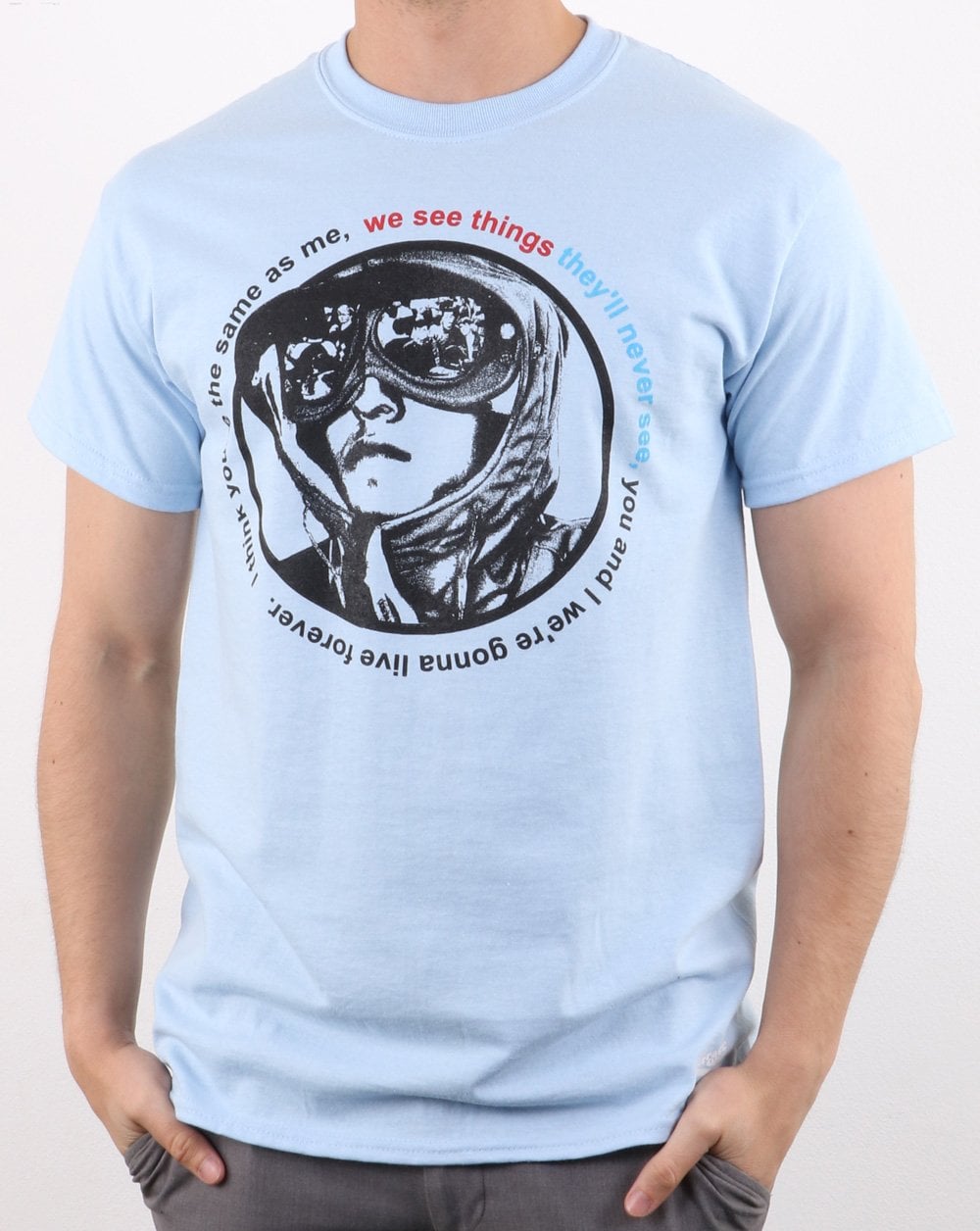 The ‘We See Things They’ll Never See’ casuals t-shirt references the legendary track ‘Live Forever’ from the debut studio album ‘Definitively Maybe’ released in 1994 from Oasis. As well as Oasis inspiration the tee also features the silhouette of a man wearing the iconic C.P. Company Mille Miglia goggle jacket, designed by the Godfather of casual fashion himself, Massimo Osti. An interesting fact about the Mille is that it was never actually designed for the prestigious Italian road race, it just so happened to be worn by one of the drivers shortly after it was released. Osti actually looked to Japanese military apparel for inspiration for the goggle/hood design. 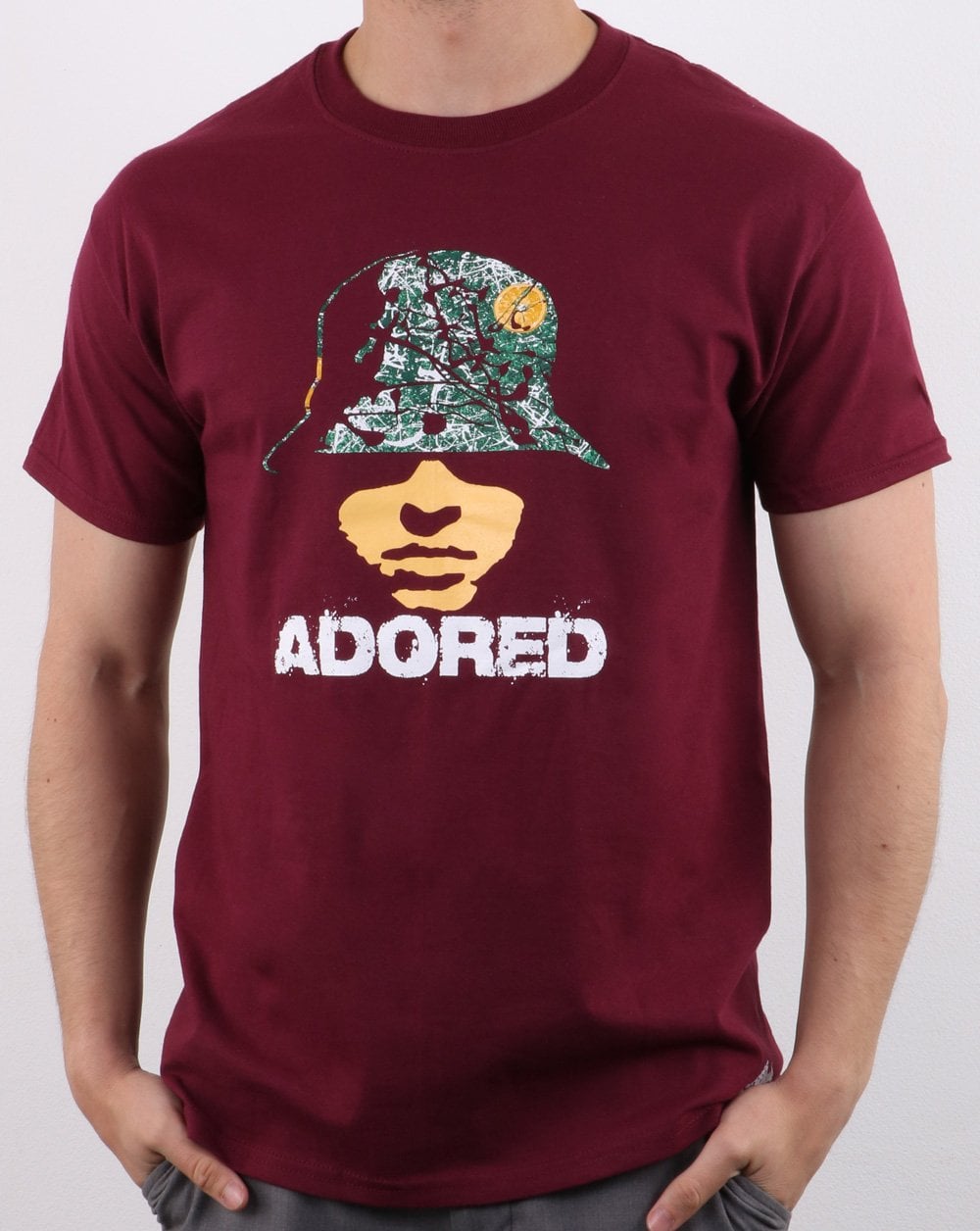 Above: The Reni Hat Casuals T-Shirt from 80s Casual Classics. 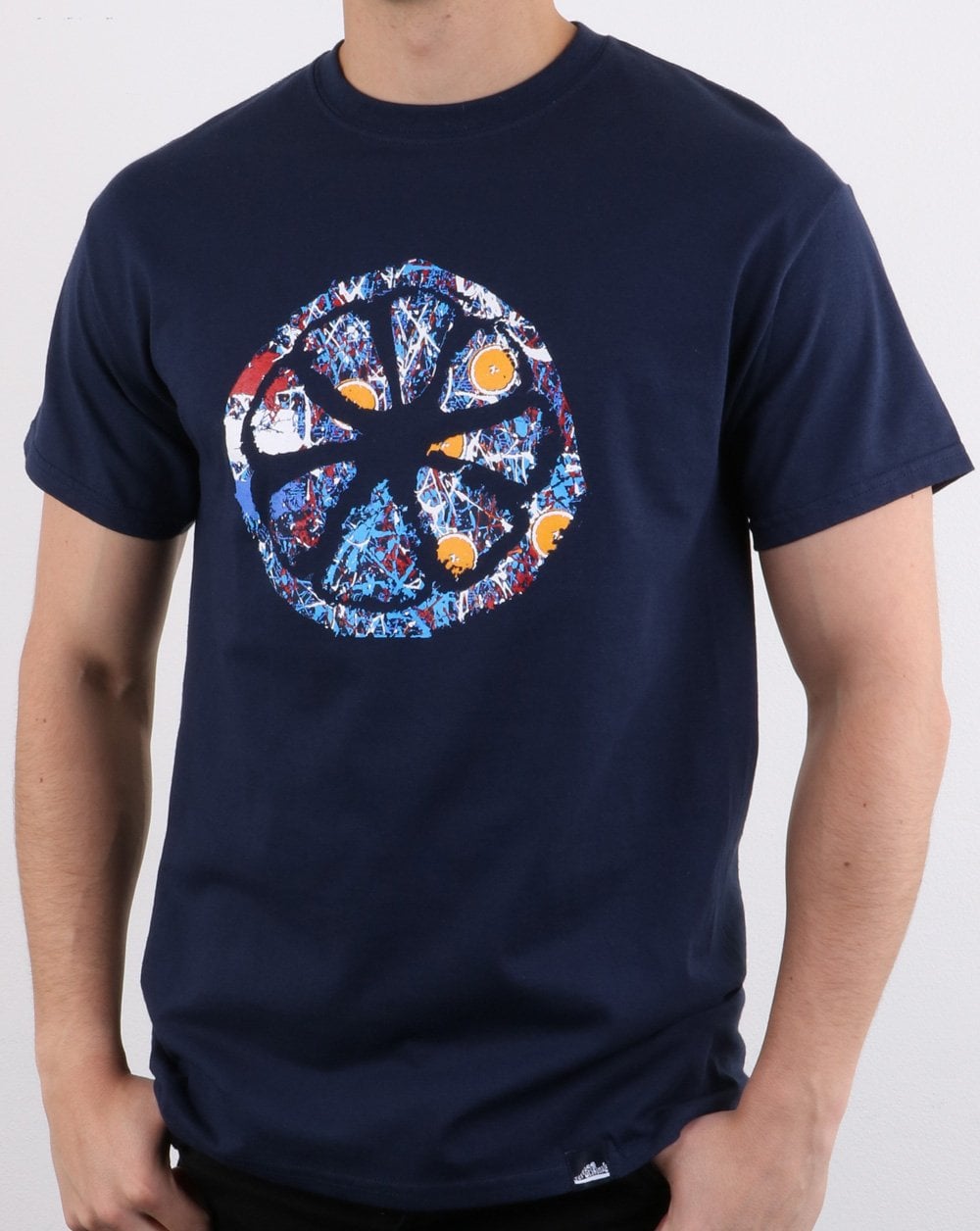 Above: The Jackson Roses No.5 Casuals T-Shirt from 80s Casual Classics.

Moving on to them ‘Madchester’ vibes we’ve also got two Stone Roses inspired designs featuring The Stone Roses drummer Reni with his signature bucket hat as well as the famous Stone Roses lemon lego. 3 slices of lemon featured on their debut self titled album from 1989 and the lemon logo was also used in guerrilla style poster marketing campaigns across Manchester and other UK cities to coincide with the release of their track ‘All For One’ in 2016. 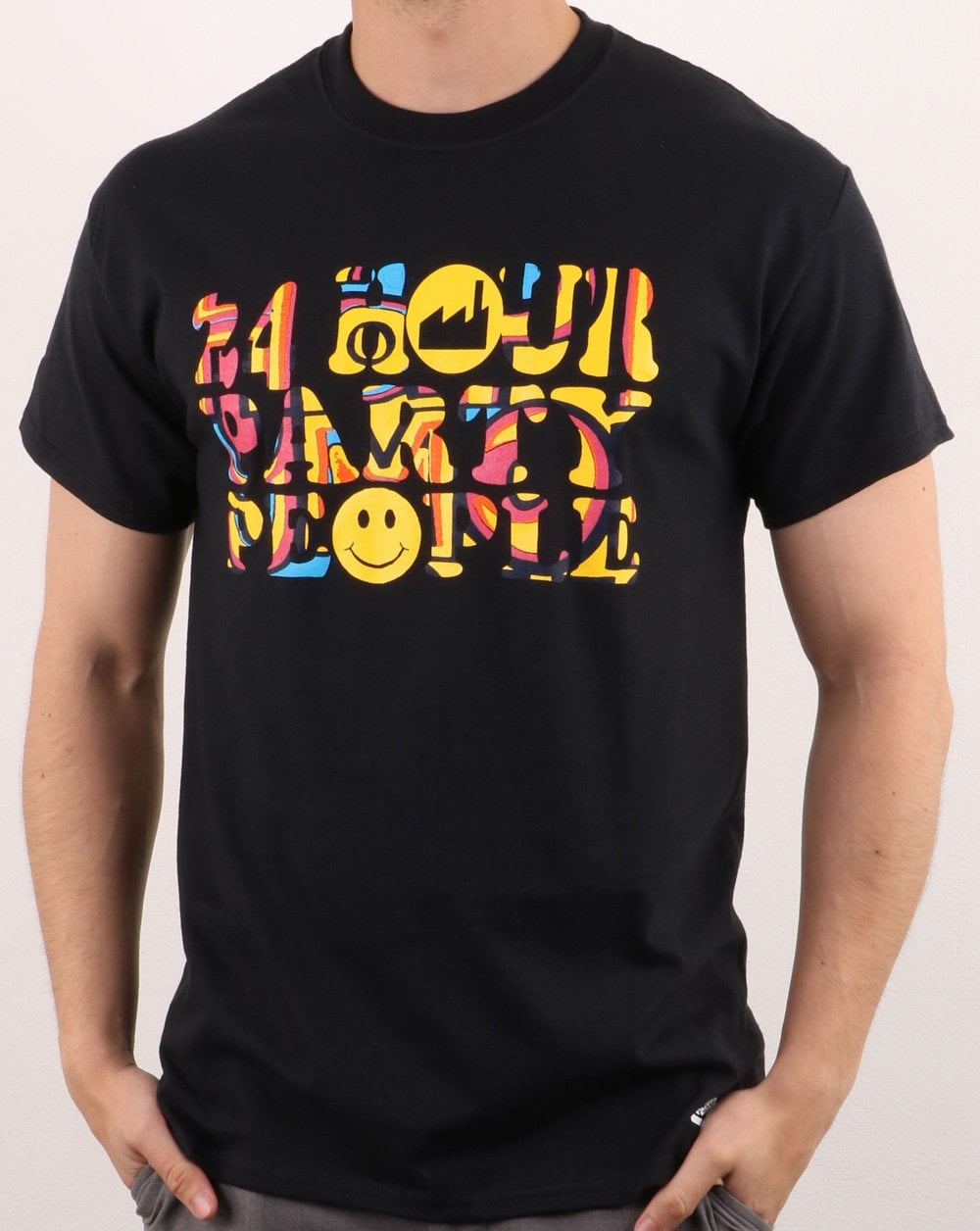 And last but by no means least we’ve also introduced the ’24 Hour Party People Mk II’ t-shirt in reference to Michael Winterbottom’s cult classic film from 2002. An absolute must have for any Manchester music fan the film follows the story of Tony Wilson and Factory Records, Joy Division, the death of Ian Curtis, New Order and the birth of rave culture and the Madchester scene. The O from ‘Hour’ is replaced by the iconic Factory Records logo, which captured Manchester’s industrial decline, and the O from ‘People’ features the famous smiley face, a symbol associated with the whole Acid House scene and rave subculture.