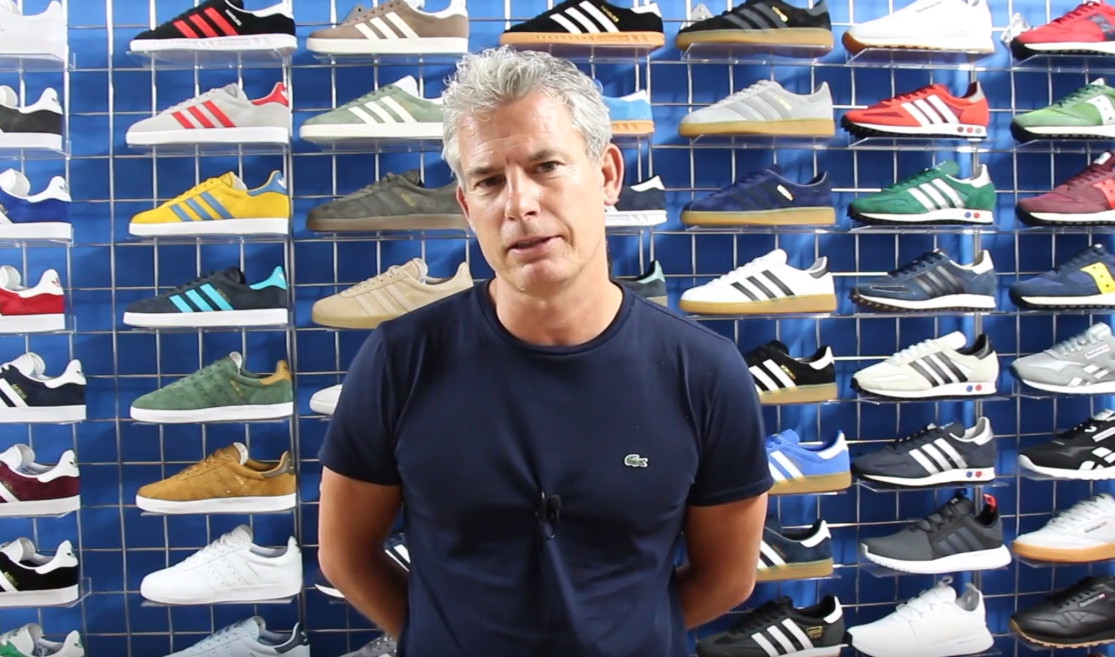 Ex-ICF top boy, Cass Pennant, has featured in a variety of films, documentaries and books about casual culture. Cass lived and breathed casual culture throughout the 70s and 80s as a football hooligan, rising through the ranks of West Ham’s notorious Inter City Firm. In 2008, Cass even had a film made about him, based on real life events and featured the likes of Tamer Hassan (The Business) and Leo Gregory (Green Street). Earlier in the year, Cass introduced his very own podcast series, A Casual Chat, a series which sits down with a variety of people that have been involved with sport, football and the casual subculture. Previous guests on the show have included the likes of One Eye Baz aka Barrington Patterson (ex world international kickboxing champion & Zulu Warrior), Ambrose Mendy (boxing manager), Frank Bruno (boxer) and Dennis Stratton (Iron Maiden). The latest podcast instalment from ‘A Casual Chat’ features our very own founder, Neil Primett.

Neil Primett and Cass Pennant sit down to discuss Neil’s background into sportswear and subculture. Growing up in the ‘Home Counties’ and discovering a passion for Italian sportswear via various youth cultures such as punk, mod & new wave. Neil’s school days, visits to youth clubs and trips to London would all lead to a fascination with casual sportswear from the music to window shopping in sportswear stores for the latest Diadora Borg Elite’s.

Neil’s passion for music saw him becoming a well respected promoter in the 90s with stories of booking Oasis on the back of a demo tape. Bedford became the epicentre of Bripop courtesy of Neil, a scene that would go on to spawn world renowned artists such as Oasis, Blur, Supergrass, Shed Seven & The Bluetones. Neil has also worked on numerous films and is currently working on his latest film project, ‘The Pebble & The Boy’. Films like The Business & The Firm have allowed 80s Casual Classics to bring back classic archive sportswear styles from the likes of Fila & Sergio Tacchini among others.

The evolution of 80s Casual Classics has seen the brand become a community of its own, with an ever growing following of casual fans, sportswear enthusiasts and retro collectors from all over the world. From selling out re-released Benetton Rugby shirt styles in a matter of days with exclusive archive styles to a brand new ‘retro mod’ film in production, it’s all kicking off at 80s Casual Classics!