Button Down Ben Sherman Shirts were just one of the many styles worn during the Northern Soul subculture heydays in the UK.

Some say the Acid House scene started in the North whilst others claim its origins in the UK were in electronic clubs in London. However, one thing is for sure is that Northern Soul was predominantly a Northern thing, well to start with anyway. As 60s mod culture began to turn to ‘Free Love’ and more psychedelic sounds the Northern mods of the era preferred to stick with soul and the upbeat Motown sounds. The Twisted Wheel in Manchester, a nightclub closely associated with the mid 60s mod scene, soon grew to become the ‘go to’ place in the North of England for uptempo soul music in the late 60s and early 70s. The club gave birth to the Northern Soul scene as we know it today which also led to the rise of sourcing rare white label vinyl and superstar DJ culture. Other venues quickly gained popularity across the North of England such as Wigan Casino and Blackpool Mecca throughout the scenes’ peak throughout the 70s. Northern Soul wasn’t just a style of music however, it was a movement and a subculture in itself, with people flocking in their thousands to ‘all nighters’ across the North, charged up on uppers and amphetamine with a mutual love for upbeat soul and dancing the night away. The fashion associated with Northern Soul really originated from the original mod and skinhead looks. Braces, tank tops, button down Ben Sherman shirts, Gabicci knit polo shirts and larger than life flared trousers. The mod revival of the 80s also saw a resurgence of the Northern Soul sound, although the 80s mods left the 70s style flares behind. Can you really blame them? 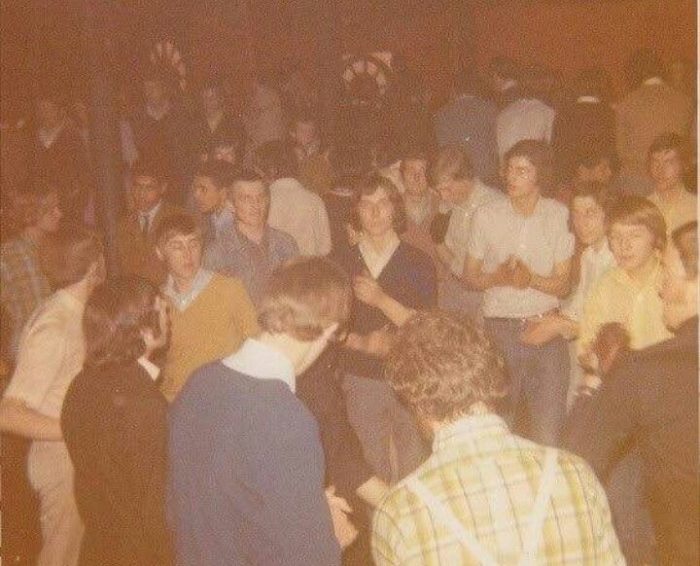 Above: A rare photo of Northern Soul revellers at the Twisted Wheel nightclub in Manchester in the 1970s.

To this day the button down Ben Sherman shirt is still something of a subculture fashion icon. As famously worn by the mods, the skins and the Northern Soul scene, its got soul music pumping through its gingham style check. The mod and Northern Soul clothing equivalent of a Lacoste polo shirt to the casuals or a Puma tracksuit to the original NYC breakers. It was also brands like Ben Sherman that would inspire other mod mainstays such as Gabicci, another favourite of the Northern Soul dance halls throughout the 1970s.  It’s also worth pointing out that the brand was also a firm favourite throughout the casual era as famously depicted in Nick Love’s The Firm from 2009.

Above: A Northern Soul classic. The Ben Sherman Button Down Shirt in a classic gingham check now available from 80s Casual Classics.

We’ve now introduced some classic mod and Northern Soul style pieces from Ben Sherman and Gabicci. Highlights include classic button down Gingham check shirts, harrington jackets and knitted polo shirts from Ben Sherman. From Gabicci Vintage we’ve got Northern Soul style knitted polo shirts in a selection of original mod stripes with each style harking back to the scooter boys of the 60s, the ‘all nighters’ of the 70s and the original casuals of the 80s. And one last thing, be sure to keep the faith!

Above: The Ben Sherman Button Down Long Sleeve Shirt in a classic gingham check now available from 80s Casual Classics. 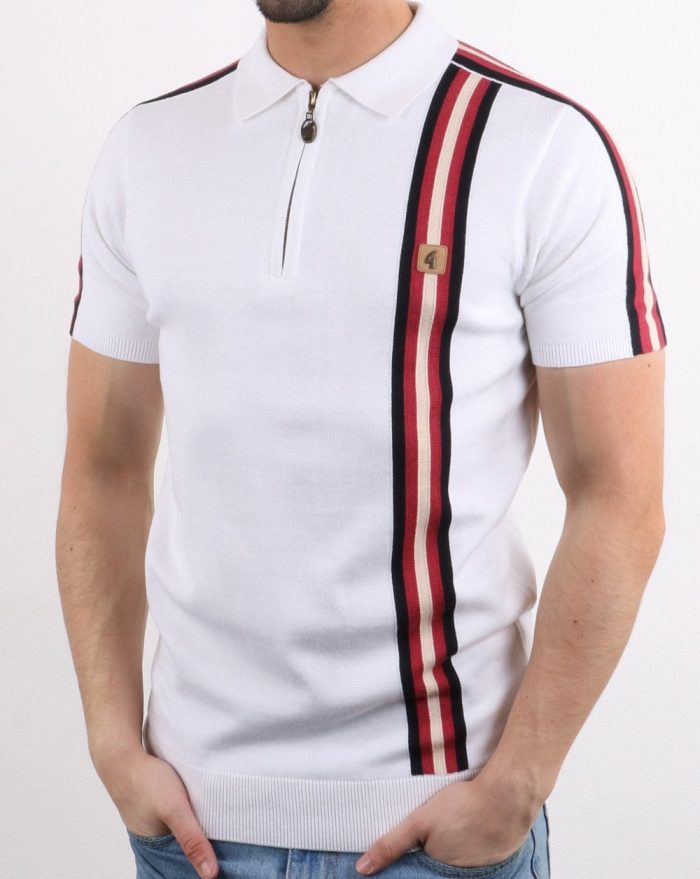 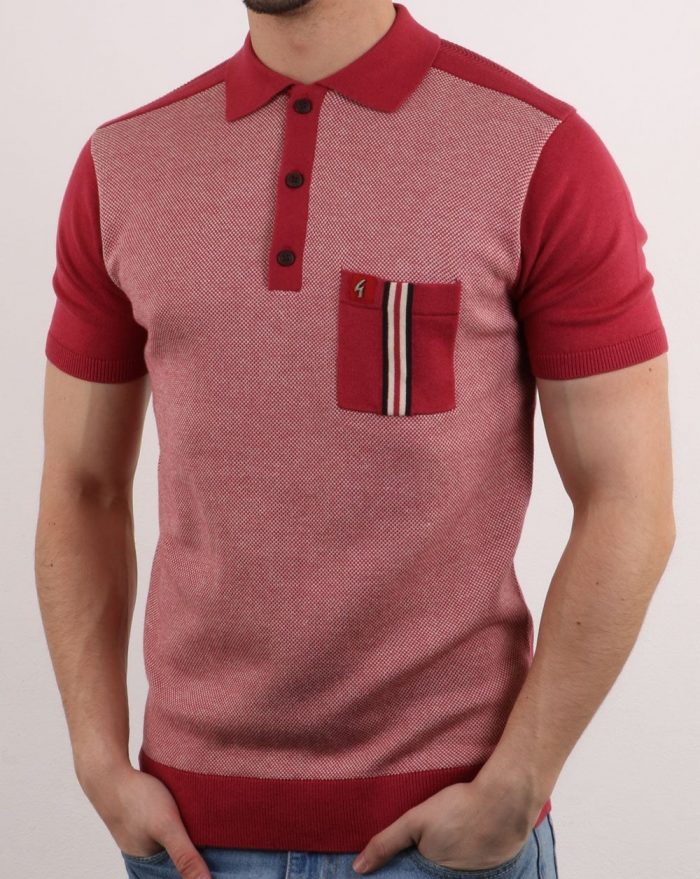 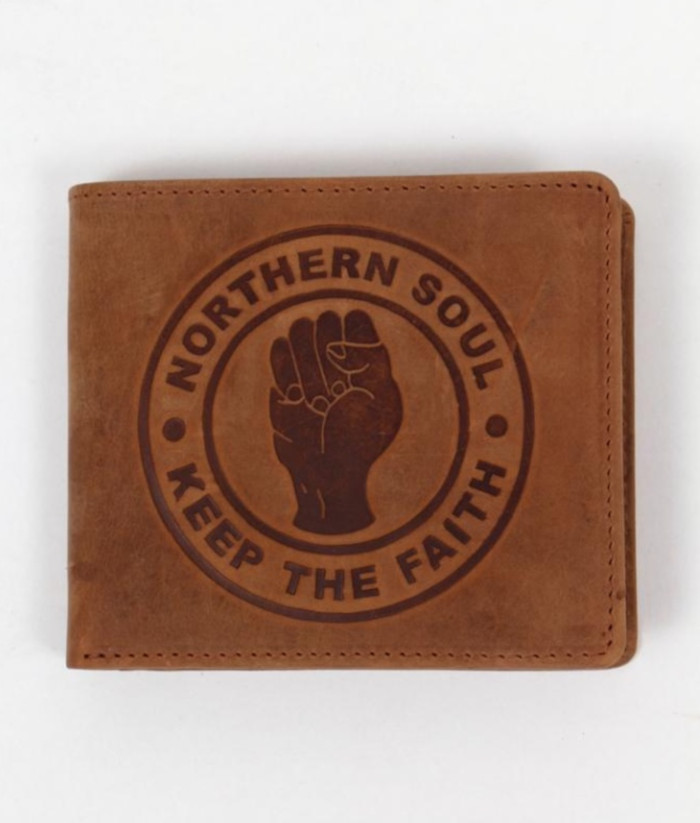