Get that classic 90s vintage sportswear look with our great selection of big logo tees at 80s Casual Classics.

We could probably talk about different subcultures, clothing trends and the music that went with it from the 80s & 90s all day long. With a massive focus on our huge selection of retro sportswear from the original casual era, sometimes the simple t-shirt can be overlooked a little. However, as with the majority of our items stocked, even the simple t-shirt has its own story and not just any t-shirt…the big logo tee. Fashion magazines and publications have gone to town on big logo tees in a big way over the last few years. The problem is they never really seem to get the real subculture connection of such a simple design. The 90s gets mentioned a lot when we talk about big logo tees, but the origins clearly started in the 80s. Take a look at the original tour merch tee from Run DMC from 1985 for example. The Paninaro subculture of Milan were also big fans of logos on their t-shirts. The bigger the logo the better. 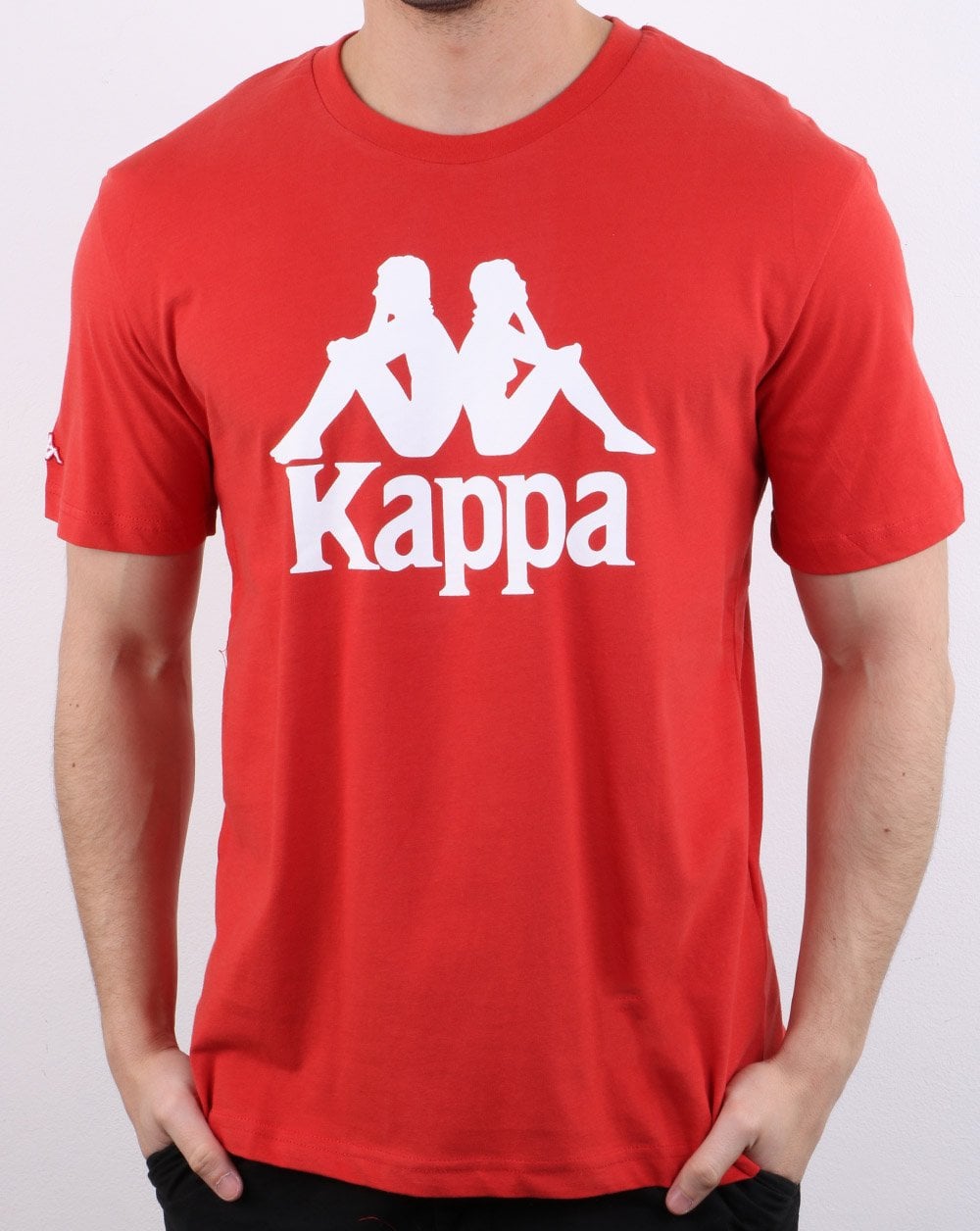 Although the love for big logos clearly started in the 80s, it was the rave scene and sportswear revival of the 90s that really saw the trend go to all new levels. Amsterdam’s Gabber scene of the 90s for example was renowned for sportswear and big logos at club nights. The UK’s rave scene also pioneered graphic t-shirts with smiley faces and euphoric phrases. The sportswear companies soon took note and smiley faces were replaced with vectors and branding. If you were a kid in the mid 90s your wardrobe was probably full of big logo tees, tracksuits, football shirts, trainers and baseball caps. The popularity of sportswear in the 90s was absolutely phenomenal. 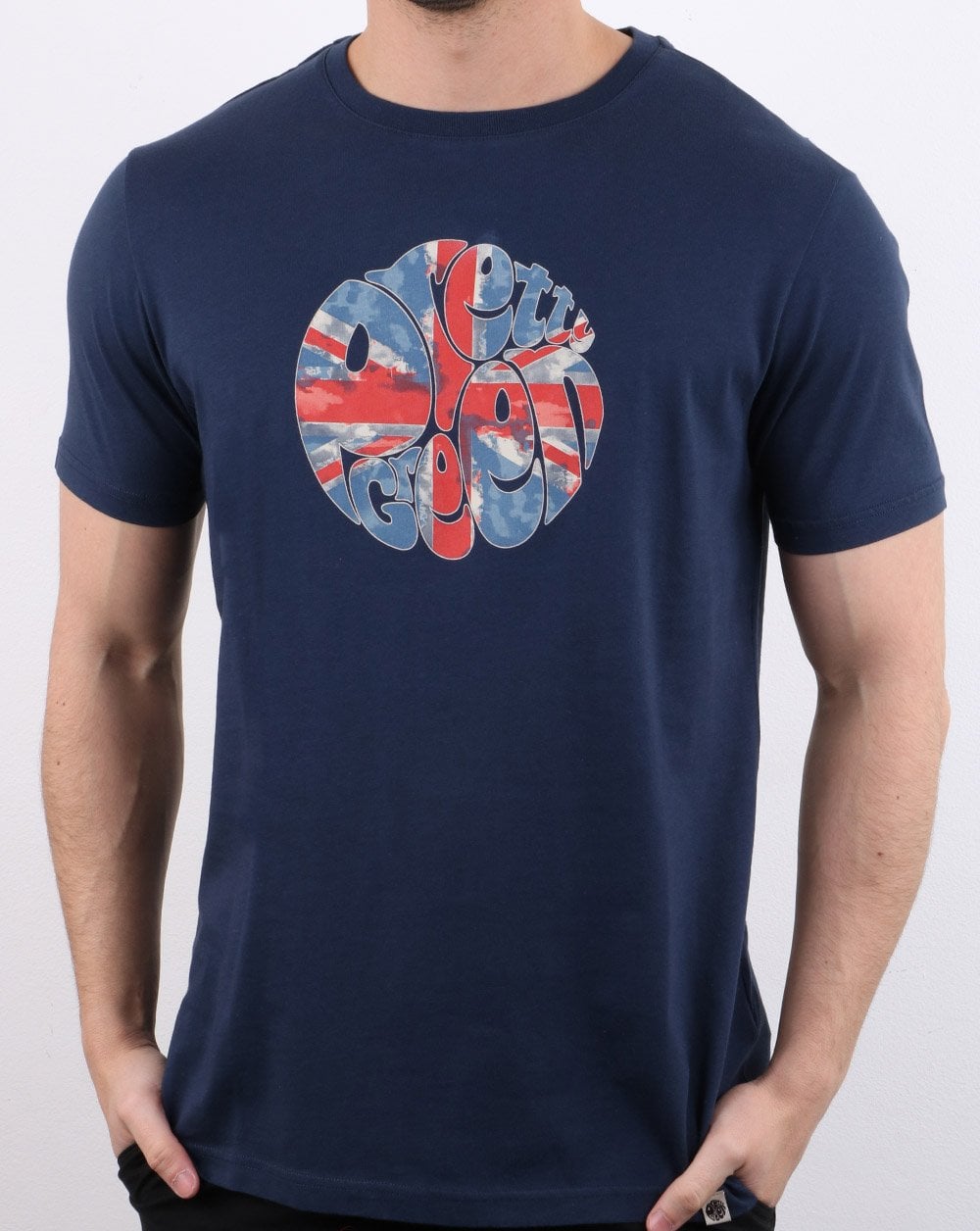 We’ve now introduced a selection of big logo tees to 80s Casual Classics for the latest season from the likes of Pretty Green, Diadora, Kappa and Patagonia. Highlights include the iconic Omini logo from the Italian sportswear brand, Kappa, which shows the silhouette of a man and woman leaning against each other. We’ve also got exclusive big logo styles from Pretty Green with Britpop inspired graphics, the iconic logo from Diadora and the famous mountain ridge silhouette from Patagonia. 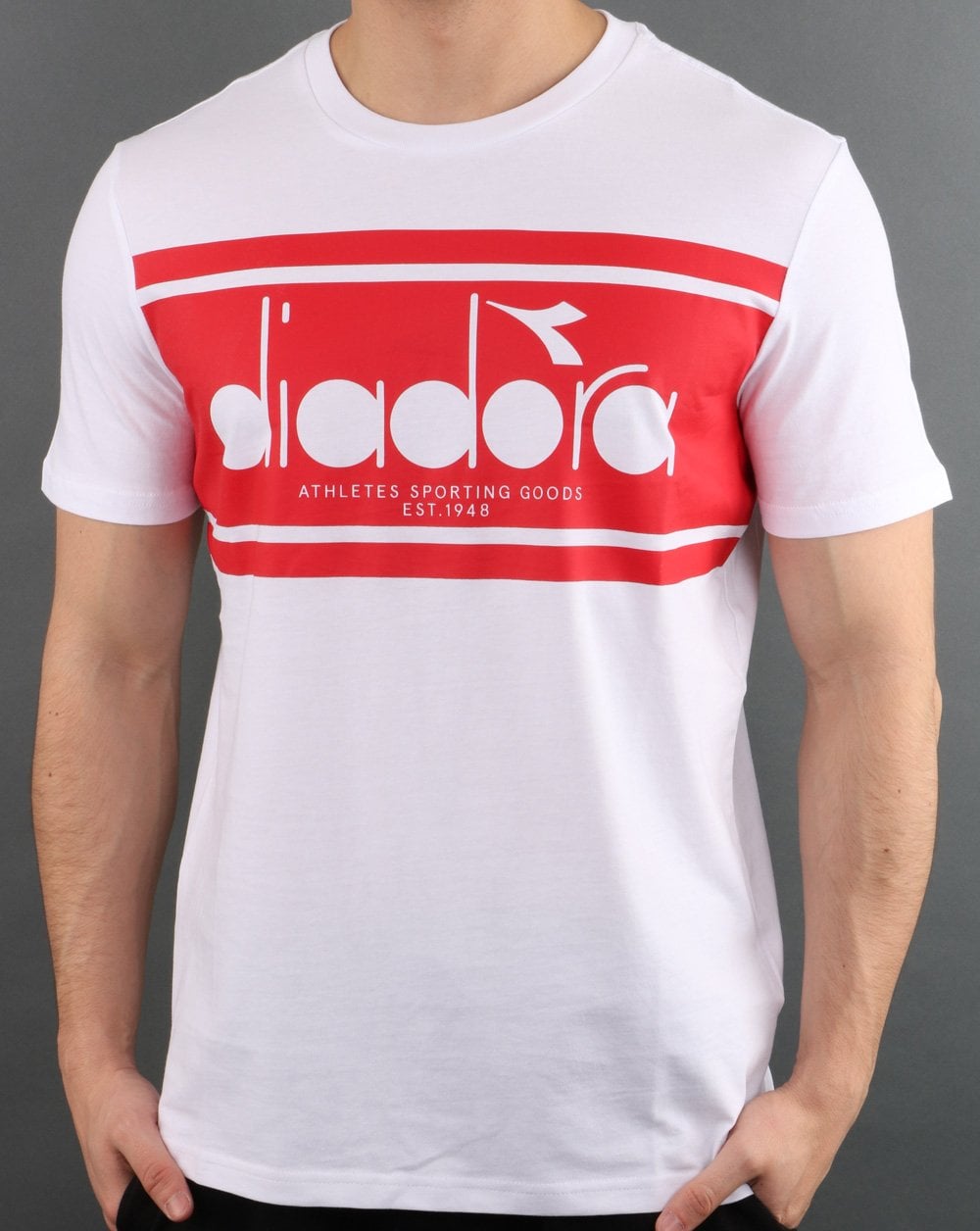 Above: The Diadora Spectra T-shirt in white/red now available from 80s Casual Classics. 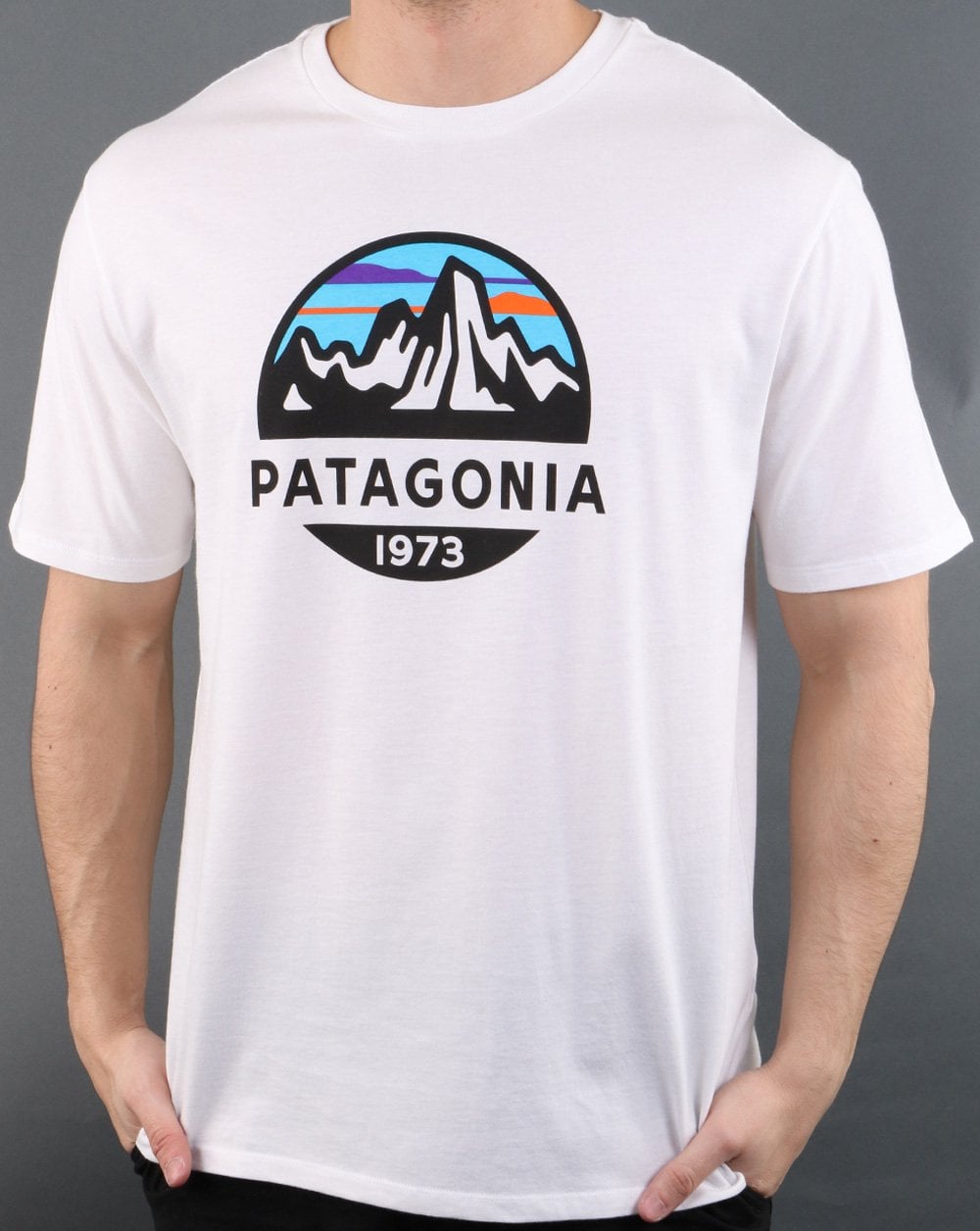