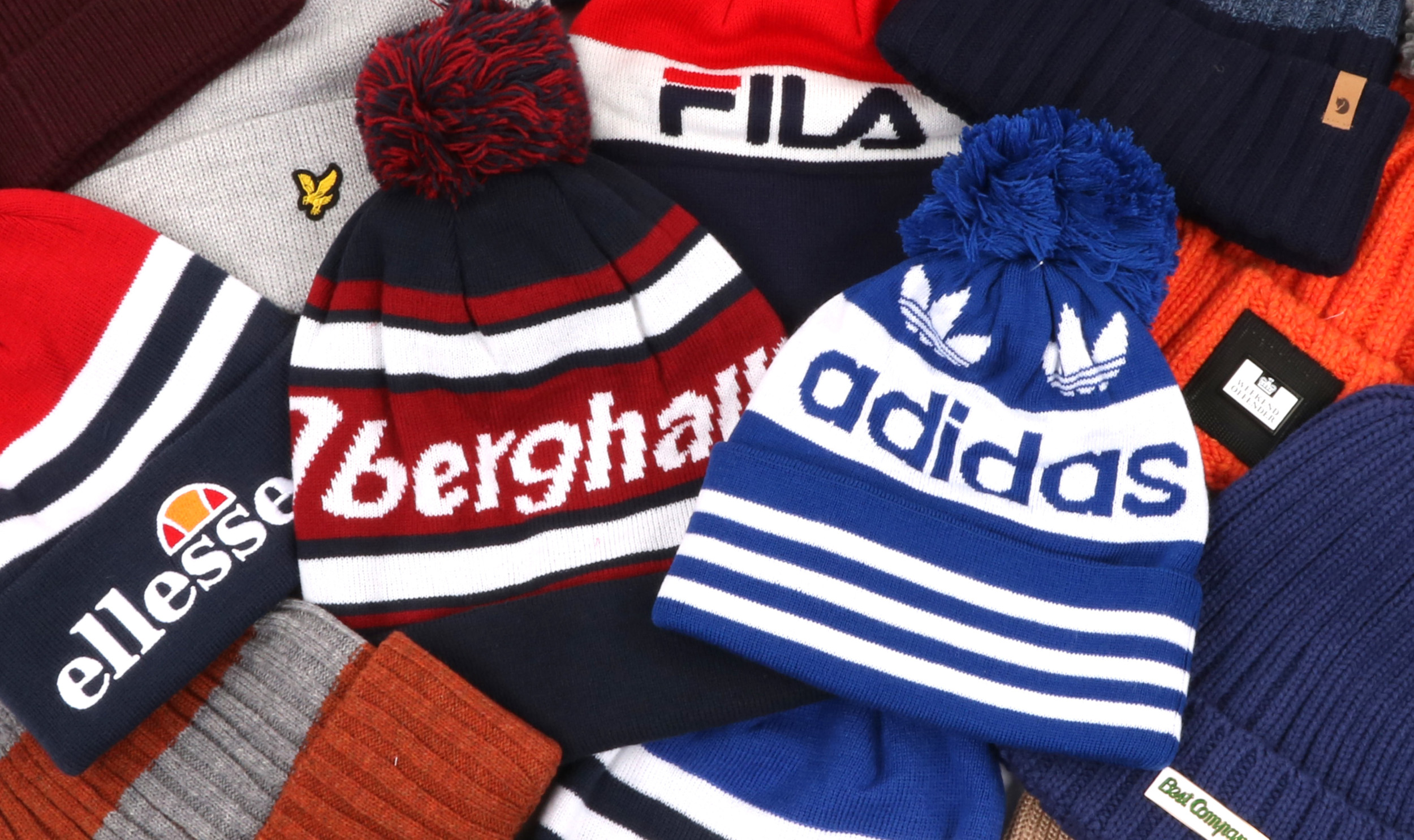 Wrap up the ultimate casual way at 80s Casual Classics this winter with styles like the Berghaus Logo Beanie alongside many others.

With the usual, rather comical, media rumours of the ‘coldest winter in the last 30 years’ or the return of the ‘Beast From The East’, it can be hard sometimes to plan your apparel and accessories for the winter season. However, as the mornings start to get noticeably colder and the evenings slightly darker, it’s probably about time to start thinking about them extra layers, and more importantly what’s going on your head! When it comes to the winter season and the colder months you can’t really go wrong with the traditional pom pom beanie, or bobble hat as some people like to call them, to keep your canister warm. Bobble hats became a common sight across the football terraces and grounds throughout the 70s and 80s. A staple ‘scarfer’ accessory, the bobble hat would be kitted out in the colours of the supported team, or sometimes with an embroidered football badge from the likes of Manchester United or Arsenal to the front. A football supporters favourite for the colder months, the bobble hat kept your head warm on the terraces on a cold November evening throughout a 2nd round FA Cup game. The football connection of the bobble hat still remains, although over the last 10 years its become a lot more than just official club merchandise. Now more of a casual accessory for the colder months, styles like the Berghaus Logo Beanie not only look great but will keep you nice and toasty when the mercury drops.

We’ve now introduced a massive selection of winter bobble hats to 80s Casual Classics from classic sportswear brands, Paninaro favourites and the ultimate outdoors labels. Highlights include the Berghaus Logo beanie which features a textured knit construction which is itch free and quick drying for them sudden downpours. The Best Company Beanie Hat features a badge logo to the front, a knitted acrylic fabric and a multi-colour pom pom to the top. The Fjällräven Byron Striped Pom Pom Hat sets the standard for winter headwear with its 100% wool ribbed knit construction alongside the signature fox logo to the front and Swedish flag emblem to the rear. We’ve also got classic casual sportswear styles with big logo branding bobble hats from the likes of Fila, Ellesse and adidas Originals. Whatever your own personal favourite style of the iconic bobble hat is, we’ve got you covered this winter. Just don’t put it on and try to sledge down the stairs like Kevin McCallister did in Home Alone! 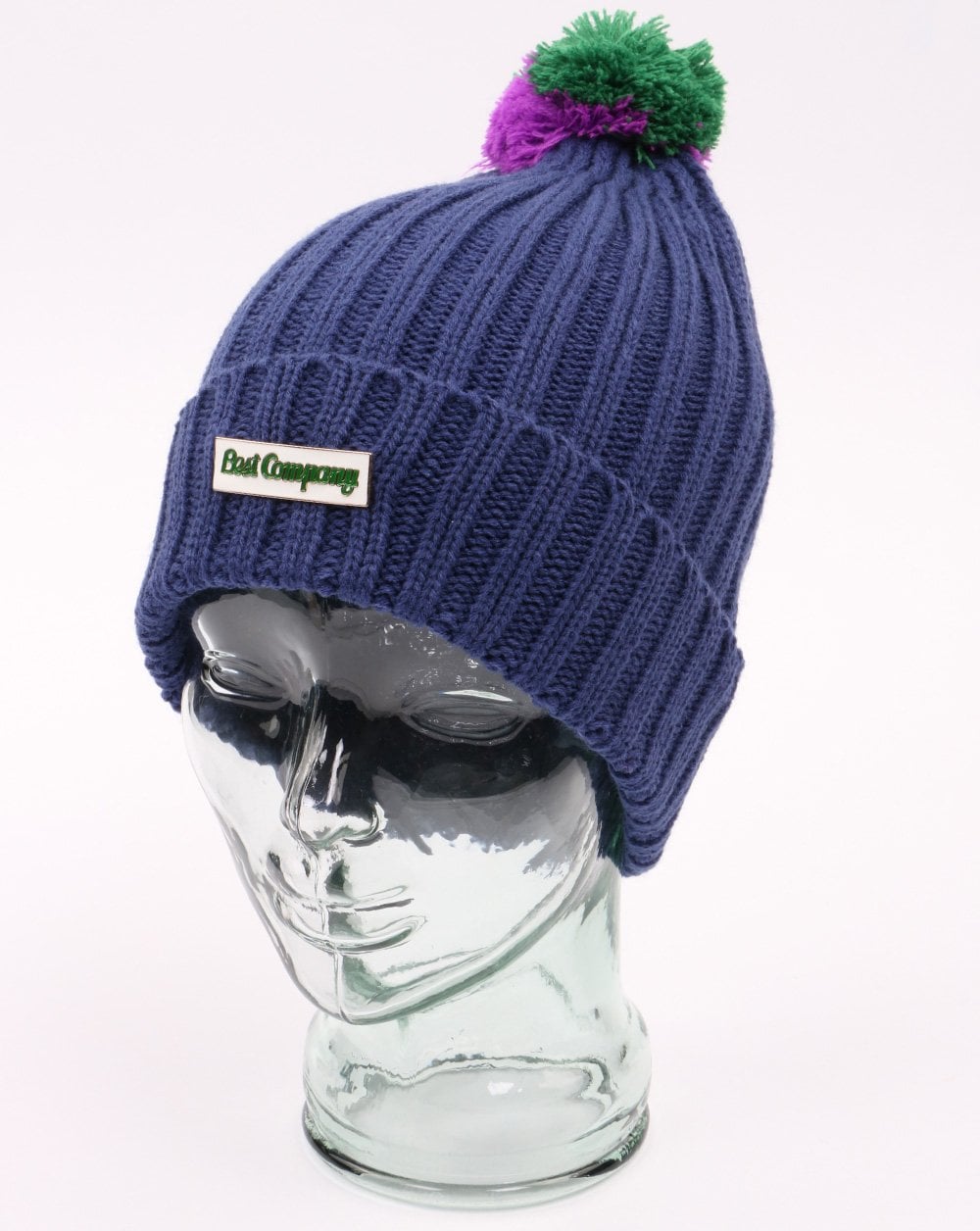 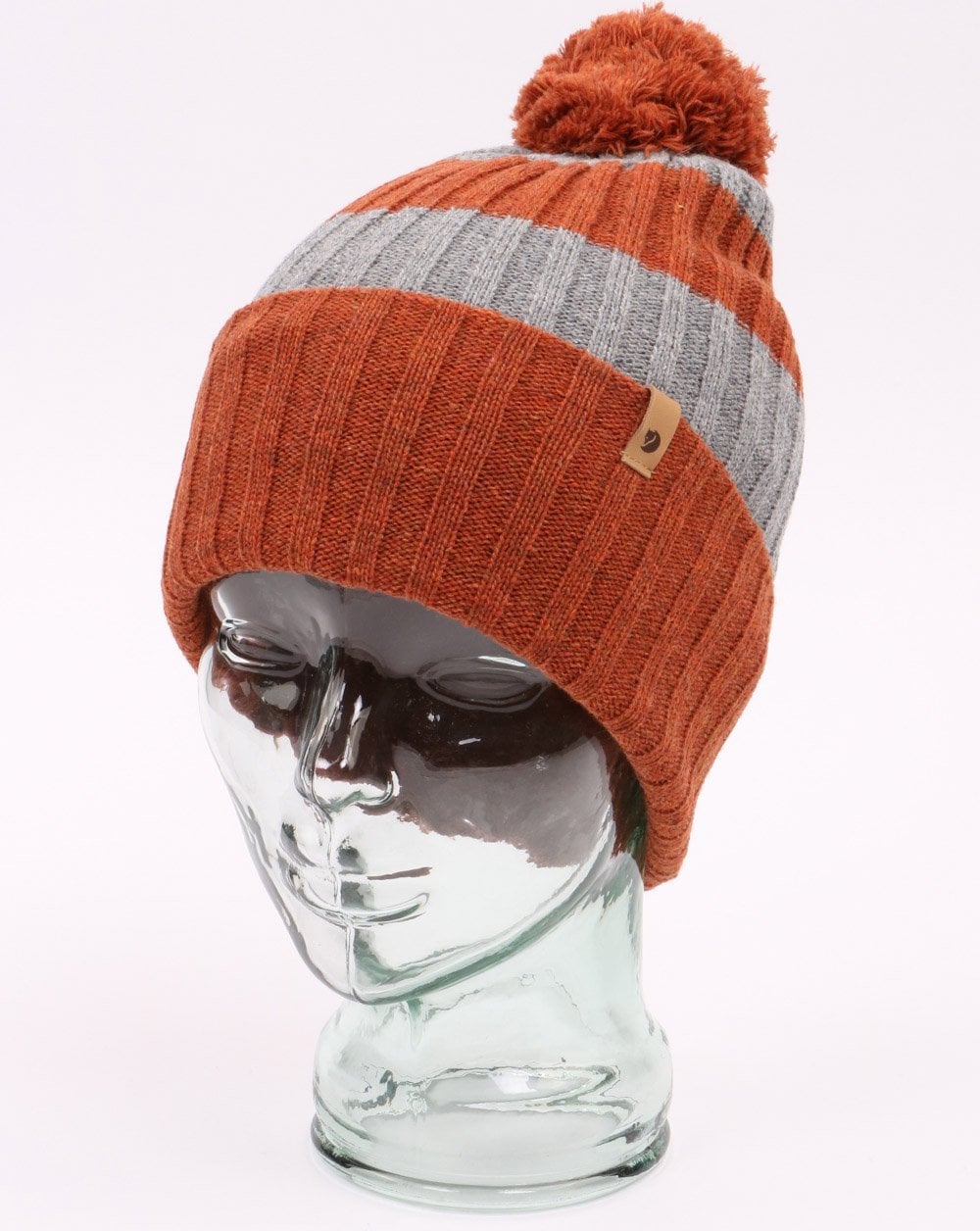 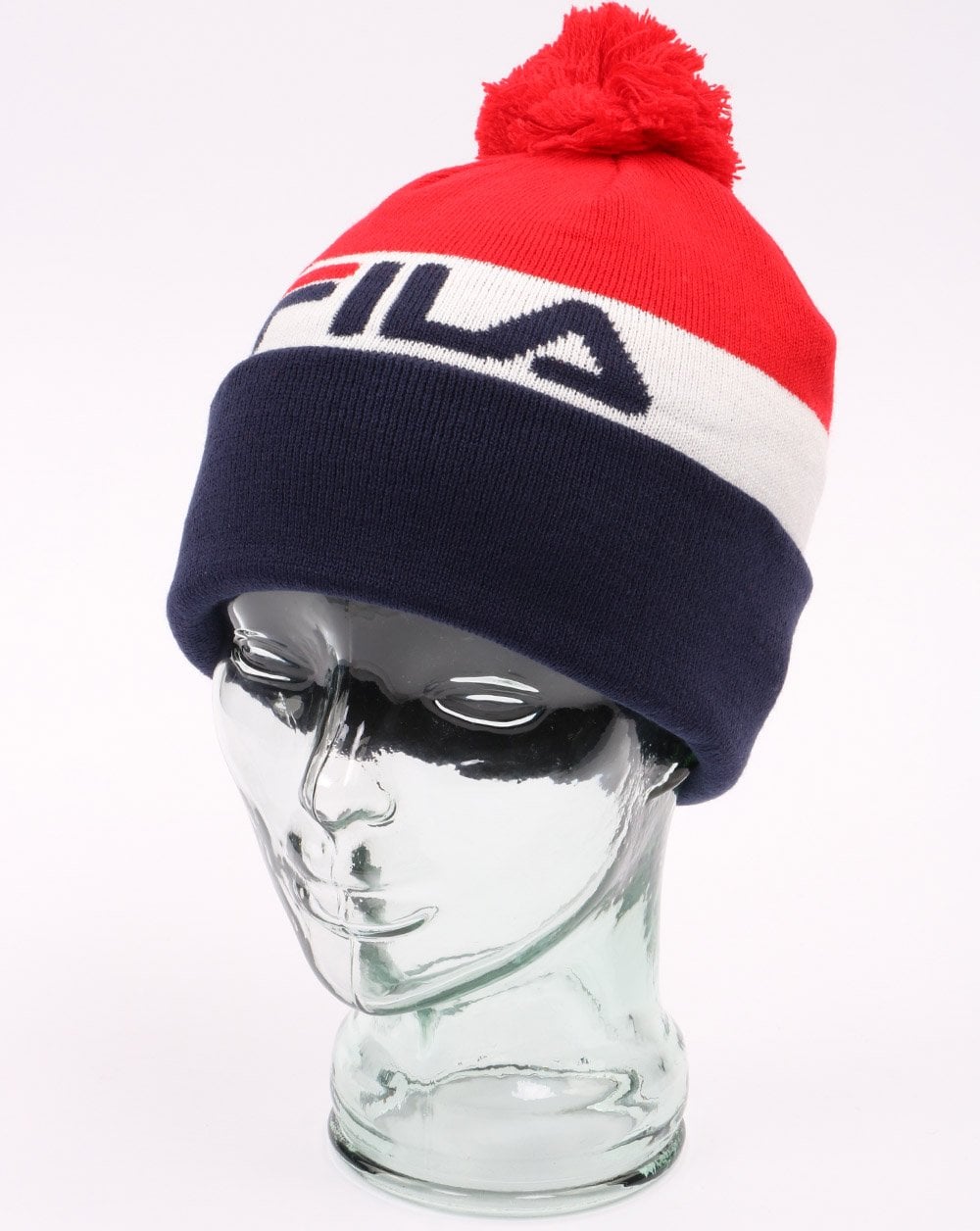 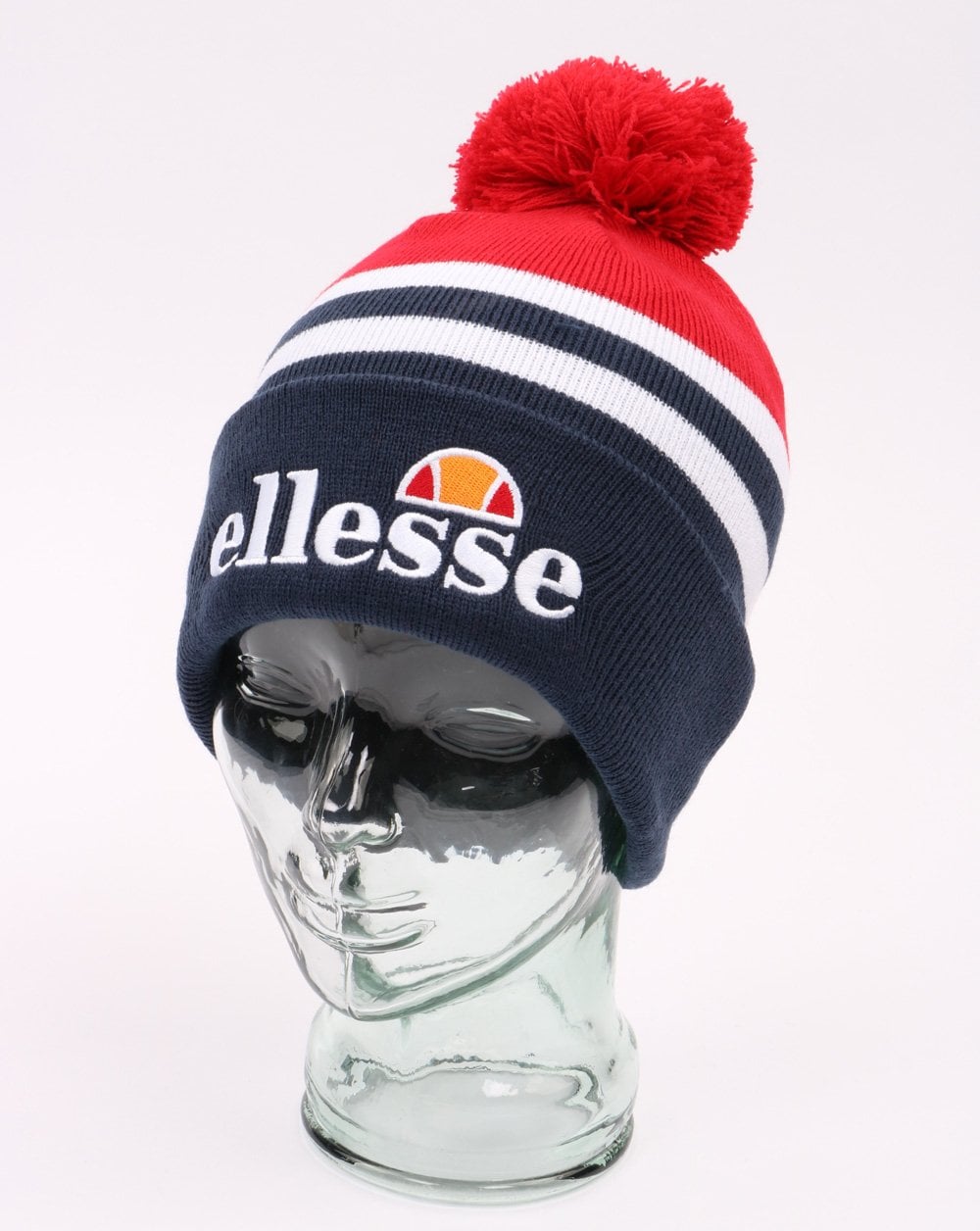 Above: The Ellesse Meddon Beanie in navy/red now available from 80s Casuals Classics. 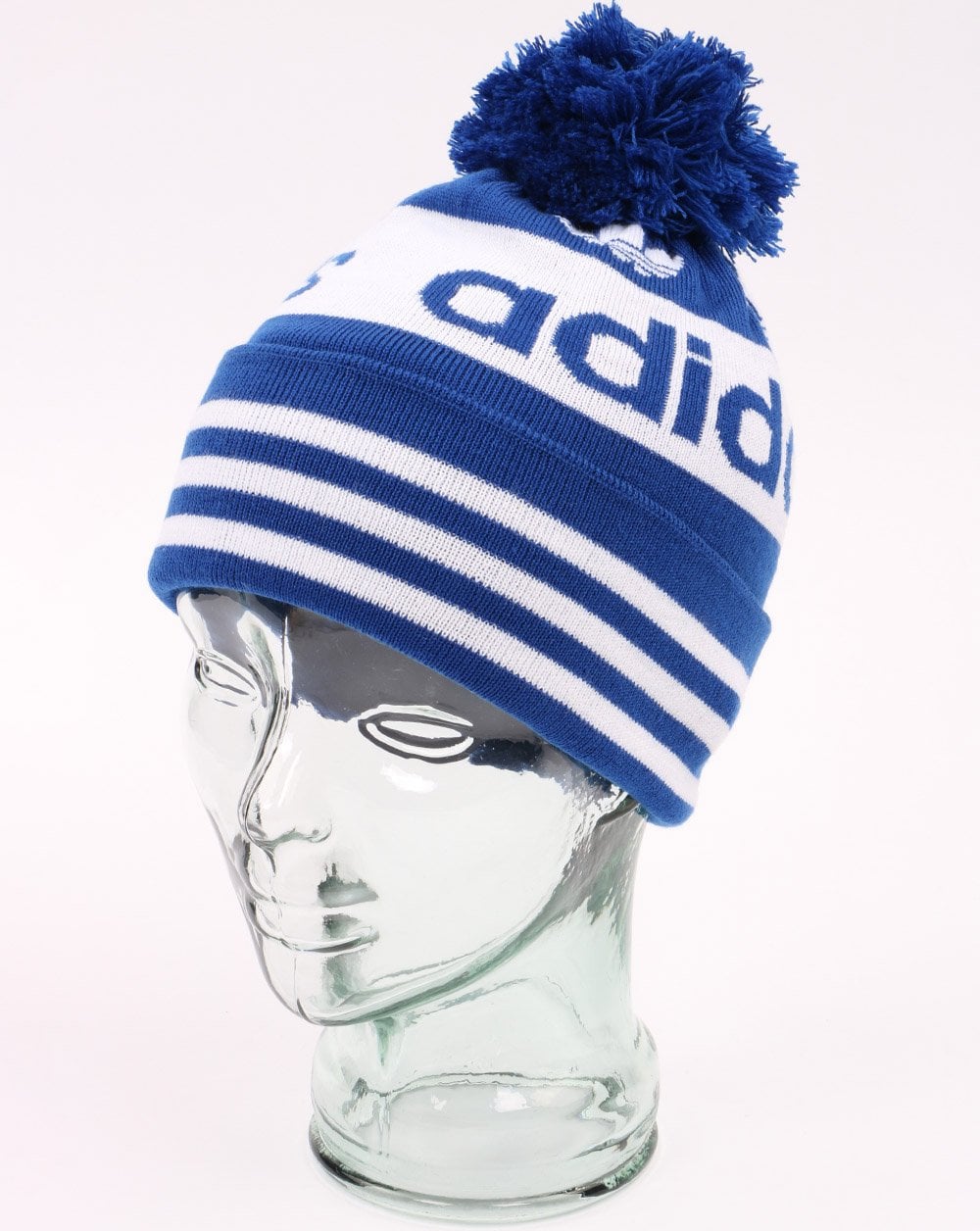