X
This site uses cookies to provide and improve your shopping experience. If you want to benefit from this improved service, please opt-in.
More Info
Accept Cookies
80's Casual ClassicsTrainersThe Asics GEL-LYTE Trainer Was Born Out Of The 80s Sole Revolution
Menu 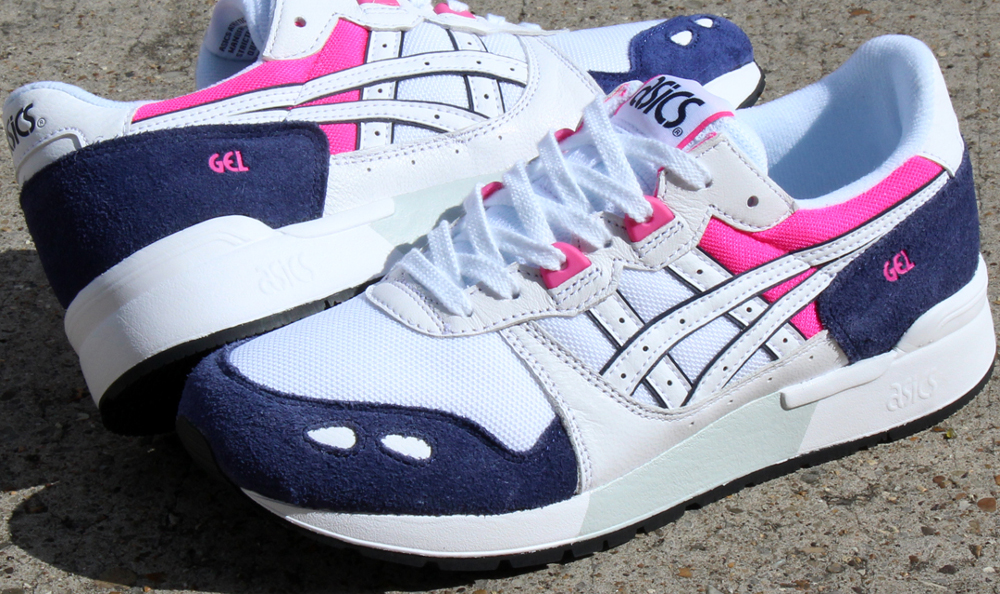 The ASICS GEL-LYTE trainer marked the first of the GEL-LYTE legacy, a lightweight running trainer and still one of the greatest.

The running trainer revolution of the 80s reached new levels with brands like adidas, Nike, New Balance, PUMA & Saucony all fighting for a place at the top of the athletic footwear podium. Asics were also a sportswear brand who already had close connections with the running world, for example Derek Clayton broke the marathon world record in 1967 wearing a pair of Asics running shoes. The Finnish athlete Lasse Viren was also sporting a pair of Asics trainers at the 1972 Olympic Games in Munich as he won gold, holding the shoes above him after he crossed the finish line for the whole world to see the Japanese brand’s capabilities. As the likes of adidas were closely working with Bill Dellinger, Asics were also working on the next big thing in sole technology. In 1986 Asics introduced GEL technology, a silicone based gel which was injected directly into the EVA midsole for under foot cushioning like never before. The Asics GEL-LYTE was released in 1987 and marked a new era for the Japanese sportswear brand, going down a storm with runners all over the world and the start of the GEL-LYTE legacy which would continue into the early 90s. 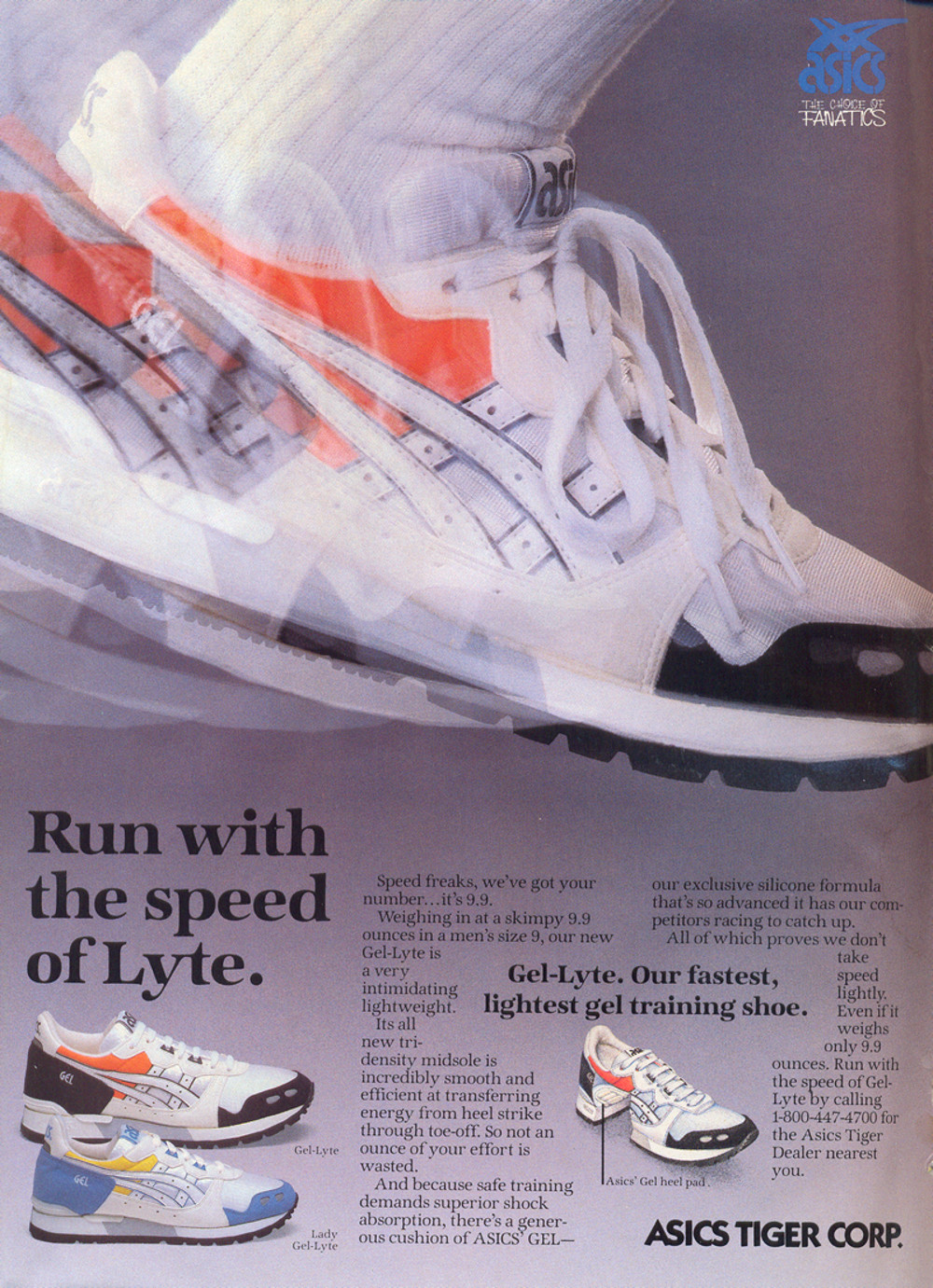 Above: Run with the speed of Lyte, an original Asics GEL-LYTE advert from 1987.

Originally weighing in at a mere 9.9 ounces the featherweight GEL-LYTE trainer was a runners best friend, offering some of the best shock absorbency they had ever experienced. The high performance runner celebrated its 30th anniversary last year and is now introduced in an assortment of classic colourways to 80s Casual Classics. Arguably one of the brands most iconic silhouettes, the original GEL-LTYE is highly regarded as one of the best running silhouettes of all time among trainer enthusiasts across the world. Features of the latest version include a mixture of suede and mesh uppers alongside the signature tiger stripes in leather running down each side and the famous GEL sole technology to the midsole. 30 years may have passed since the original release but the GEL-LYTE looks better than ever before. 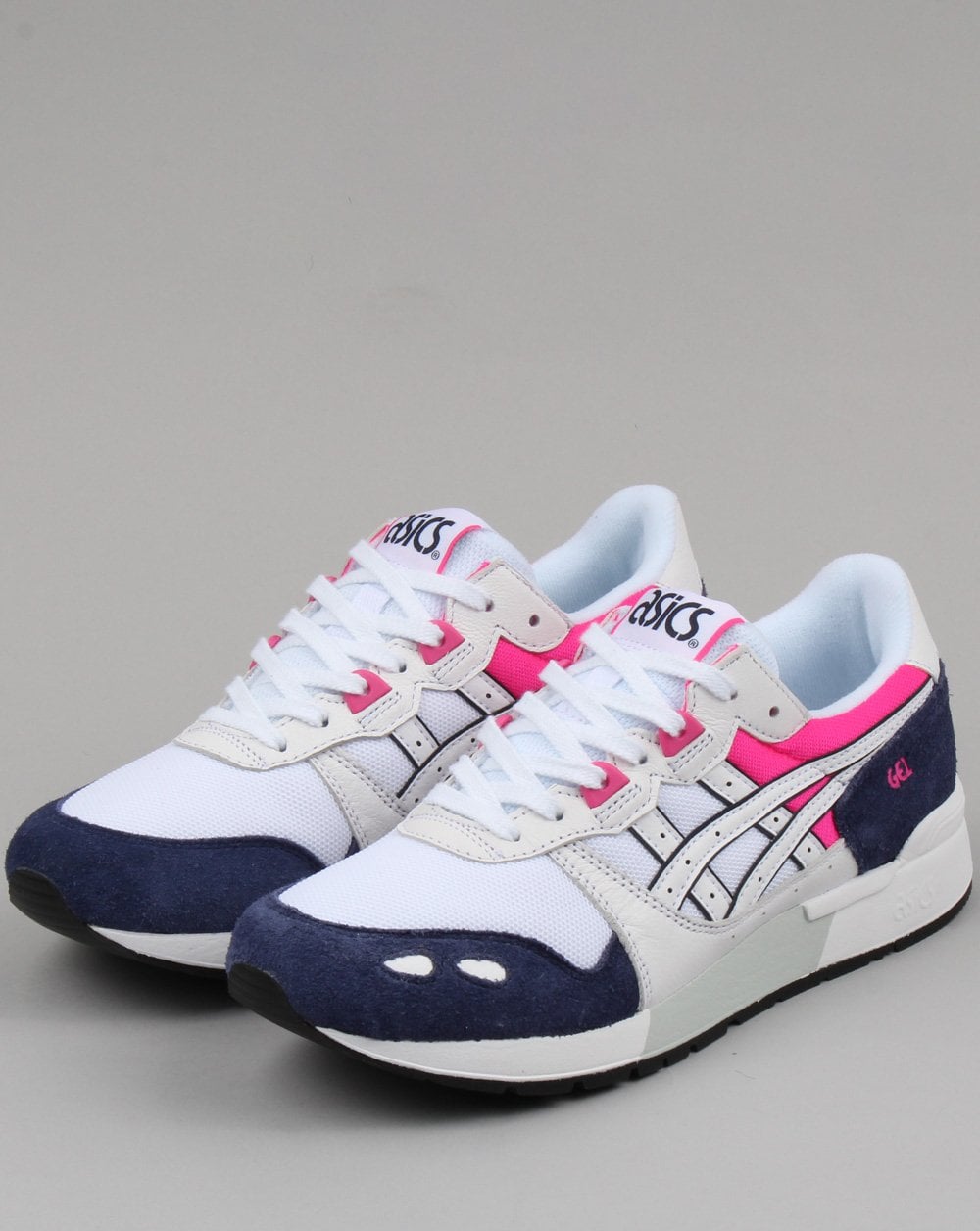 Above: The Asics GEL-LYTE trainer in white/navy/pink now available from 80s Casual Classics. 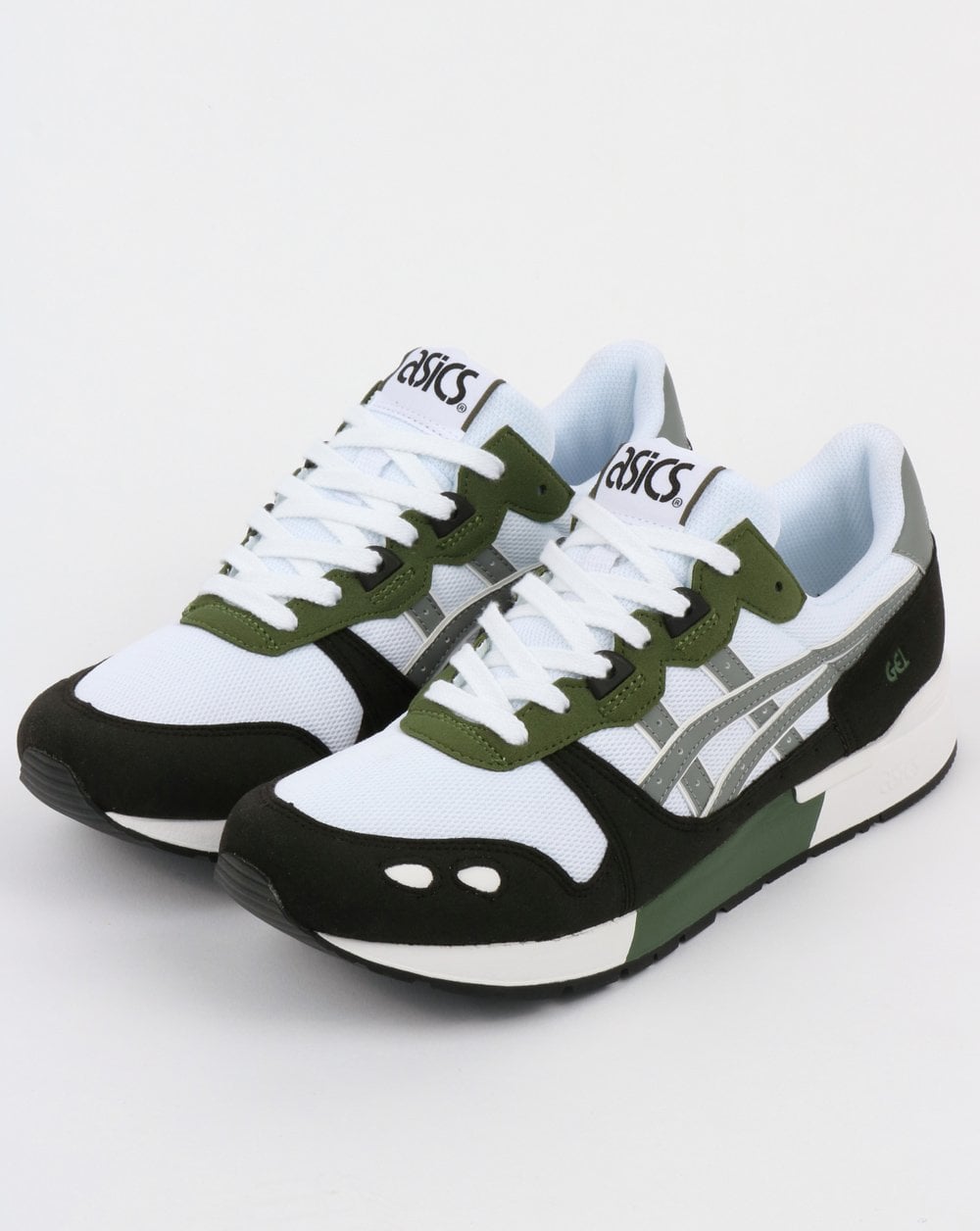 Above: The Asics GEL-LYTE trainer in white/stone/grey now available from 80s Casual Classics. 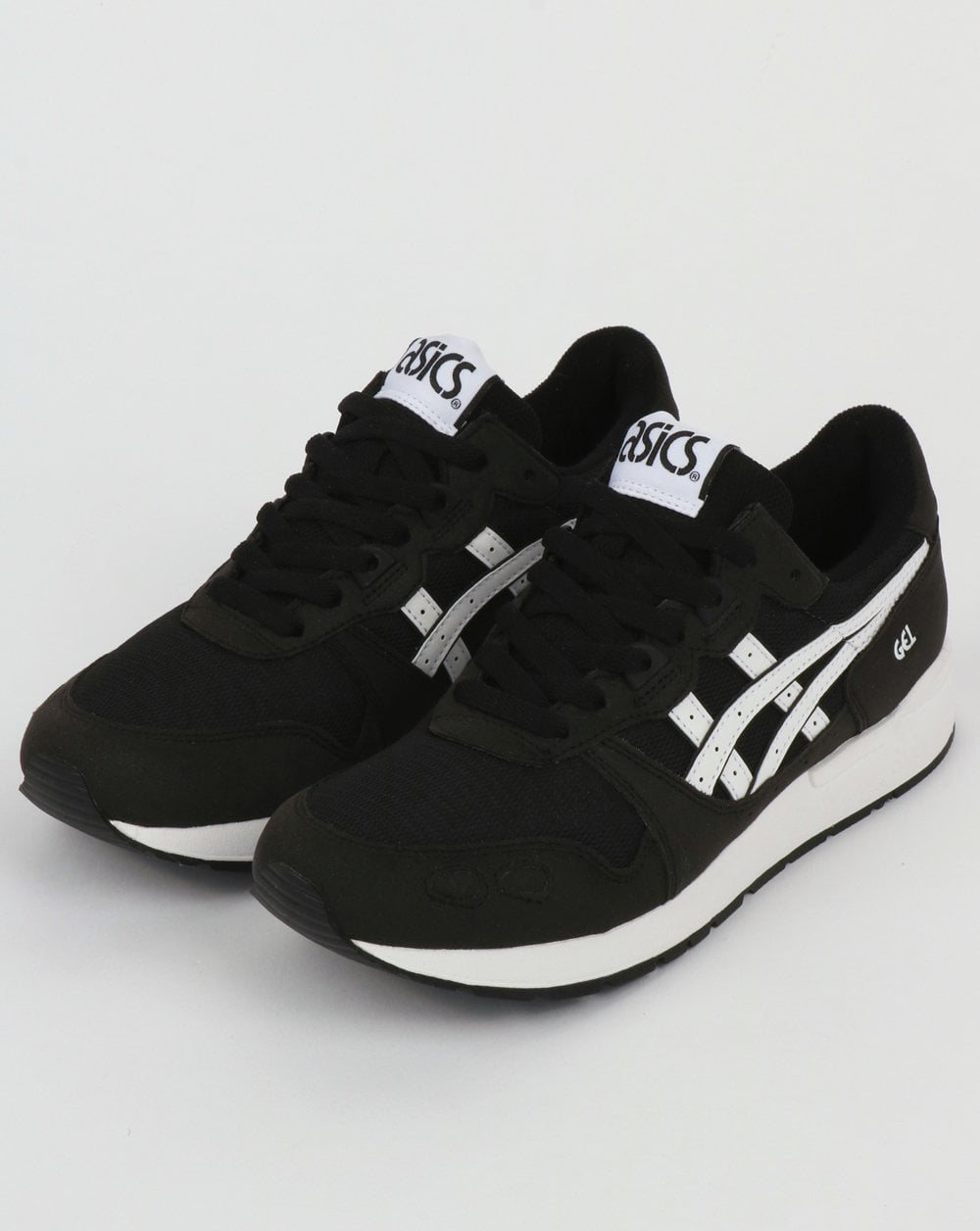 Above: The Asics GEL-LYTE trainer in black/white now available from 80s Casual Classics. 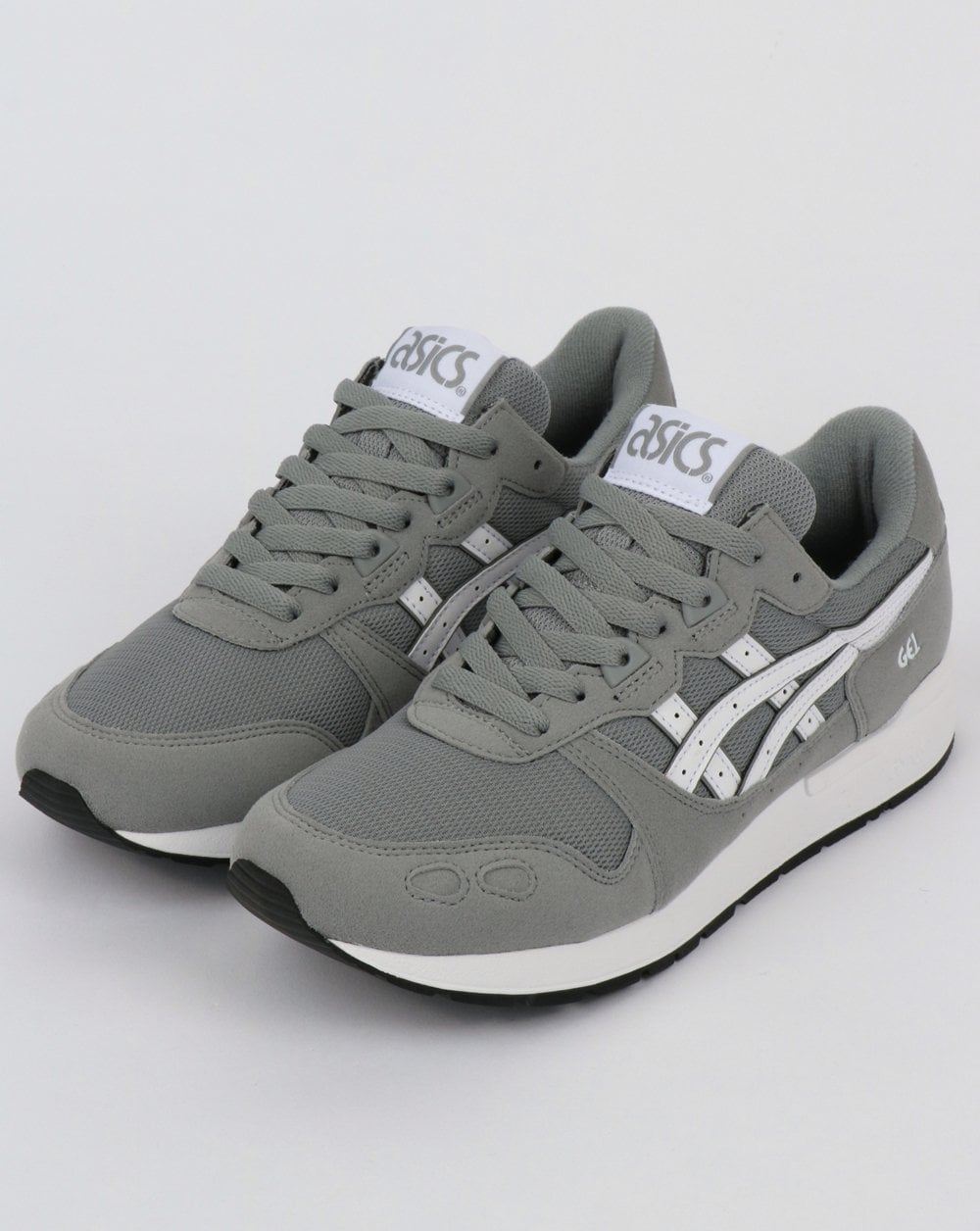