X
This site uses cookies to provide and improve your shopping experience. If you want to benefit from this improved service, please opt-in.
More Info
Accept Cookies
80's Casual Classics80's CC NostalgiaAll About The Argyle: How The Scottish Diamond Pattern Became A Casual Favourite
Menu 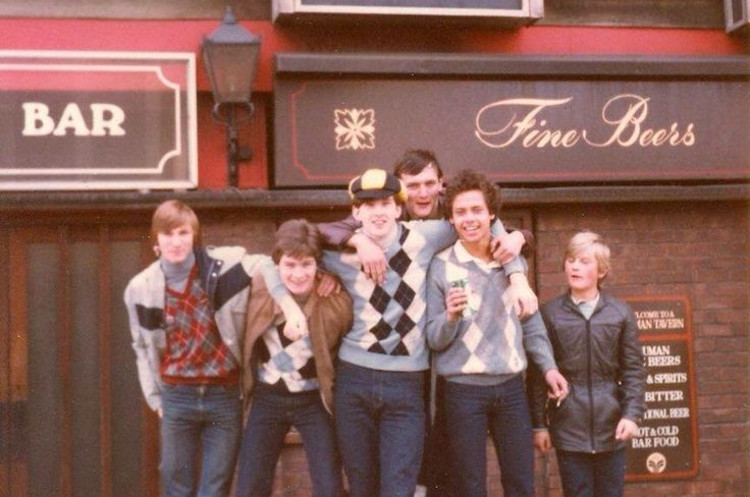 All About The Argyle: How The Scottish Diamond Pattern Became A Casual Favourite

The Argyle jumper was a key look among the original Casuals but how did the Scottish diamond pattern traditionally worn by golfers become so popular with the Casual elite?

When you actually think about it everything the original Casuals wore was sportswear that was designed specifically for sports. Apart from the Lois cords and jeans, the Casuals pretty much dressed head to toe in sports gear. Hijacking Lacoste polo shirts and Fila Settanta’s from the tennis world, adidas trainers from the European handball courts and even knitwear from the elite golf world. Forget dressing head to toe in tartan, silly hats and spiked shoes for a second though, the closest thing your average working class Casual lad had come to a golf course was probably a dinosaur themed pitch and putt in Margate. Just like they did with the tennis gear, the Casuals took elements from different sports and made it their own & golf gear was no different. So how did the traditional Argyle jumper in particular become one of the hottest knitwear trends among the Casual elite? 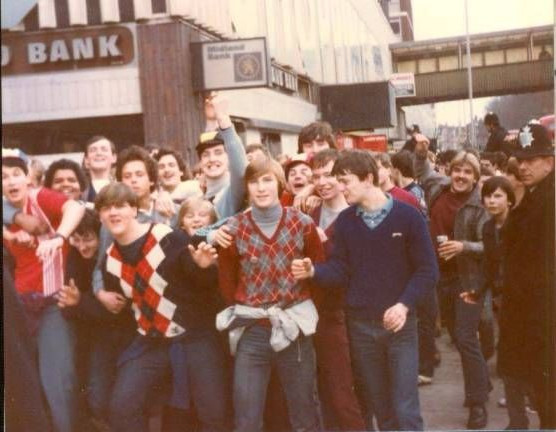 Above: The Argyle jumper was a key style of the original Casuals of the early 1980s.

Before we had the internet, “athleisure” & the retro sportswear revolution of the 1990s, there were these shops on the high street called sportswear stores. They didn’t sell everyday clothes. They sold stuff for playing sports, sport specific apparel, tennis rackets, footballs, golf clubs, snooker cues & hockey sticks. You get the picture. The sports shop was like an Aladdin’s Cave for the young Casual. Packed full of the latest Tacchini, tennis trainers & expensive golf gear. 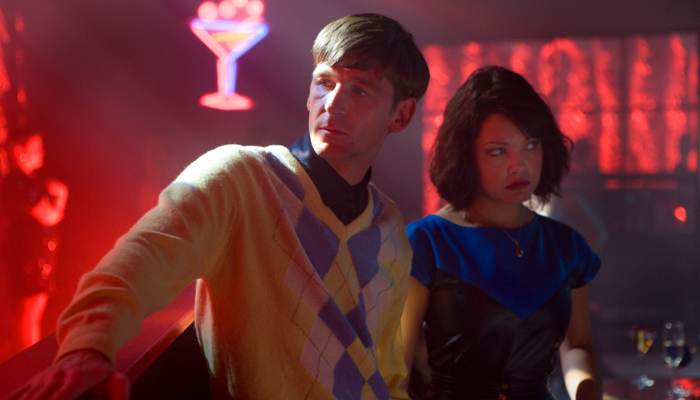 Above: Bex (Paul Anderson) wearing the classic Argyle style in The Firm from 2009.

The Casuals weren’t trying to replicate the likes of Jack Nicklaus, they just thought the golf jumpers looked cool. No one had worn the likes of an Argyle jumper before with a pair of jeans and Forest Hills. It just looked like everything the Casuals were about. Colourful, expensive & stylish. Like a lot of the original Casual stuff, it’s not 100% who actually started wearing the Argyle pattern first. Did a young Casual who was trying on some tennis gear happen to brush past the golf section in their local sports shop by mistake? Was it the Scottish connection with the likes of Aberdeen or Dundee who first introduced it? Was it Ivan Lendl’s signature adidas Argyle polo shirt that inspired them? Either way, the Argyle pattern was massive among the Casual elite in the early 80s. 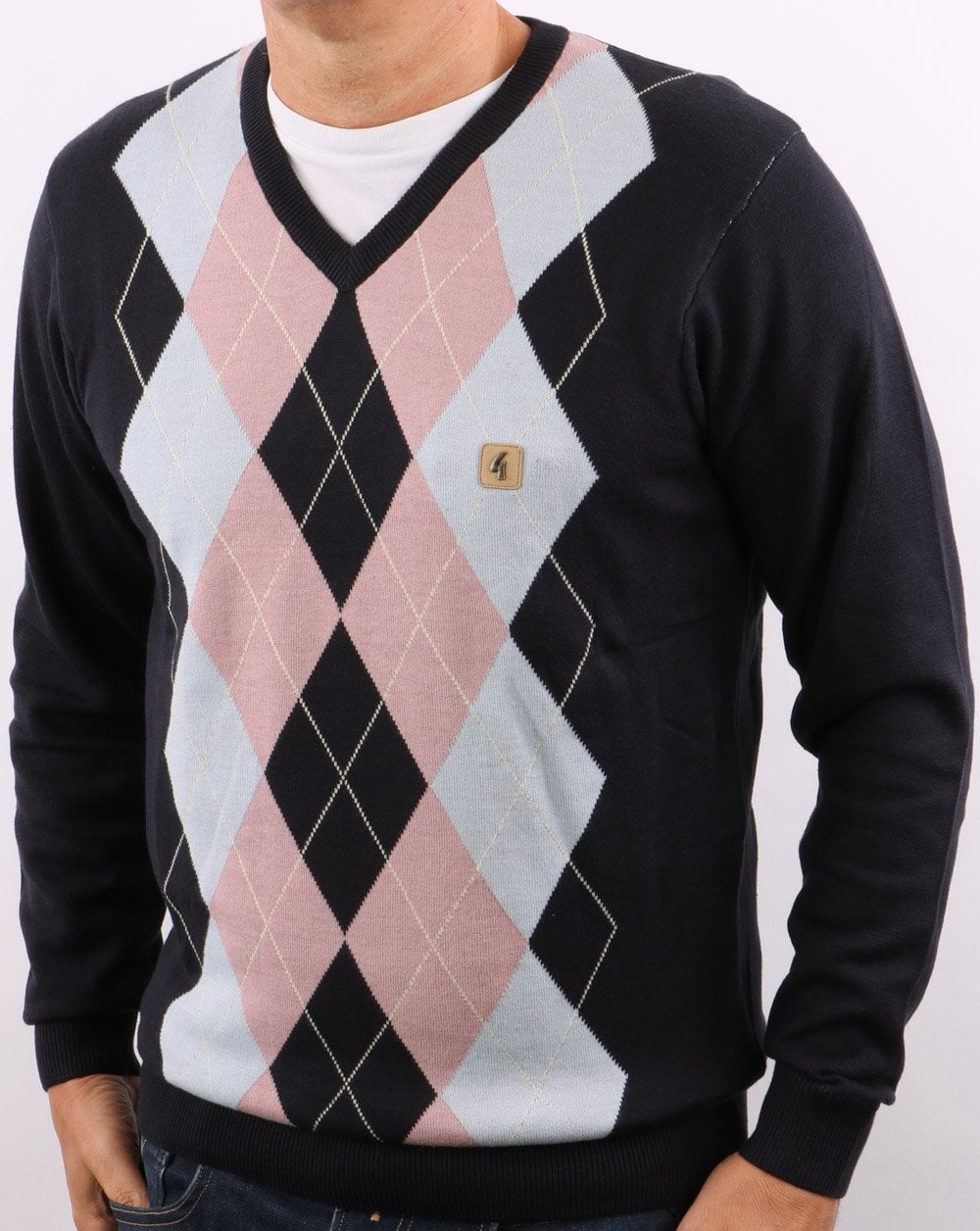 Deep V-neck styles from classic golf brands were some of the most desirable usually worn with a roll neck underneath, a pair of jeans & adidas trainers. The colourful diamond pattern knit also featured on Bex (Paul Anderson) in Nick Love’s The Firm from 2009. Making a brief appearance, the nightclub scene is a testament to the dresser’s Sunday best equivalent. In the case of the Argyle jumper it was a great cross over style that could be worn down the pub on matchdays but still smart enough to bust out some moves on the dancefloor down at your local nightclub. 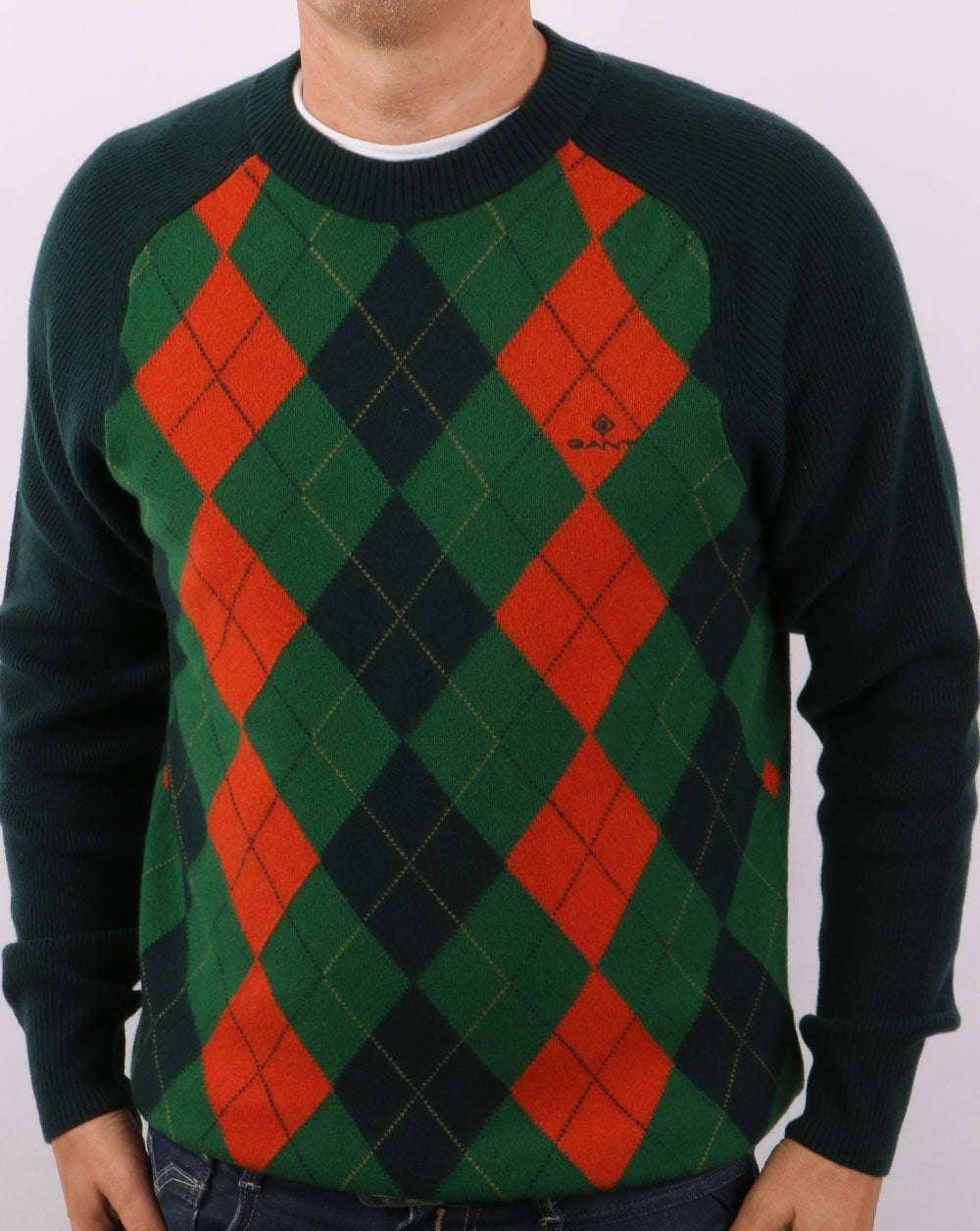 Back by popular demand, we’ve now introduced a collection of classic Argyle jumper styles from a range of classic 80s brands such as Gabicci Vintage, Trojan & Gant. Fuel your inner dresser with the classic Scottish diamond print across a selection of premium knitwear from V-neck jumpers to classic roll necks. Shop our latest collection of Argyle jumpers now via the links.